The Japanese champions conceded minutes after the beginning of the match but three second-half goals were enough to see off the Mexicans. 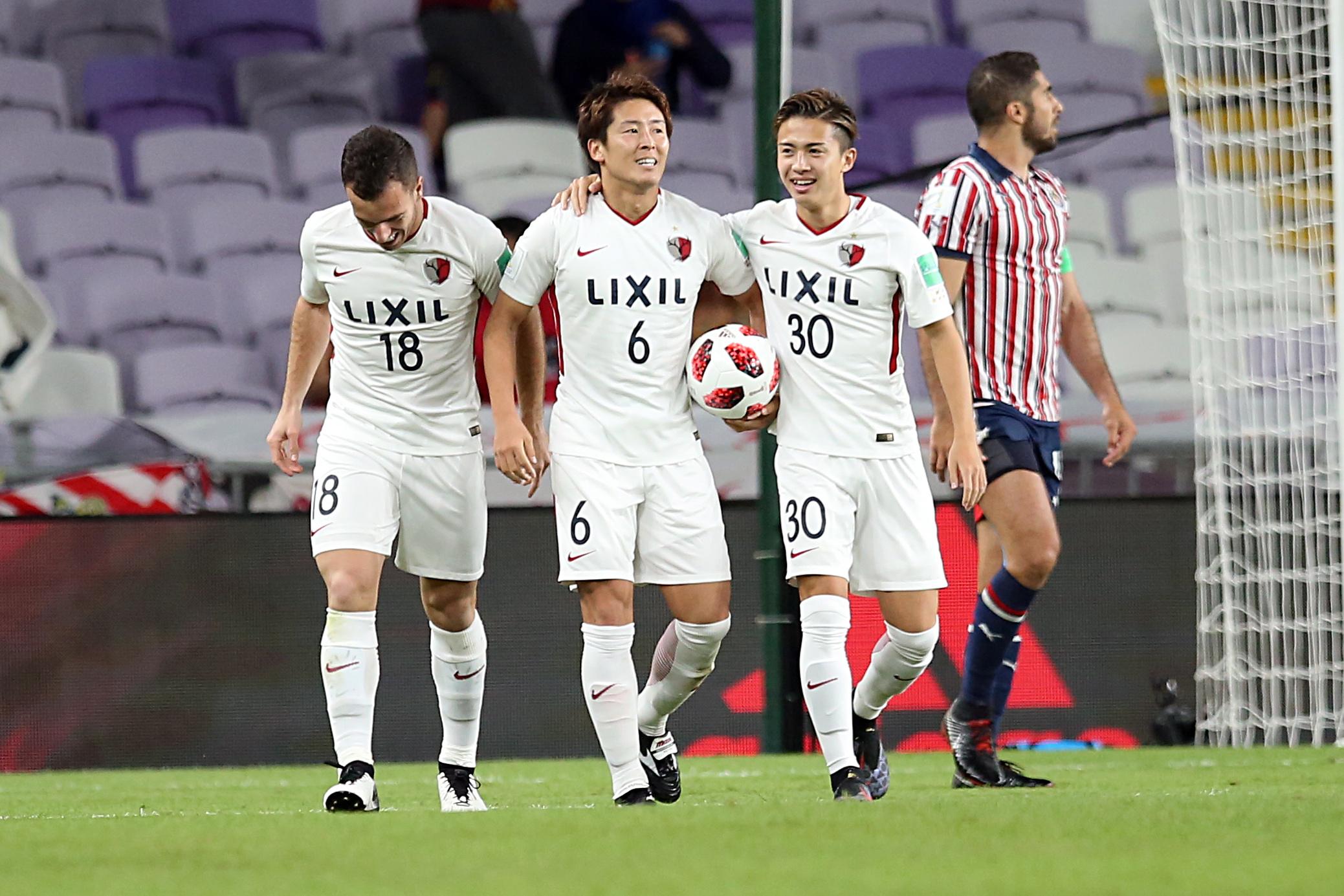 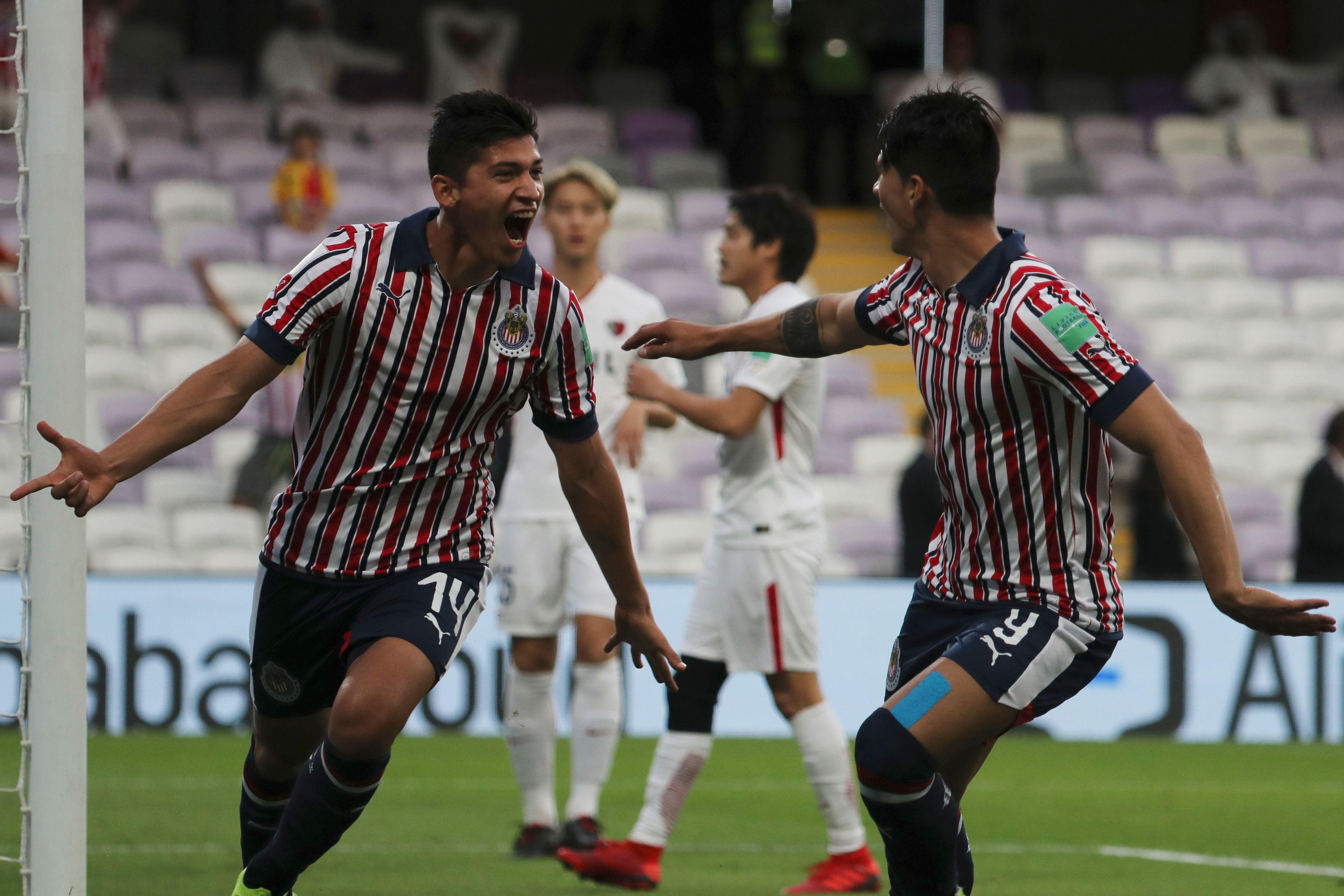 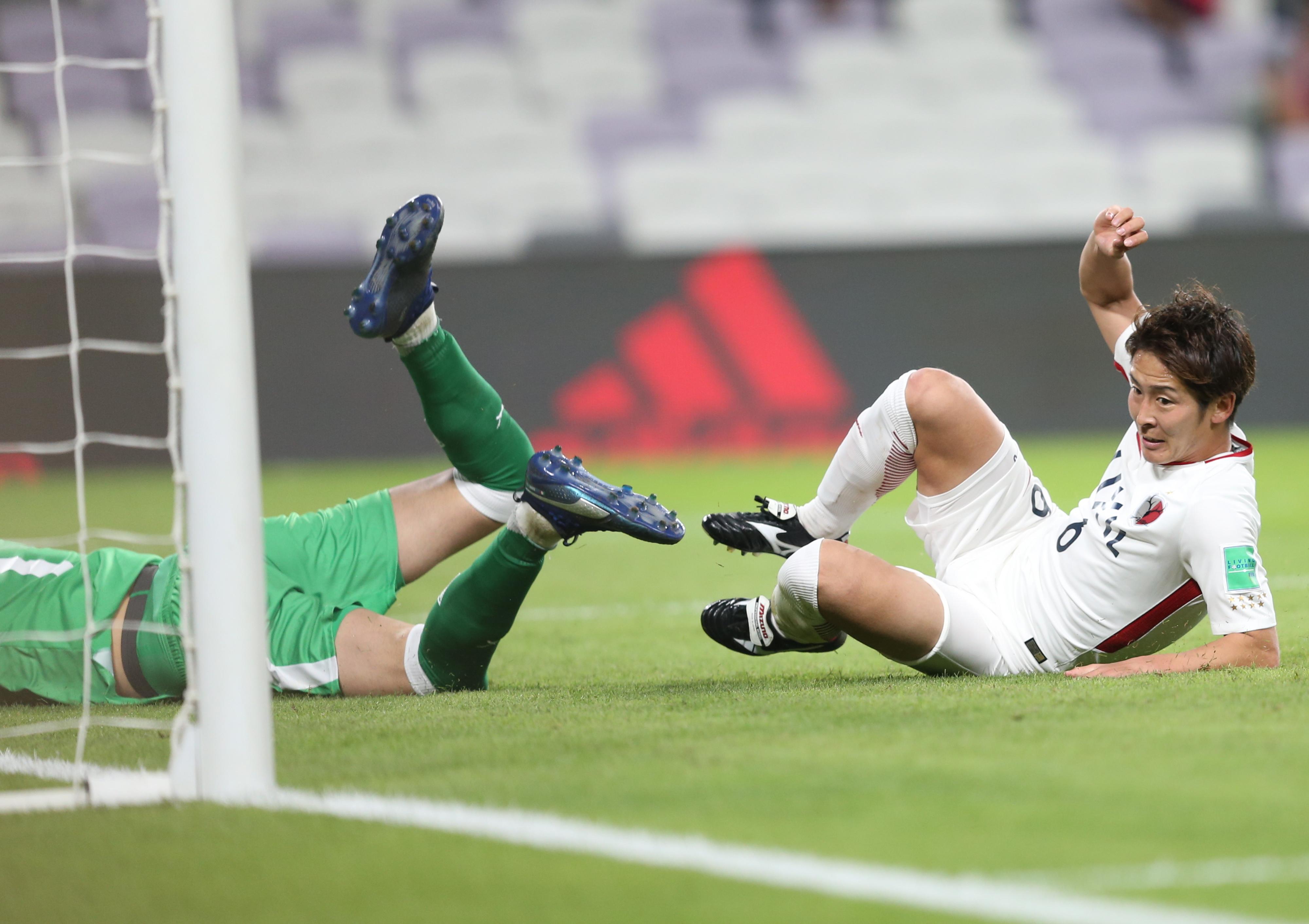 Kashima are J-League's most successful club and secured a spot in this year's Club World Cup taking place in Abu Dhabi having won their first ever Asian Champions League title in November.

But they are no stranger to the competition, having reached the final back in 2016.

The Japanese side faced in-form Real Madrid and took the game into extra-time – only to succumb to Cristiano Ronaldo's hat-trick and eventually losing 4-2.

Kashima will have a chance to take revenge in this year's semis as their dramatic win over Guadalajara set up a rematch with the Ronaldo-less Spanish giants. 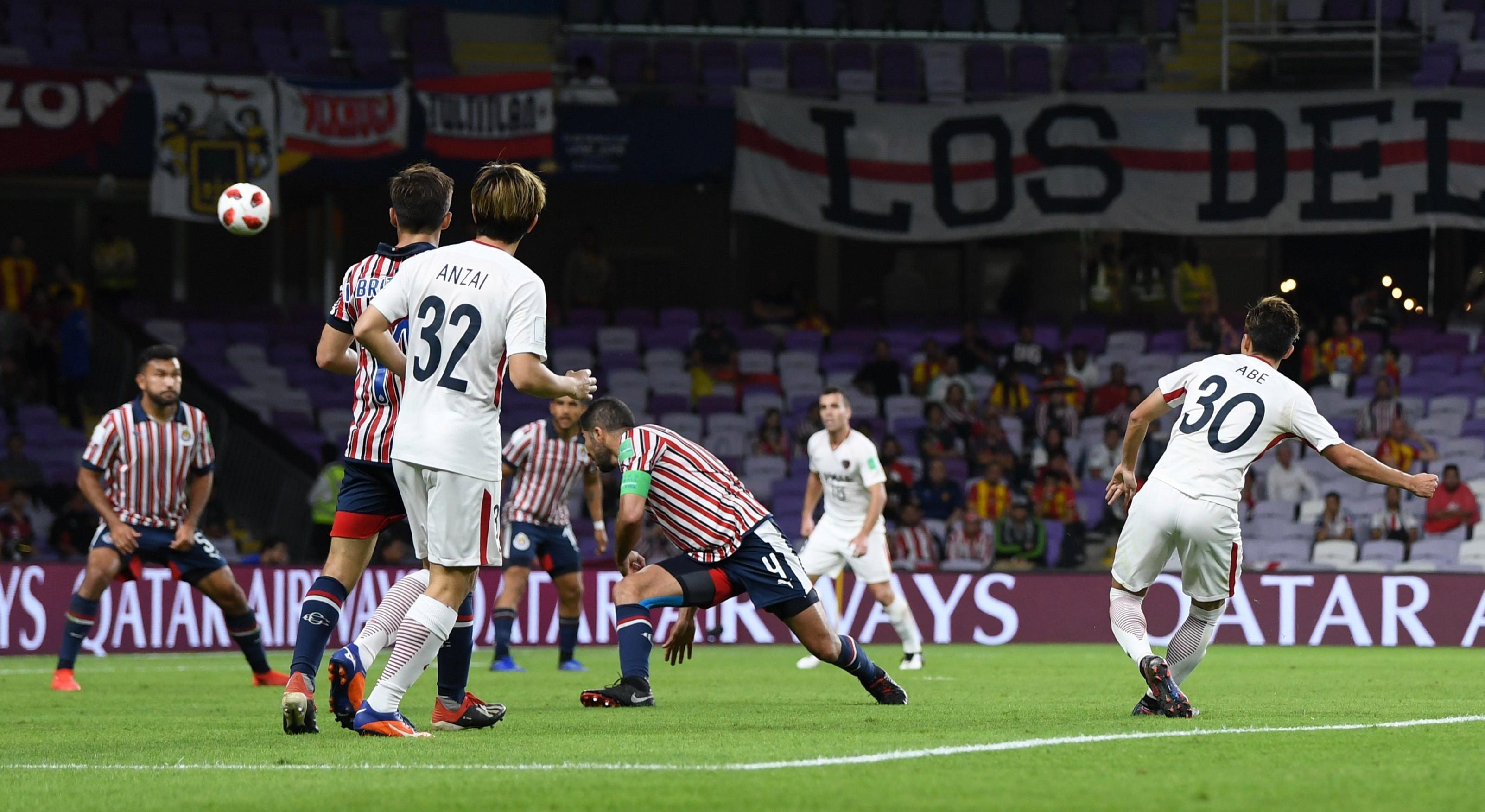 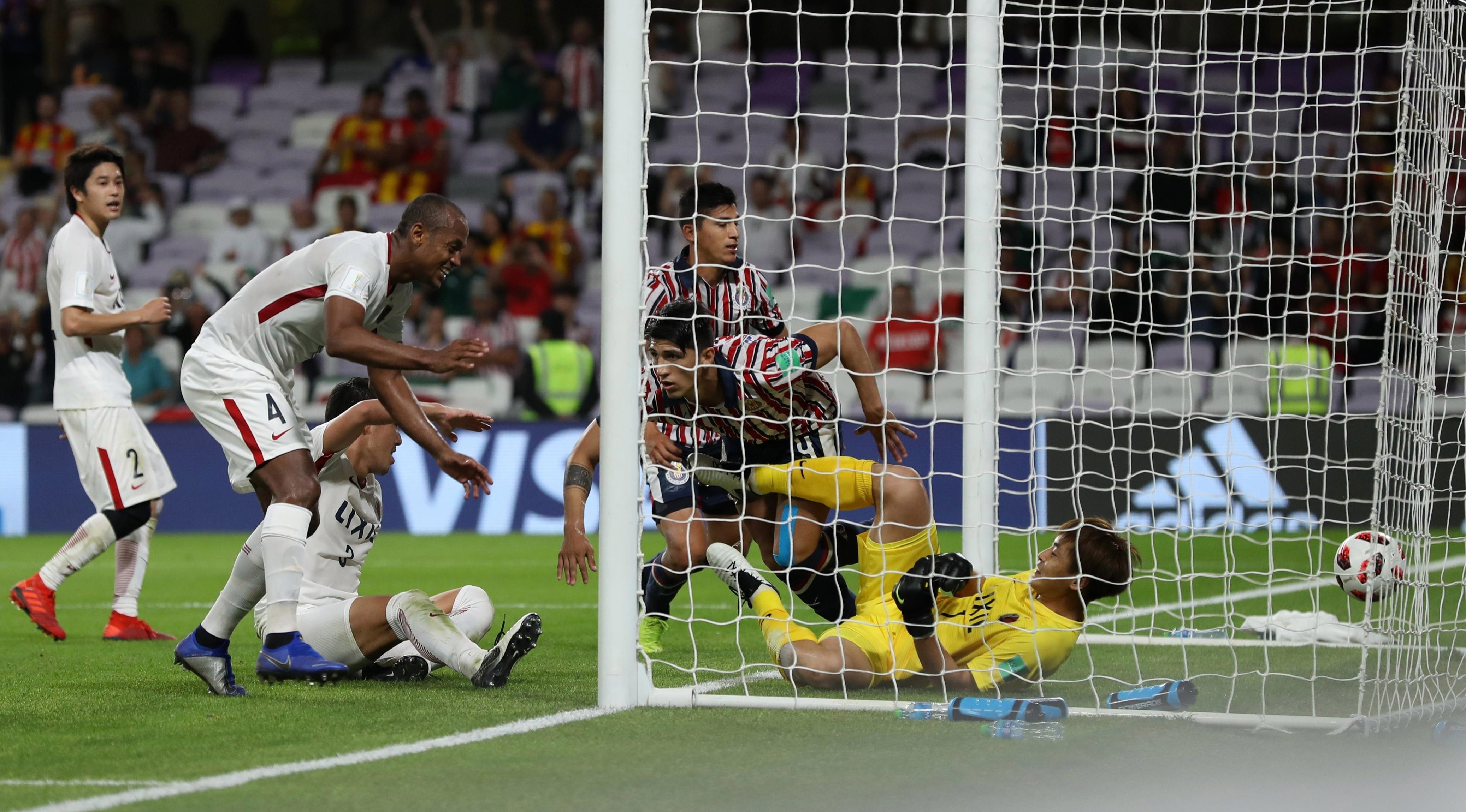 The Mexican side welcomed an early lead after Angel Zaldivar's header put them 1-0 up only three minutes into the game.

But a second-half equaliser from Ryota Nagaki, and a successful penalty conversion by Jorginho turned the tide in favour of Kashima.

VAR added more drama at Hazza Bin Zayed Stadium as the referee used it to award the Mexicans a penalty in the last minutes of the game. 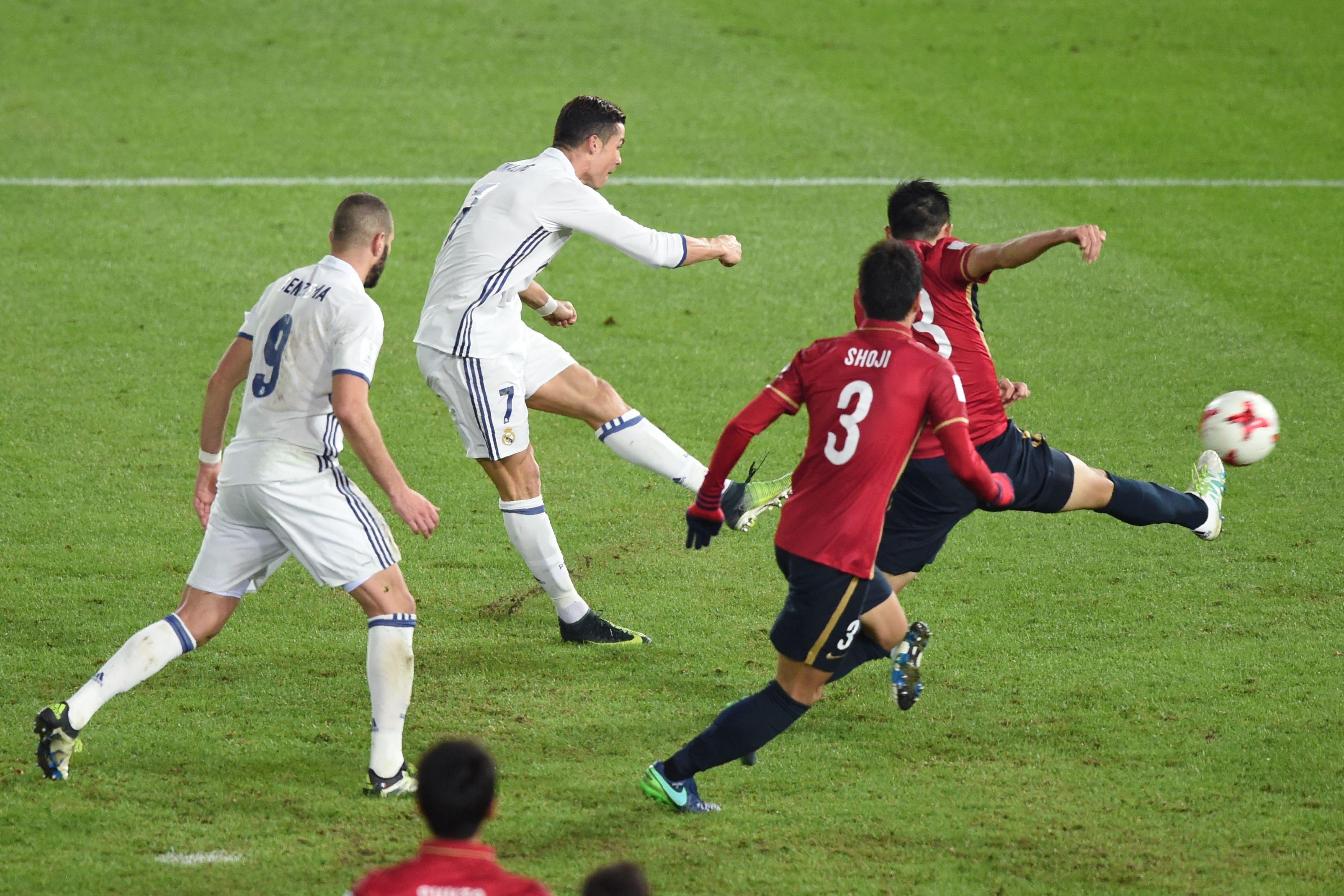 Kwoun Sun-Tae parried Alan Pulido's strike but unfortunate Leo Silva sent it into his own net.

However, it did not result in another plot twist Guadalajara hoped for and the game ended 3-2, booking Kashima's big rematch with Real Madrid.