A resilient Jason Behrendorff still dreams of pulling on the baggy green despite putting his red ball cricket future on hold.

Recurring stress fractures have threatened to derail the Canberra product's career over the past four years and Behrendorff is set to miss the upcoming Sheffield Shield season as he mounts a comeback. 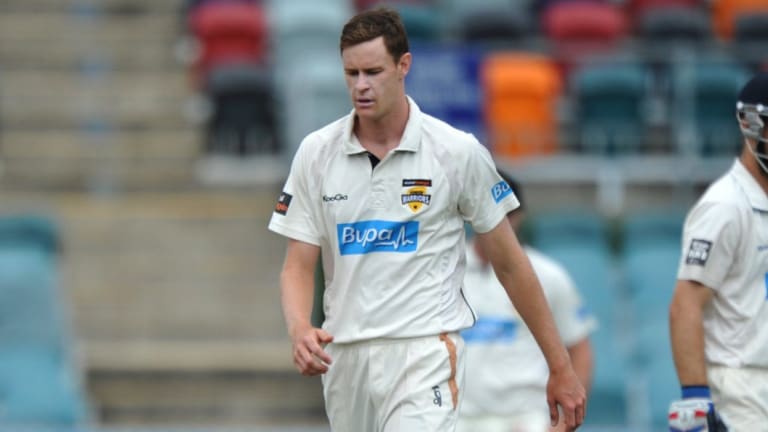 Jason Behrendorff is on the comeback trail.

Behrendorff and Nathan Coulter-Nile will be sidelined when Western Australia open their One-Day Cup campaign against NSW at the WACA Ground on Tuesday as he continues his comeback from injury.

Warriors coach Adam Voges has asked the 28-year-old to focus on one-day cricket and the Twenty20 Big Bash League this season, in the hope they can reap the rewards in 12 months' time.

The left-arm paceman's back fracture will never fully heal, meaning he is prone to painful flare-ups associated with scar tissue, but he is refusing to give up on Test cricket after getting a taste of the international arena in the Twenty20 format.

"That’s still the ultimate goal, to get back playing red ball cricket and then to hopefully pull on the baggy green one day as well," Behrendorff said.

"I’ll definitely get back into it at some point, it’s just a matter of gradually getting my body ready for it and taking the time to do all the process and everything we’ve worked so hard for to get it all right.

"I’m not quite right to play yet, because I’ve only just started bowling off my long-run over the past two weeks. I’ve got to get a few more decent sessions in and ideally have some practice matches where it’s applicable to get in and get some match practice over the next little while.

"Then hopefully I’ll be ready for the back end of the One-Day Cup, that’s been the plan for the last little while, to get me ready for that. We’ll keep working towards that and hopefully everything keeps going the way it has been, nice and smoothly, and I’ll be right to go for then.

"The first half of the summer is going to be white ball dominant and I’ll really give myself a chance to play a bit of cricket without the huge rigours of four-day cricket.

"I’ll hopefully let my body settle and adapt a bit more, rather than trying to do everything at once again. Then the big goal is to make sure I’m primed and ready to go for Big Bash, that’s what my season bases around at the moment and we’ll reassess after the Big Bash as well." 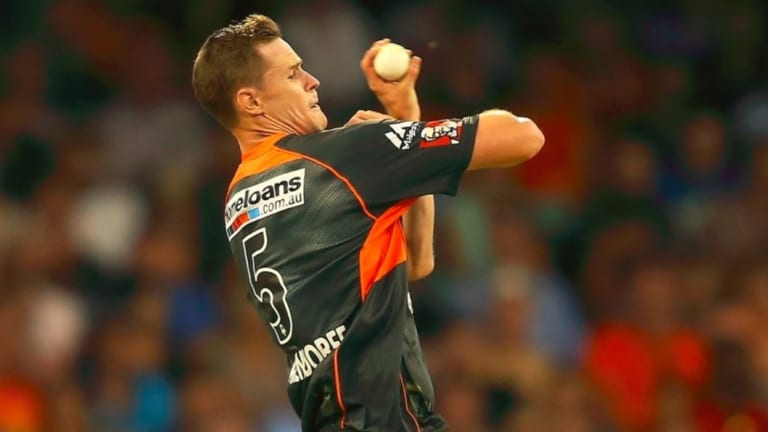 Queensland will kickstart Australian cricket's domestic season in their One-Day Cup opener against Victoria at Riverway Stadium in Townsville on Sunday.

Behrendorff's absence in the earlier stages of the one-day tournament means Tasmania's Tom Rogers and South Australia's Alex Ross will be the only ones flying the flag for Canberra.

Fast bowler Nick Winter has been left out of a stacked Redbacks squad for the opening fixtures while NSW tweaker Nathan Lyon is away on international duties.

Behrendorff will link up with Subiaco in Perth's premier competition following his one-day commitments with the Warriors before setting his sights on a return for the Perth Scorchers.

"There’s always a bit of healthy competition for spots, especially here in the west now when we’ve got all our boys fit," Behrendorff said.

"The sooner I can get back the better, but we’re not going to rush that. I know when I’m back and ready to go, I should hopefully be able to force my way back into that team.