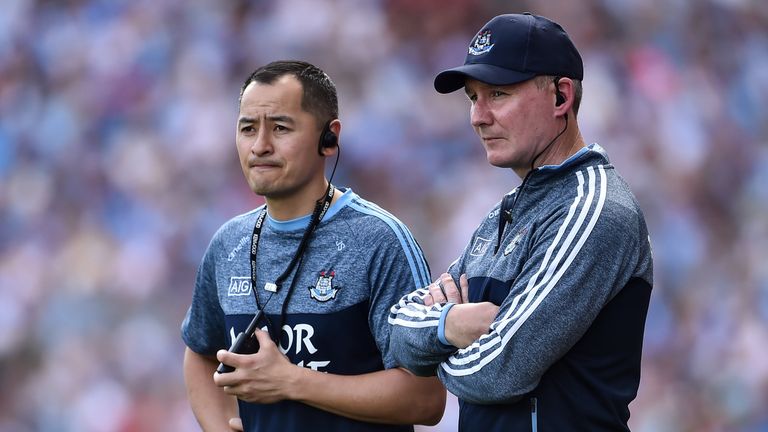 Selector Jason Sherlock has departed the Dublin camp ahead their drive for All-Ireland titles in a row.

A report in Friday’s Irish Mirror has suggested that “relations have become strained” between Sherlock and manager Jim Gavin, and the 1995 All-Ireland winner will not be returning in 2019.

He has been a member of Gavin’s backroom team since 2015, being a frequent sideline presence as a runner since the Boys in Blue embarked on this current run of four consecutive Sam Maguire triumphs.

Paul Clarke has taken on a more prominent role. 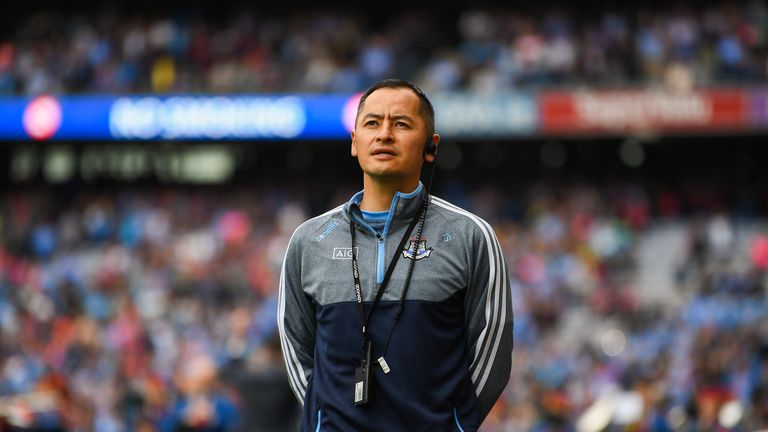 Meanwhile, Diarmuid Connolly could be set for a return to the squad in the coming months. Gavin recently left the door open for the St Vincent’s club man to return, but gave little away. Connolly hasn’t featured for the Boys in Blue since a league clash with Mayo last year, and he hasn’t started a game since the 2017 Leinster quarter-final win over Carlow.

Dublin are currently preparing for Saturday’s league clash with Kerry in Tralee. The reigning champions had a slow start after falling to Monaghan, but recovered with a comprehensive Croke Park victory over Galway. Given the Kingdom’s bright start, the Austin Stack Park showdown promises to be the most intriguing game of 2019 to date.