The Spaniard has just under 18 months to run on his current Old Trafford contract after the club activated a one-year extension. 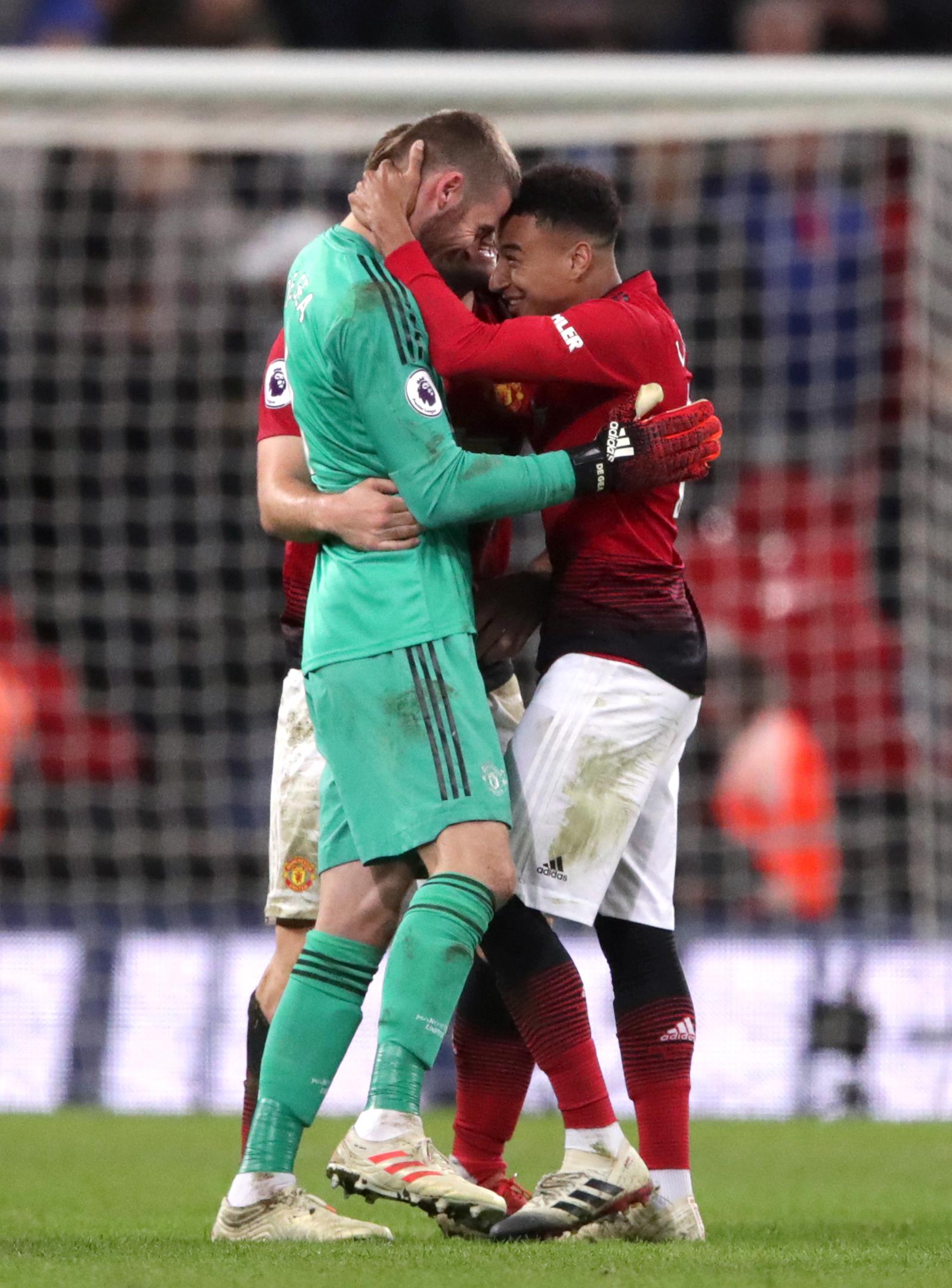 He has long been a target for Real Madrid and almost joined them in 2015.

But United star Lingard said: “We want him to stay. Having a keeper like that gives you extra confidence. He's a great goalkeeper.”

The Spanish stopper kept Spurs at bay with a string of fine saves after the break as United won 1-0.

Lingard said: “It was just a normal day for him! He was excellent. They looked like scoring but he's saved us. We see that in training and it pays off when it comes to the big games. 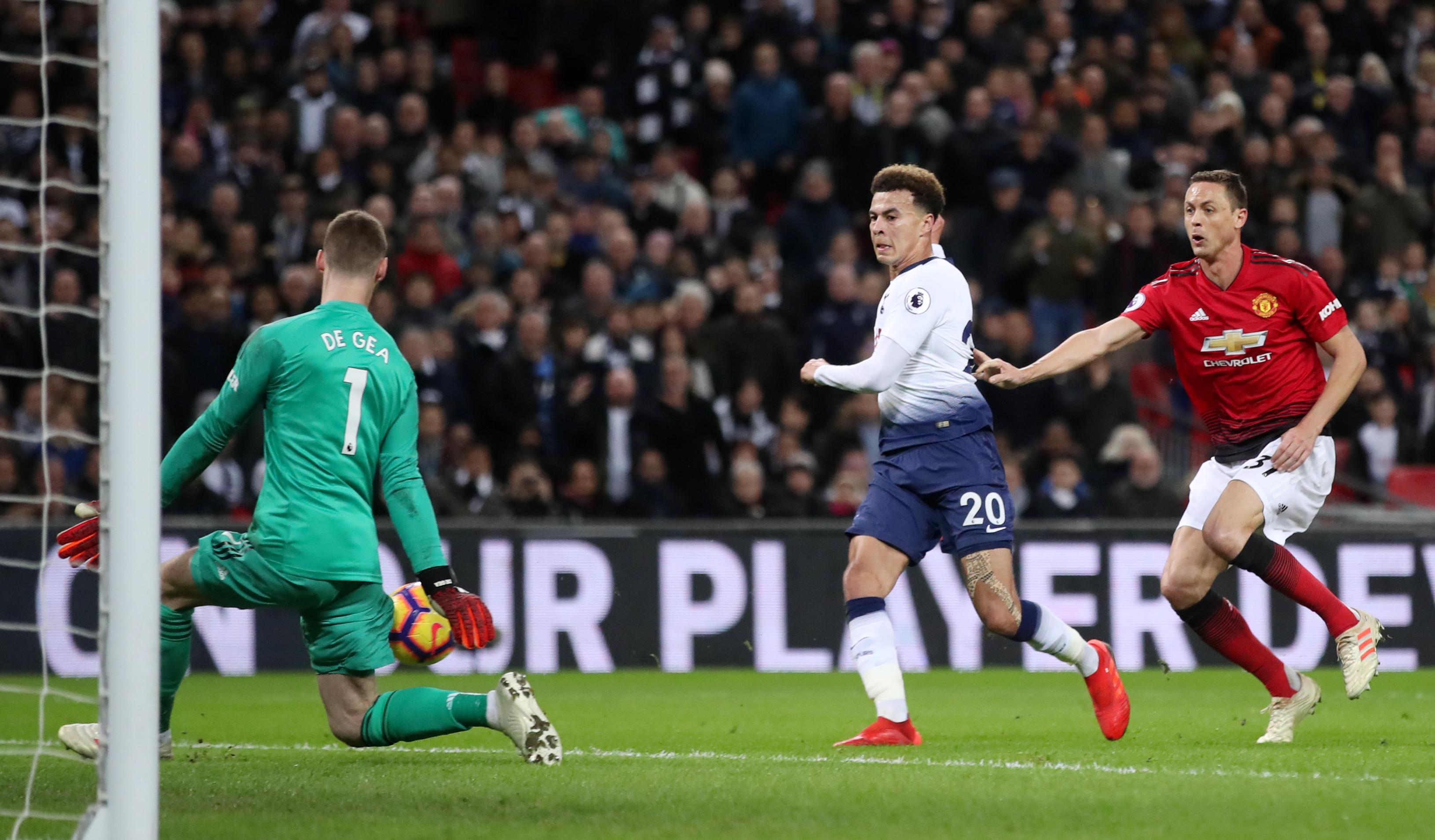 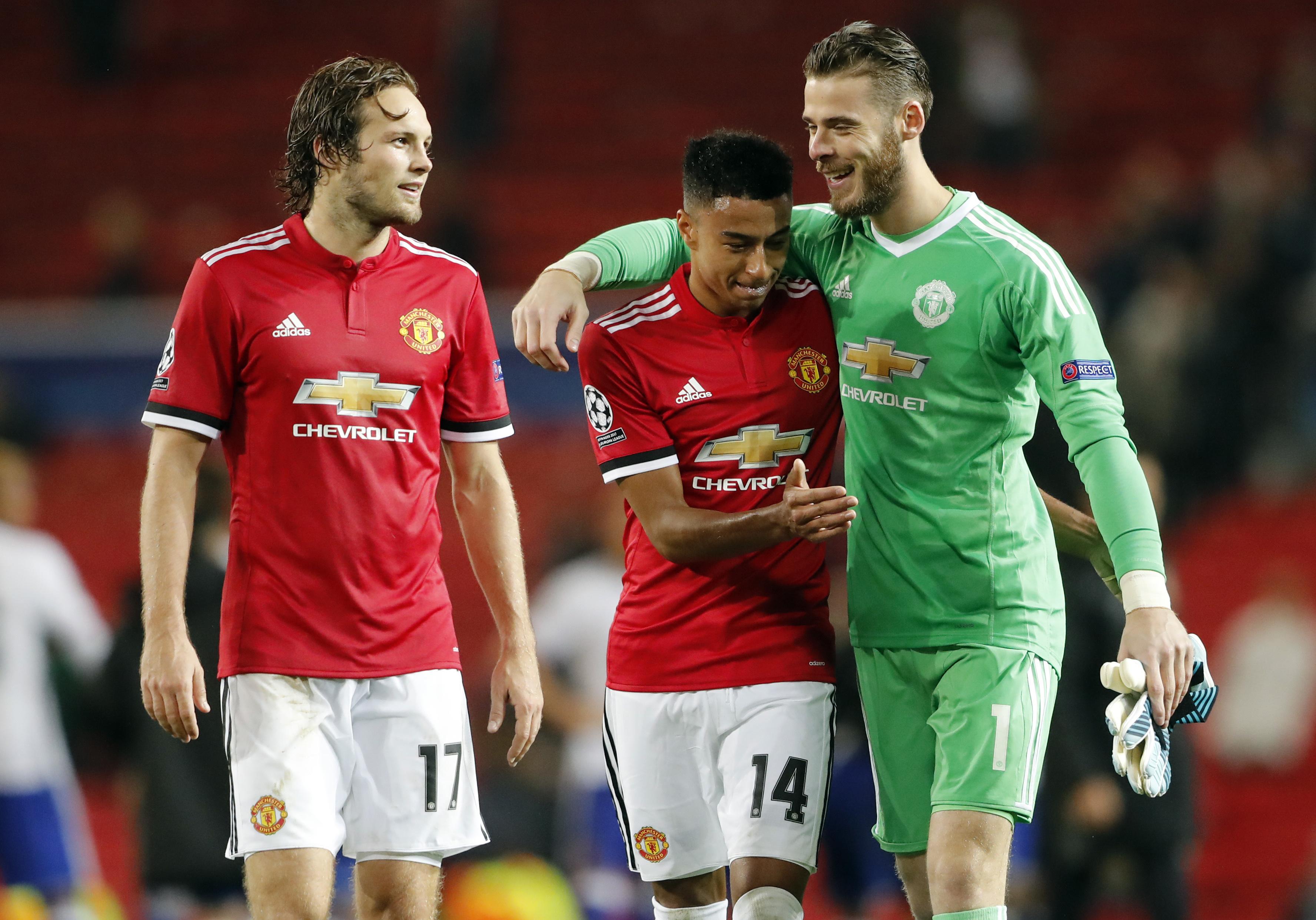 “Some of his saves, you're like 'Oh my god'. He's one of the best keepers in the world, if not the best.”

Lingard added: “It was a massive win. It keeps the confidence going and we focus on the next game.

“It was always going to be a test. We knew that from the beginning. We put them on the back foot from the off and hopefully in the future, we can start the second half like that as well.”

Marcus Rashford scored a 44th minute as he finished well from a stunning Paul Pogba pass.

United spent last week at a warm-weather training camp and Lingard revealed: “Throughout the training session in Dubai he'd been practicing his finishing with the manager.

“It prepared him for big games and moments like that.”

The victory – the sixth on the trot under interim boss Ole Gunnar Solskjaer – moved United to within six points of the top four.

Lingard said: “For us now we've got to keep looking forward. We've got another game against Brighton on Saturday and we need three points.

“We'll see where we are at the end of the season. But we're very organised. We want to attack, we want to make those runs forward.

“The midfielders are running forward and we're putting other teams under pressure. It's working and we need to carry it on.”