Mourinho has asked his stars to cut their holiday short and boost United's depleted squad for the start of the season. 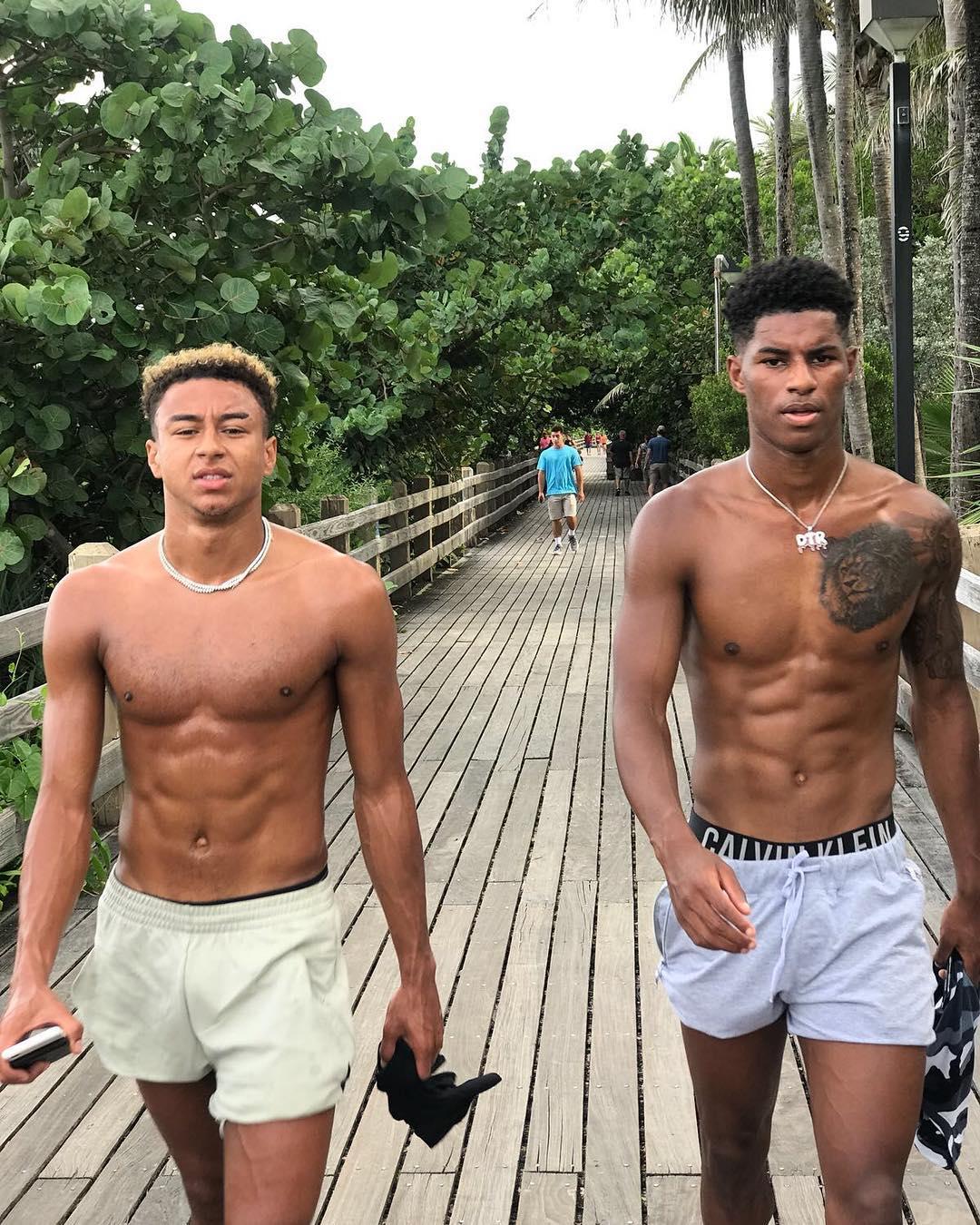 Rashford and Phil Jones have told him they will be back at Carrington early, after United's World Cup contingent were originally given extra time off to recover.

Lingard is one of the players Mourinho wants back ahead of schedule and ready for their Prem opener against Leicester on Friday August 10.

And the England ace looked to be readying himself for action as he ran with Rashford on the beach in Miami to keep himself in shape.

The fitness drive shown by the Manchester United pals came as World Cup winner Paul Pogba – another Mourinho would like to see back in Manchester – carried on partying in Beverly Hills.

Get these United players in your Dream Team

Brazilian is known for his consistent performances in Ukraine. 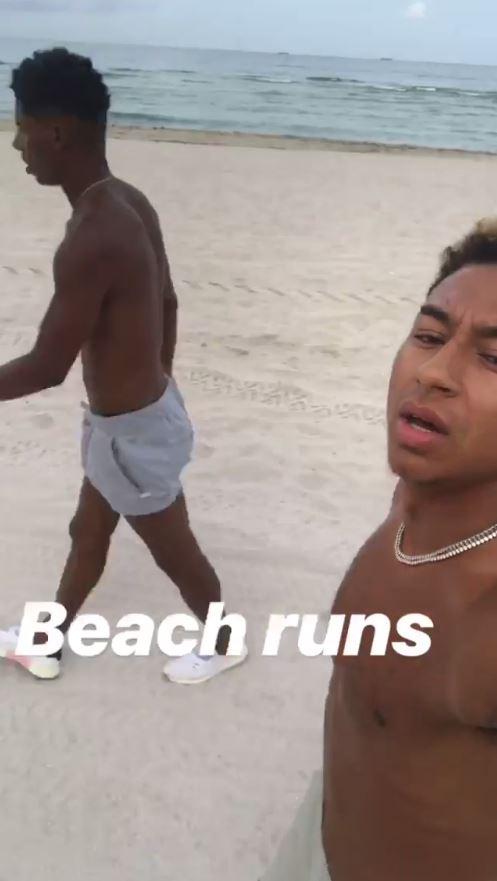 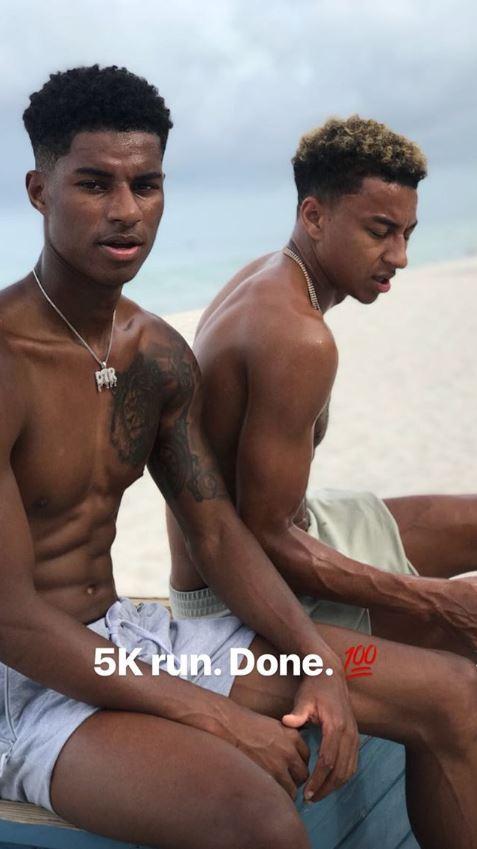 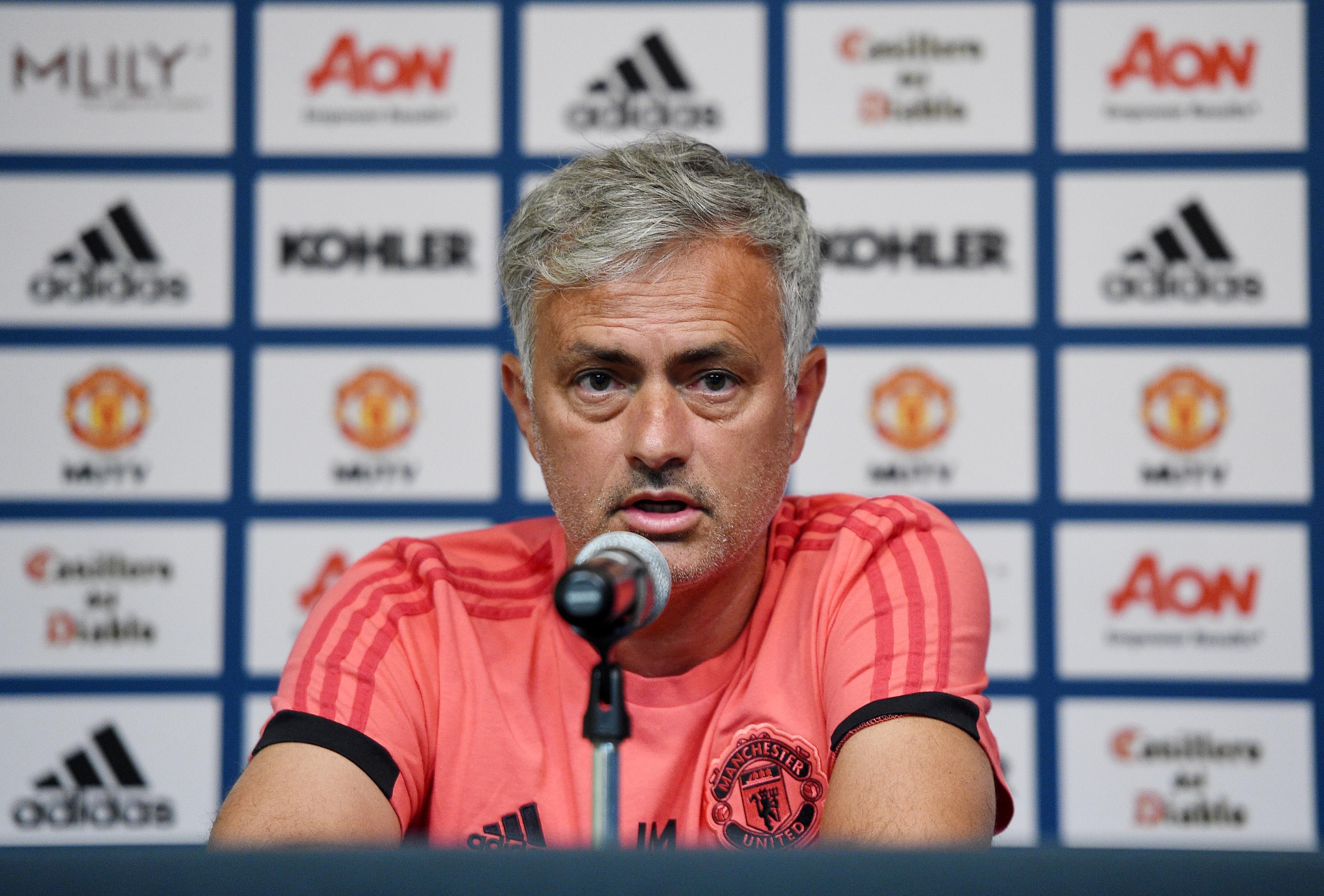 Mourinho tore into his players after the 4-1 friendly defeat to Liverpool.

He said that Antonio Valencia had not looked after himself over the summer and took a pop at Anthony Martial for not returning after his wife gave birth.

The United boss said: "Antonio Valencia comes from holiday – I think too much holiday for him.

"His condition was not good when he was back, then injury and also go back.

"Anthony Martial has the baby and after the baby is born – beautiful baby, full of health, thank God – he should be here and he is not here.

"I hope that the boys on deserved holidays take care of themselves a bit and that somebody wants to do what Rashford and Phil Jones decided to do, which is to be back a bit earlier to try to help the team because for the beginning of the season we are going to be in trouble."