United have stormed back into contention for a top four finish on the back of a ten game unbeaten run under Ole Gunnar Solskjaer. 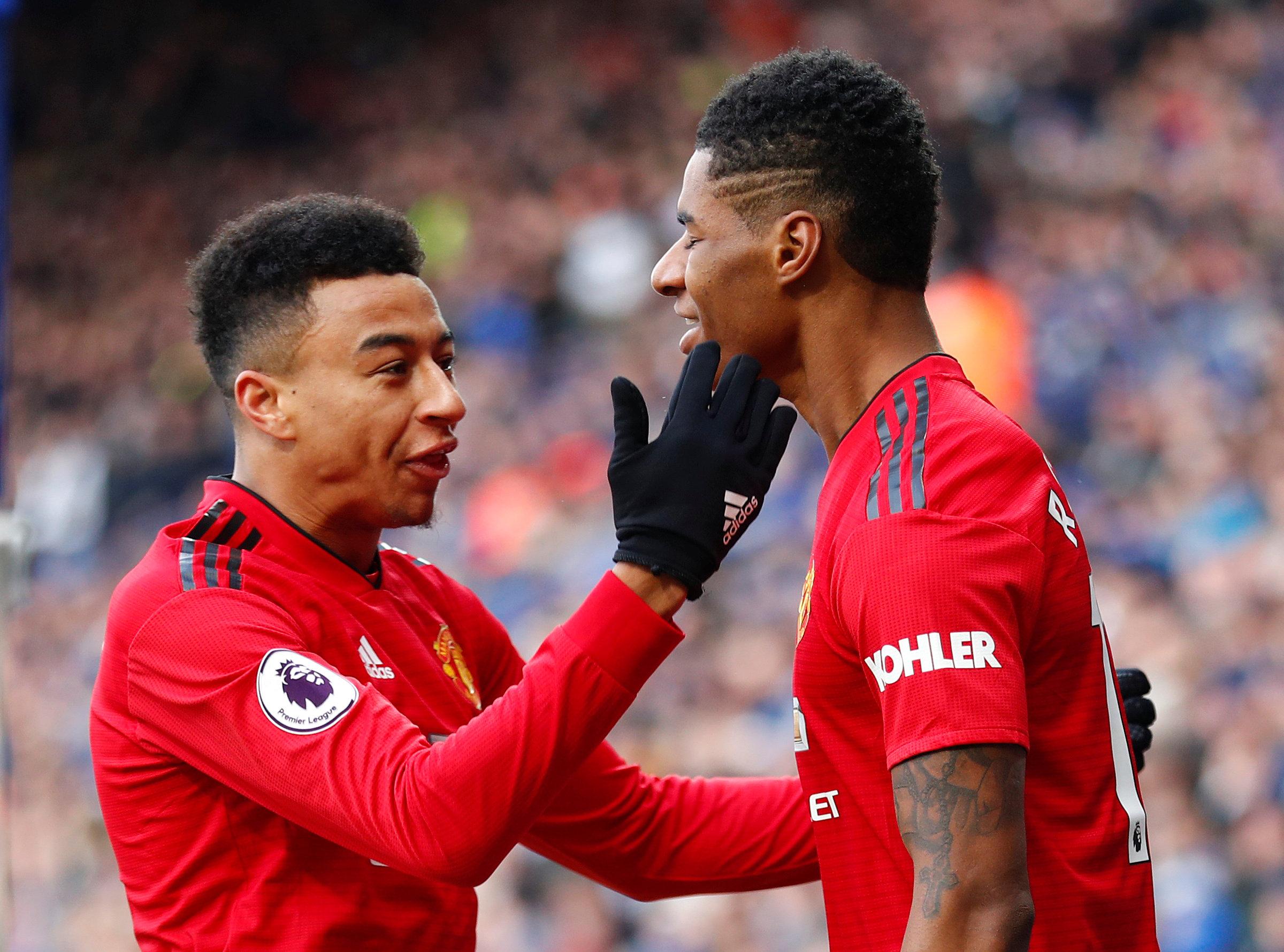 The form of England pals Lingard and Rashford has been one of the keys to the club’s amazing run under their interim manager.

And Lingard, 26, says some of it is down to the competition the pair have between each other.

He said: “Marcus and me have been setting targets for each other to challenge ourselves.

“I’m not going to go into the amount of numbers involved because then everyone will know. 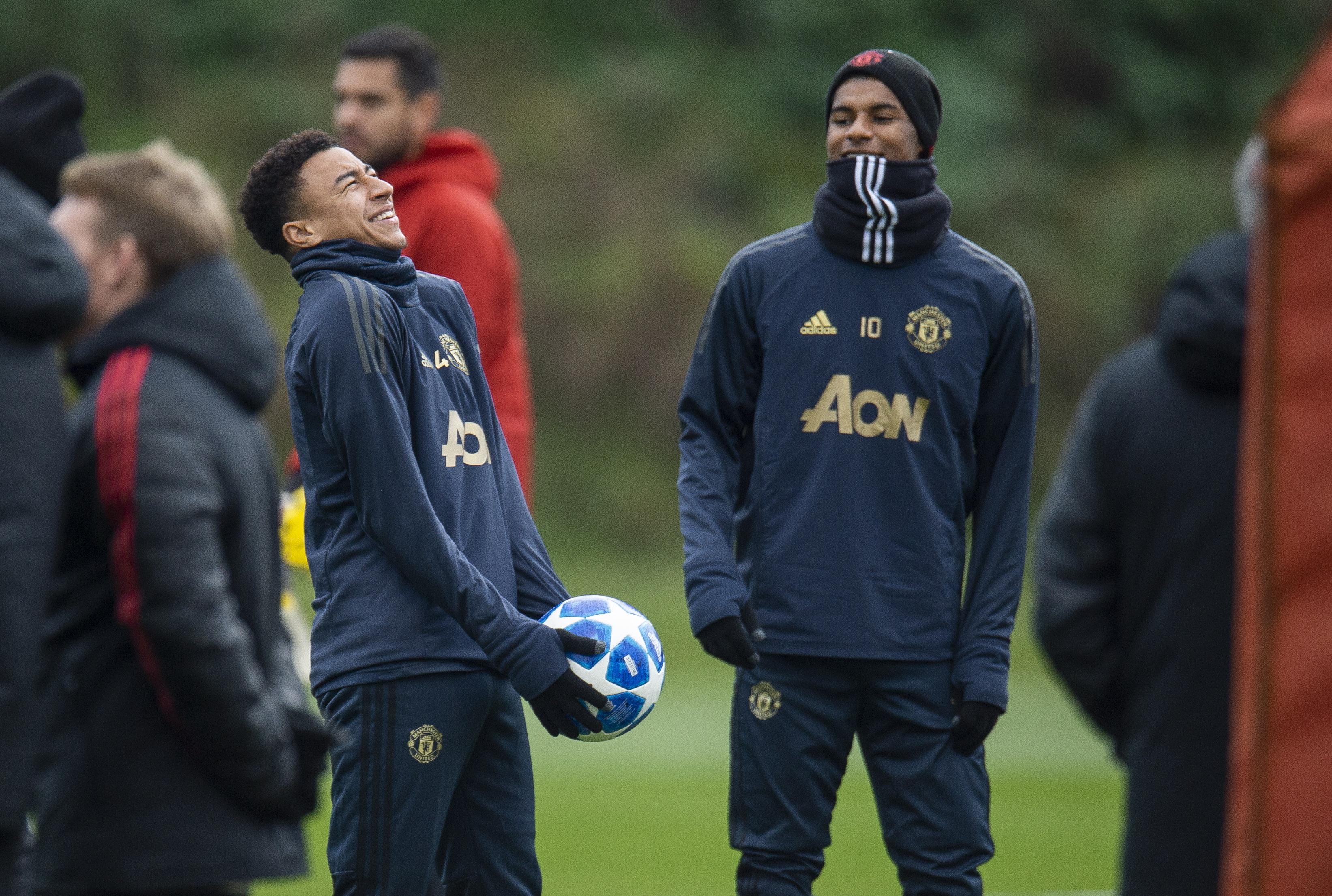 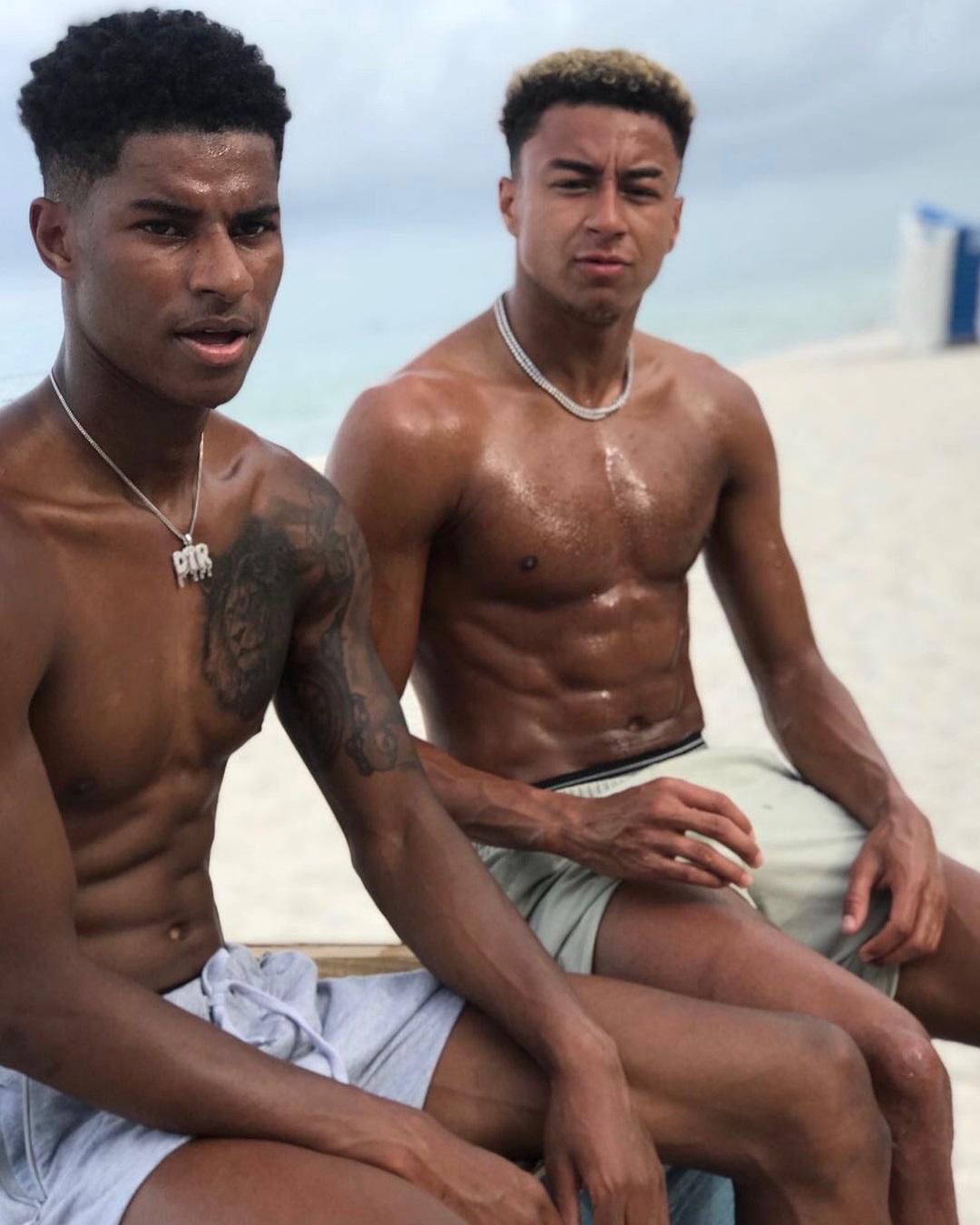 “It’s to do with goals, but not just how many we can score each. Assists as well.”

He scored twice in the Norwegian’s first match in charge at Cardiff, and also netted in the FA Cup win at Arsenal.

Striker Rashford has also emerged as one of United’s leading lights having finally been let off the leash playing down the middle.

In ten games under Solskjaer the 21-year-old has scored six times to help fire the side up to fifth in the Premier League.

The Red Devil’s are now just two points adrift of Chelsea in the race for Champions League qualification.

And they are approaching their last-16 clash with Paris Saint-Germain in a new state of confidence they can make the quarter-finals in Europe.

Lingard says the training ground is a good place to work now as the players enjoy their new-found freedom to express themselves.

He added: "I’ve known Ole since I was younger, our relationship was good. He gave me my reserve team debut.

"That style of play he worked with me when I was younger, obviously he has put it into the first team now.

"It’s attacking football, it’s fast and we score a lot of goals.

"At the time when he came it was take every game as it comes, not look too far ahead. It was all about getting the three points and then the next three points, getting the momentum going.

"We got that run of games that we needed and the momentum is going now.

"He understands the way we play, he has got the lads firing. We understand the tactics, we’ve got a structure now and hopefully we can go on."