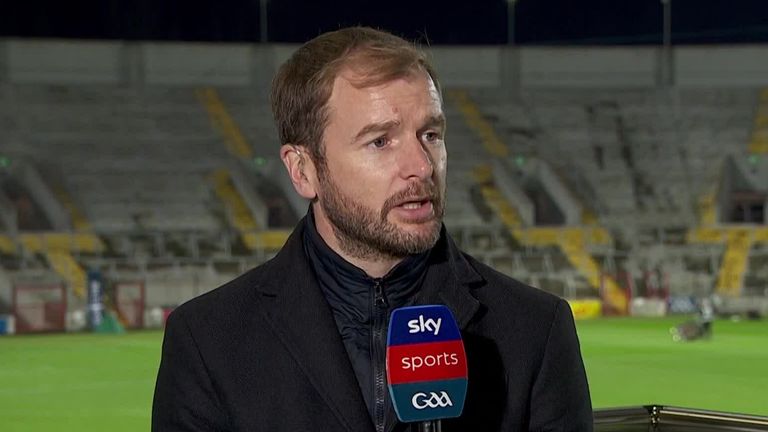 Liam Cahill was left frustrated on Saturday after Waterford’s win over Clare, after 10 of the squad were not allowed to attend the All-Ireland quarter-final at Páirc Uí Chaoimh.

Like all intercounty teams at present, they were only permitted to bring 26 players to the match, due to current coronavirus restrictions.

The Tipperary native called on the GAA to allow all panel members into the stadium for next weekend’s All-Ireland semi-finals.

“Hopefully next weekend, I’d appeal to the GAA to look at restrictions on numbers,” Cahill said. “There’s 10 guys at home today, looking at this on the television. They’re pushing us on in training every night.

“Hopefully the GAA will look at this and allow the numbers to increase at Croke Park next weekend.” 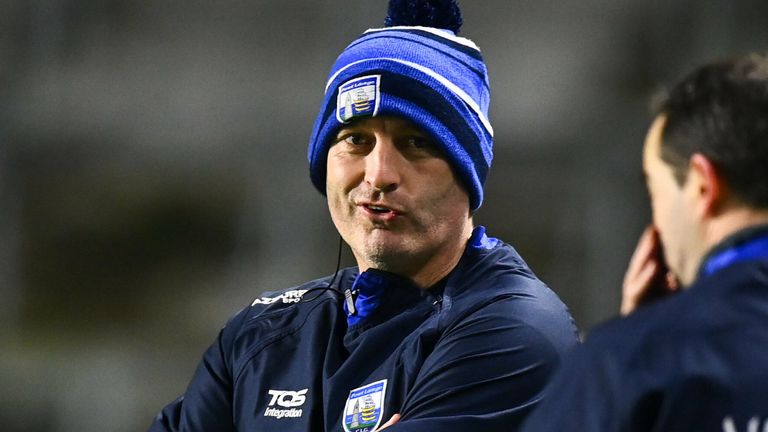 Hopefully next weekend, I’d appeal to the GAA to look at restrictions on numbers.

Cahill has called for the powers that be to reconsider

This followed calls from other managers in recent weeks. Limerick boss John Kiely said he was ‘offended’ following the Munster final victory over Waterford.

He said: “I’m quite offended by that situation we’ve been put in. I would appeal to the authorities at Government level, at national level, to end this nonsense and allow the panels across all the county teams to be together. Because that unity that’s involved with 36 players is crucial.”

The Sky Sports pundits were sympathetic to Cahill’s argument.

“I think they definitely should [review the stance],” said JJ Delaney. “It’s all about getting the players to the actual game itself. As Liam alluded to there, the amount of training they are doing and they have to sit at home and watch the match at home. It just does not make sense to me.

“Give them a slot, a time they have to come to the grounds at, and they have to adhere to that particular time. Make regulations there for them so they can do that.

“I think it’s a no-brainer for the GAA to look at. Ten more people in a massive stadium like Croke Park, it’s not going to make a huge amount of issues.” Ollie Canning was in full agreement.

“There’s a lot to be said for it,” said the Galway native. “These players are training the same as the rest of the panel. To be fair, you look around this stadium here [Páirc Uí Chaoimh] and you could fit another 10 players over with the subs, and keep social distancing and keep all the guidelines that are in place.

“So it is hard when you have to tell players who are training all year, doing the very same work as the star players, for them to have to stay at home.

“Hopefully they might look at it. Liam is the second or third manager who has said that in the last few weeks.”

Make sure to tune into Inside The Game – our weekly GAA discussion show – on Sky Sports Mix every Wednesday evening. 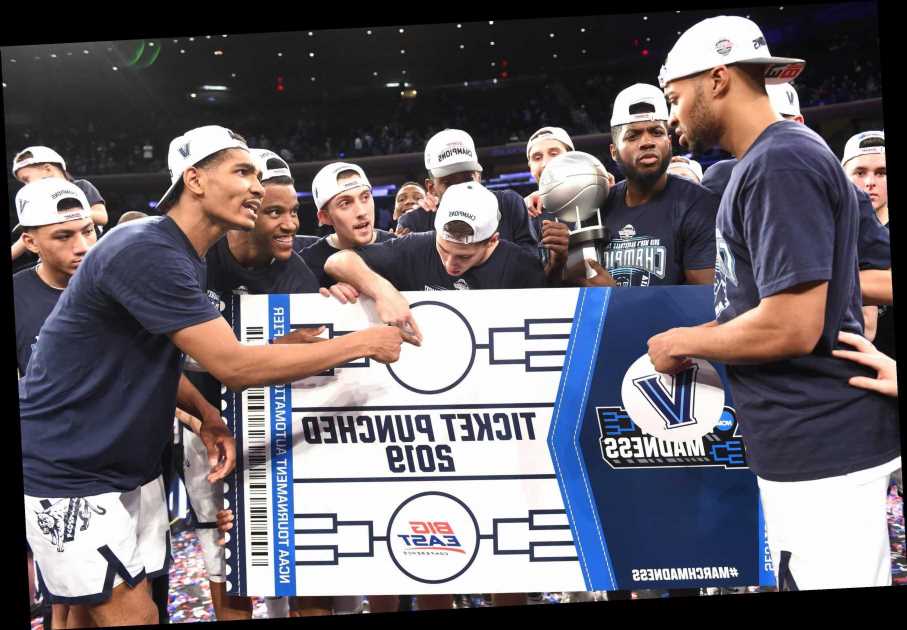