JOAO FELIX has admitted he admires Chelsea star Mason Mount ahead of their Champions League clash.

The Atletico Madrid forward will hope to have the edge when the two sides clash in their first leg on Tuesday night. 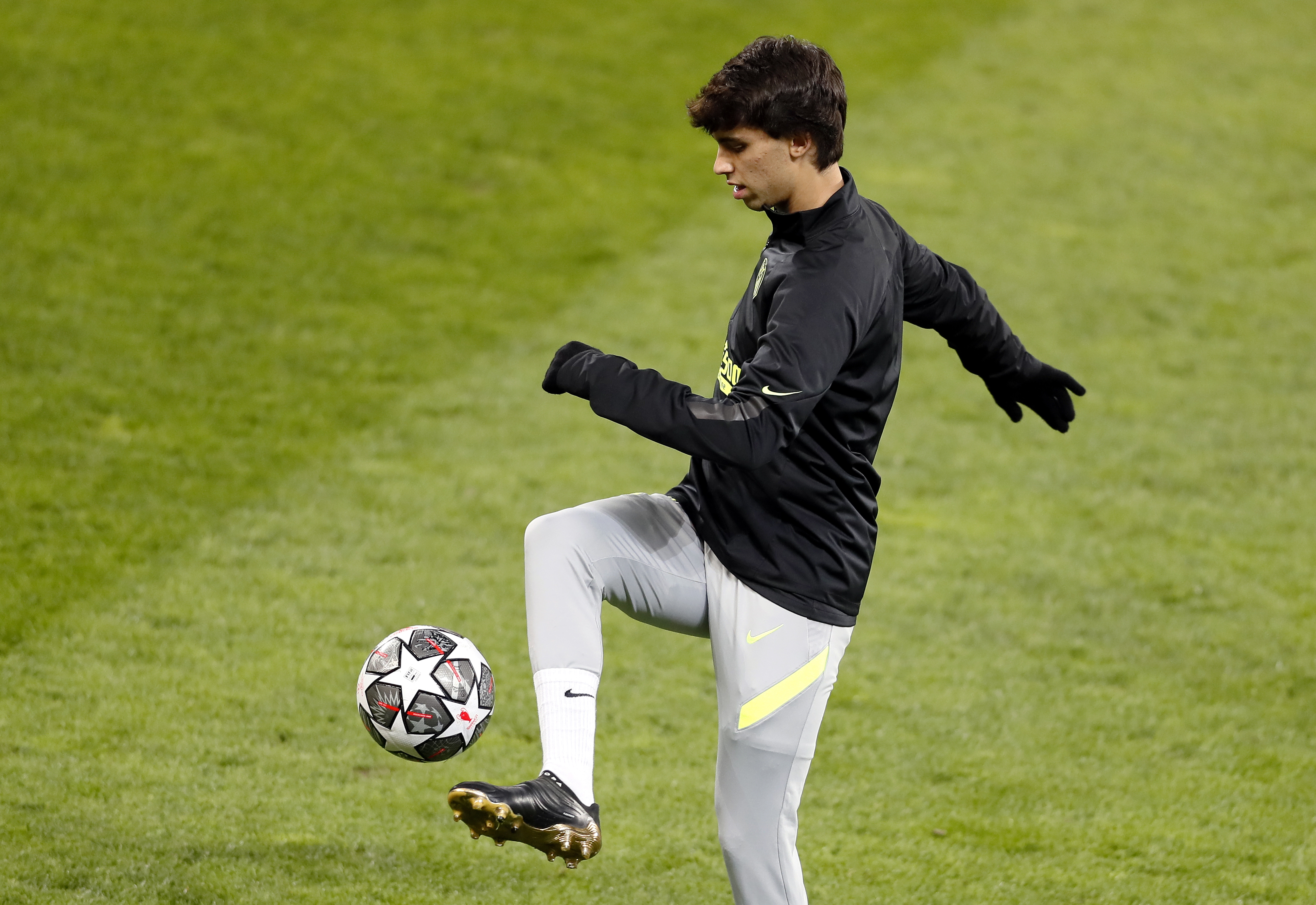 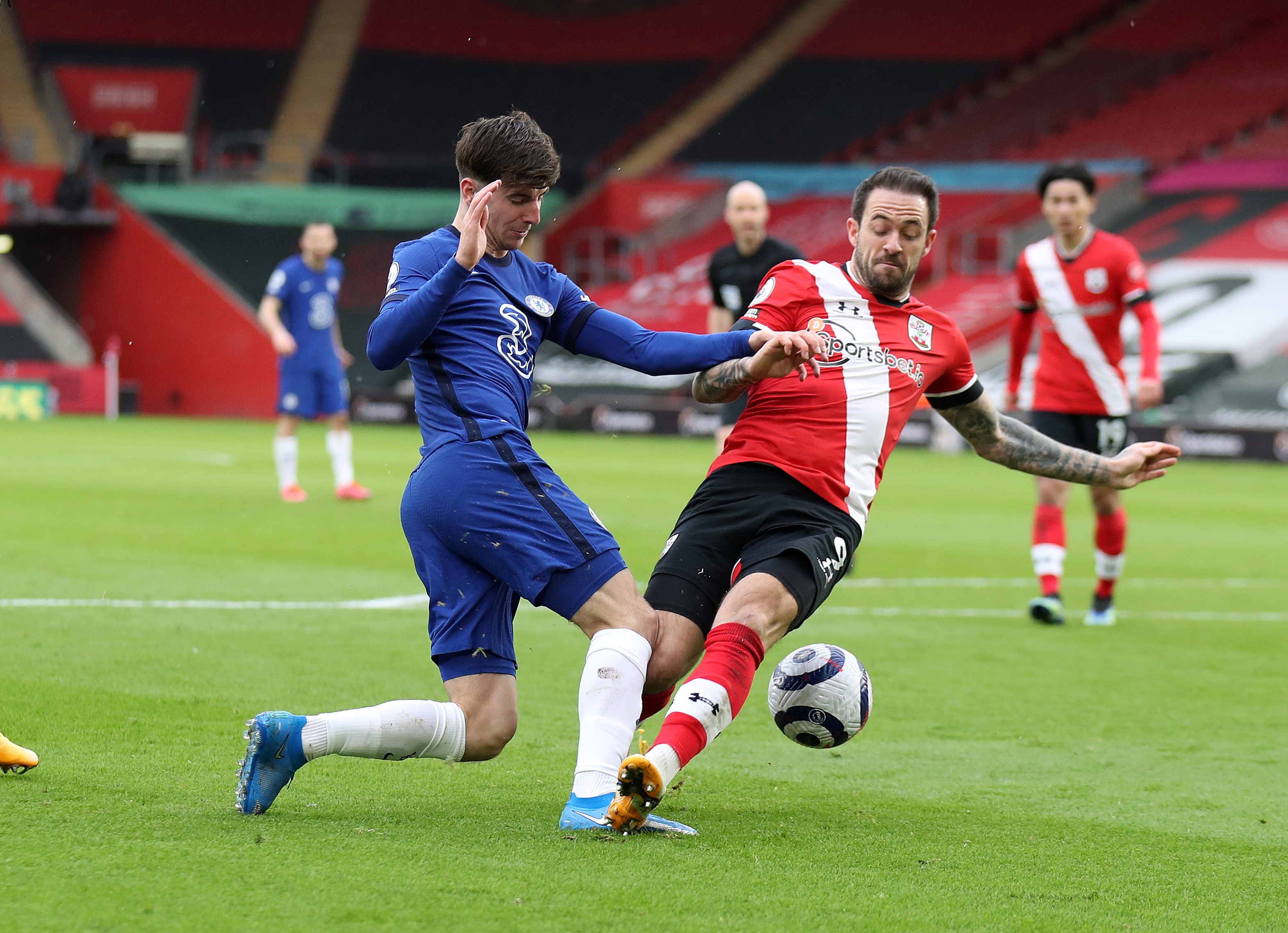 The Portuguese star first heard about Mount several years ago and has followed his progress closely.

Felix told the Daily Mail: "I like the way he [Mount] plays, the way he likes to drag the ball, the way he touches the ball.

"I played with Chris Willock in Benfica three or four years ago and he told me that Chelsea has a guy that he sees who is similar to me and he told me it was Mason Mount.

"A few years later he appeared in Chelsea and I like the way he plays."

Felix will be one of the main threats to Chelsea in their European clash.

The 21-year-old joined Atletico in a £113million from Benfica and is one of the most talented young players in Europe.

But Mount has attracted his attention and he clearly sees the Chelsea ace as one of the emerging stars in the Premier League.

But Mount has also won plenty of admirers too and the Chelsea midfielder scored the equaliser in their draw at Southampton on Saturday.

The 22-year-old England prospect was spotted with ice on his knee after the game.

But Mount has played down any injury fears and will be fit to line up against Felix in the first leg in Bucharest.