A Victorian jockey is in a critical condition with head injuries after a fall during trackwork at Ballarat on Thursday morning.

Jockey Anthony Boyd has been airlifted to Melbourne following a fall just before 9am. 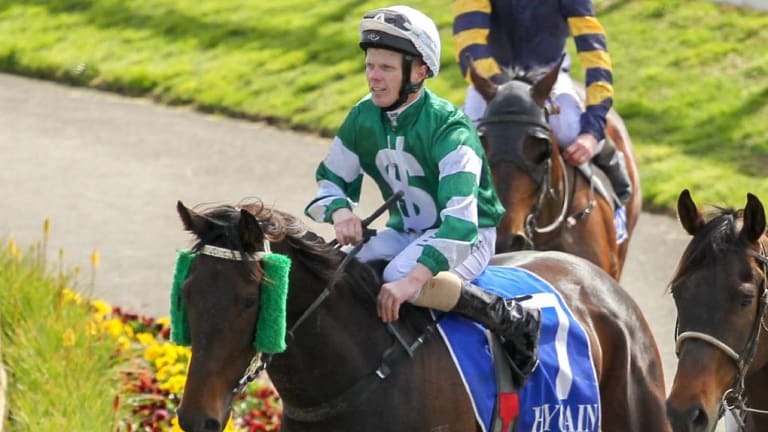 Early reports indicate Boyd was riding a horse when it stumbled and dislodged him before falling on top of him.

It is understood Boyd was in an induced coma when loaded into a helicopter at Ballarat racecourse at approximately 10:30am.

Victorian Jockeys’ Association chief executive Matt Hyland said the 31-year-old was placed in an induced coma before being airlifted to The Alfred hospital.

"Initial scans have cleared him of any significant damage to his head, which is where the concern was," Hyland said.

"He was placed in an induced coma to be airlifted down [to Melbourne].

"At this point there is no need for surgery.

"He's still heavily sedated and they'll gradually wean the sedation off him and hopefully it all goes to plan." 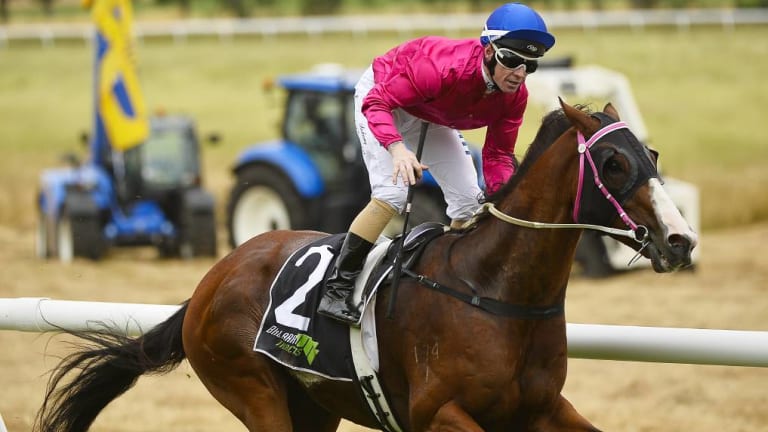 Anthony Boyd pilots Sylavan Crest at to a win at Burrumbeet in 2017.

“On behalf of Anthony Boyd and myself and his family I’d like to thank everyone for their caring messages in regards to Ants fall at trackwork this morning.

He was transported via helicopter to The Alfred and has been put into an induced coma! After speaking to doctors things are looking positive, it’s going to take a few days of monitoring his health…

Thank you very much, we are very lucky!”

Boyd works with the Matt Cumani stable. He only returned to race riding late last month following a lengthy lay-off due to a wrist injury.

An Ambulance Victoria spokesperson confirmed a man had been airlifted to The Alfred Hospital in a critical condition after an incident at Ballarat on Thursday  morning.