BRIAN HUGHES rode into the record books with a brilliant 200th winner of the season.

His victory on Dreams Of Home at Perth meant he became only the fourth rider to reach the milestone and joined the elite club of AP McCoy, Dickie Johnson and Peter Scudamore. 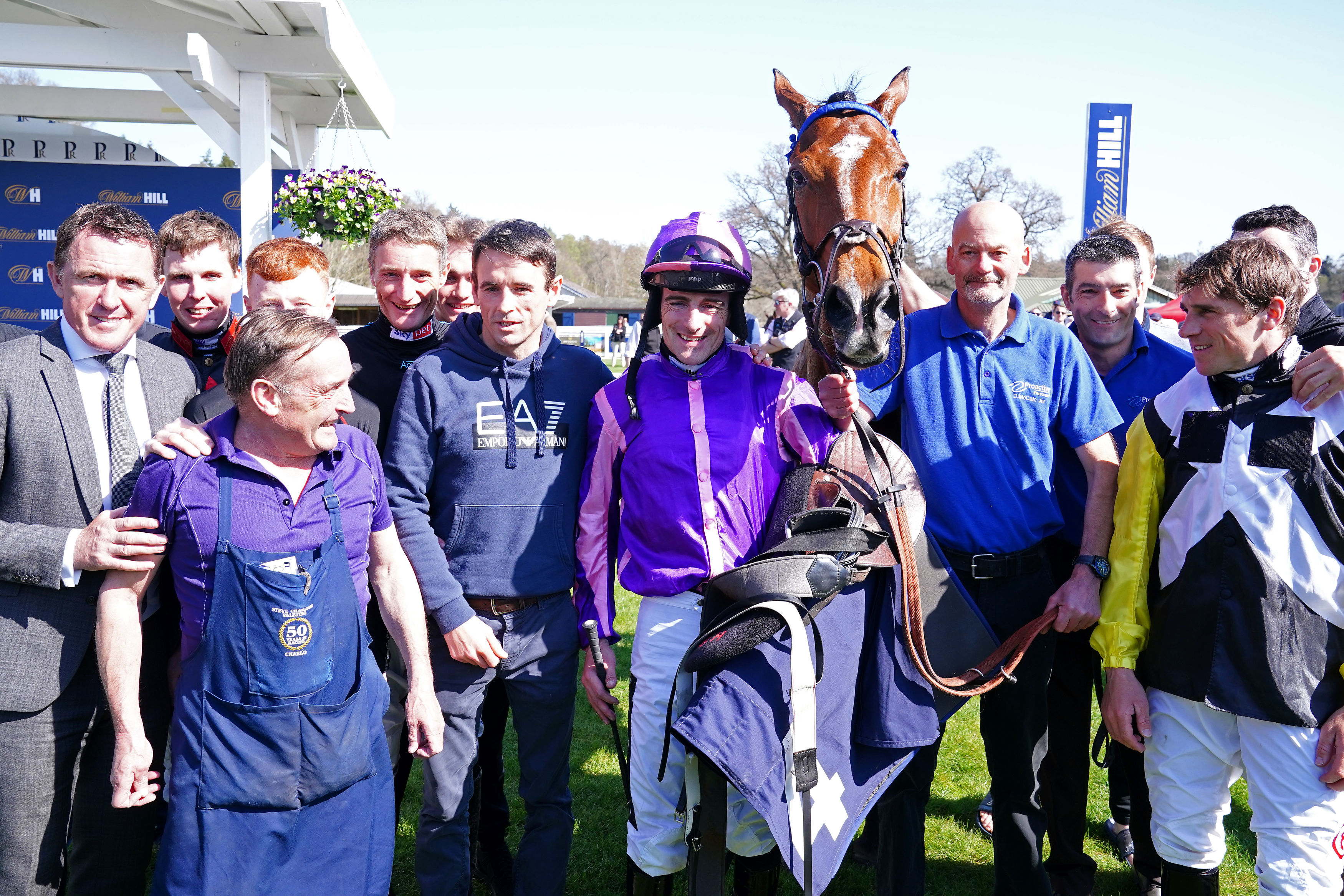 In typical Hughes fashion, he had to work hard for the victory with a driving finish to see off the runner-up.

Hughes was visibly chuffed to bring up the total and even more so to do it on a horse trained by his gaffer Donald McCain.

Hughes was given a guard of honour on his way into the winners’ enclosure by current and past jockeys including McCoy, who was one of the first to shake his hand.

There was no Frankie Dettori style flying dismount but one kind official was on hand to pass him a handmade chocolate cake. 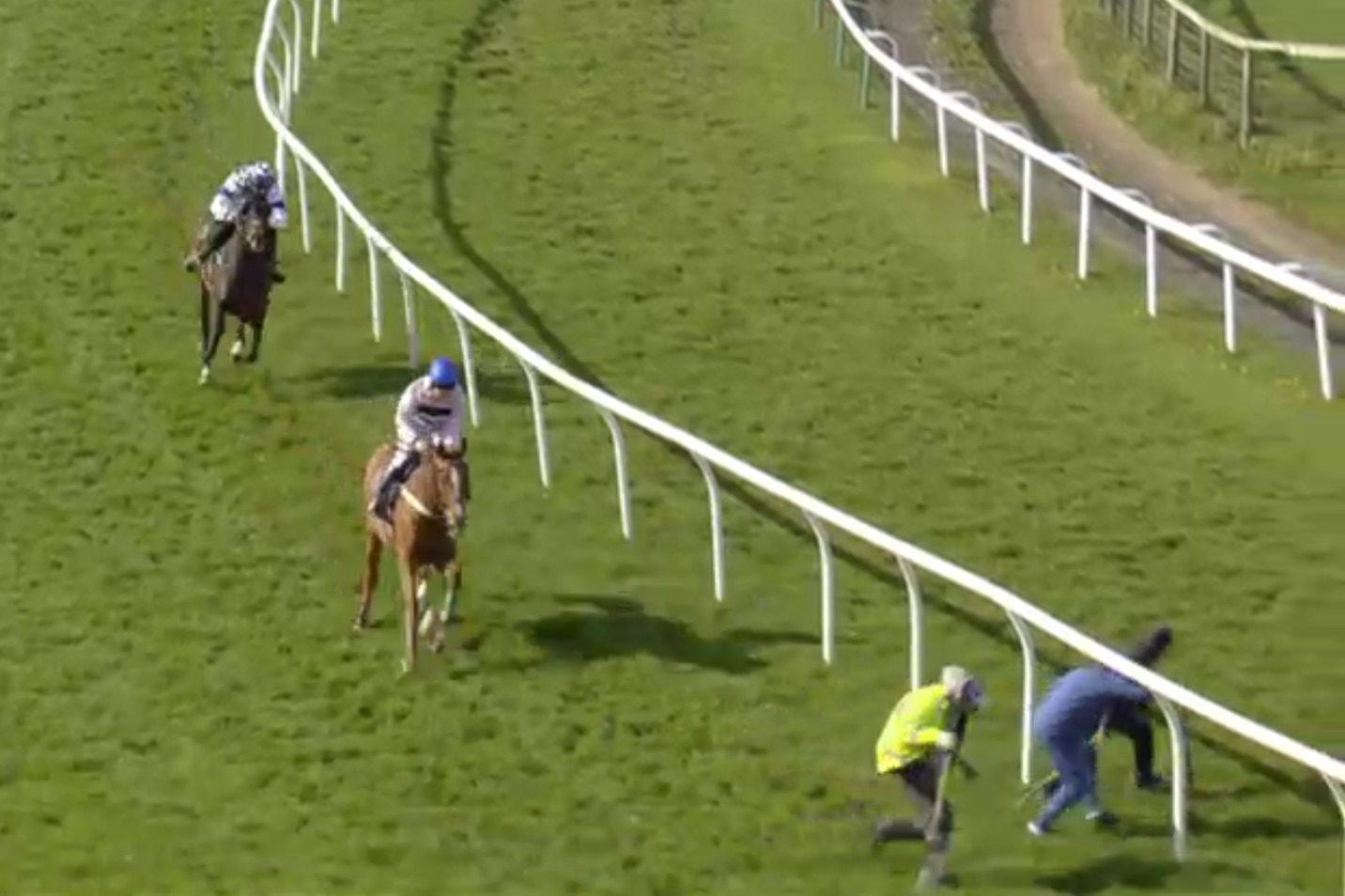 Bash the bookies with this massive Catterick double on Wednesday 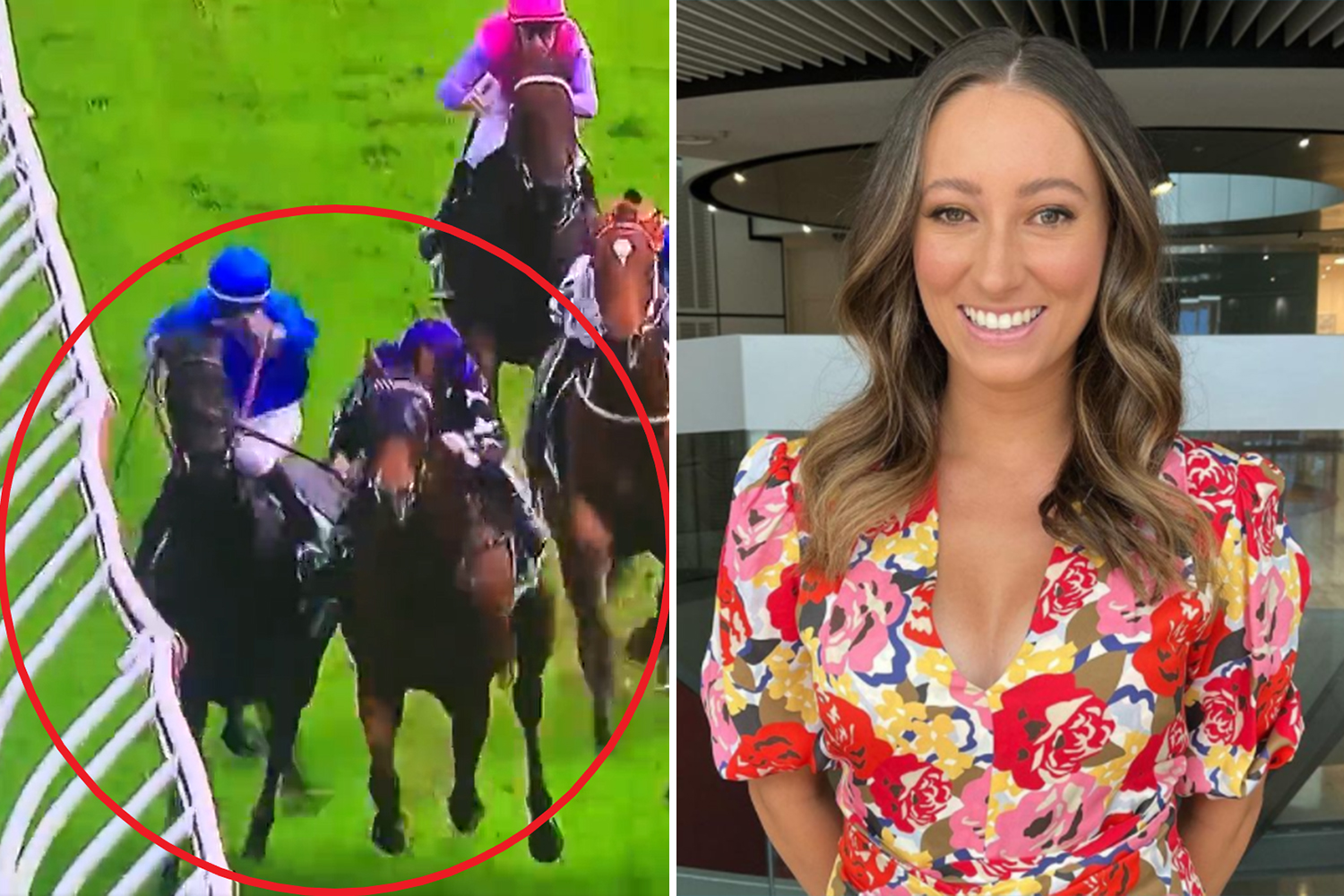 Hughes said: “It’s not something I ever thought I’d achieve, it was never even a target until more recently and I was getting a bit twitchy about it.

“Being here with AP and Scu is special. I’ll never be able to bring up the totals they got, but to have them here and have a picture taken with them means a lot.

“My agent Richard Hale organises everything so without him I’d be a bit lost. My wife jokes that I speak to him more than I speak to her!”

The Northern-Irishman has ridden like a man possessed in the last couple of weeks to ensure he reached the total before the season ends at Sandown on Saturday. 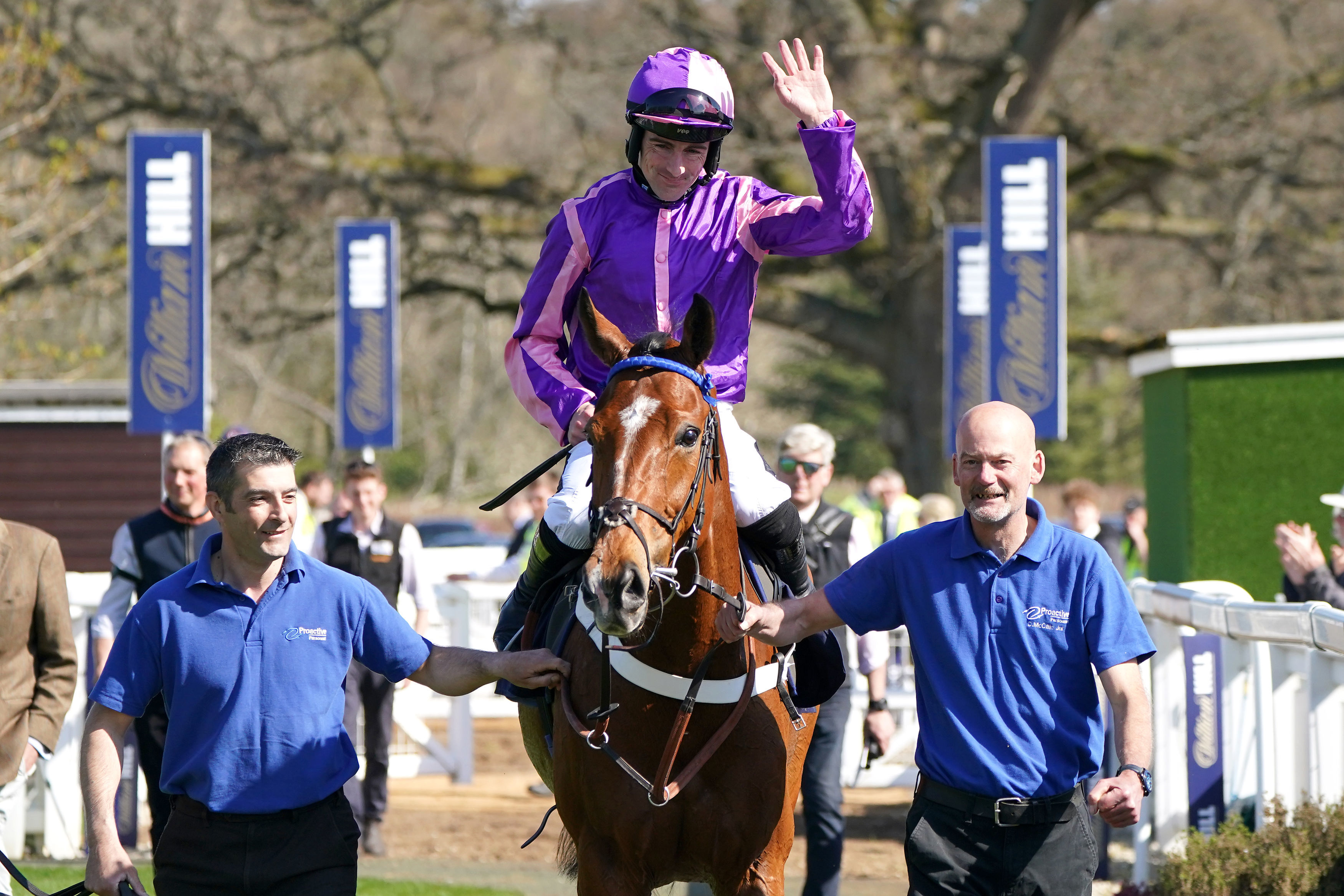 The 36-year-old will be crowned champion jockey for a second time this weekend, but for the first time in front of a crowd after his maiden championship was during lockdown.

Hughes has ensured there will be a party this time around with his family coming over from Ireland and his wife Luci and kids Rory and Olivia making the trip from North Yorkshire for the big day.

Hughes said: “I’ll get a good kick out of this year. It hurt losing the title last year so it’ll be great to celebrate this time.

“Plenty are coming over from Ireland and my wife and kids will be there.

“They all support me so much and I know the job I’m in is selfish. The day is as much for them as it is for me.”