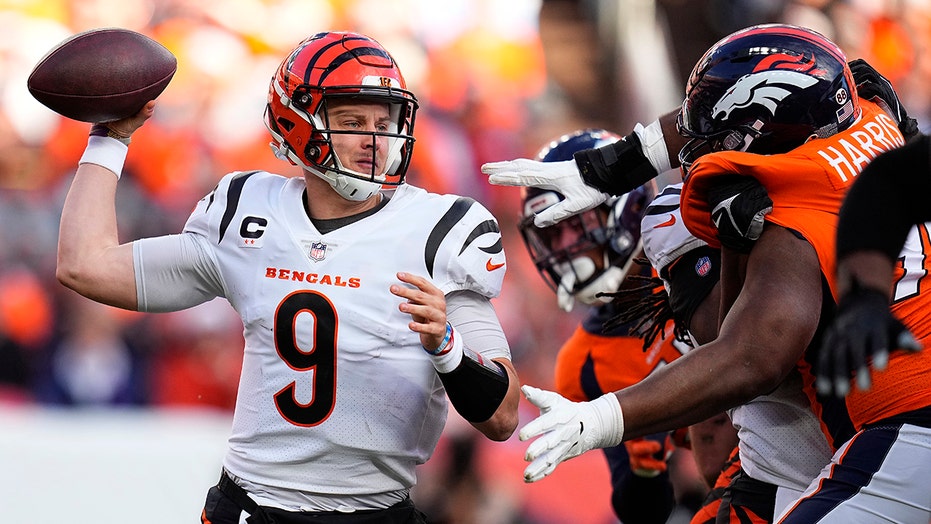 Joe Burrow and the Cincinnati Bengals are fighting for a playoff spot in the tight AFC North and luckily have not been one of the teams ravaged by COVID-19 outbreaks.

Several NFL teams have been marred by outbreaks over the two weeks, forcing the league to move games regardless of its initial policy of having the team affected by COVID forfeit their games. 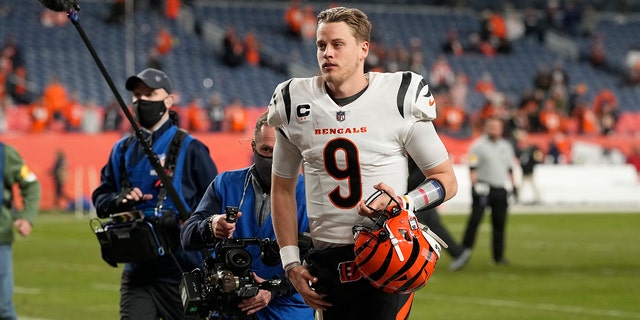 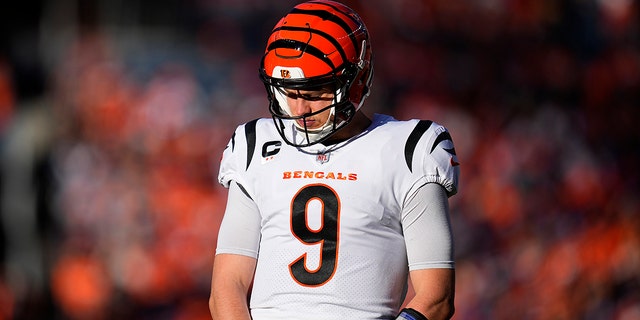 Cincinnati Bengals quarterback Joe Burrow (9) looks down after an incomplete pass against the Denver Broncos during the first half of an NFL football game, Sunday, Dec. 19, 2021, in Denver.
(AP Photo/Jack Dempsey)

“Fortunately, there’s not a ton to do in Cincinnati. Nobody is going out to clubs and bars and getting COVID every weekend. But we’ve been healthy,” Burrow said, via ESPN.

The Bengals are 8-6 and are in first place of the AFC North heading into the weekend. Cincinnati only has one player on the reserve/COVID-19 and he’s Chidobe Awuzie. 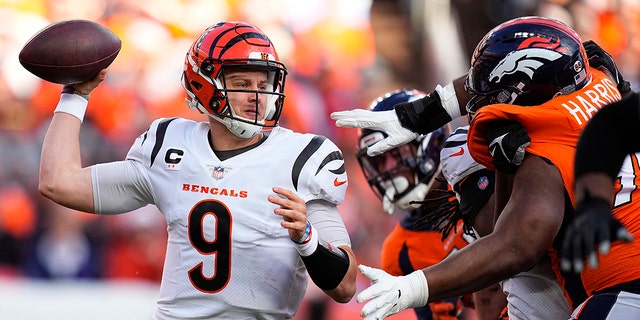 As for tourism in Cincinnati, the city launched a campaign called “Get Your Cincy On” in May to attract more visitors. Julie Calvert, the president of the Cincinnati USA Convention and Visitors Bureau, told FOX 19 in May she hoped to see conventions come back into the city and that hotel stays increase in the middle of week rather than spiking only on the weekends.