Veteran goalkeeper Joe Hart is among those set to be left at home as England manager Gareth Southgate prepares to name his World Cup squad. 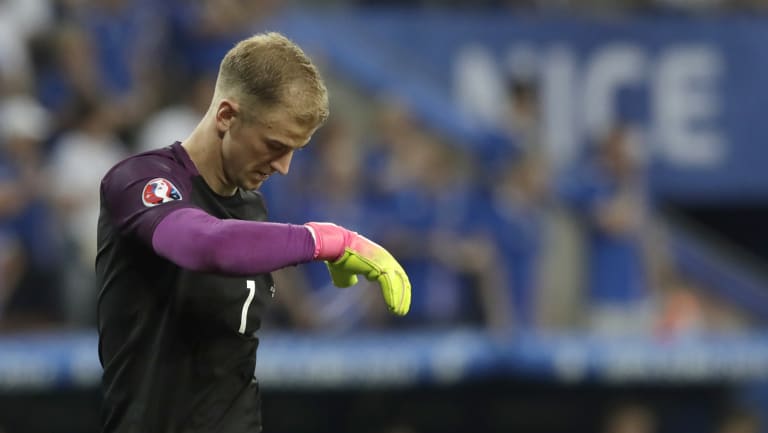 Off the plane: Joe Hart’s England career looks to be over.

Midfielder Jack Wilshere and defender Gary Cahill are also expected to miss the plane to Russia when Southgate names his 23-man preliminary group for the tournament on Wednesday.

"(The squad is) all done in my mind and everything's ready to go. We're looking forward to getting the announcement done and focusing on preparing the team for the summer," Southgate said.

Southgate is reported to have called 75-cap goalkeeper Hart on Monday evening to tell him he would not be in the squad, but he was giving nothing away.

"Everything will be dealt with tomorrow. In fairness to all of the players I think it's right that we announce it publicly."

Widespread reports emerged on Tuesday evening that Arsenal midfielder Wilshere has also been told he will not be travelling, with the same applying for Chelsea defender Cahill, according to ESPN FC. 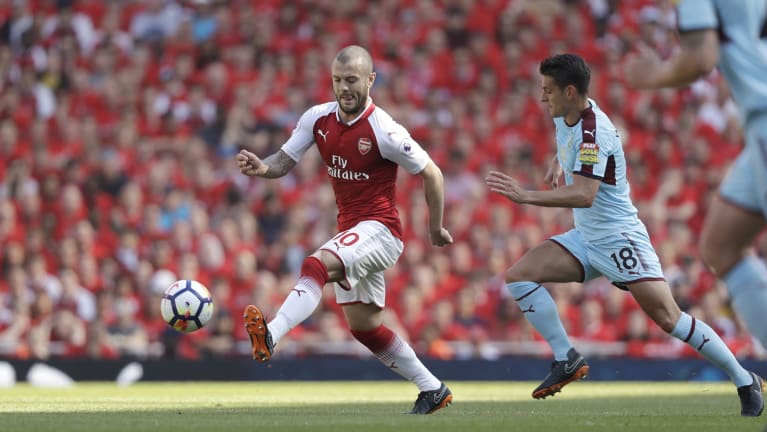 Staying home: Jack Wilshere has reportedly been told he will not be going to Russia.

Wilshere has not played for his country since the Euro 2016 exit to Iceland, but was in line to start against Holland in March before injury put his World Cup hopes in jeopardy.

Manchester City's versatile Fabian Delph is said to have been included by Southgate, with Burnley centre-back James Tarkowski part of the group on standby.

Uncapped Burnley goalkeeper Nick Pope could get the nod to make the trip alongside Jordan Pickford and Jack Butland.

England have warm-up friendlies against Nigeria at Wembley on June 2 and Costa Rica in Leeds on June 7, ahead of the Group G opener against Tunisia on June 18.

Southgate is relishing the opportunity to test his coaching abilities on the grandest stage of all.

"It's a great honour to lead your country into a major tournament of course, a big responsibility and we're looking forward to getting the players together and starting preparation in more detail," he said.