June 22, 1938 was the scene of a brutal one-man blitzkrieg when Joe Louis took only 124 seconds to destroy and paralyse German Max Schmeling, at New York's Yankee Stadium. 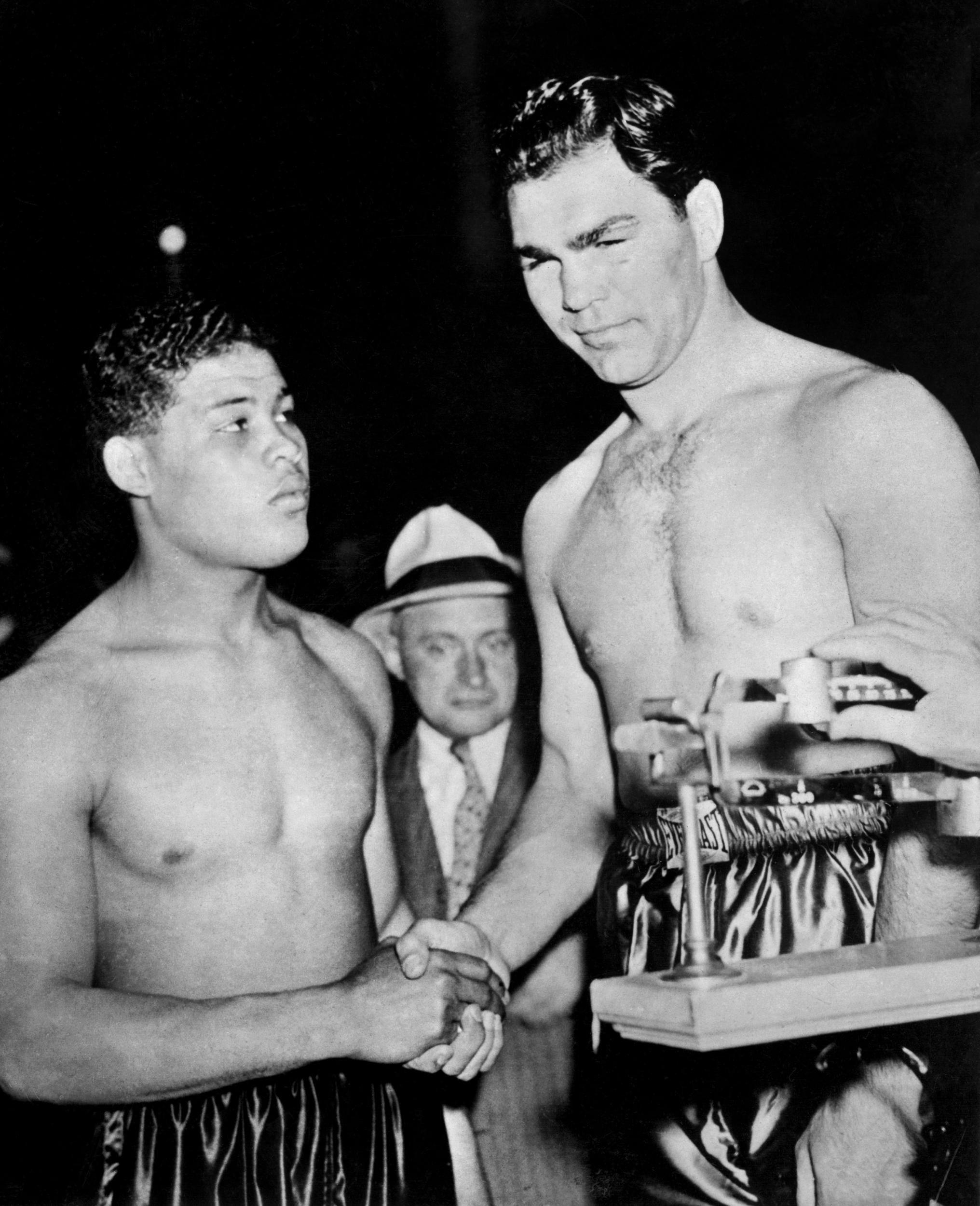 The incendiary hostile build-up to Louis's fourth defence of his world heavyweight crown that took place in the Bronx on that hot and humid night makes the controversies surrounding the Rumble in the Jungle and the Thrilla' in Manila pale into insignificance.

Because this wasn't just another of those fights of the Century. It was elevated into a bitter battle between two ideologies – democratic freedom and a fascist dictatorship.

With the outbreak of World War 11 only fourteen months away Schmeling had been made a tool of the Nazi propaganda machine.

Before he set sail for the US he was invited to take tea with Hitler and Propaganda Minister Joseph Goebbels. 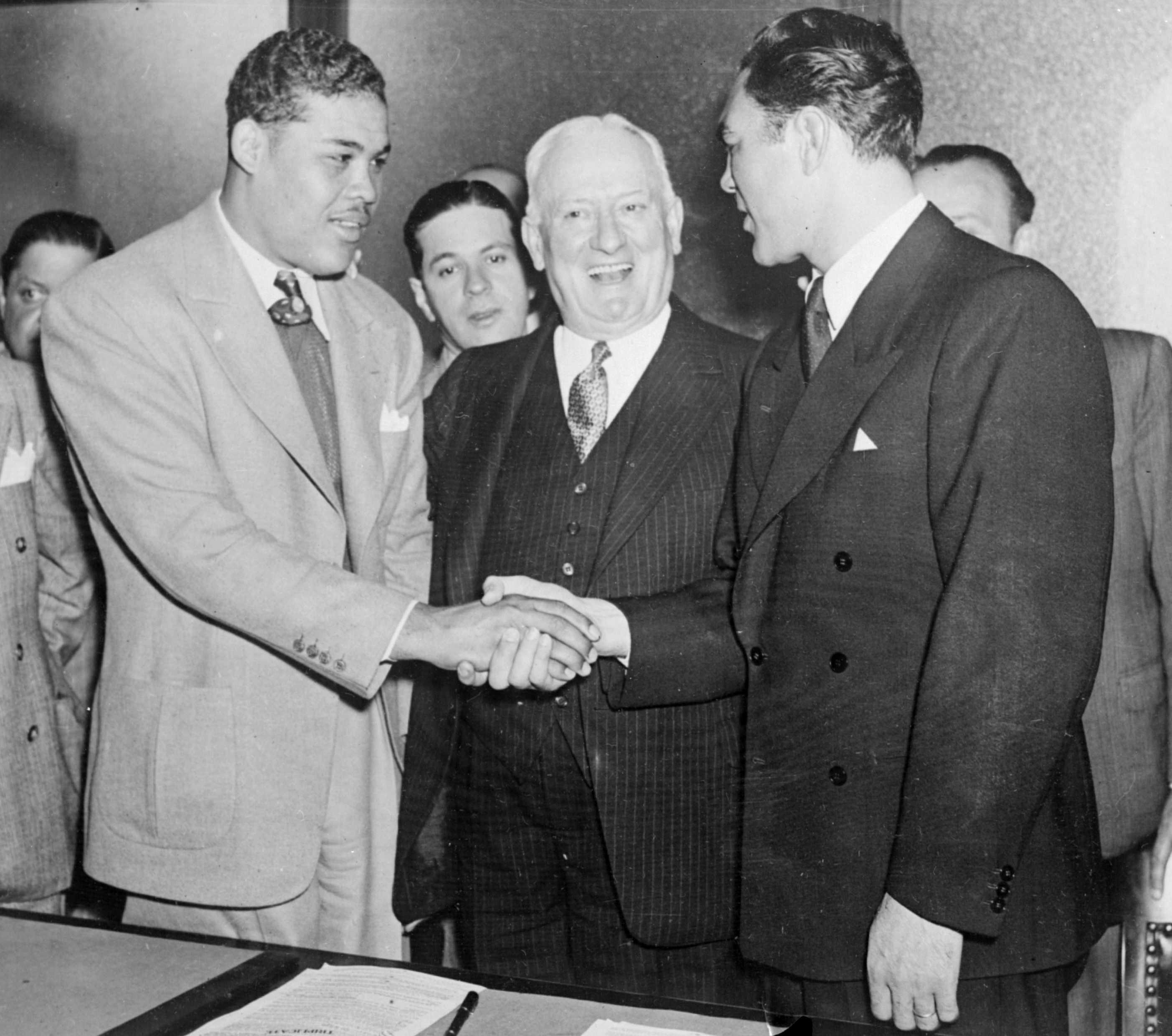 It was made clear to Schmeling his mission wasn't simply to beat Louis and return to Berlin with the title but to prove Aryan superiority over the American negro and every other ethnic minority.

For weeks there had been violent protests in the streets of New York before Schmeling's arrival – particularly among the two million Jews who lived there.

And many of the most ardent boxing fans around the globe believed the fight should have been banned.

The political overtones and the possible ramifications of the aftermath certainly wasn't lost on President Roosevelt.

He summoned Louis to the White House for a pep talk and told the Brown Bomber "Joe we need muscles like yours to defeat Germany."

It was a sentiment that was felt by segregated America from coast-to-coast.

And for the first time the country's white population was willing a black man to knock out a white man – even in the Deep South.

Given the background it was little wonder the 70,000 crowd were in a state of hysteria by the time the men climbed through the ropes.

The poker-faced Louis would never allow his feelings to show once he was in the ring. But deep down he was in an ice-cold fury as he waited for the announcer to finish the introductions. 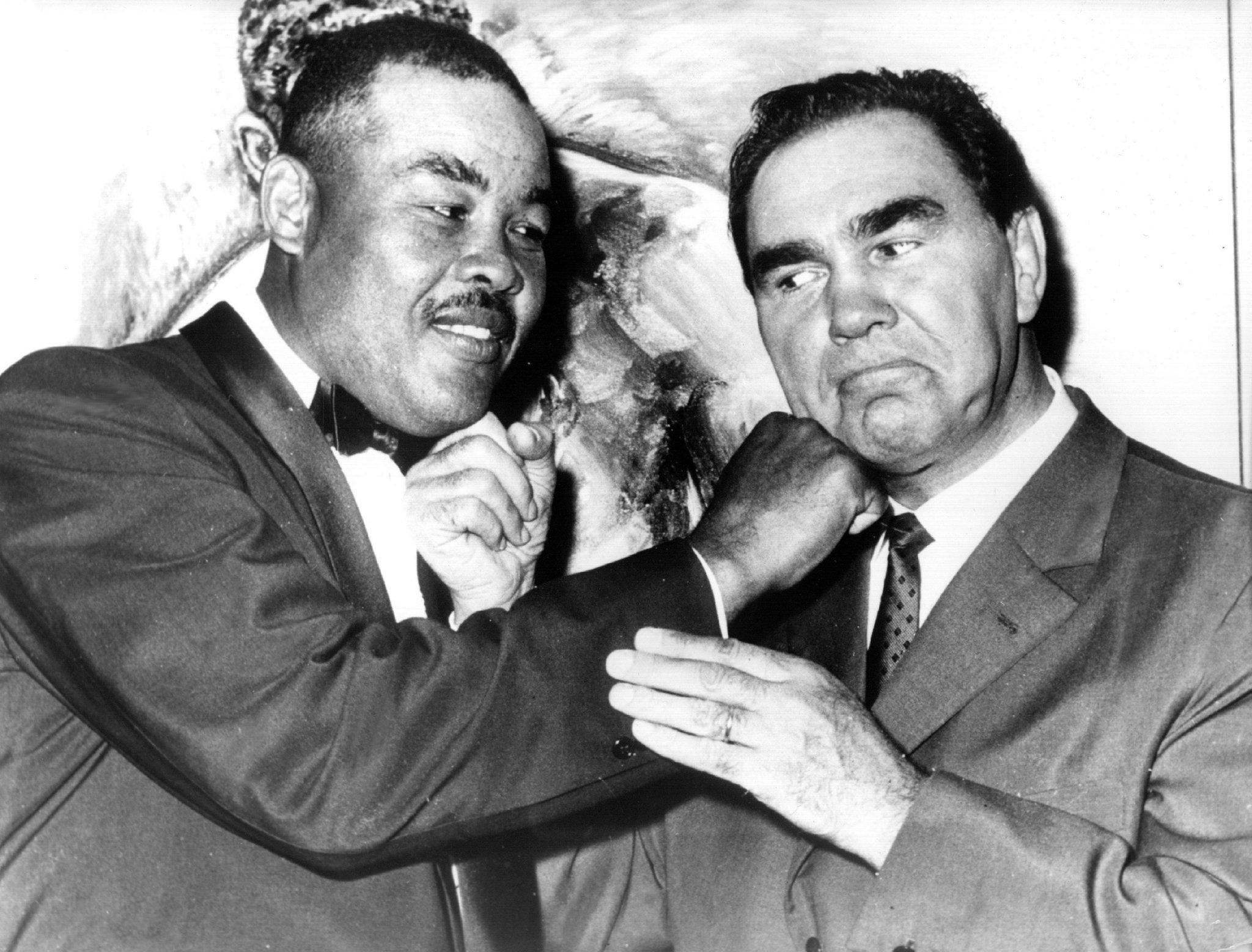 If Schmeling had had the slightest inkling of what he was about to suffer he would have torn off his gloves and raced to the nearest exit.

Joe was about to give a product of Hitler's Master Race such a horrific beating referee Arthur Donovan, said he had feared for Schmeling's life.

Bob Considine, of the New York Daily Mirror wrote "Louis was like a big lean copper spring, tightened and re-tightened through weeks of training until he was one package of coiled venom."

Louis at the opening bell sprang at Schmeling like a jungle cat after its prey and smashed punch after accurate punch into Schmeling's head and body. 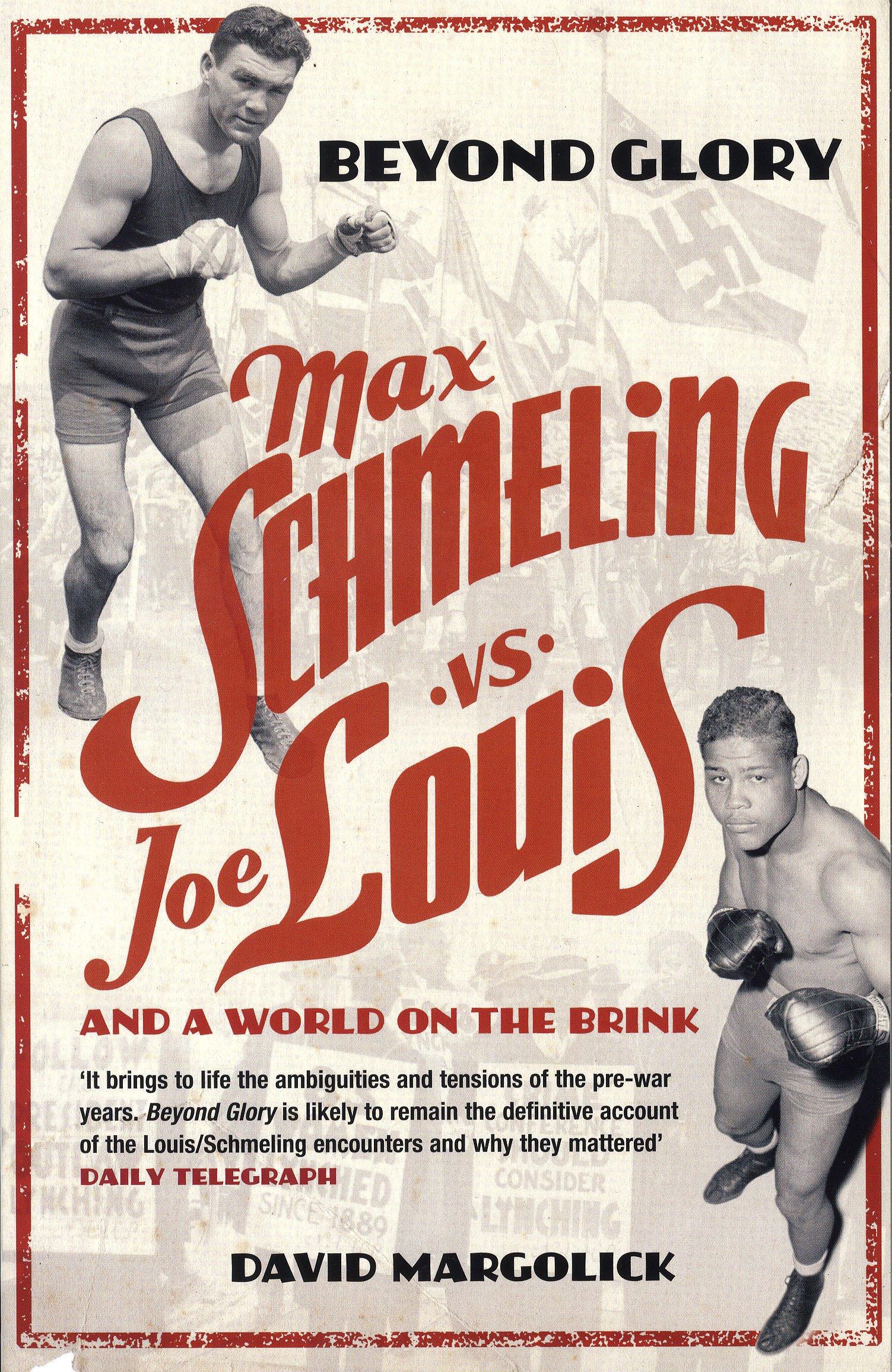 Overwhelmed and badly hurt Max turned in an attempt to evade the tigerish attack and left his left side exposed. A left hook with the sickening force of a wrecking ball exploded in his kidney area.

The blow was so powerful it fractured Schmeling's third and fourth lumber vertebrae causing hemorrhage of the lumber muscles.

Germany's finest let out such a scream of agony it was clearly heard above the roar of the crowd. One ringsider said it sounded half human and half animal.

Schmeling in the couple of minutes before the fight was stopped had been floored three times and because of his spinal injuries found he couldn't walk.

He spent two weeks in hospital before he was allowed to board the ship to take him home to a less than rapturous welcome.

Despite the deplorable racism that had engulfed the pair of them this story has a happy ending.

After the war Joe and Max met each other socially several times and became firm friends.

Somehow I doubt very much if the Fuhrer and Goebbels would have been best pleased.