JOE ROOT’S England squad has been struck with a dose of the dreaded 'Delhi Belly' in India.

After weeks of self-isolation and protection from coronavirus, the England team have succumbed to a far more familiar ailment when in the sub-continent. 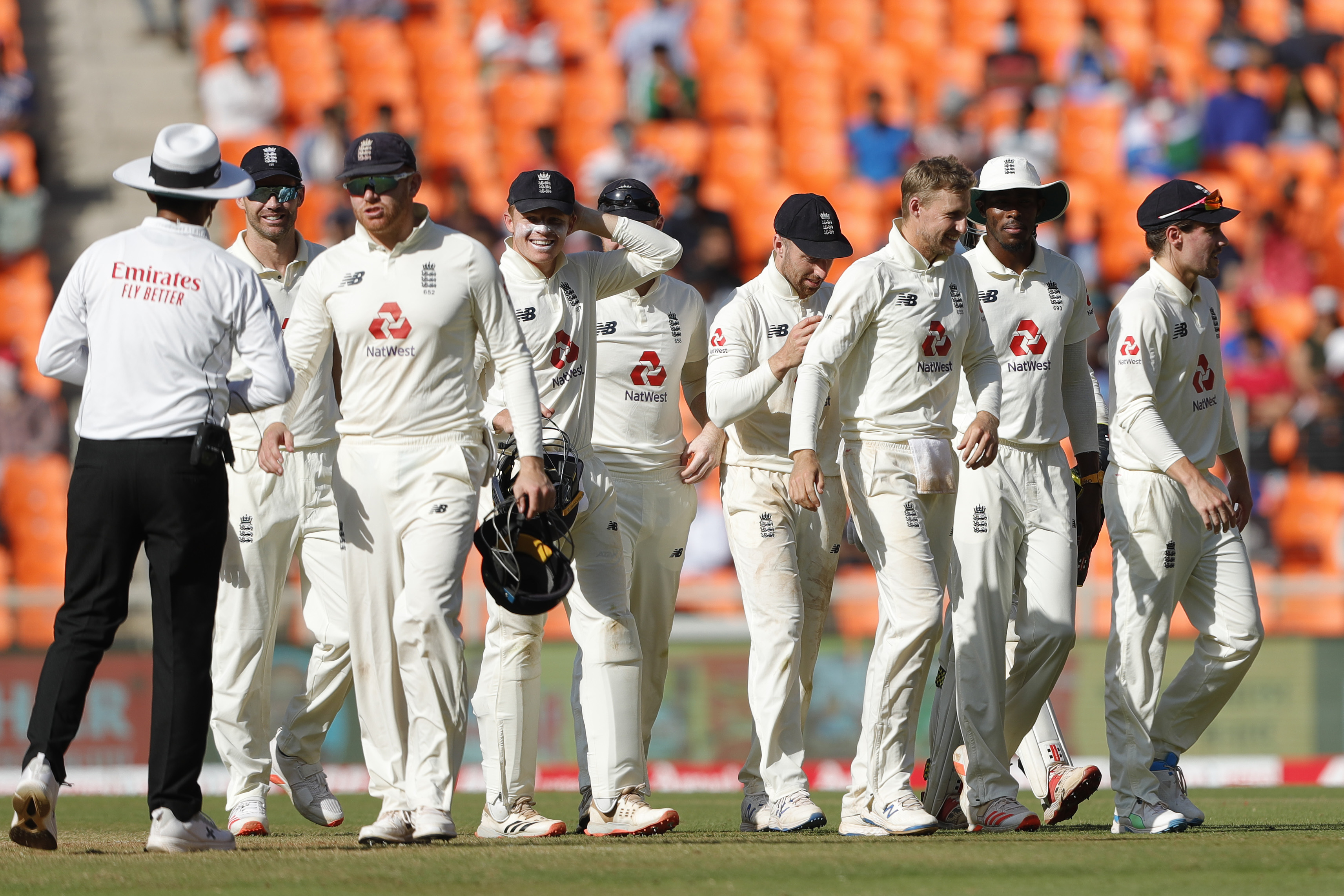 But the whole squad was able to train yesterday as they prepare for the Fourth Test against India in Ahmedabad tomorrow.

A win would secure a 2-2 series draw and captain Root said: “There’s been a bit of stuff flying around.

“I don’t know exactly who’s been affected badly at this stage.

"But it’s really important we try to give everyone the best chance of being available for selection.”

When asked if it was 'Delhi Belly', Root added: “I assume so.

"Everyone’s trained today, everyone’s been to practice so we’ll monitor it and try to make sure it’s not a problem.”

England medics have been working to establish whether the cause was something the players ate.

A team spokesman added: “There have been a few cases of diarrhoea between Tests but everyone trained today.

“The worst affected has been Paul Collingwood but he was back at training.”