NEWCASTLE could have been dealt an early pre-season blow with an injury to Joelinton while slipping to an embarrassing defeat.

The Brazilian striker, 24, lasted just 18 minutes off Toon’s friendly clash with non-league York City today before he was forced off in the 1-0 loss. 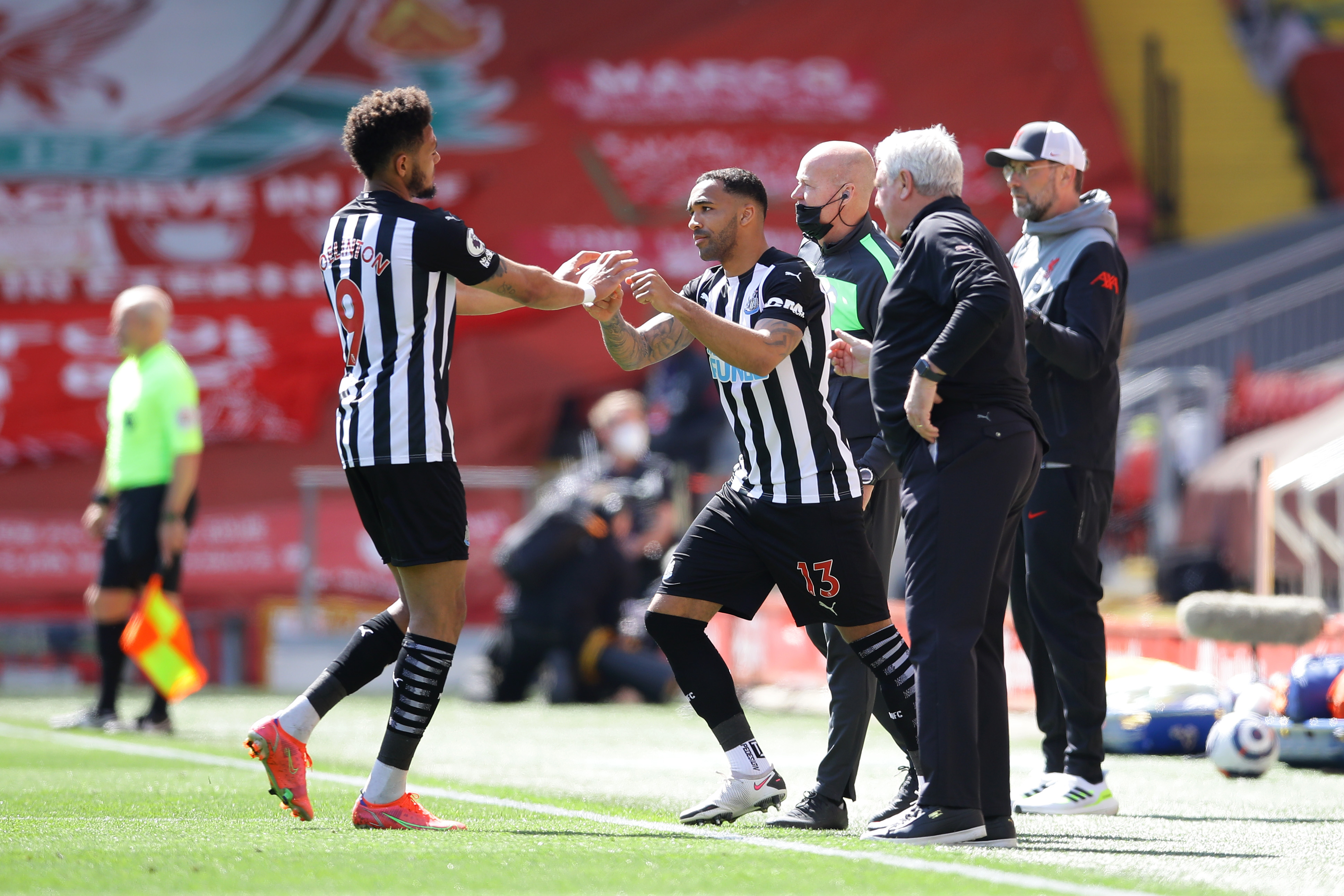 He had just produced some neat play to get into the box before dragging the ball back to Jeff Hendrick.

York’s defence cleared the danger but Joelinton had already gone down as he called for medical treatment.

The new No7 attempted to come back on but his efforts were in vain and he was soon withdrawn.

Dwight Gayle came off the bench to replace him as the former Hoffenheim forward went straight down the tunnel.

With Andy Carroll released last month, Gayle so far failing to convince on Tyneside and Yoshinori Muto proving to be a flop, Newcastle could be left relying on Callum Wilson.

The ex-Bournemouth ace will be wearing the club’s famous No9 shirt this season after it was vacated by Joelinton.

The number has been worn by some of the club's greatest legends, including the likes of Jackie Milburn, Alan Shearer, Hughie Gallacher and Malcolm Macdonald.

The potential injury setback with Joelinton follows a weekend of coronavirus chaos at St James’ Park.

Newcastle goalkeeper Karl Darlow tested positive for Covid-19 and has to isolate for ten days. 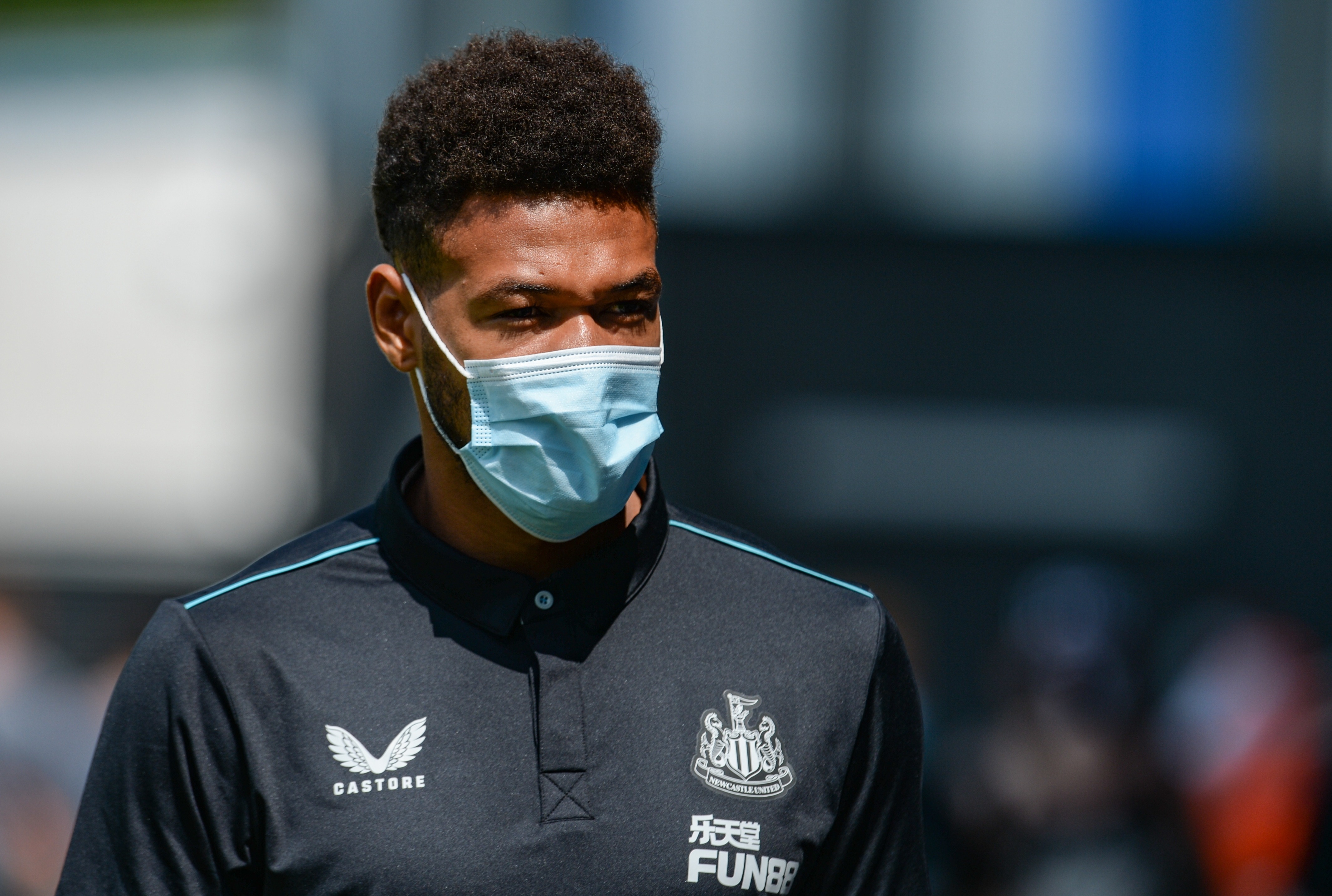 The Magpies' other two stoppers Mark Gillespie and Freddie Woodman will also have to lock themselves away having been identified as close contacts.

With No 1 keeper Martin Dubravka injured, the Toon were plunged into a goalkeeping crisis just 24 hours before their pre-season fixtures got underway.

With his first FOUR goalkeepers out of action, Bruce was forced to play inexperienced 20-year-old Daniel Langley.