Jofra Archer’s period of isolation is over after a second coronavirus test came back negative.

The England bowler had to self-isolate after being excluded from the squad for the second Test with the West Indies for breaching the squad’s ‘s bio-secure protocols.

Archer made an unauthorised trip to his home in Hove after the first Test at Southampton’s Ageas Bowl.

The 25-year-old was forced to isolate for five days and undergo two Covid-19 tests before being allowed to rejoin the camp.

Archer is available to play in Friday’s third and final Test at Emirates Old Trafford. 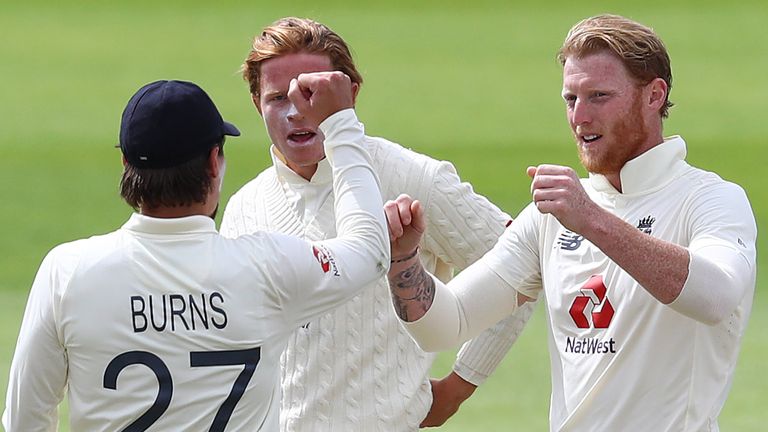 The 25-year-old apologised for his misdemeanour and acknowledged his behaviour had put the health and safety of the team in danger.