The legendary wrestler returned to the ring this month after spending the majority of 2018 working on his blossoming Hollywood career. 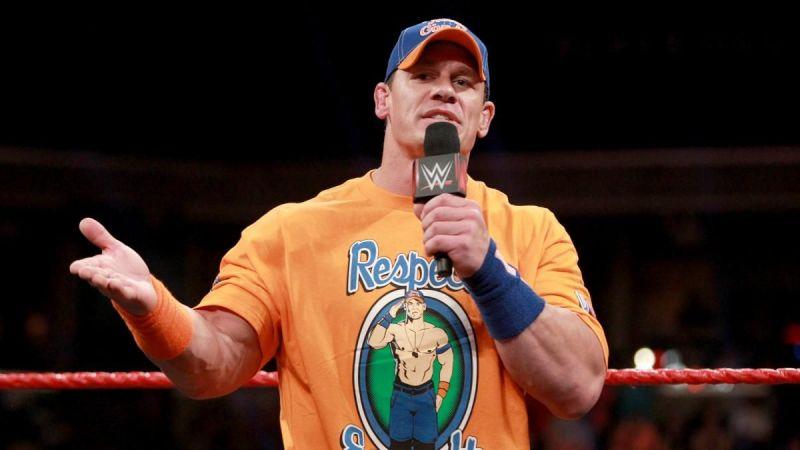 After appearances on both SmackDown and Raw, the 41-year-old has set his sights on winning the 30-man over-the-top-rope extravaganza and claiming a title shot a WrestleMania.

However, his hopes of winning a record-setting 17th world championship have suffered a huge blow.

Cena damaged his ankle during a fatal four-way match eight days ago on Raw which Finn Balor won to earn a Rumble fight against Universal champ Brock Lesnar.

The Leader of the Cenation was clearly struggling to put weight on his right foot during the closing stages of that match. 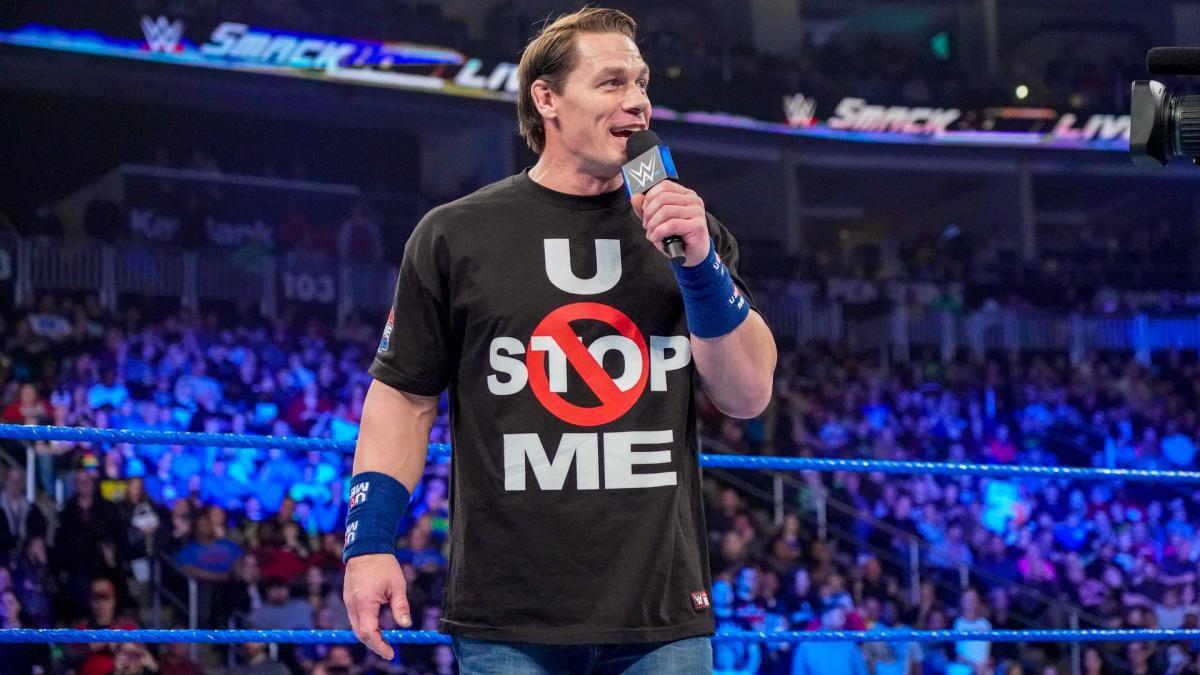 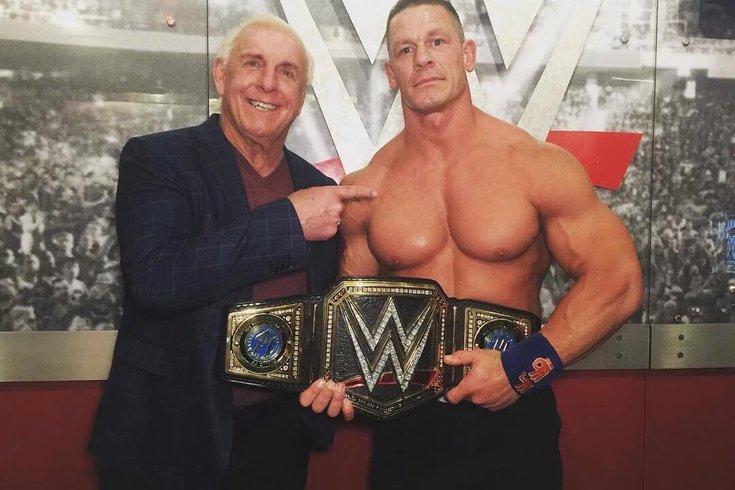 Now he has aggravated it again, putting his chances of competing at the Rumble in jeopardy, according to a WWE report.

It read: “The situation goes from bad to worse as during a training session, John re-aggravated the injury. At this stage, his status for the Royal Rumble match is not known.”

Watch The Royal Rumble on Sunday, January 27 for nothing by signing up to a 30-day FREE TRIAL on the WWE Network.