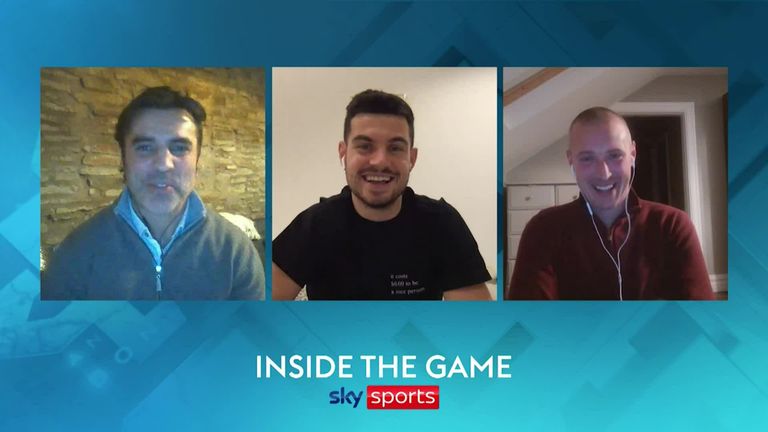 With Cork facing Kerry in a huge Munster Championship showdown on Sunday, the attention of the GAA world will focus on one of Gaelic football’s most intriguing rivalries.

But one proud Corkonian finds himself conflicted as to which team he will be supporting.

Ireland and Sheffield United star John Egan hails from the Rebel County, but comes from Kingdom royalty. His father, John Egan senior, was a Kerry legend. The Sneem club man won six All-Ireland titles and five All-Stars during a golden era for football in the county, and he is even remembered with a statue in his hometown of Kerry. 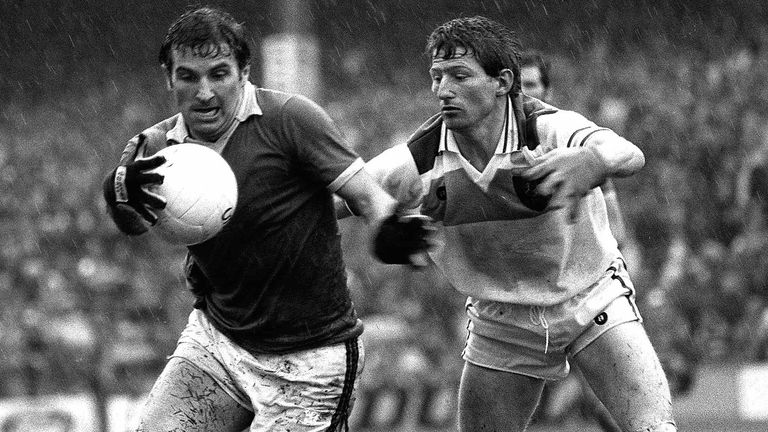 So who is Egan supporting ahead of Sunday’s meeting in Pairc Uí Chaoimh? Is he a Cork-man or a Kerry-man?

“There’s no such thing as both,” he laughed, speaking on Inside The Game.

“I’d say I’m a Kerry-man born and raised in Cork. I grew up in Cork, loved living in Cork, but when it came to football, I’ve been Kerry-mad since day one thanks to my Mom and Dad. It’s a weird one. Every time someone brings it up, they say ‘stop sitting on the fence, you’re either Cork or Kerry’. But it’s OK to be both in my situation!” 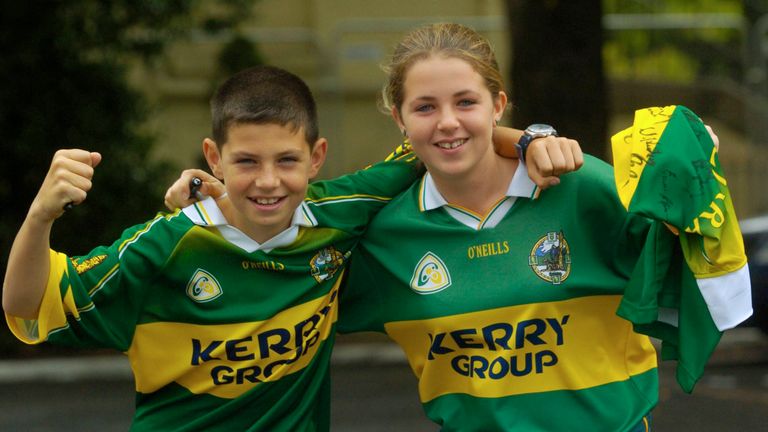 But Brian Carney pushed the Premier League star for an answer.

“For this Sunday at 4pm, I’m a Kerry-man,” he laughed. “There’d be trouble in my household if I had a Cork jersey on at 4pm Sunday!”

The full chat with John Egan can be seen on Inside The Game, our weekly GAA discussion show, at 9pm Wednesday on Sky Sports Mix!