The veteran defender was snapped in the capital with supporters ahead of their Russian Premier League clash. 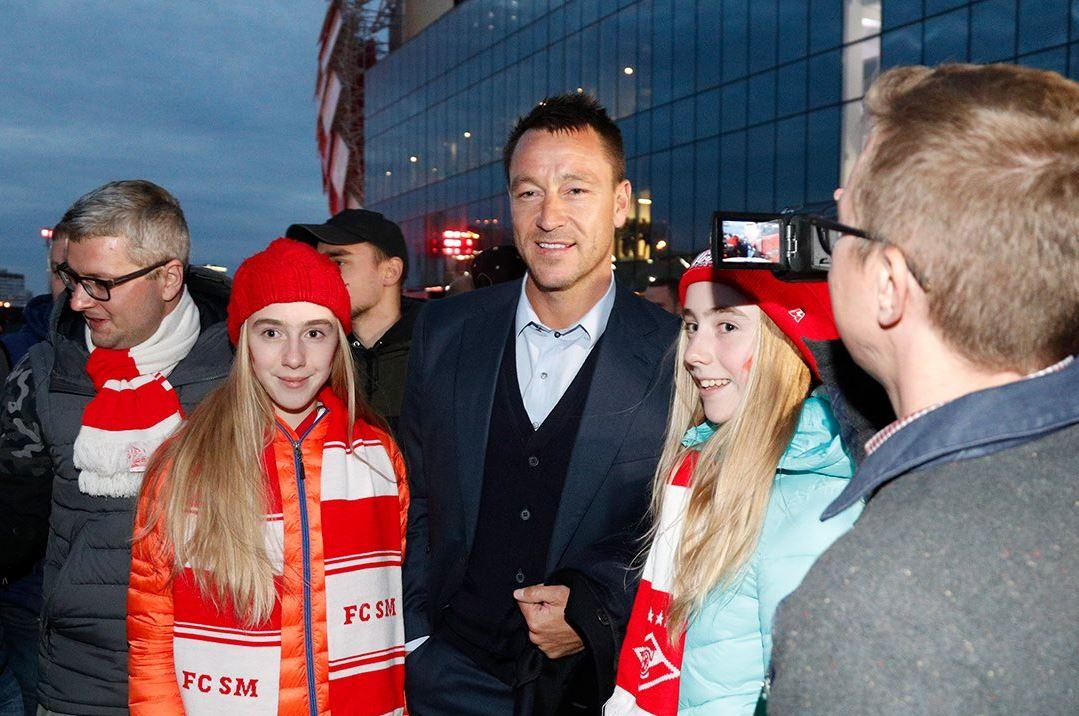 Terry, 37, took to Instagram earlier this month to announce his decision to reject a transfer to Spartak despite passing a medical.

The Chelsea legend claimed he did not want his family to move to Russia and instead looks braced to return to Stamford Bridge as a coach.

But before he gets back to work, Terry is enjoying his holidays and spent time in Paris on Friday.

Terry headed to the French capital to watch the Ryder Cup and congratulated the likes of Ian Poulter and Rory McIlroy. 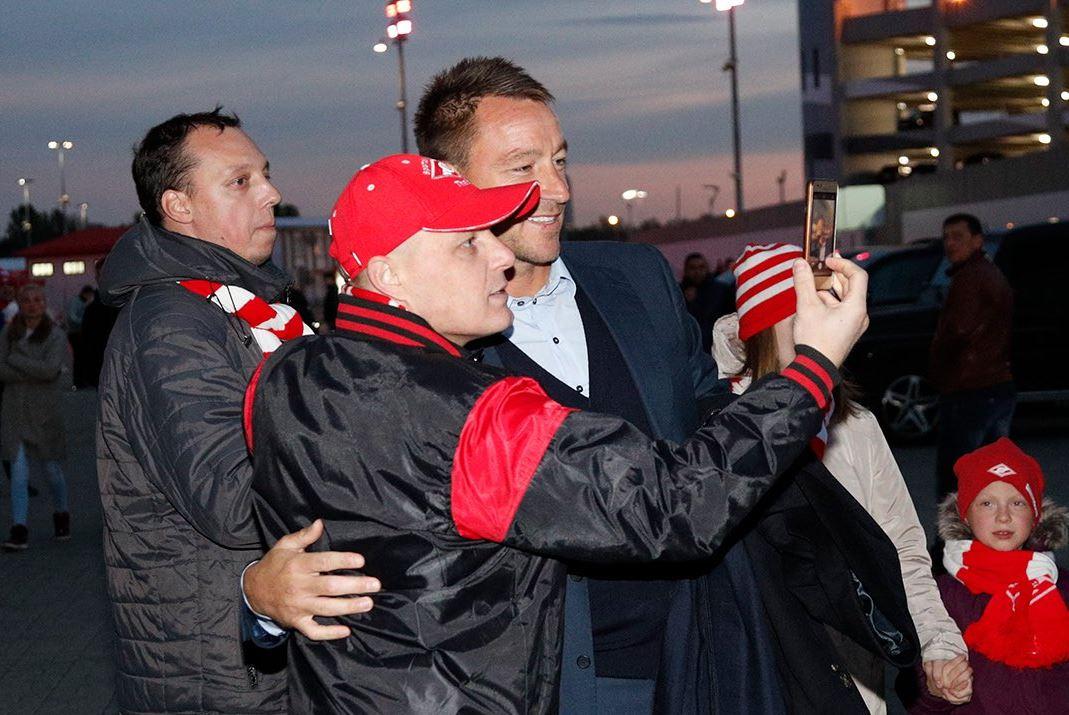 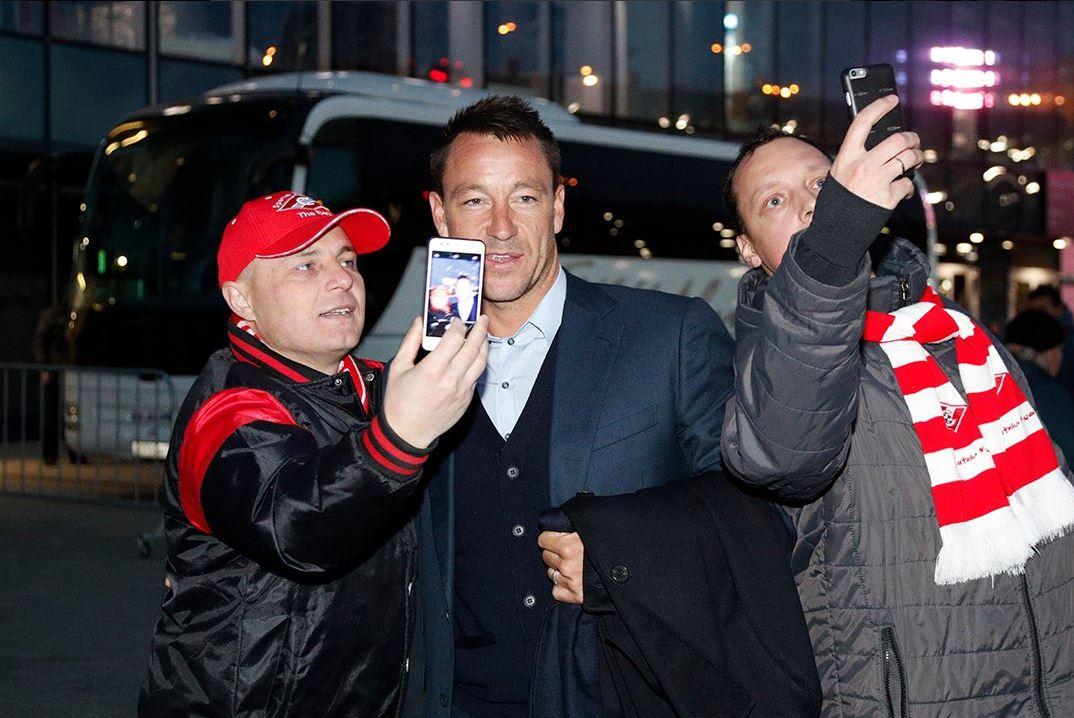 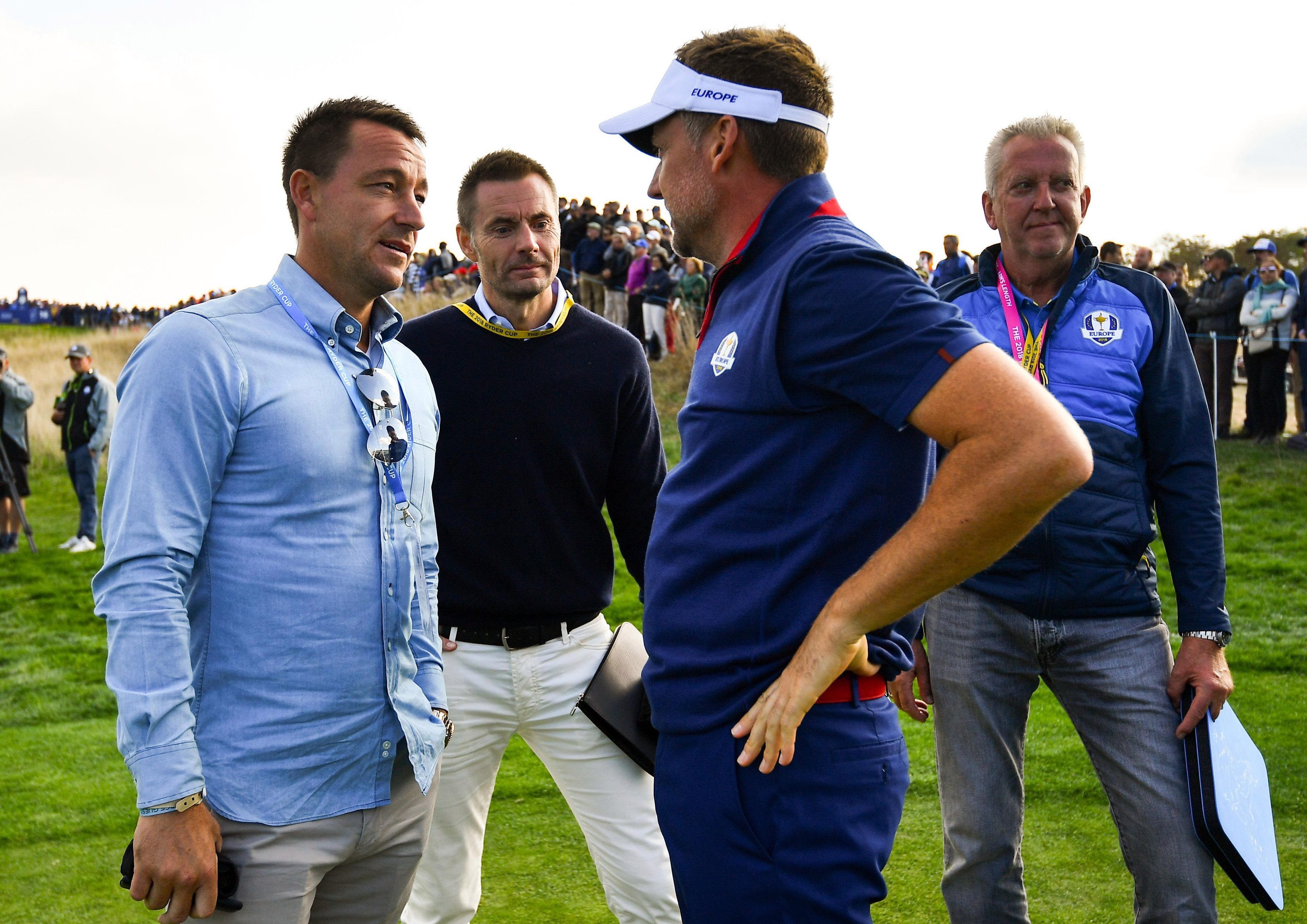 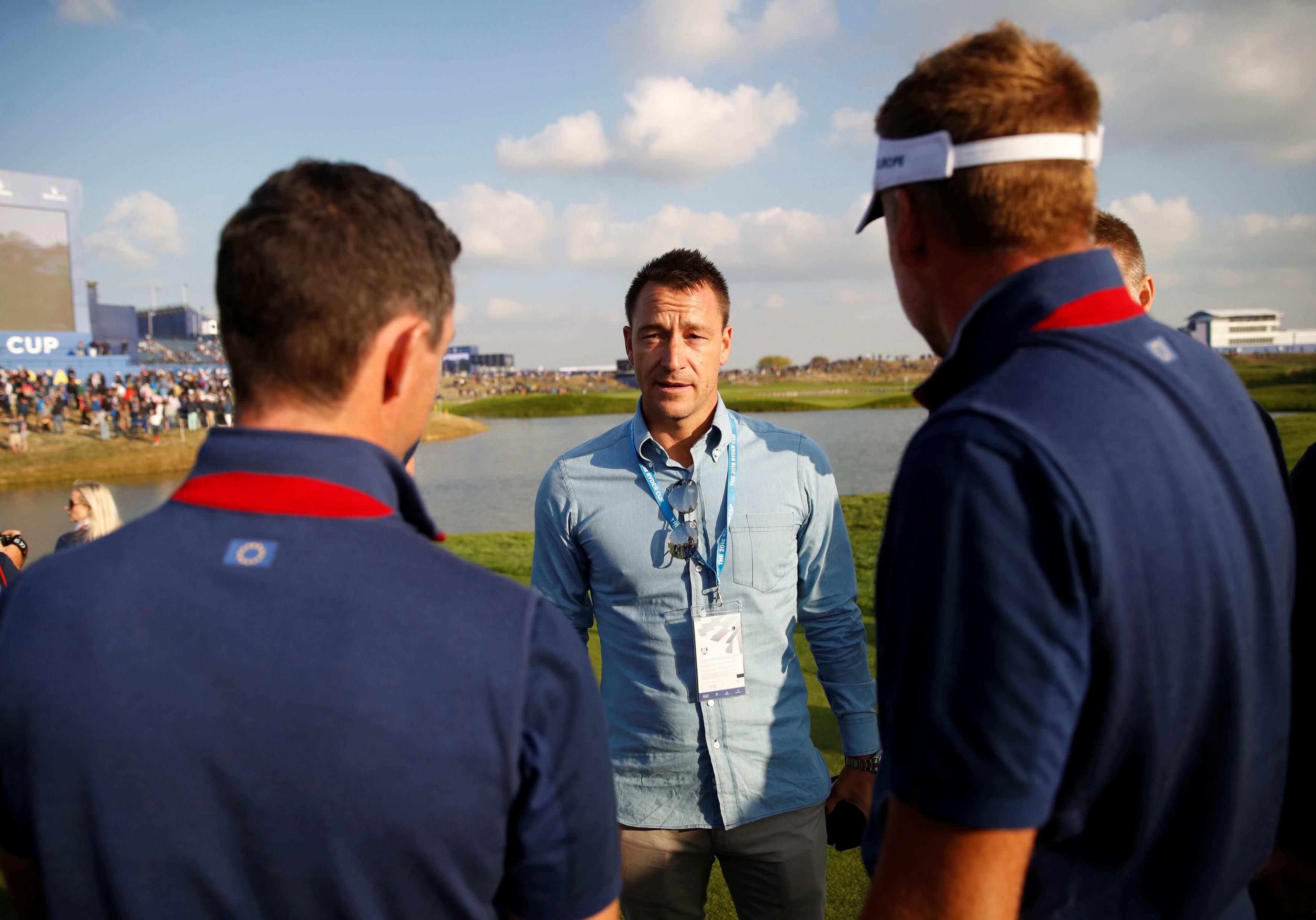 He then jetted to Russia and dressed in a suit as he stopped for pictures outside the Otkritie Arena.

Terry is set to end speculation over his future in the coming days after agreeing a return to Chelsea on a £800,000-a-year deal.

The former Blues captain is braced to become the manager of the Under-23 team and will take over once he completes his coaching badges.

He will replace another former Stamford Bridge favourite, Jody Morris, who quit the Academy side to join Frank Lampard at Derby.

A source at Chelsea said: "He has been in talks with the boss for the past few weeks and has verbally agreed a deal.

"It will only come to fruition though once he has finished his badges."