Lescott was a pundit for Manchester City's 1-1 draw at Wolves as Pep Guardiola's side dropped points for the first time this season.

And the former Wolves and City defender rocked a pair of trousers giving some the initial horror he was in just his boxers.

Twitter users were quick to call him out for the comical choice of slacks as Aymeric Laporte cancelled out Willy Boly's controversial opener.

Among those to ridicule his choice of trousers was Carragher who took to Instagram after the game to mock: "Good game today at Wolves & Joleon Lescott was so impressed he took his trousers off!"

The 36-year-old is from Birmingham and came through the Wolves academy, playing for the first team between 2000 and 2006, making over 200 appearances for the Black Country side.

His performances earned him a move to Everton where he spent three seasons before being snapped up by Manchester City for £22million.

It was with City that he won two Premier League titles, an FA Cup and a League Cup, making 31 league appearances in the title-winning 2011/12 season.

He then had spells with West Brom, Aston Villa, AEK Athens and Sunderland before hanging up his boots last summer. 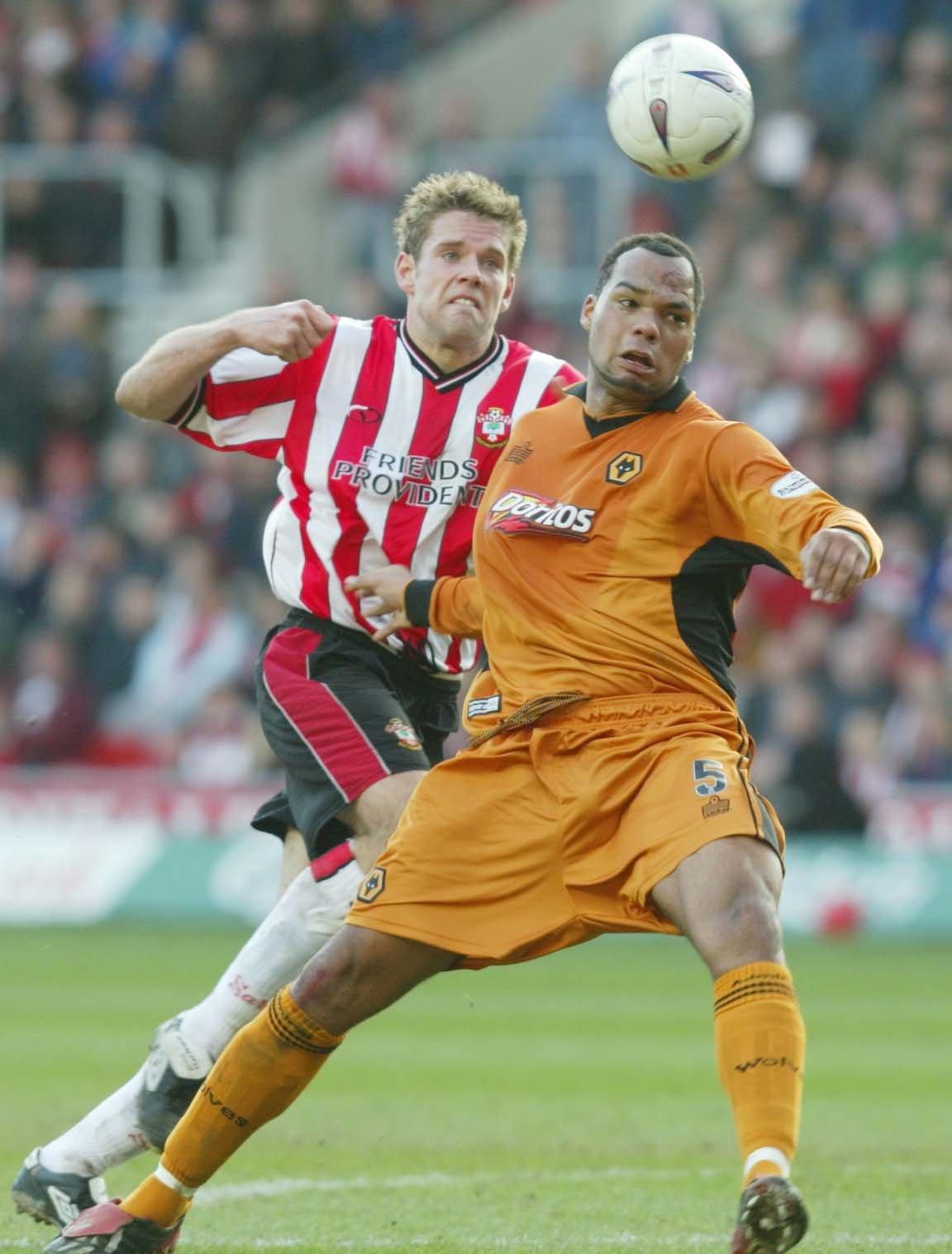 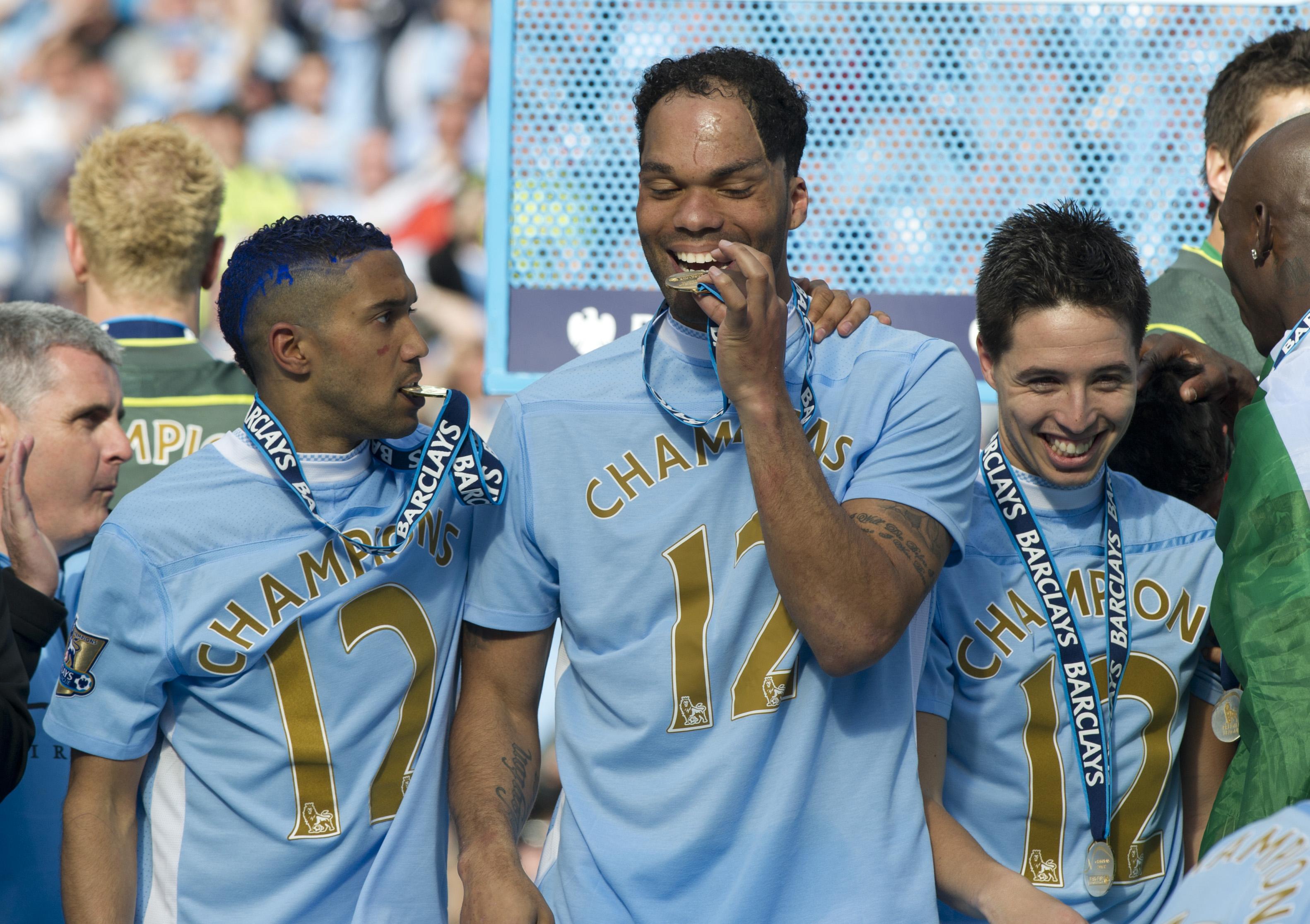 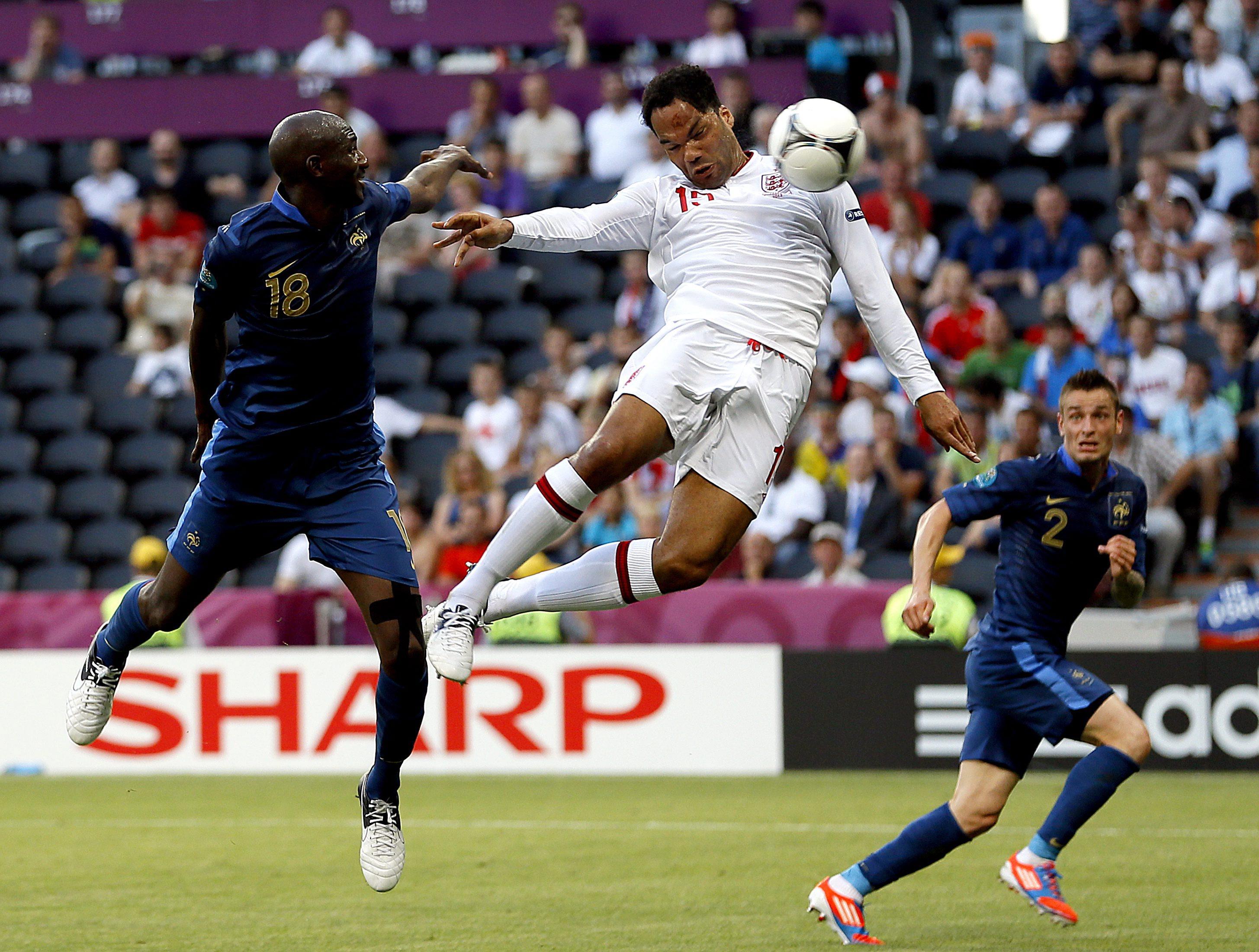