JON JONES is open to a rematch with Dominick Reyes – and Dana White says it would be deserved.

Light heavyweight champ “Bones” was taken the distance but controversially prevailed as all three judges scored the UFC 247 fight in his favour on Sunday. 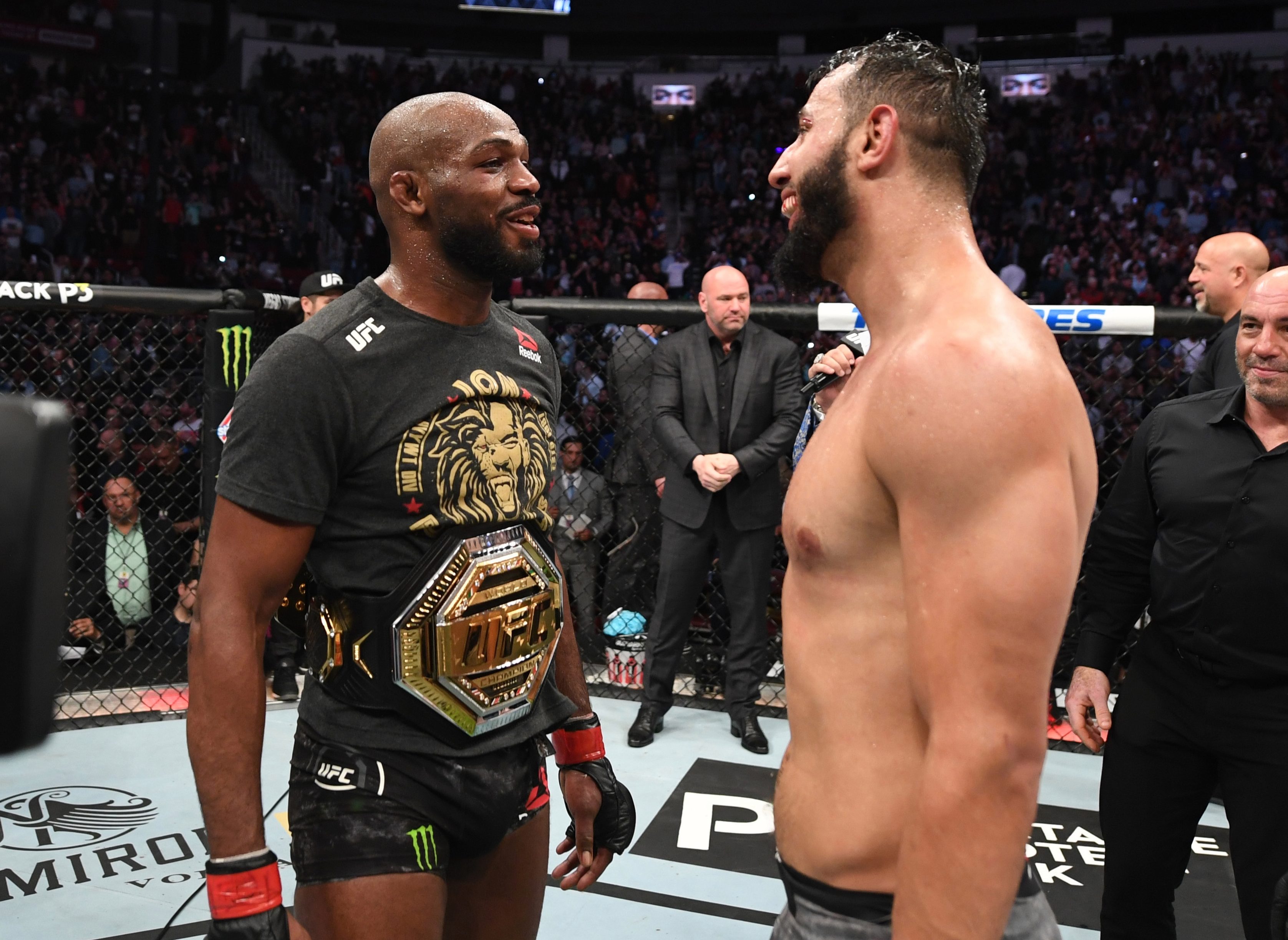 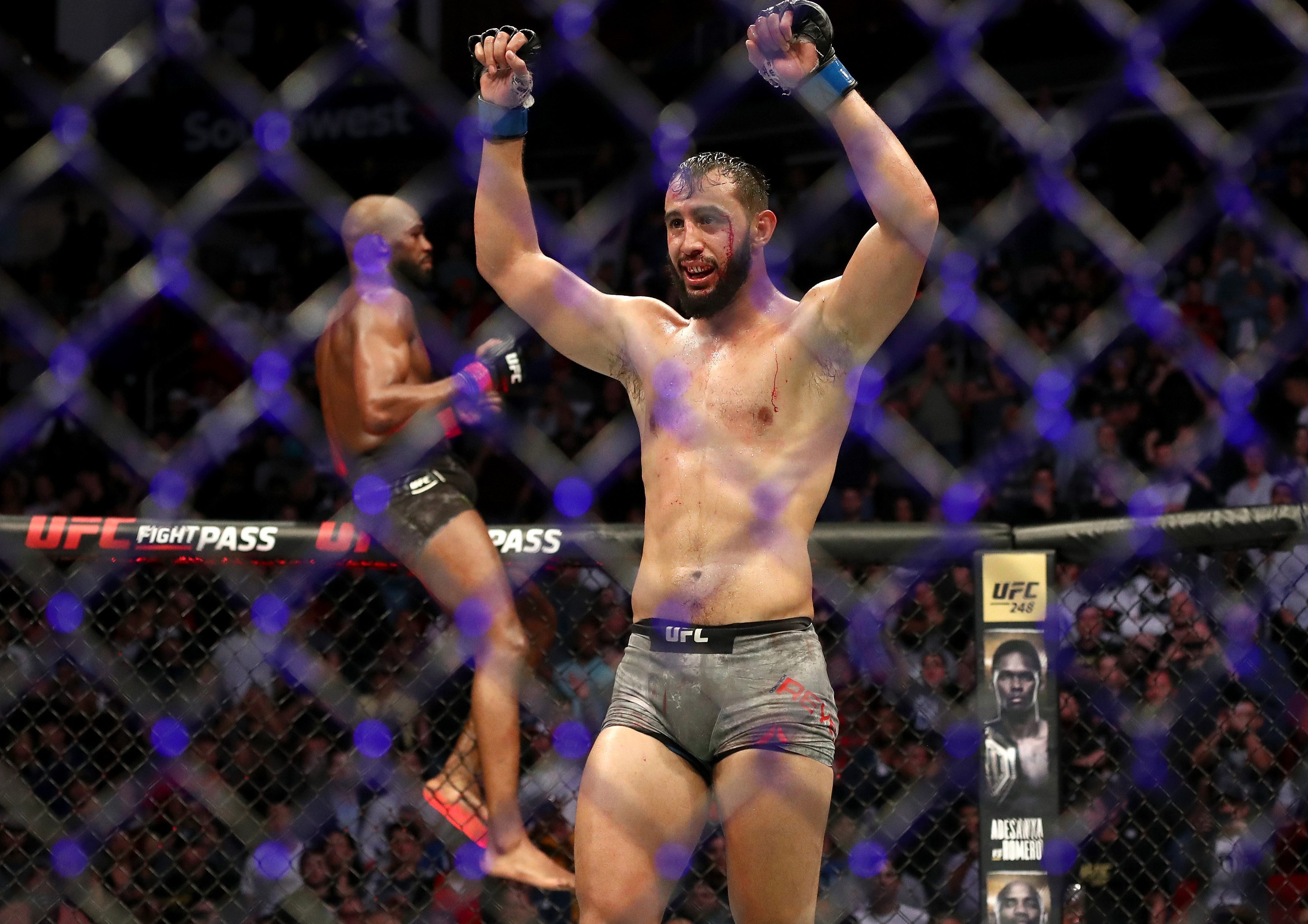 One even had the title holder winning 49-46, which has come in for plenty of criticism since with Reyes even claiming he felt “disrespected” by that scorecard.

UFC president White admitted afterwards he had Reyes winning 3-1 going into the fifth and feels “The Devastator” deserves another shot at the belt.

He said: “Do I think he deserves the rematch? Sure, he does but we’ll see what happens.

“Here’s the other thing. Say what you want about Jon Jones — Jon Jones wins fights. It’s not like there’s this landslide.

“It all depends on the way you judge a fight and it doesn’t f*****g — we’re not judges. One thing I do know is both of these guys are tough as nails, man.

“The shots that both these guys took tonight to the body, legs, head. Phenomenal fight between two phenomenal athletes. Say what you want about Jon Jones — Jon Jones wins fights.”

Jones credited his championship prowess for pushing him to victory but admits he was not always confident he was winning.

And he has no intention of shying away from Reyes if White makes the second fight.

He said: “It’s my job to embrace the toughest challenges. That’s what a champion is being about.

“If the people want to see me fight Dominick again, it’s going to be up to Dana White to find a way to make that happen.”