JON JONES has rejected Khabib Nurmagomedov’s claim he is the best pound-for-pound fighter.

The UFC lightweight champion stretched his unbeaten record as a pro to 29-0 in MMA on Saturday night with victory over Justin Gaethje. 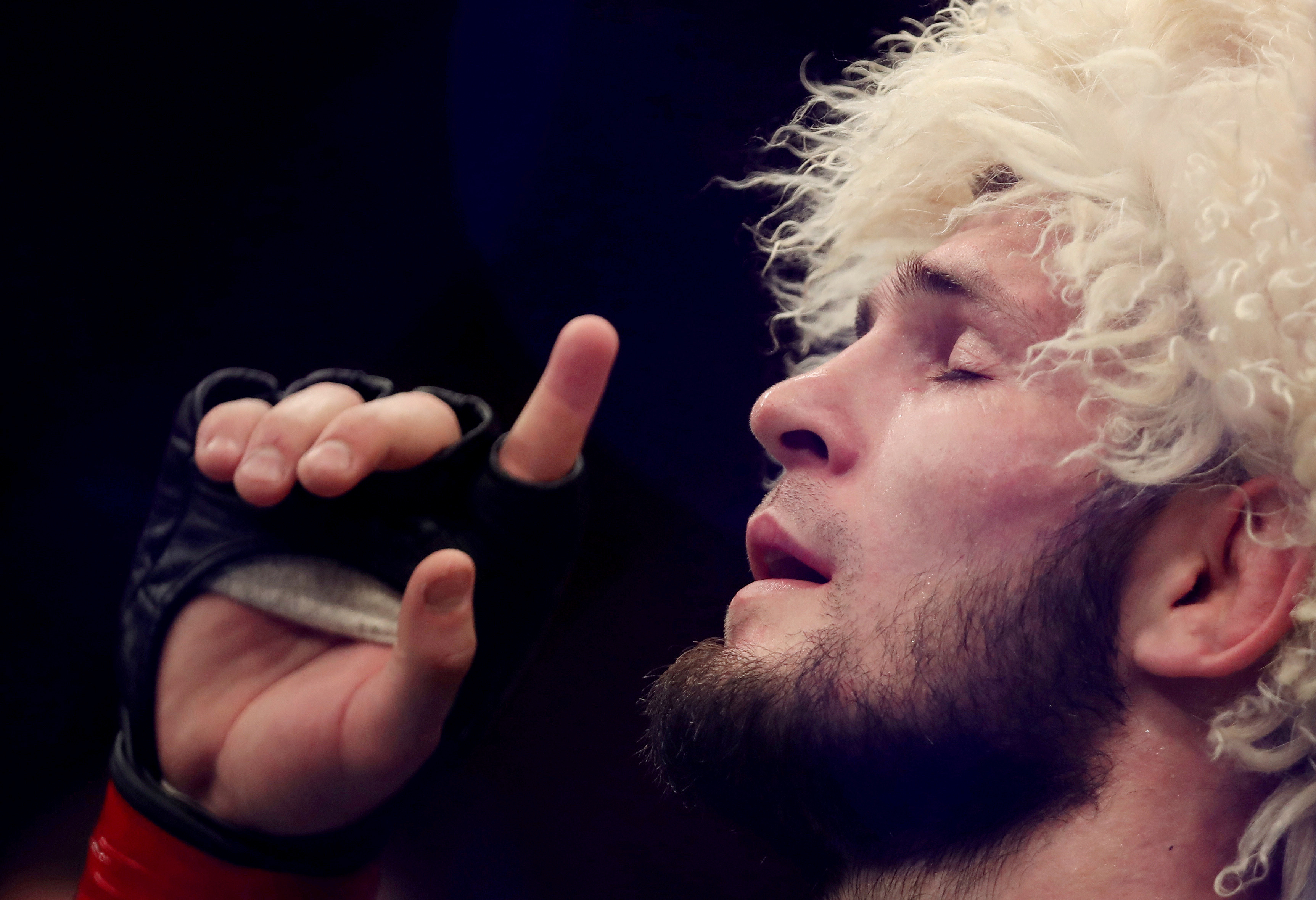 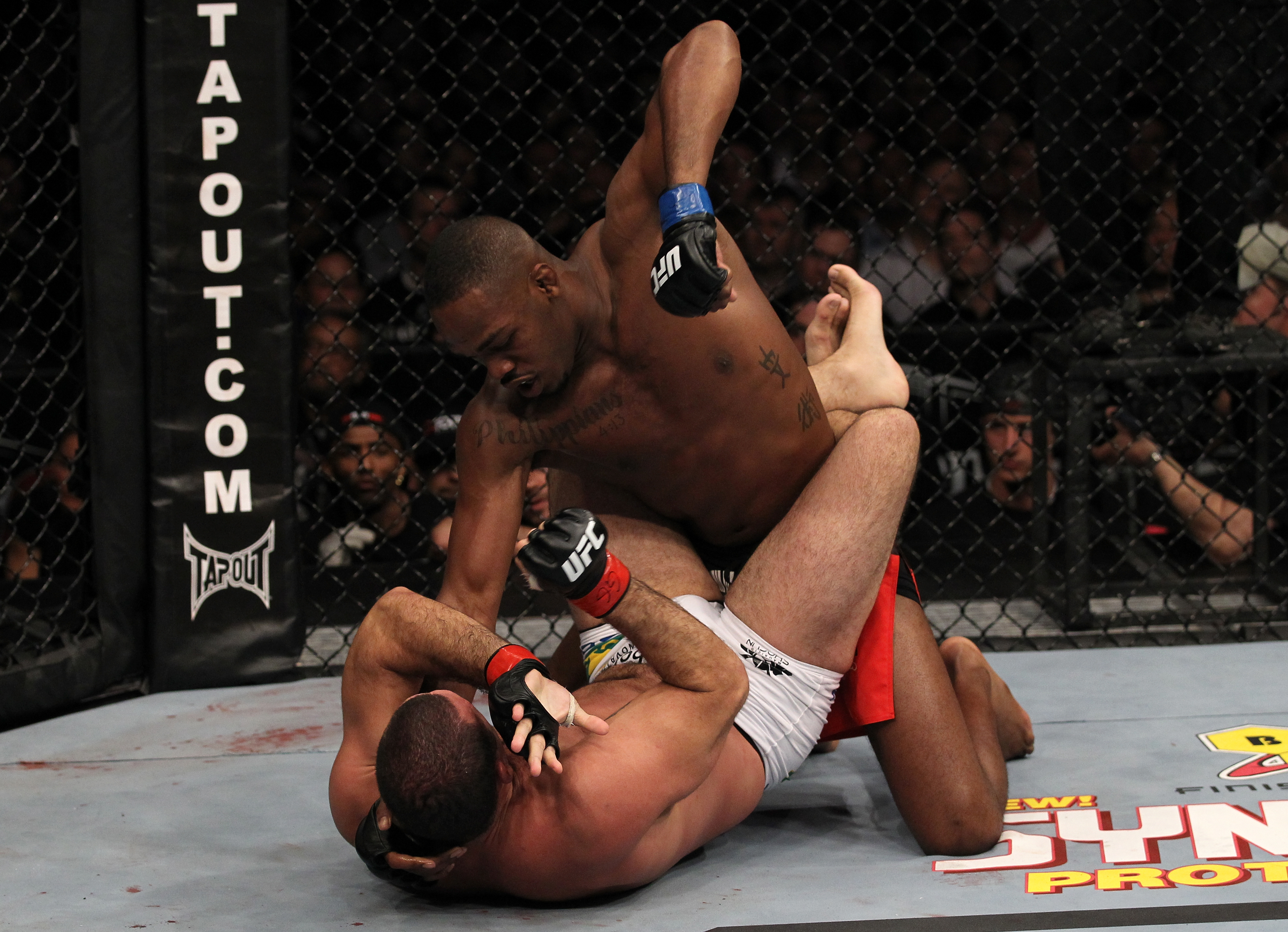 Many felt it was ‘The Eagle’s’ biggest test yet as he took on the American at UFC 254 on Fight Island.

But the Dagestani fighter left everyone in no doubt who the top dog was as he needed less than ten minutes to see off the man dubbed ‘The Highlight’.

Khabib, 32, shocked everybody afterwards by announcing his retirement from MMA.

That is despite him being linked with mega-money matches against old foe Conor McGregor or his hero Georges St. Pierre.

Inside the octagon after his latest win, he said: “There is only one thing I want from UFC, to put me as No.1 pound-for-pound fighter in the world because I deserve it."

He wrote: “Until I take that heavily crown, I grant you the spot. Enjoy Champ.”

‘Bones’ then wrote: “I want to congratulate Khabib for an outstanding career.

“I know he made his father along with millions of fans around the world incredibly proud today.

“May God continue to bless him on his journey.”

The American then added: “Definitely a powerful moment, but my logic is definitely not clouded.

"I'm just going to ask for the heavyweight championship belt and see if they give it to me. Since we can ask for things now.

"I won 15 world titles, he just won his 4th. The fact this is even a conversation is mind blowing to me.

"I got signed by the UFC literally nine months after my very first MMA practice. Unheard of.

"When I signed with UFC I was one of the youngest fighters on the roster, youngest champion in the history of the sport and have only had three competitive fights.

"My competitive nature won’t allow me to just stand by and see someone ask to be considered the best. I’ve sacrificed too much blood.

"I mean if I get out ranked by a man with only three title defences, I don’t really know what to think anymore.

"Yet people want me to stay quiet and let him have his moment while I just sit back and watch my hard work get moved down the rankings.

"It’s not fair to my family, or the team of people who have sacrificed to get me this far.

"If we’re having a popularity contest, I’d gladly take my L. This s*** has nothing to do with fame or being a good person.

"I’ve giving my whole adult life to this game, I owe it to myself to speak up."

Jones, who last tasted defeat in a DQ loss to Matt Hamill in 2009, vacated his UFC light heavyweight belt and announced his move to the heavyweight division earlier this year.

He last fought in a controversial points victory over Dominick Reyes at UFC 247 in February.

However has been teasing a fight announcement in recent days, tweeting ‘Stay tuned’ when asked by a fan about his next clash.