JONATHAN WOODGATE has unsurprisingly been named in Real Madrid's worst XI of the 21st century by Marca.

The former England centre-back endured a nightmare stint at the Bernabeu following his shock move from Newcastle – it started badly and never recovered. 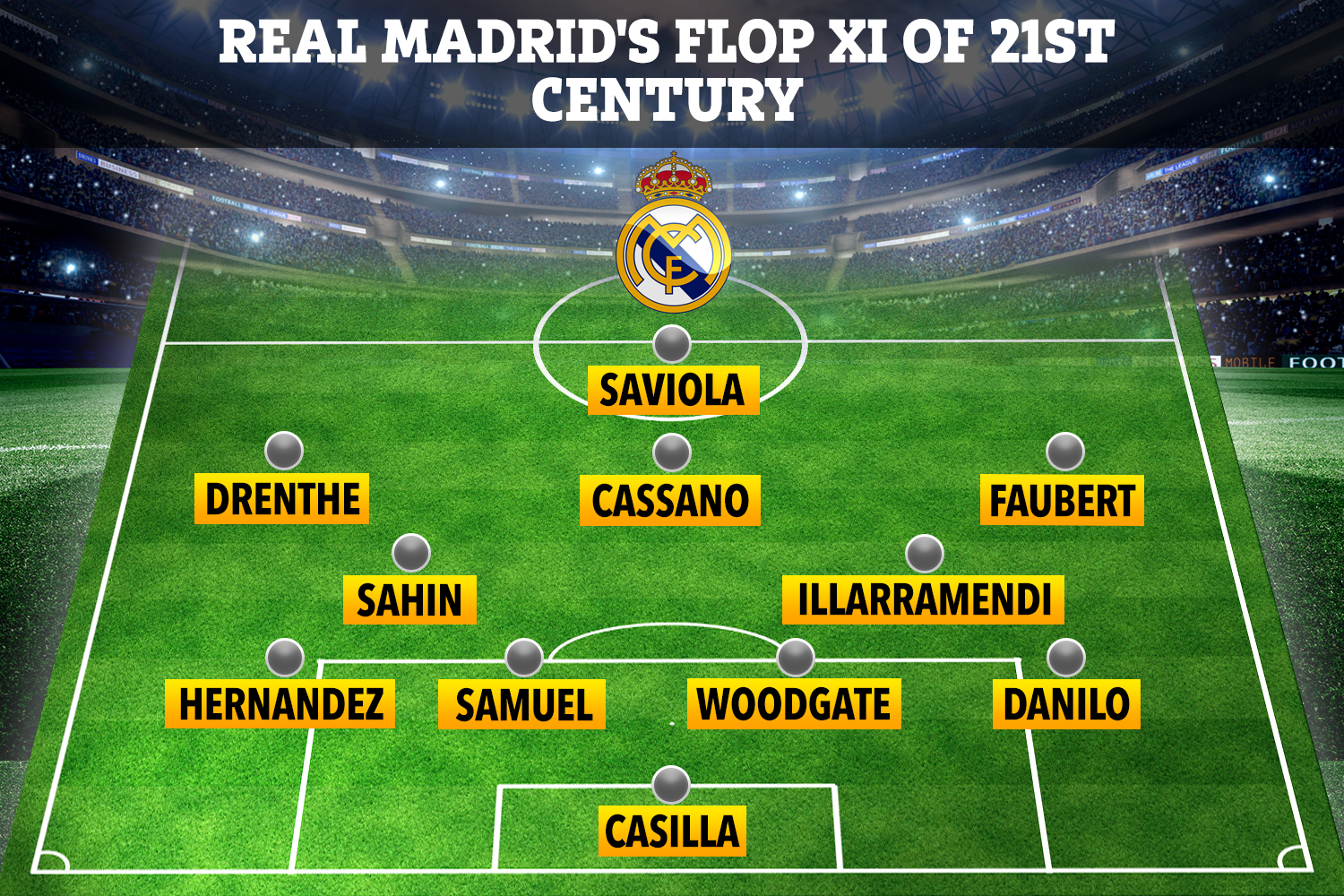 But who else makes the XI? Find out below…

THE Spaniard joined Madrid in 2015 after a fax machine blunder cost the club the chance to sign David De Gea.

Casilla was meant to challenge Keylor Navas for the No1 spot, but struggled throughout most of his 25 LaLiga appearances.

The one-cap Spain international was later sold to Leeds after proving you can have a similar name to a club legend, but it doesn't make you one.

THE right-back was brought to the Bernabeu for around £30m in the same window as Casilla.

But he struggled to break into the first-team due to Dani Carvajal's superb form before being sold to Manchester City – where he also failed to make the grade.

HE had quite possibly the most infamous debut of all time.

Woodgate had to wait a whole year to make it onto the pitch due to injury – and his first appearance against Athletic Bilbao couldn't have gone worse.

The eight-cap England star scored an own goal before being sent off – and in 2007 was named Real's worst signing of the 21st century. 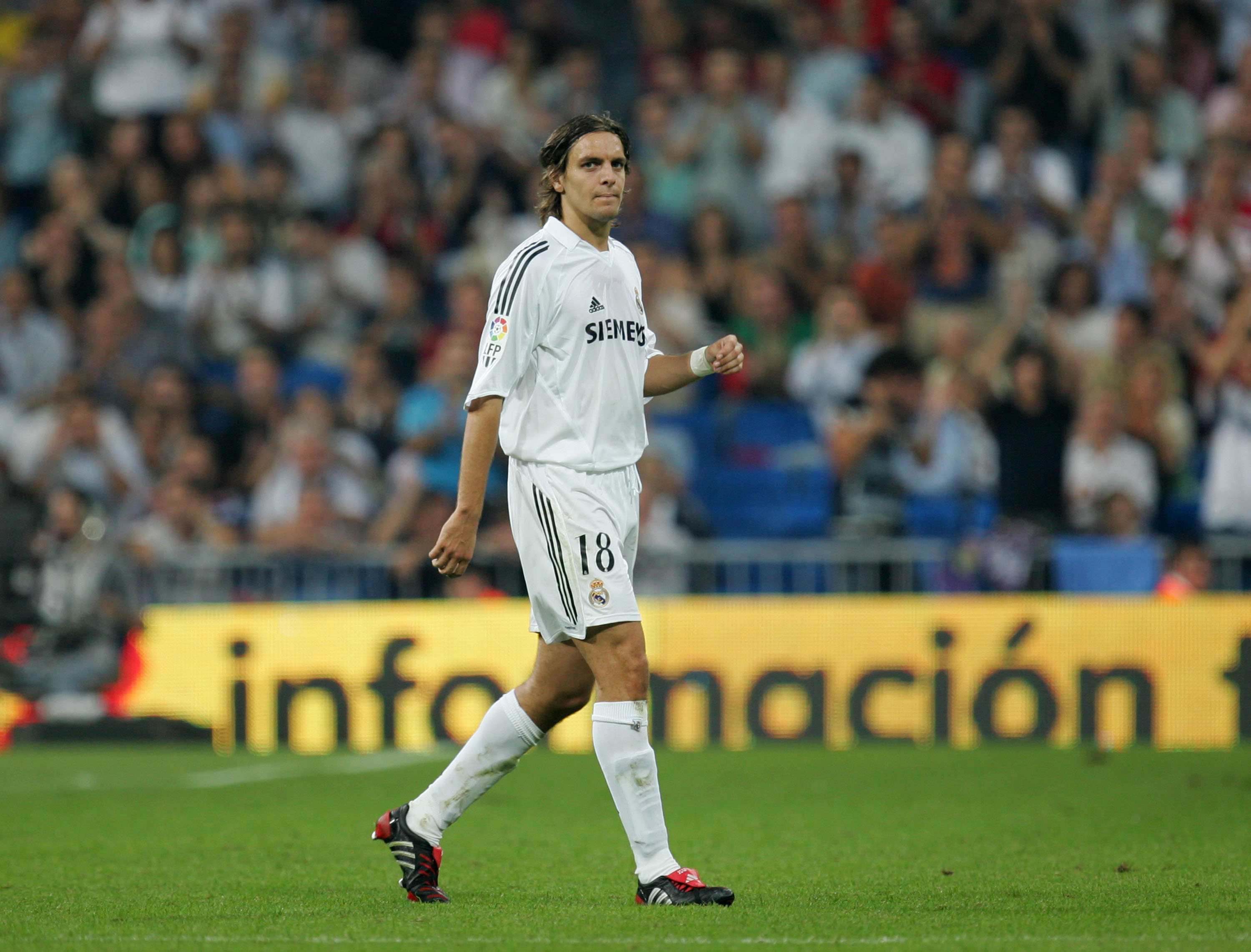 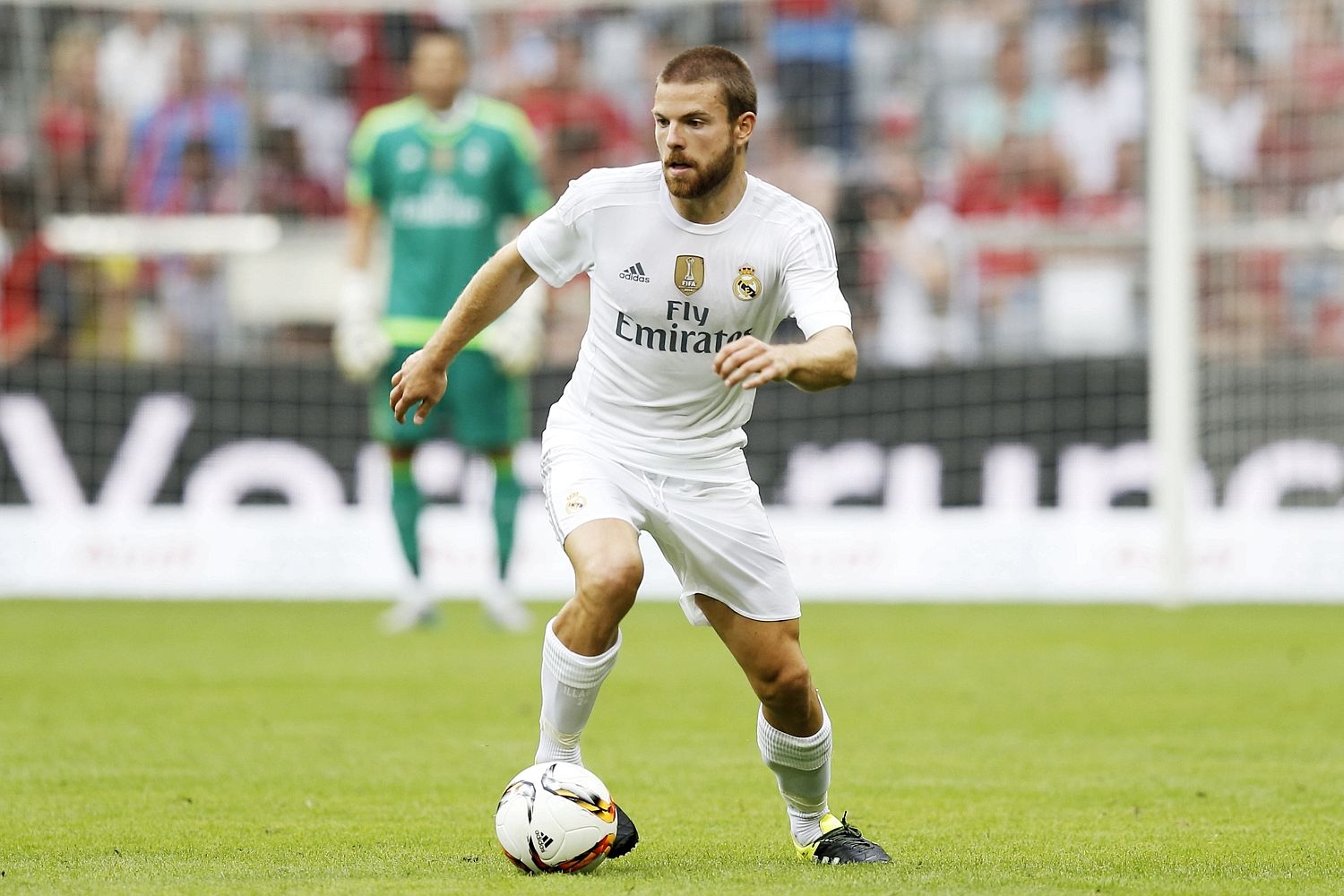 THE tough-tackling Argentine is most well-known for forging an impressive career in his home nation and in Italy.

But he endured one torrid season at the Bernabeu, failing to be the leader their back-line needed before being sold to Inter Milan.

REAL battled hard to bring the left-back in from rivals Atletico – but it wasn't worth the effort.

Hernandez was swiftly loaned out to Real Sociedad before being sold permanently to AC Milan after just 13 LaLiga appearances.

ARRIVING as a hot prospect during a monster spending spree in 2013, then-23-year-old Illarremendi never made the grade in the Spanish capital following his move from Real Sociedad.

Two years later, the midfielder was back at his old club after being sold by Carlo Ancelotti, and his terrific form back in the Basque Country saw him become a Spain international.

THE Turkish midfielder signed for Real from Borussia Dortmund in 2011 having burst onto the scene and making his international debut at the age of 17.

But Sahin struggled under Jose Mourinho and was loaned out to Liverpool and back to Dortmund, before heading to Germany permanently after three years.