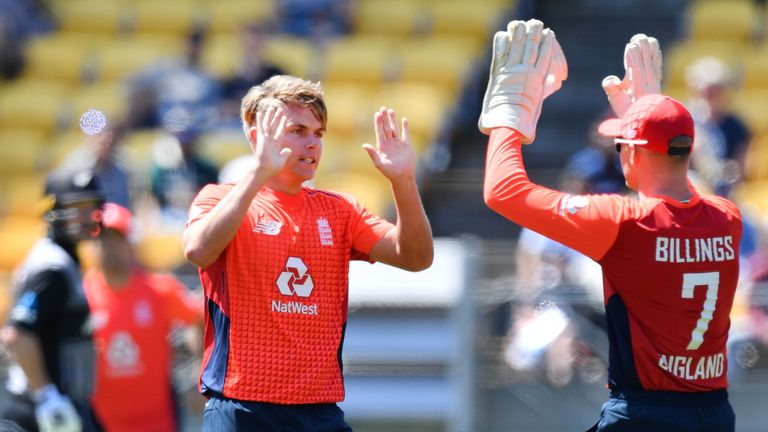 Jonny Bairstow looks likely to return for England in the ‘must-win’ fourth T20 international against New Zealand in Napier on Friday.

Bairstow’s return would bolster a batting line-up that collapsed to defeat in Tuesday’s third T20I, with England losing five wickets for 10 runs in the space of 19 balls as they crashed to a 14-run defeat in Nelson.

That result leaves the tourists trailing 2-1 in the five-match series, having followed up a series-opening win in Christchurch with defeat in Wellington – Bairstow’s last appearance, which saw him dismissed for a golden duck. England fielded another inexperienced XI in Nelson – Tom Banton and Matt Parkinson both made their T20I debuts, the fifth and sixth players to do so in the series following on from Sam Curran, Pat Brown, Lewis Gregory and Saqib Mahmood – and so Bairstow’s possible return to the line-up could be captain Eoin Morgan calling on his more senior members in the squad for the crucial fourth game in Napier.

Morgan himself is England’s most experienced player, with 84 T20I caps, while Chris Jordan (41), Adil Rashid (39) and Bairstow (32) are the next best in the current England squad. Jordan is also expected to come back in, for Mahmood, but Parkinson should keep his place over Rashid, after the Lancashire legspinner only bowled two overs on debut. Following that chastening loss, Morgan said: “I think that’s one that got away from us. I thought we were in control the whole chase, probably until we went three or four down – then the lack of experience in the chase possibly cost us.

“The game plan remains the same. Everything about what we do is positive, smart, aggressive cricket – in the field, with the bat, with the ball – and we want young guys to come in and adapt to that.

“There are a lot of positives to take from today but, certainly moving to Napier and a must-win game to level the series, we’ll need to up our game.” 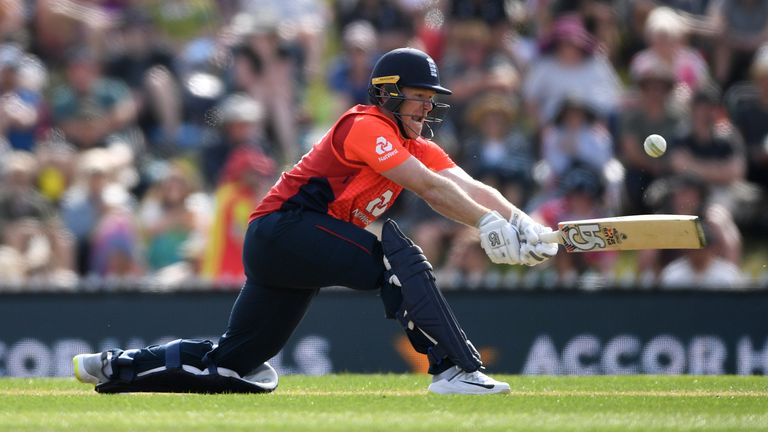 As for hosts New Zealand, left-arm seamer Trent Boult should come straight into the team after being made available for the final two games of the series. Boult missed the first three to focus on his red-ball form ahead of the subsequent Test series.

Friday’s game will be Boult’s first T20I for New Zealand since he played a tri-series final against Australia in Auckland in February 2018. He has missed their last 13 matches in the format. 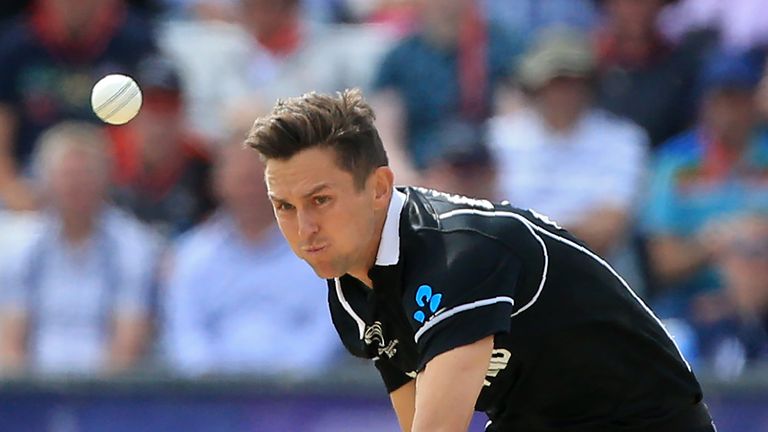 Making way for Boult is Kiwi quick Lockie Ferguson, who impressed with double-wicket salvos in both the second (2-34) and third (2-25) T20I wins for the home side, but who now has a chance to push for a maiden Test cap himself.