Wilko dragged himself off his sickbed to mastermind England's only ever victory against South Africa in the Free State. 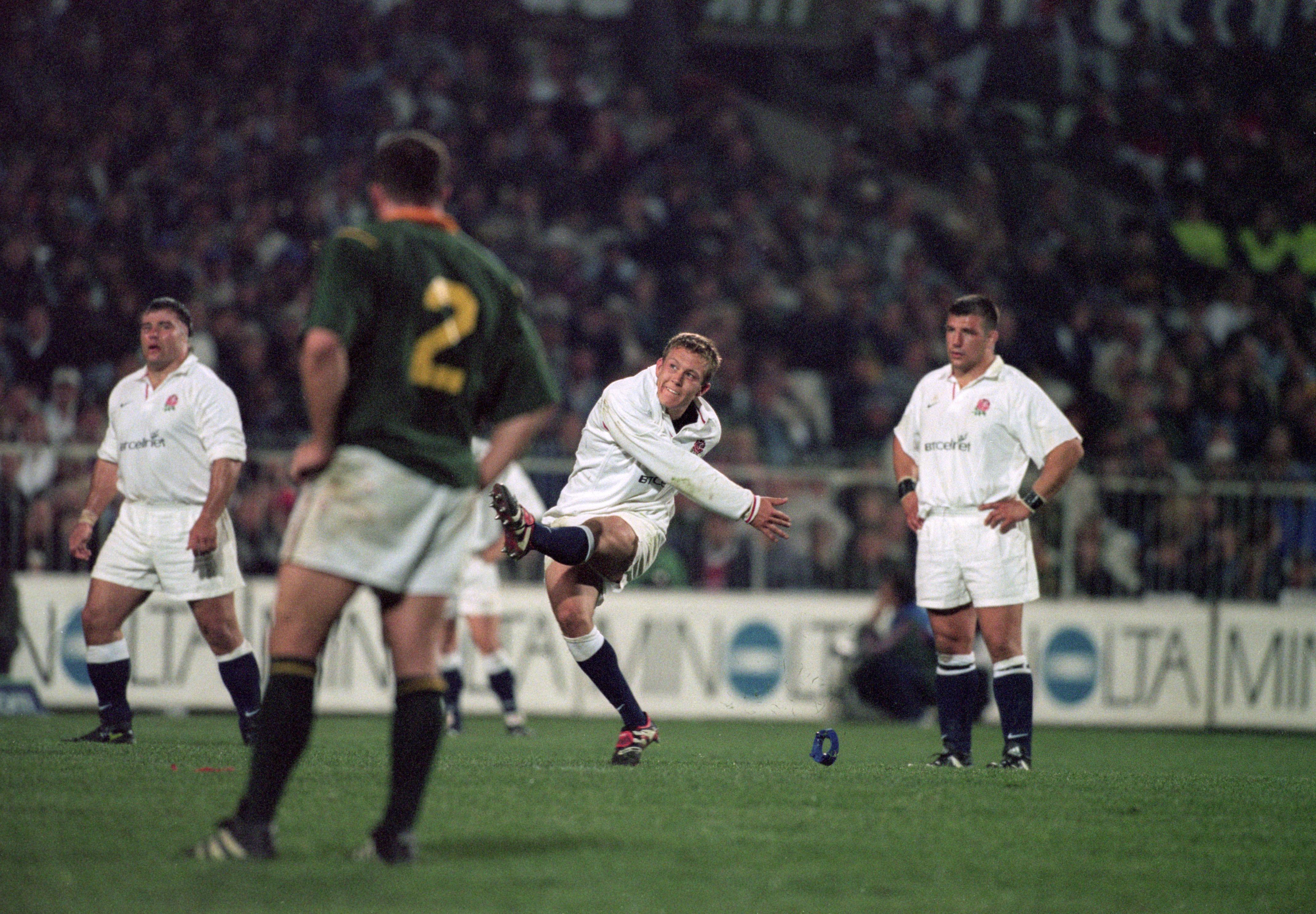 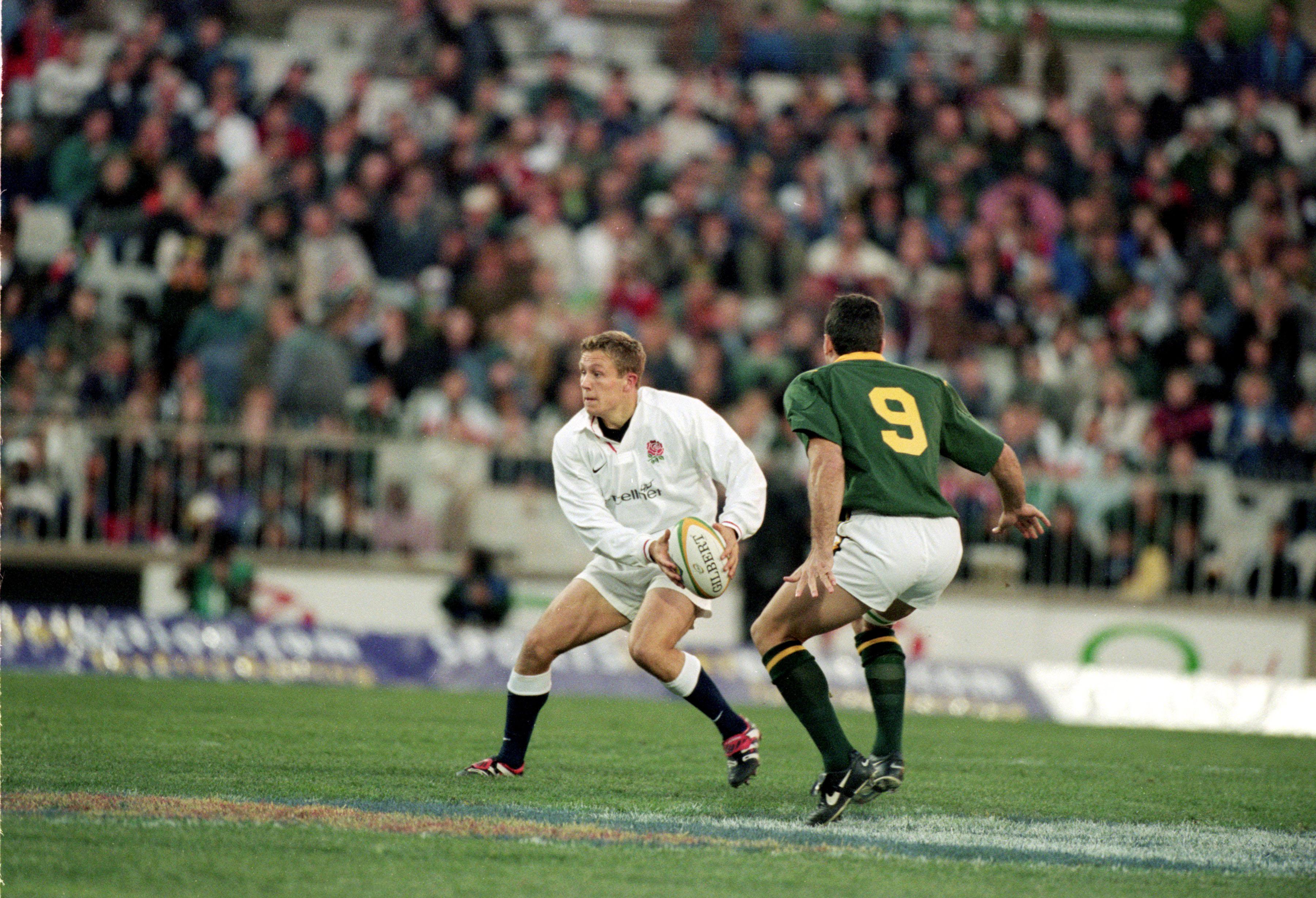 With a record-breaking eight penalties and a drop goal against the Boks, the World Cup winning fly-half's performance ranks as one of his greatest of all time.

And skipper Farrell has taken inspiration from that epic Test match 18 years ago as he looks to make his own history and save the series.

Pumped-up Farrell said: "I have seen that game and you remember things like that. 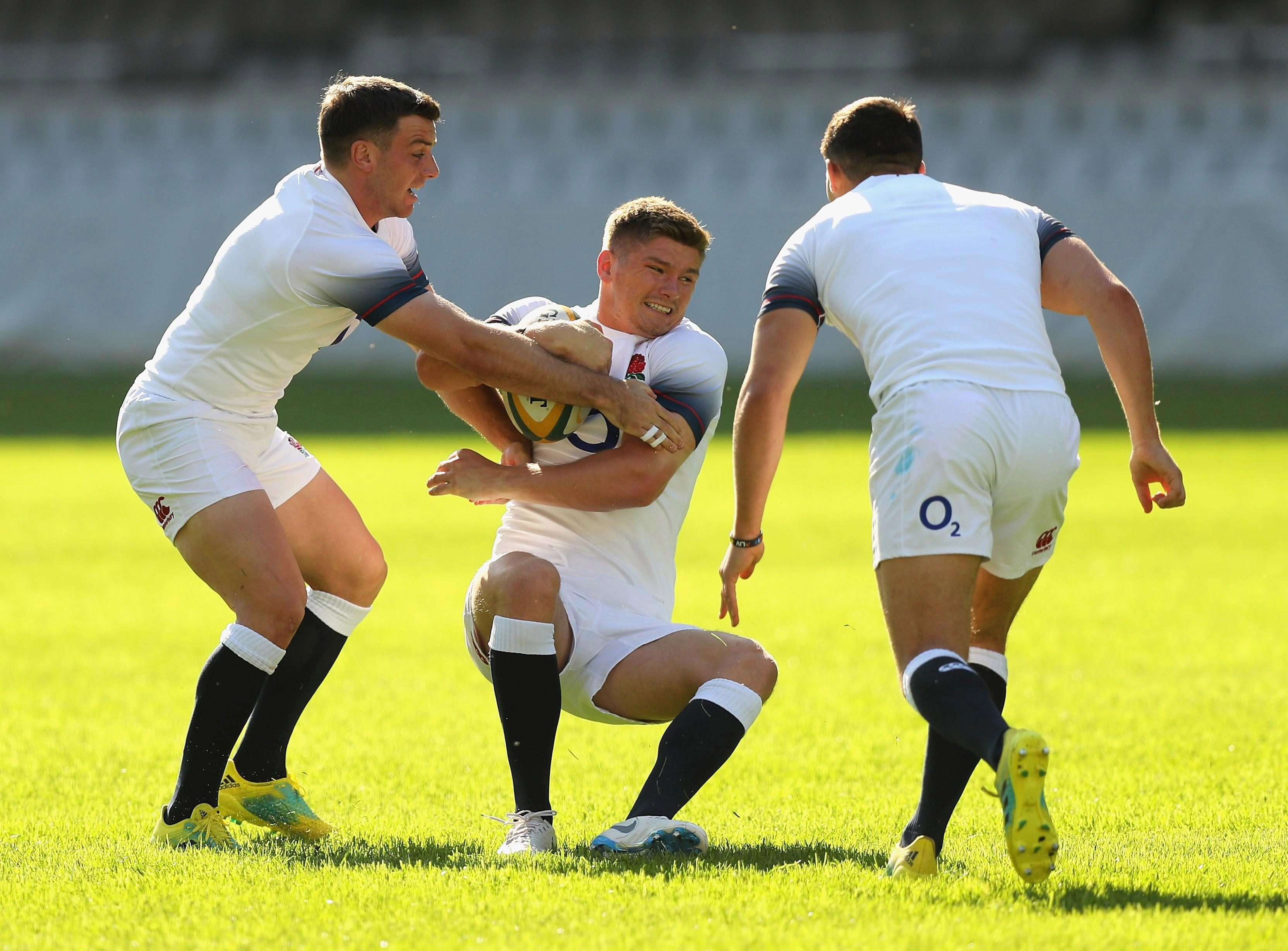 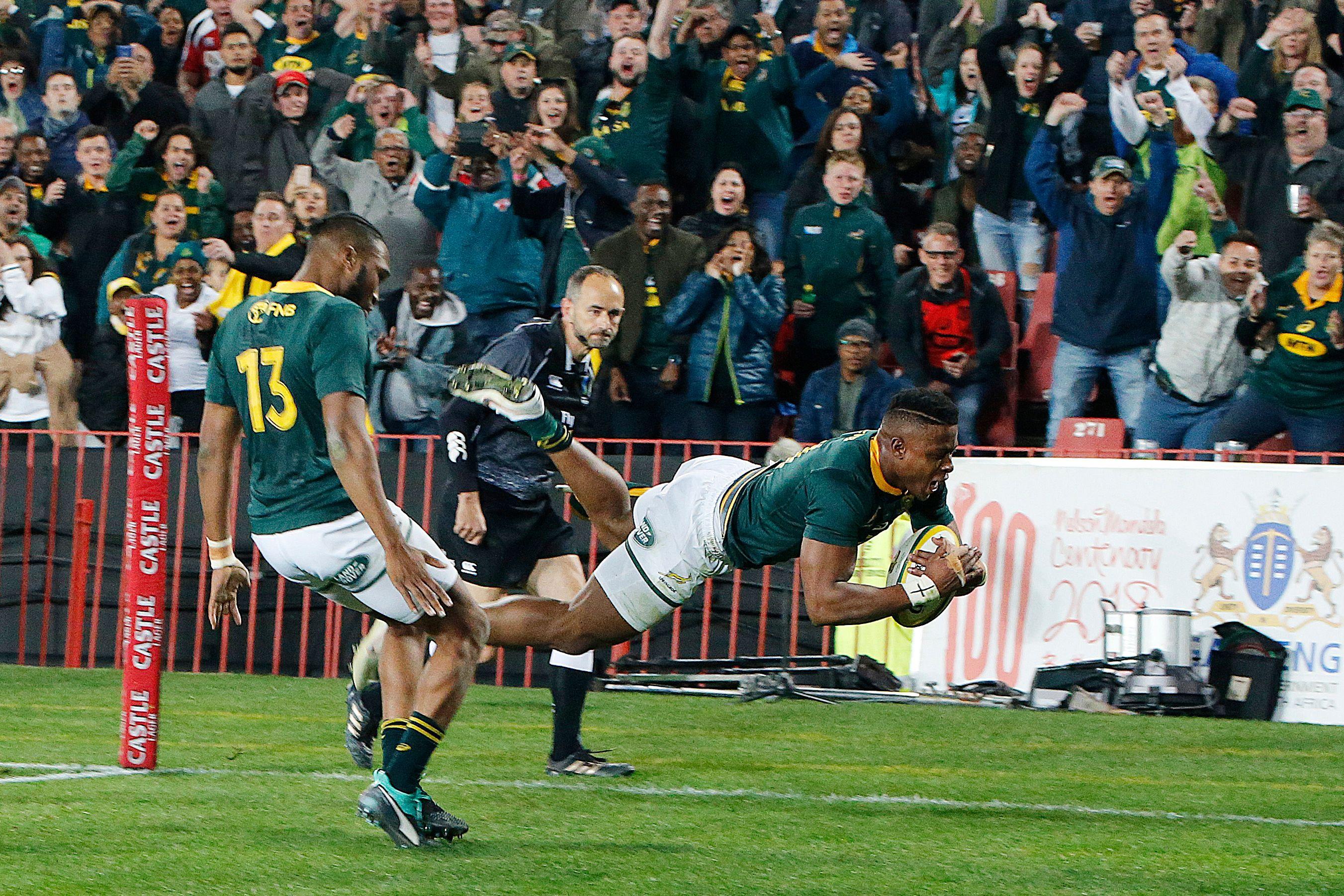 "I’ve never been to Bloemfontein so I'm looking forward to it. To win a series in South Africa would be massive. But we’ve got to equal things up first.

"No team ever won series here for England so to do that would something special. But we’ve got to get Saturday right first."

England will again have to conquer the effects of playing at altitude in this feared Afrikaners heartland.

At 1400m above sea level Bloem is 300m below the dizzying heights of mile-high Johannesburg.

But teams still struggle with the reduced oxygen at a ground where the Springboks will look to suffocate England.

To send the series to a decider in Cape Town Red Rose lock Maro Itoje will have to keep his head after being pinged for three penalties last week.

The Lions ace was given the run-around by pocket-rocket scrum-half Faf de Klerk in Jo'Burg.

And that David vs Goliath battle will be crucial to England's success. 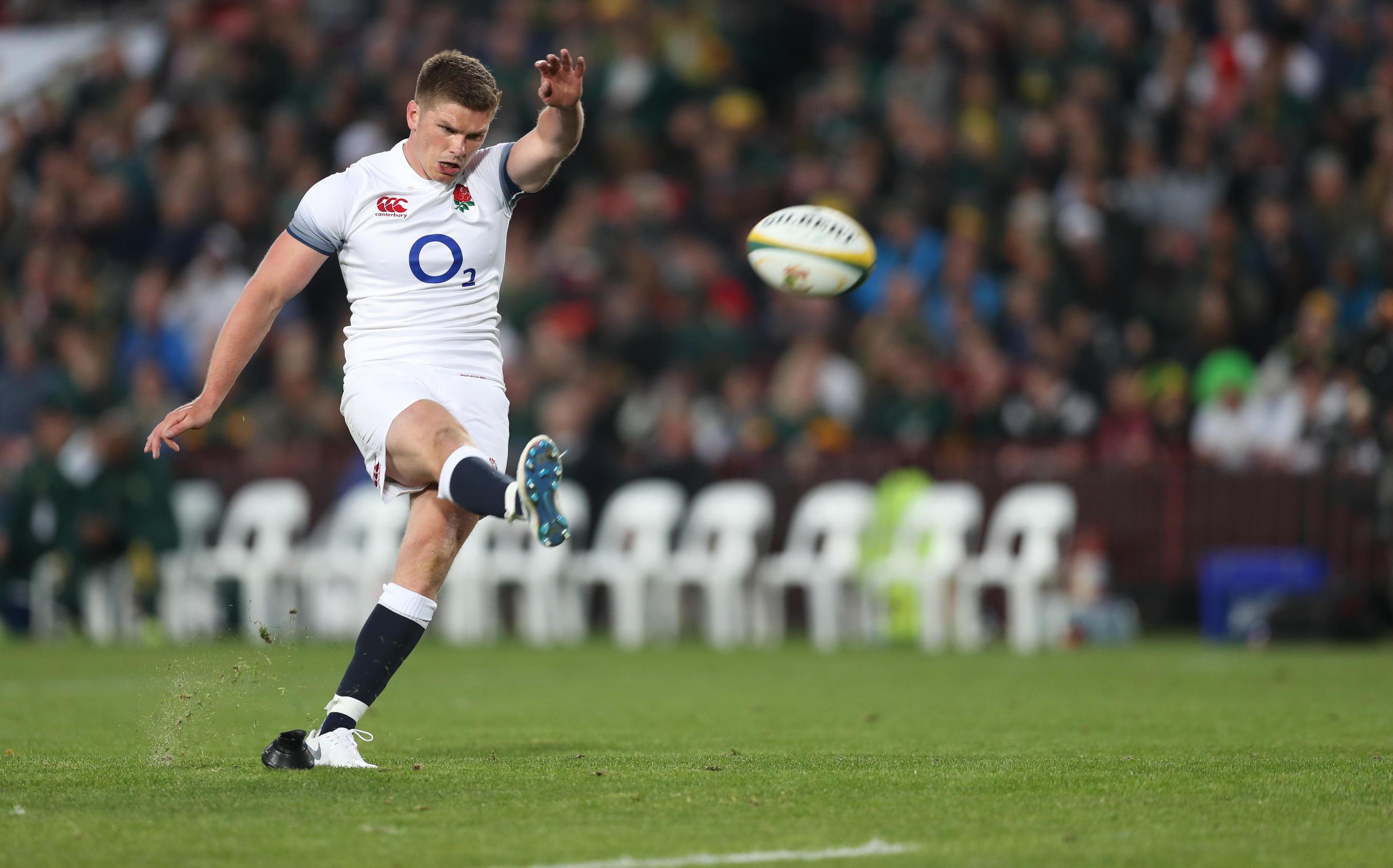 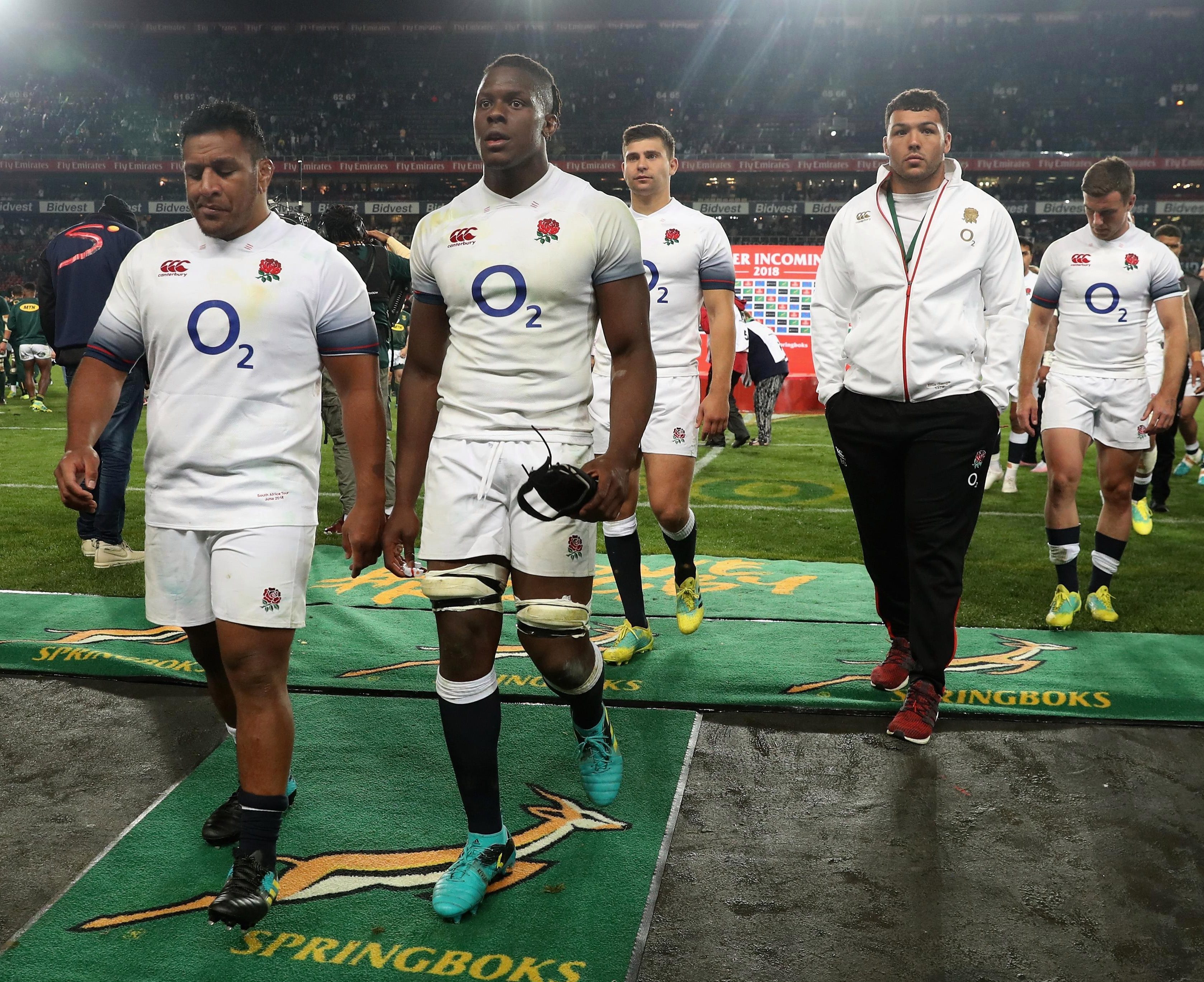 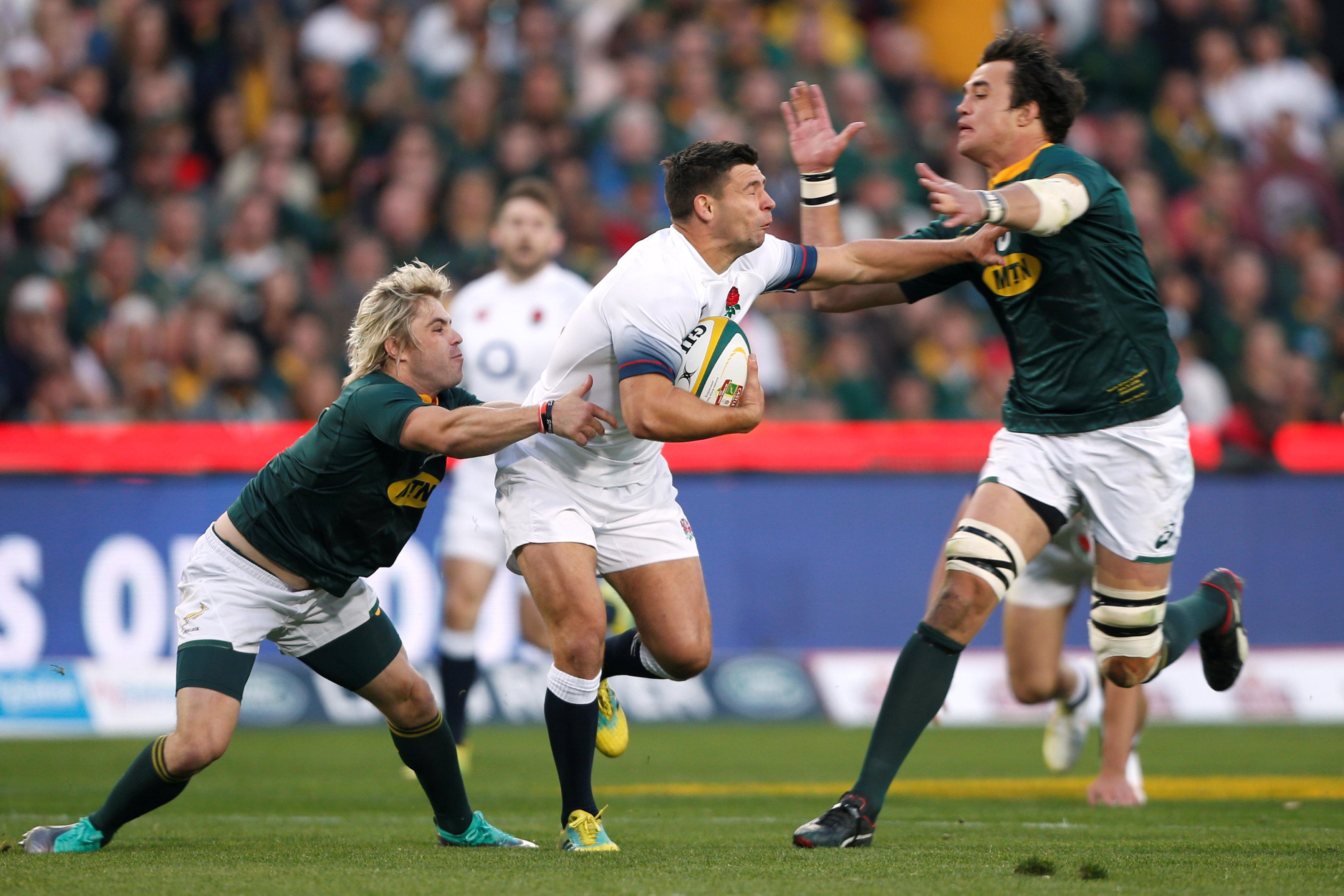 Itoje has the pedigree to grab the game, and dogged De Klerk, by the scruff of the neck.

Last summer the 23-year-old's name was sung by 30,000 mad Lions fans as he dragged the tourists to a historic win and series leveller in Wellington.

And as Wilko inspired Farrell, memories of that night and stopping New Zealand are in the back of Itoje's mind.

The Saracens star said: "I would like to think this year we can go one better and win the series. 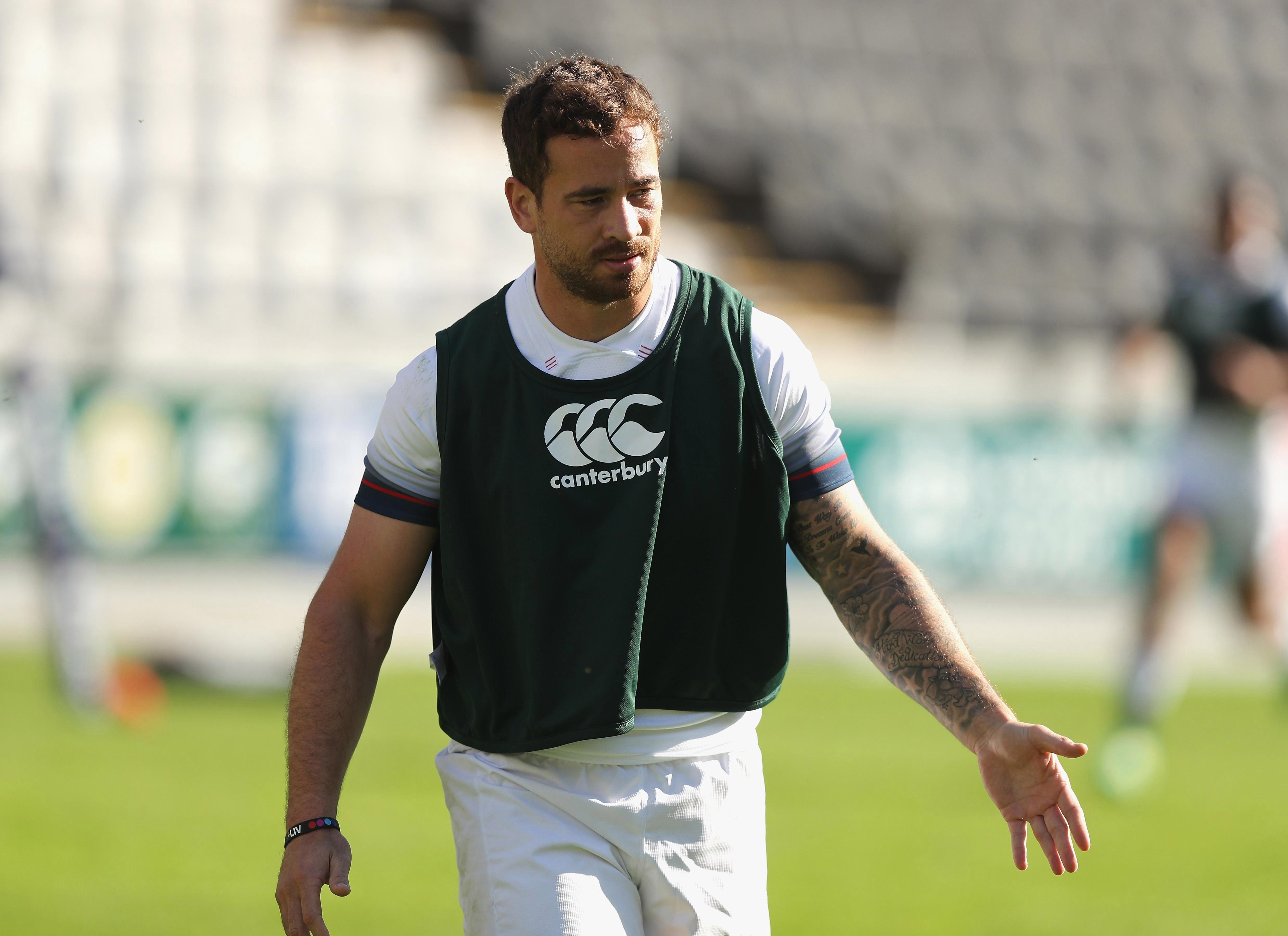 "I'm fortunate enough to have been involved in a couple of them over the last few years and this is another one. I can't wait for it to be honest.

"There’s always pressure to perform when you play for England and obviously we would rather be in a different situation to the one we are now.

"But this is the situation we’re in and it’s part of the journey, it’s part of our story. I’ve been in other environments where we’ve lost a run of games and that experience has made us stronger. 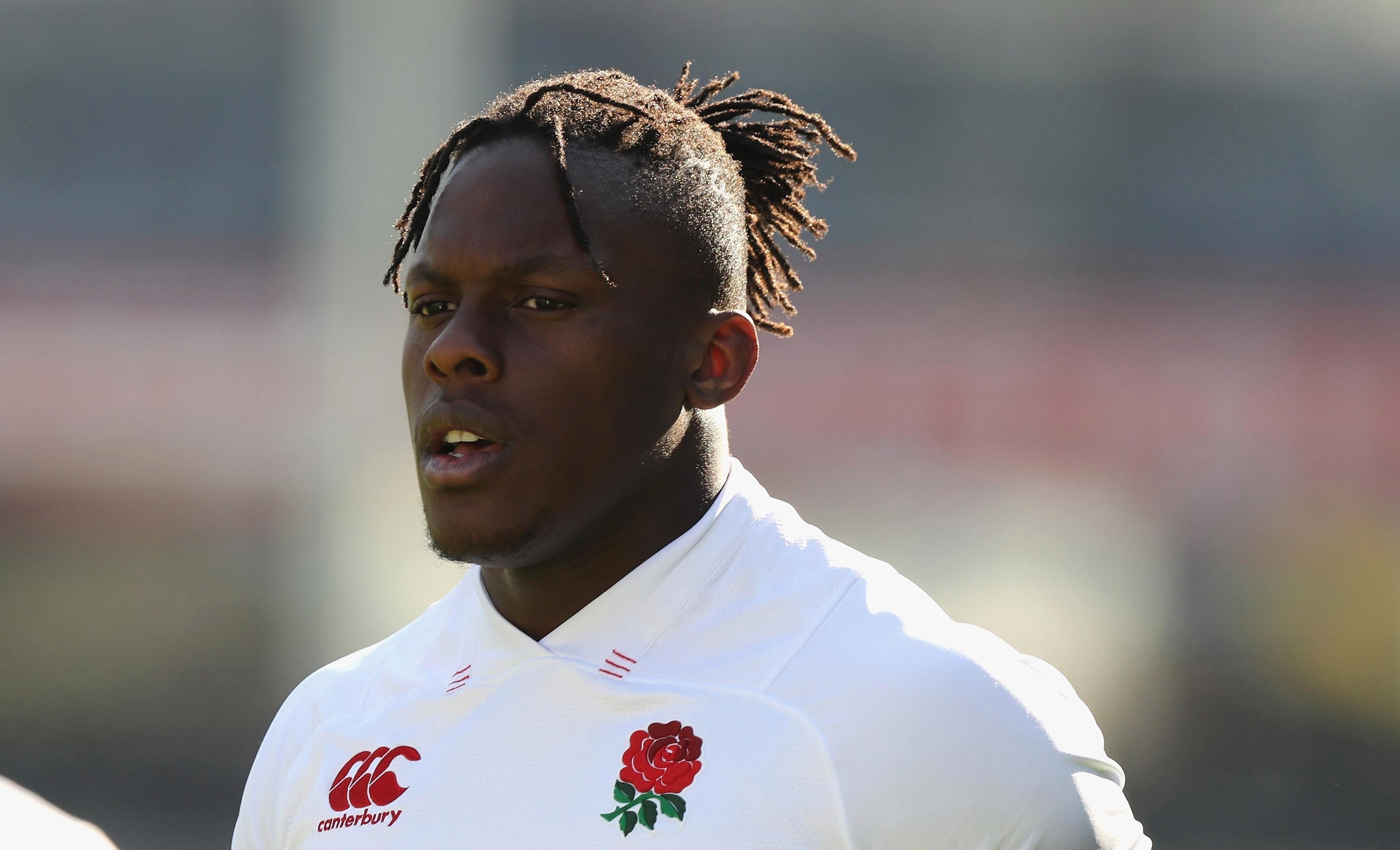 England have been in free-fall since their shocking Six Nations this year.

Their spiralling run of five defeats have been fuelled by endless penalties and confusion at the breakdown.

If they can sort that, then they should have too much for this South Africa side who will again be playing on emotion and no-fear. 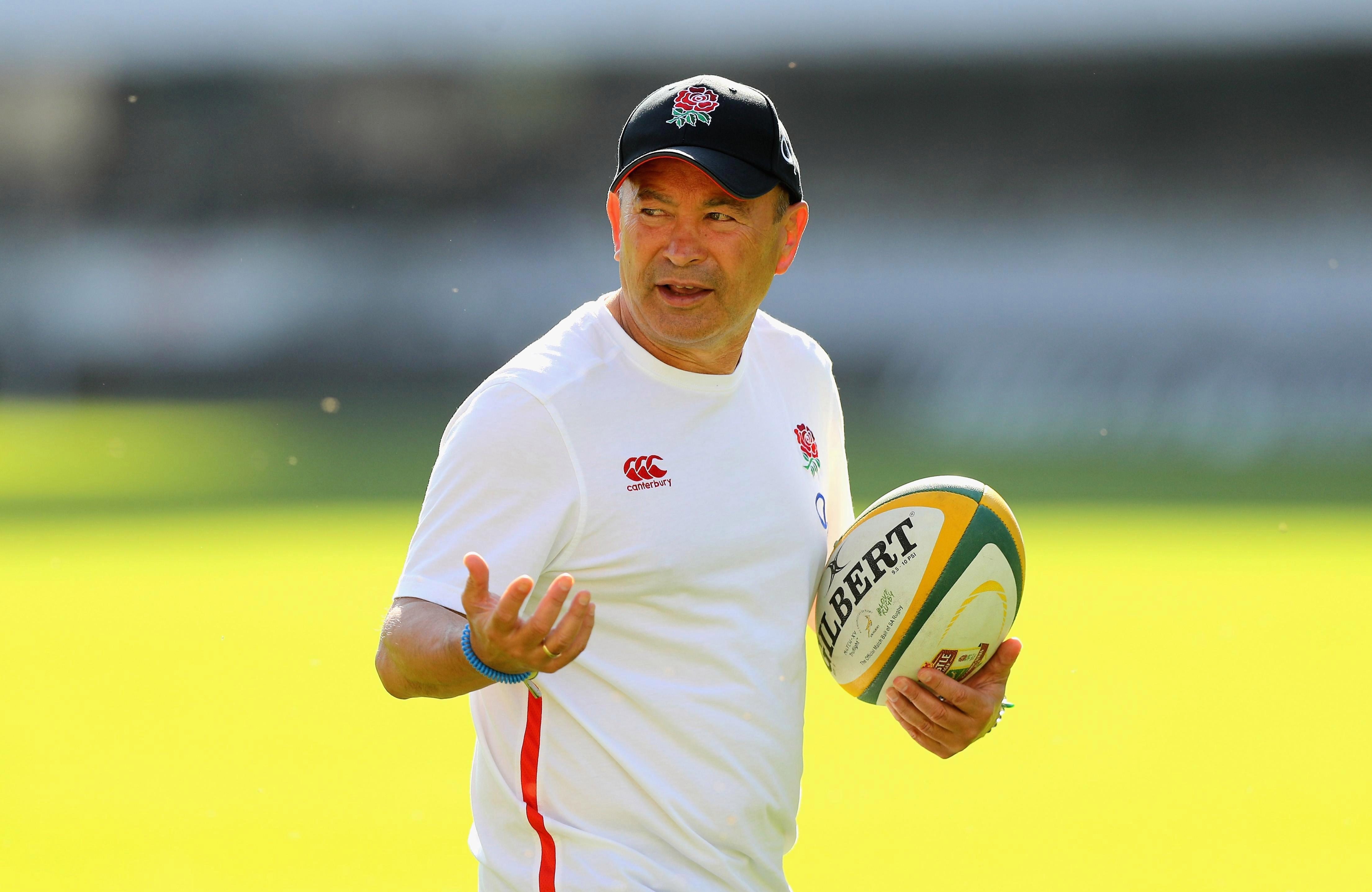 "I don’t think there’s anyone doesn’t believe can’t win the test match. The main thing is to be decisive. We can’t half do one thing and half do another.

"It’s about trusting your instincts. There are a lot of good players here and usually the first thing that pops into your head is usually the right thing."

England have the belief, now they have to emulate the class of 2000 at the home of The Cheetahs.