Lucy Shuker and Jordanne Whiley are into the doubles final

There wasn’t much British cheer at the Ariake Tennis Centre, indeed the union flag that hung dank and abandoned on a railing sort of summed it all up.

Just after 2am local time Antony Cotterill and Andy Lapthorne lost their quads doubles bronze medal match and in the hours that followed Jordanne Whiley, Gordon Reid and Alfie Hewett were all beaten in their singles semi-finals.

So when Whiley and partner Lucy Shuker returned to court for the delayed last four match of their women’s doubles campaign, the spirit in the camp was as gloomy as the skies above.

Whiley and Shuker often play with other partners on the Tour but come together for the Games.

They did reach the final at Wimbledon earlier this summer and will now go for gold here, following a 6-4, 6-2 win over China’s Wang Ziying and Zhu Zhenzhen that was a lot closer than the scoreline suggested.

“We’ve worked so hard together during that match and training or who knows what happens now,” said Whiley, with defending champion Aniek van Koot and new partner Diede de Groot now waiting in the final.

“It’s a dream come true. Having won two bronzes in the previous Games is an achievement in itself. I think we’ve always been dreaming about having a gold or silver and we just put ourselves in the best place possible – we’re in the match. I’m just buzzing that we’ve done it together as a team.”

You don’t have to be best mates to be good team mates and Shuker and Whiley have finally upgraded their bronze medals from London and Rio, though gold is always just a bit more bling than silver.

“I think we stuck together, we communicated well, we moved well, and I think that was the key at the end of the day,” said Shuker, like her partner now a four-time Paralympian.

“It’s going to be a tough match – we know that. We’re ready for the challenge. We’re in a great place and we’re playing really great tennis. Like Lucy said, we’re in the best place possible. We have the opportunity to win gold and it’s up to us.”

Meanwhile, Reid refused to blame his time in isolation as Japan’s Shingo Kunieda ended his men’s singles title defence with a 6-3, 6-2 victory. 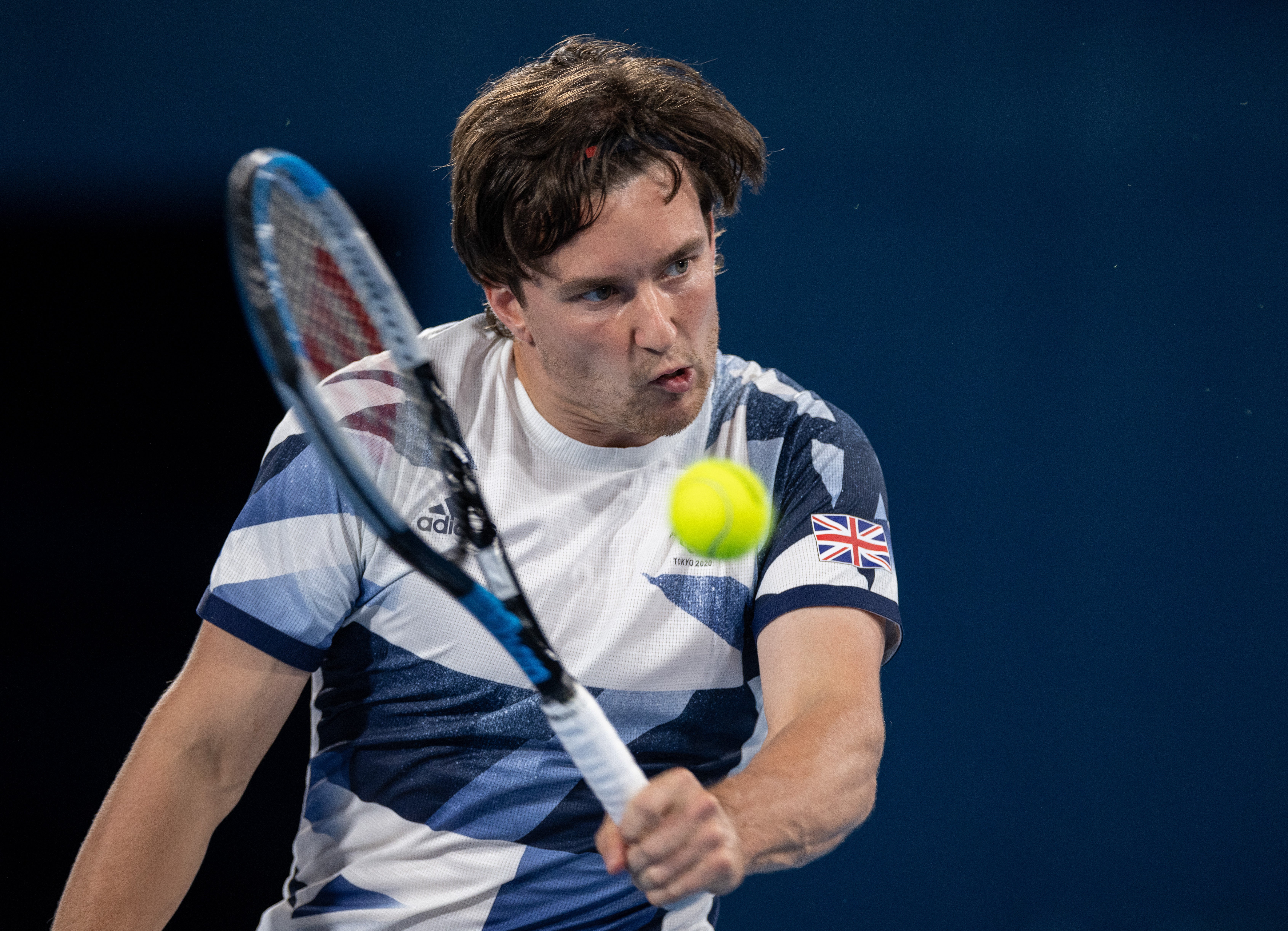 Reid had been confined to his room the athletes’ village since a team official tested positive for Covid, only allowed to emerge for training and competing.

Reid will play team-mate Hewett for men’s singles bronze – a repeat of the final from five years ago – while he’ll also partner him in the men’s doubles final on Friday.

“I think if there’s one thing that me and G have in common right now, is probably how we feel so we’ll be absolutely buzzing to get out and win that doubles gold,” said Hewitt.

“We’ll have a lot in common right now. I felt for him – I know how hard he’s worked and vice versa but we’ll pick ourselves up and go again.

“A Paralympic medal is huge, I’ve got a shot at gold and bronze in the next couple of days and that’s enough to make you refocus.”

Sainsbury’s is a proud supporter of ParalympicsGB and a champion of inclusive sport for all. Sainsbury’s commitment to helping customers to eat better has been at the heart of what we do since 1869. For more information on Sainsbury’s visit www.sainsburys.co.uk/ and https://paralympics.org.uk/