JORGINHO'S agent claims the Italy hero is wanted by other clubs but hopes to open new contract talks with Chelsea.

Ahead of Sunday's Euro 2020 final with England, ex-Blues boss Maurizio Sarri and Azzurri striker Lorenzo Insigne have suggested the midfielder should be rivalling Lionel Messi for the Ballon d'Or. 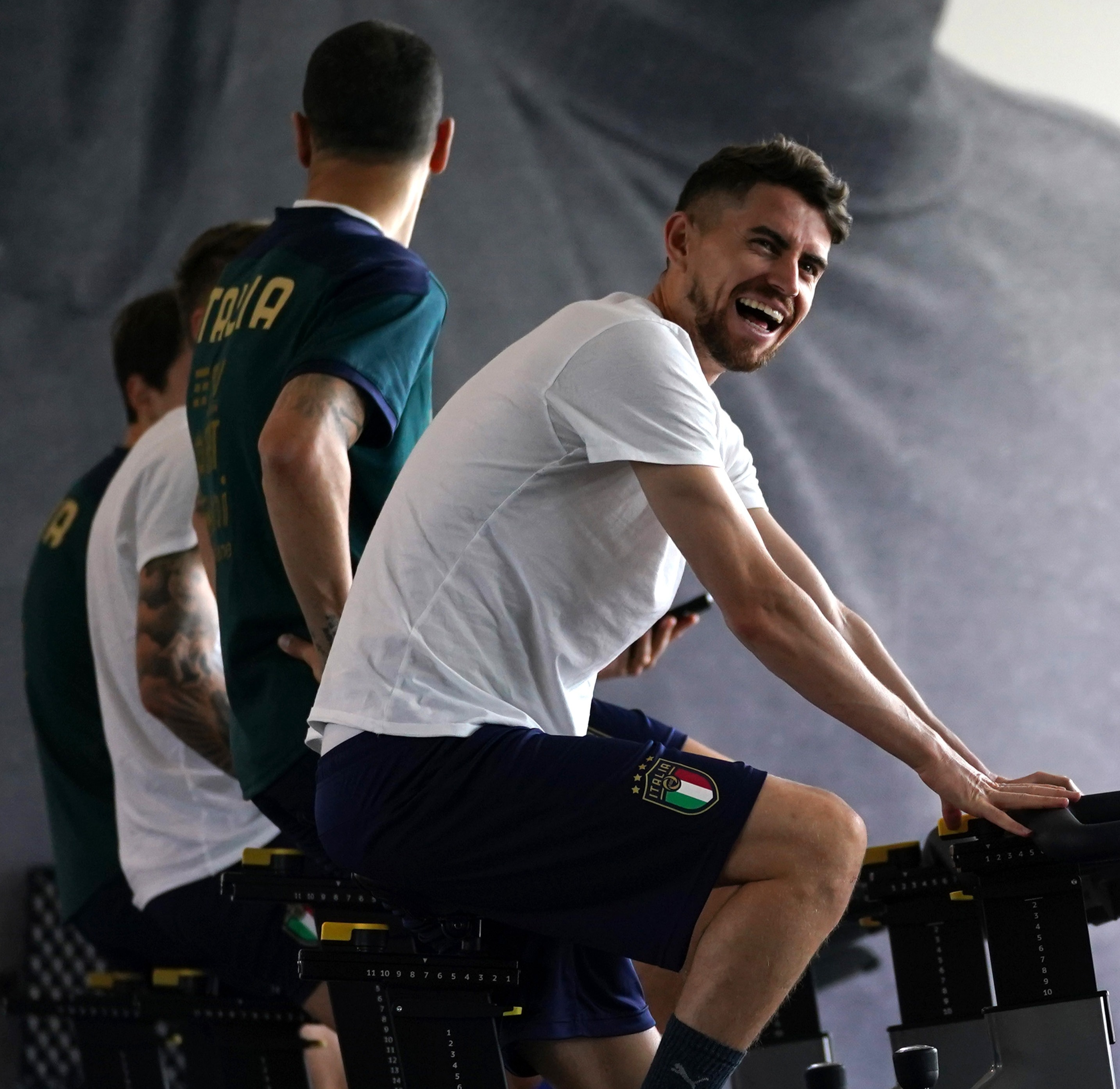 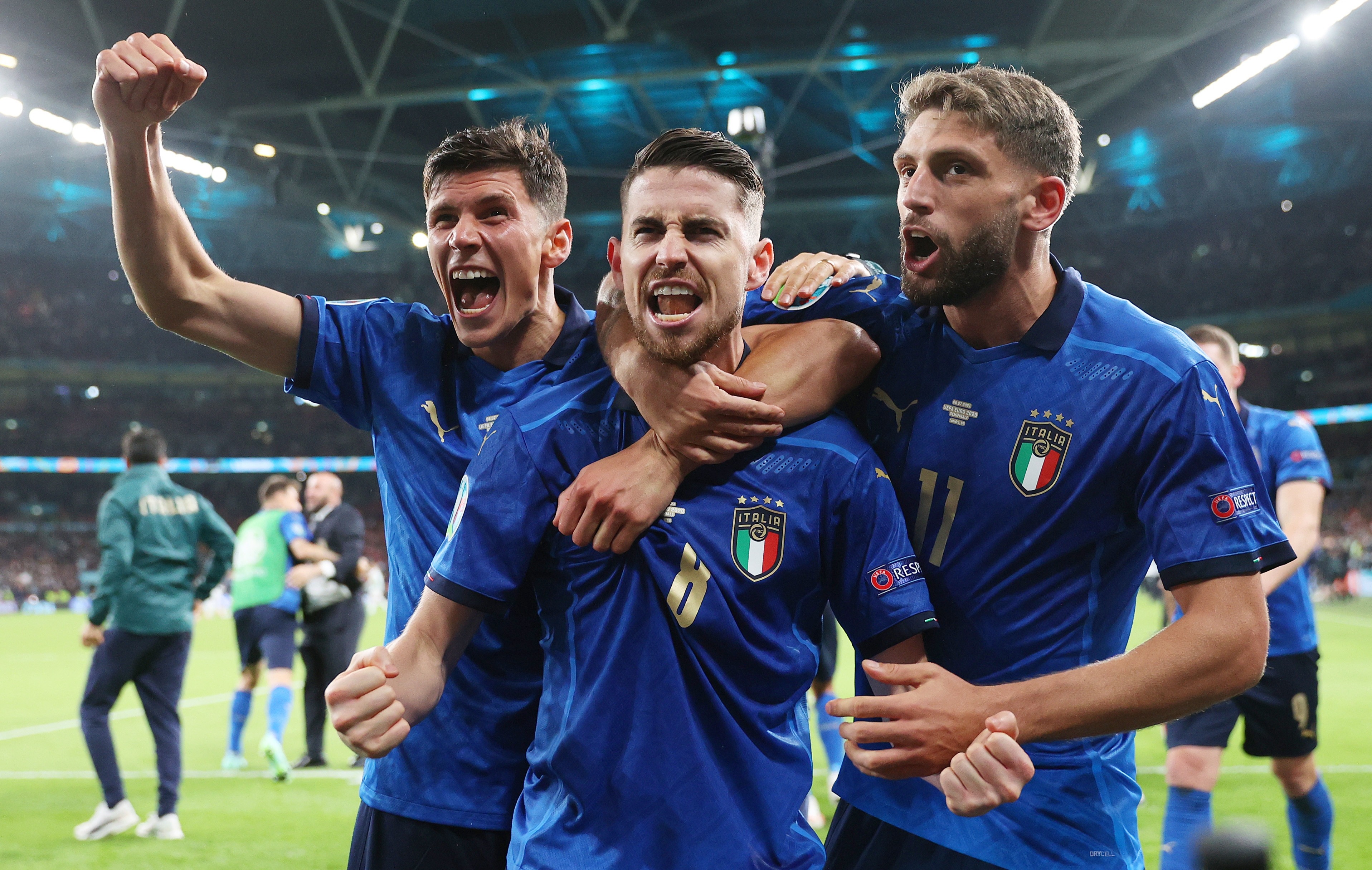 Santos told Radio Marte: "Today Jorginho’s valuation is around €50 million (£42.8m). If a team arrives… obviously he has made it to many finals."

And asked about interest from rival teams, he added: "Yes, but our first thought is to speak to Marina Granovskaia about the renewal.

"This is certainly a very important moment in his career, he has been waiting for it for 20 years."

Jorginho was an ever-present in Chelsea's successful Champions League campaign after his finest season in the Premier League.

And that form has continued at the Euros as one of the tournament's leading link-players.

Lazio manager Sarri said: "If Italy were to win the European Championship, it is clear that he would become one [a favourite for the Ballon d'Or].

"He is a refined player, probably not understandable by everyone.

"You have to set your eyes on him and only watch him in the game.

"He is so good and intelligent that he makes everything seem easy, rarely anything spectacular remains in your eyes. This is his greatness."