Liverpool went one better in the 4-0 demolition of sorry West Ham. 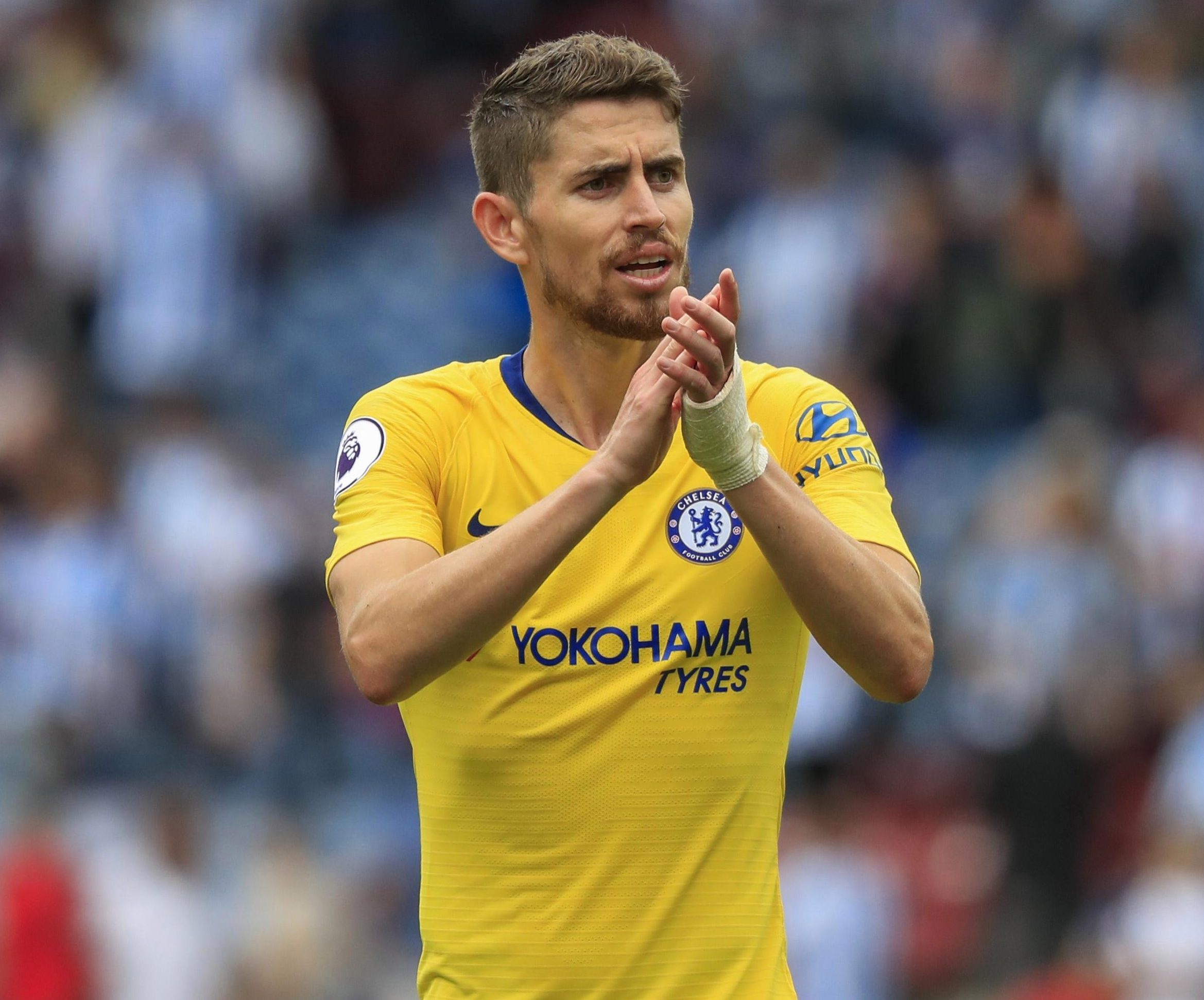 In both games, SunSport analyst Danny Higginbotham saw exciting signs for the future in Jorginho and Naby Keita.

Here, he explains why they are key to both sides in their push for the Premier League title.

CREATING space is not just about enabling attacking players to get on the ball to show their skill.

It is also about freeing up room for the quarterback type to dictate the play and create from deep.

Chelsea new-boy Jorginho is this player and he ran Huddersfield ragged last weekend.

He played lots of short, quick passes and the Italian was able to benefit from boss Maurizio Sarri playing N’Golo Kante further forward — giving him space to do his thing. 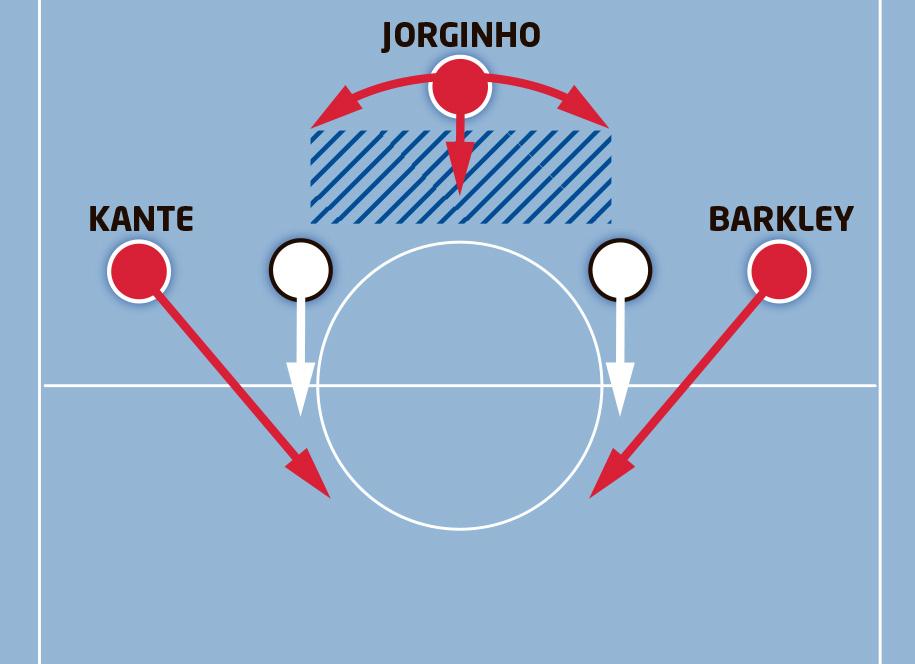 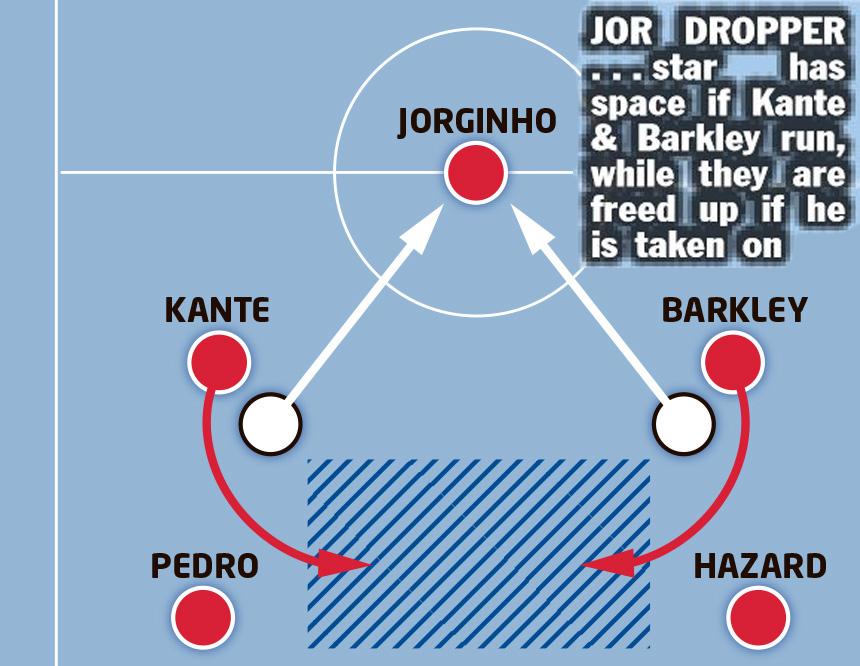 It also let Kante showcase his ability on the ball. More importantly, it allowed him to lead the relentless press higher up that Sarri requires.

Kante and Ross Barkley gave energy to the midfield, forcing Town to track back, leaving Jorginho the freedom to dictate — and that is the last thing you want playing a Sarri team.

Jorginho’s range of passing is excellent and he can destroy teams with balls through the lines. 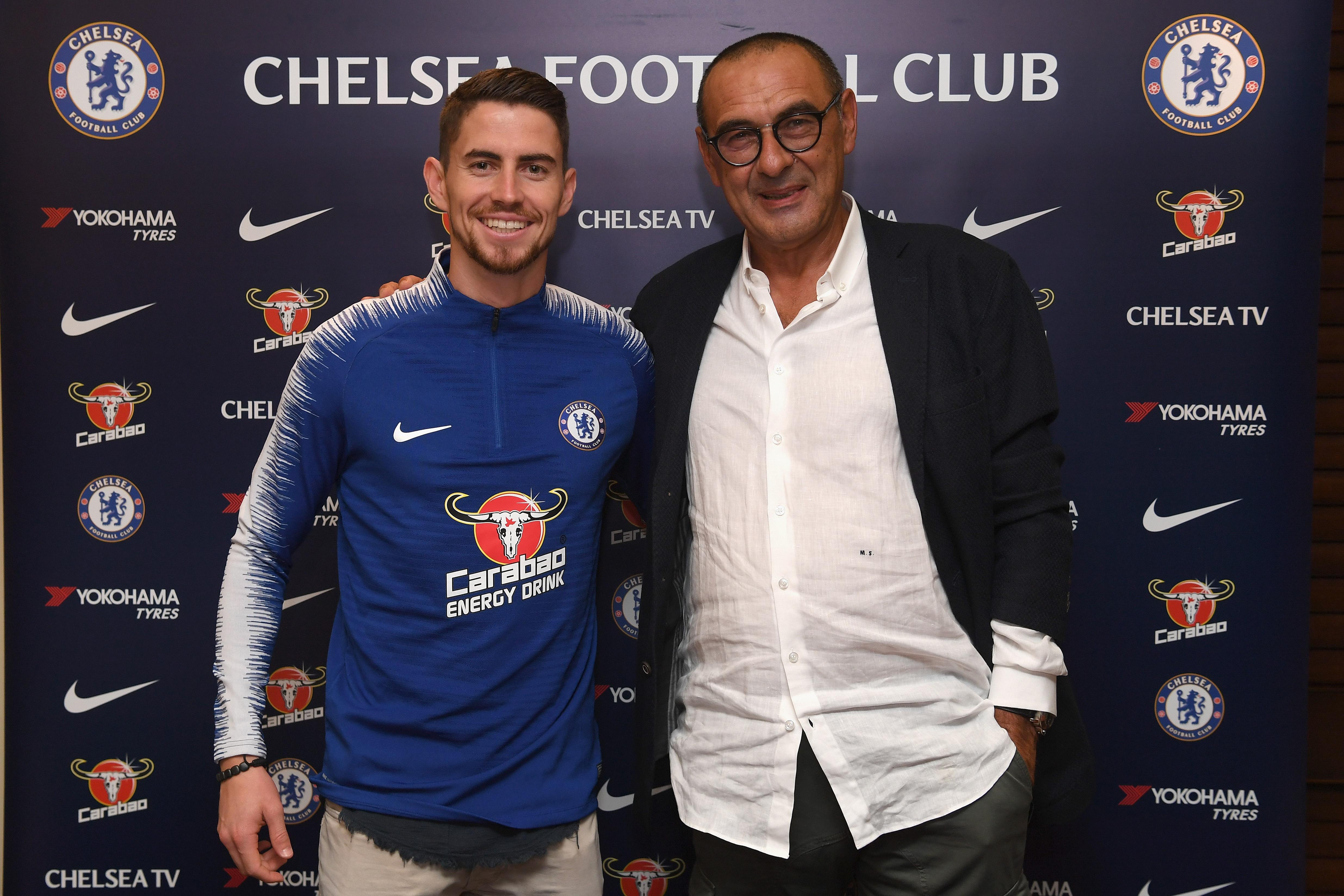 Chelsea will look to play at rapid speed with the ball and he is the one who will control it all.

You cannot let him settle and must get after him.

A midfielder has to step up and get in his face.

But this leaves space in behind for Barkley, Kante or Eden Hazard to wreak havoc.

Naby is Kei to Reds attack

NABY KEITA will give Liverpool something they lacked last year and their midfield now has a perfect balance.

Two players will often sit this season, with Keita driving with the ball and using his energy to burst forward.

Opponents will look to get at the two holders — if not, they will dictate the game and the Reds can become impossible to stop. 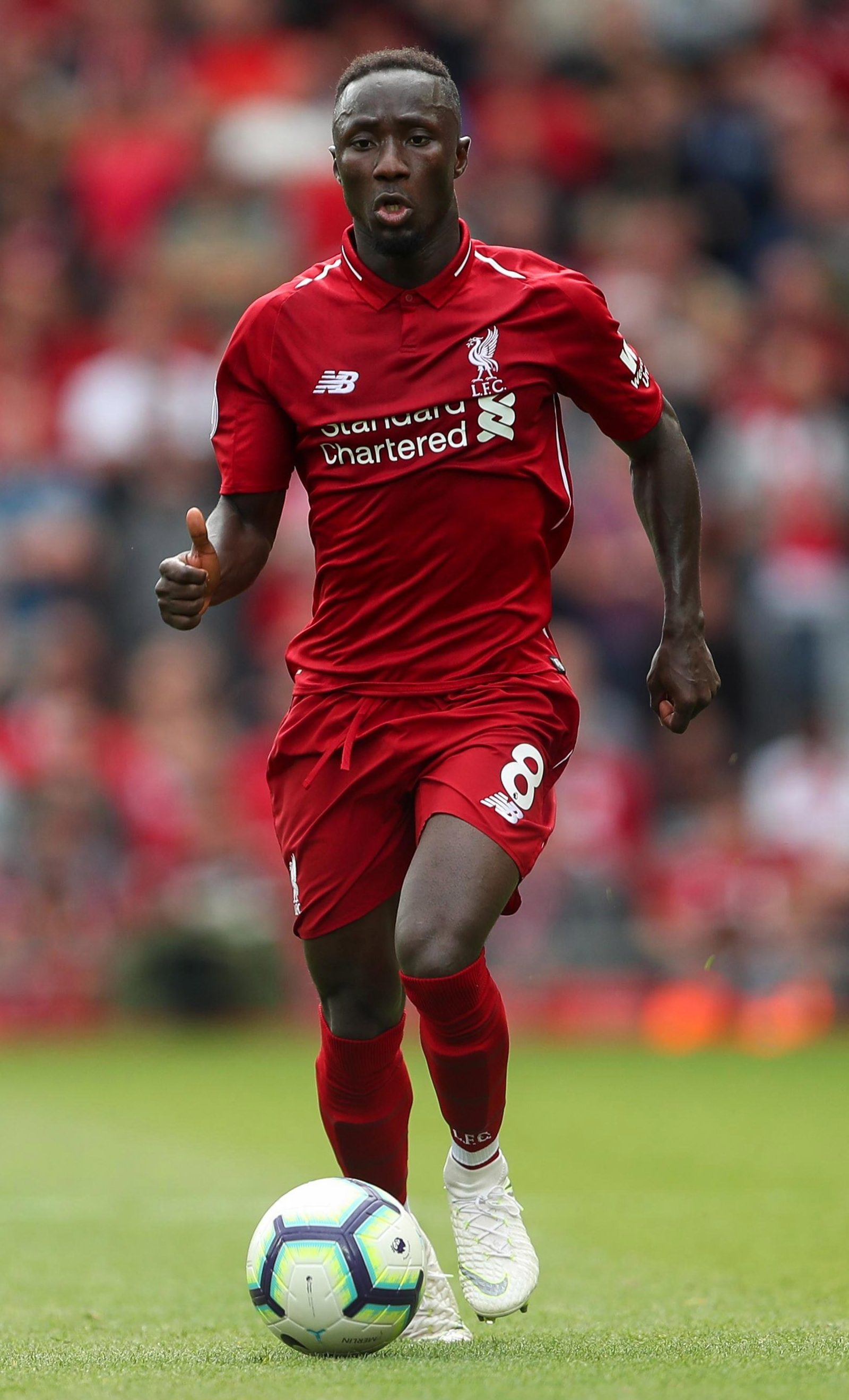 As West Ham showed, you are asking for a hiding if you play a high defensive line against them.

Back fours will therefore be pushed right back, leaving huge gaps in front if the midfield is closing Jordan Henderson and Fabinho.

These are the areas where Keita thrives, using his explosiveness and ability to drive with the ball, to link with others or have a shot.

He will also really benefit from Roberto Firmino, who often plays as a false No 9.

Brazilian Firmino drops off his marker and looks to play from there — this then leaves defenders with a dilemma. 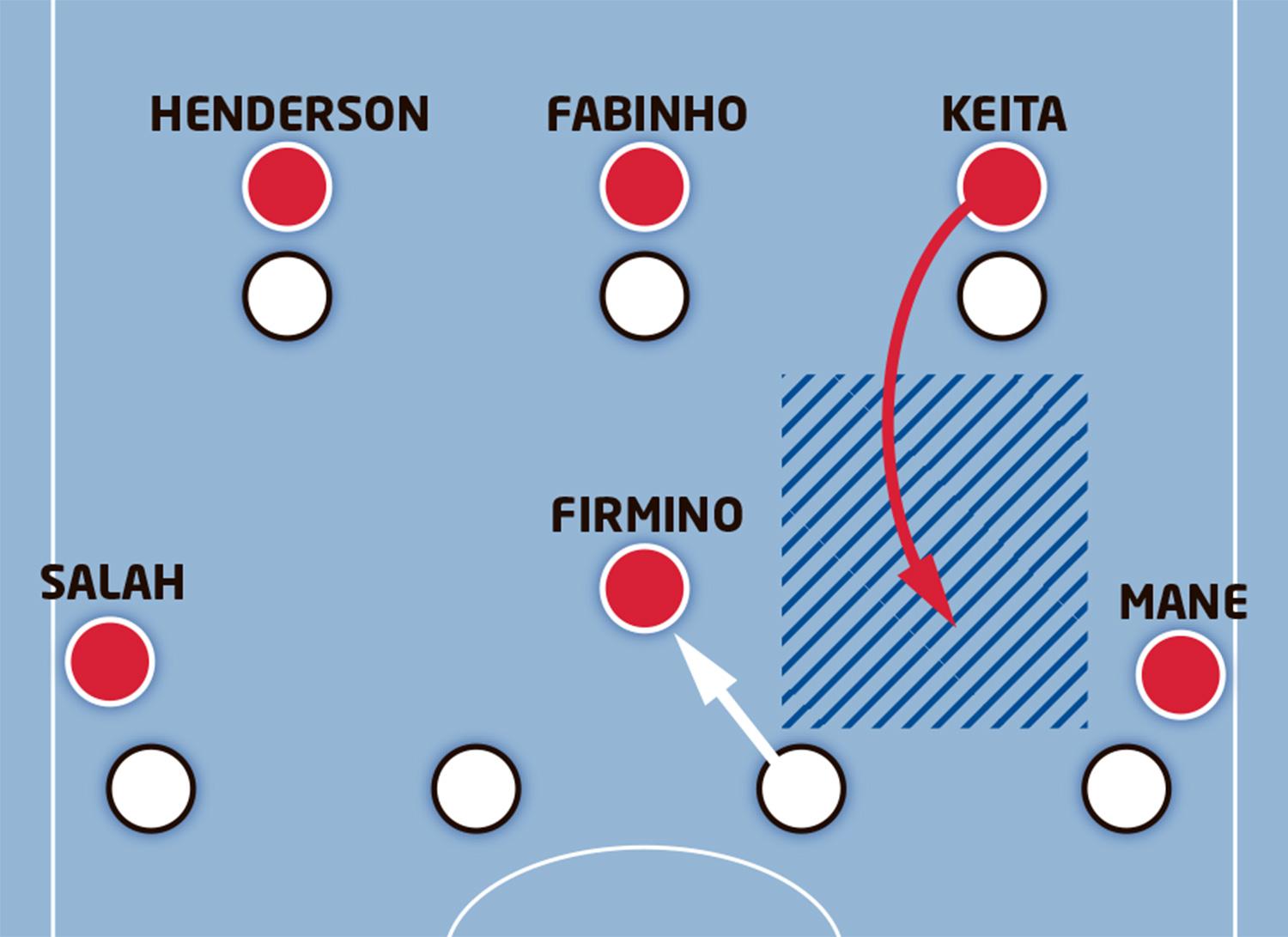 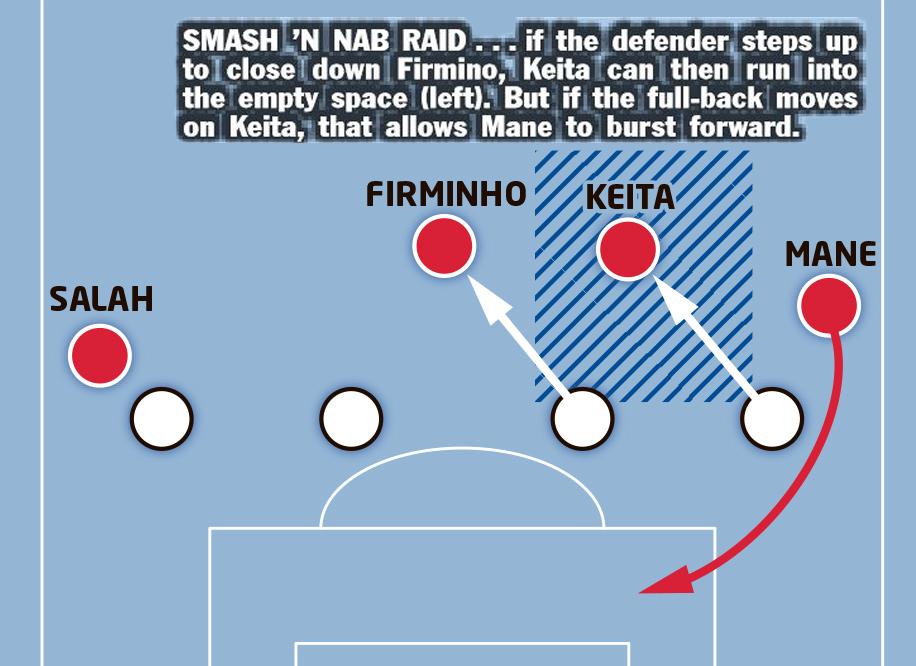 In an ideal world you hand him off to a midfielder but because Liverpool have two at the base, they will be preoccupied.

The centre-back has to step out but if you do, you leave a massive hole behind you for Keita to burst into.

As a full-back, your first instinct is to close that space as that is where the danger is.

But this leaves Sadio Mane or Mo Salah free out wide — something we all know is a recipe for disaster!