The Portuguese is in his third season at Old Trafford and has spent more than £380 million on new players. 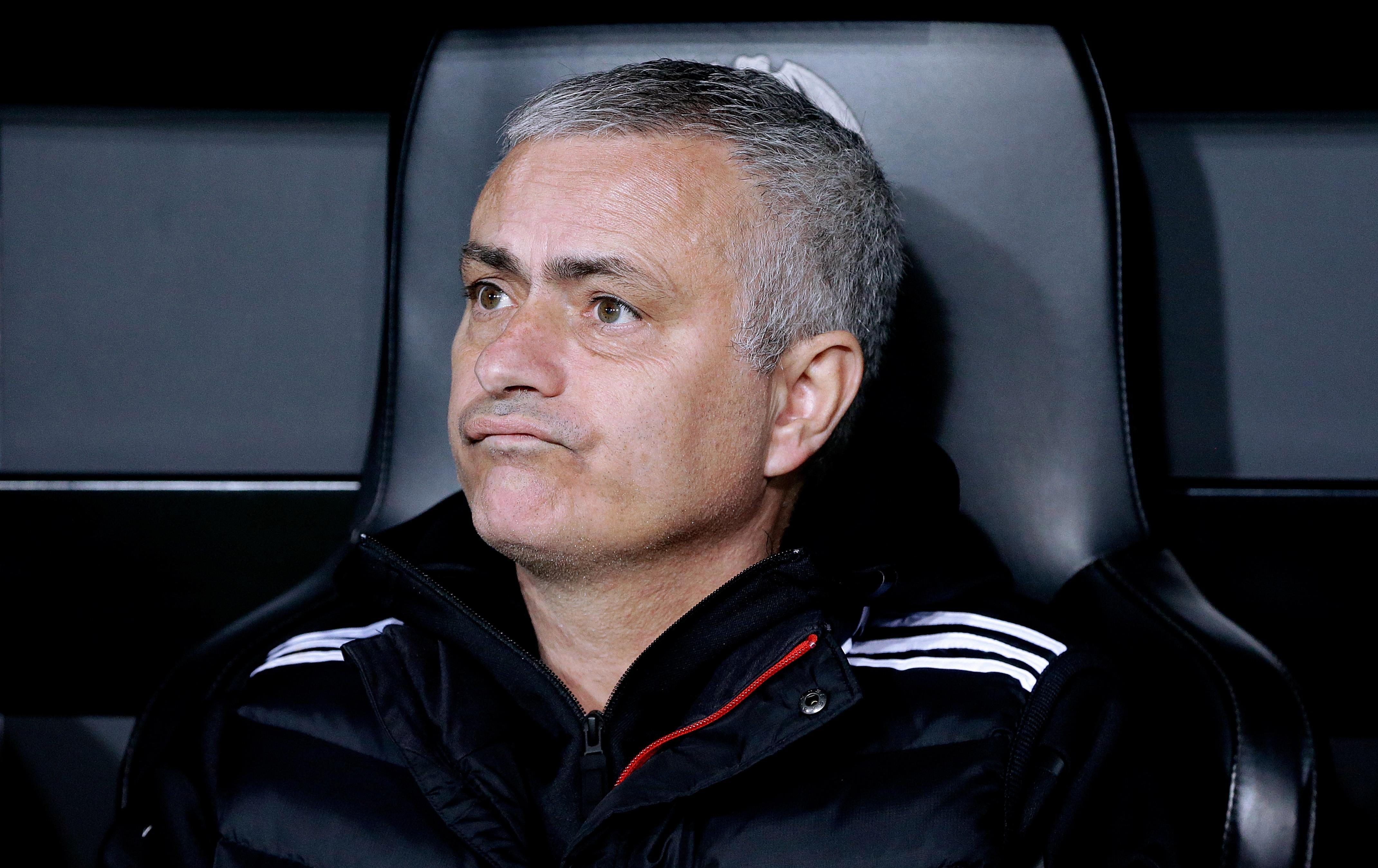 Yet he trails leaders Liverpool by a whopping 16 points ahead of his team's trip to Anfield on Saturday.

Jurgen Klopp has got the team he wants now on Merseyside after just over three years in charge.

Asked if United are a team in his own image yet, Mourinho said: "Far. For the reasons I was telling him.

"It's not just about spending money and reinforcing the squad, a football team is more than that. 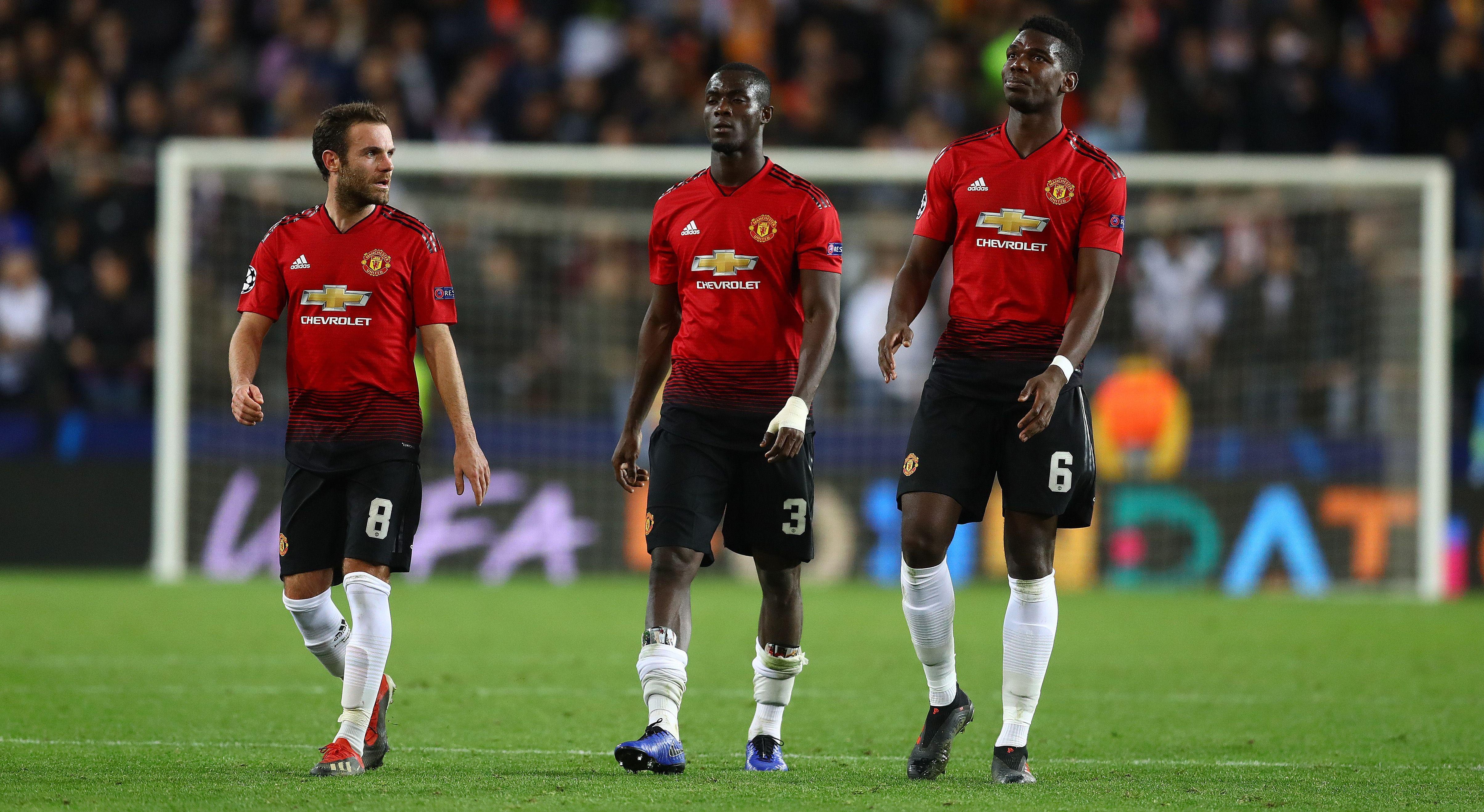 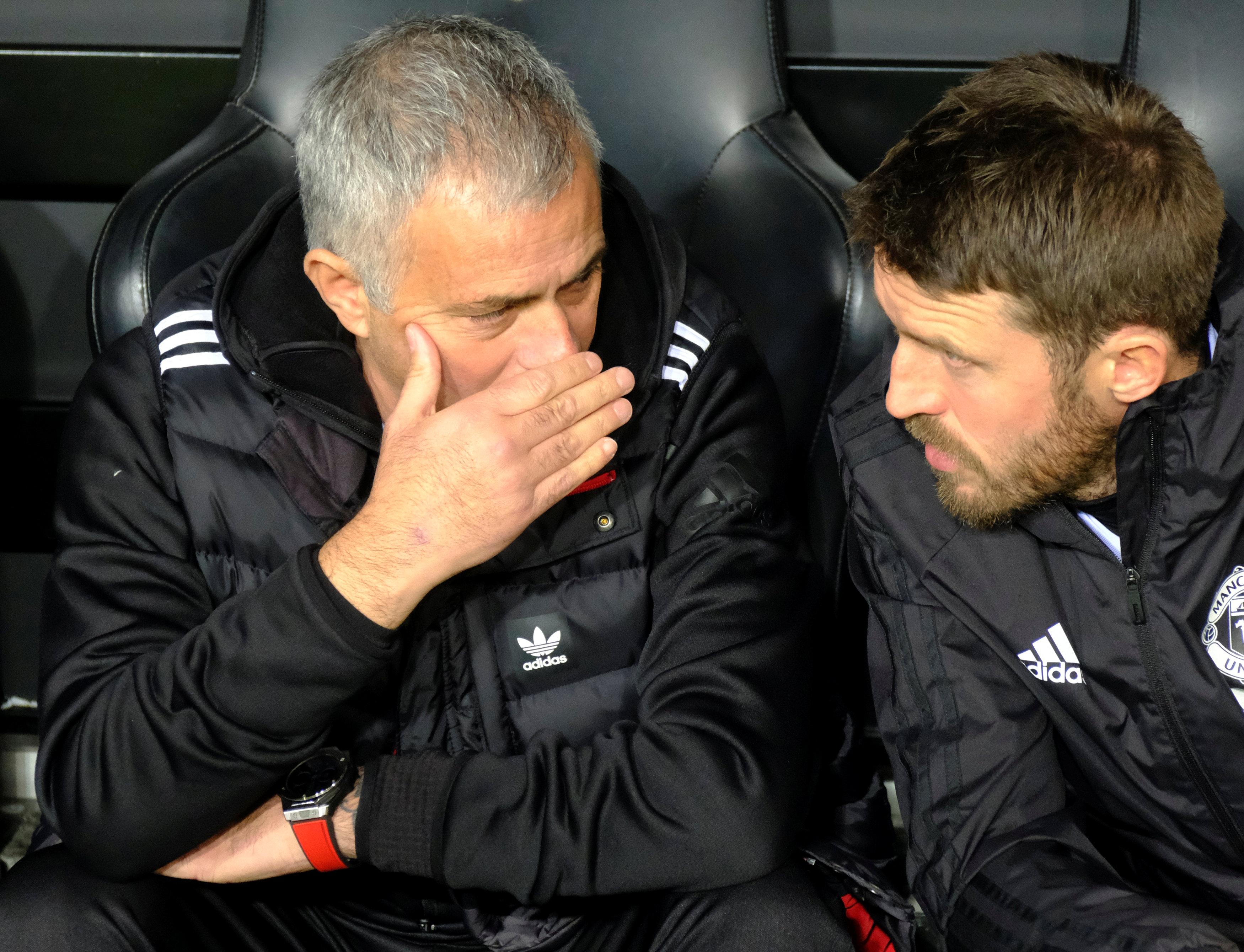 "A football team is a little bit like a house too, a house is not just about buying new furniture.

"You have to do work in the house and when the house is ready, then you buy furniture.

"You spend money on the best possible furniture and then you're ready to live in an amazing house."

Yet Mourinho has turned up the heat on Klopp by suggesting their huge outlay in 2018 brings pressure to win trophies. 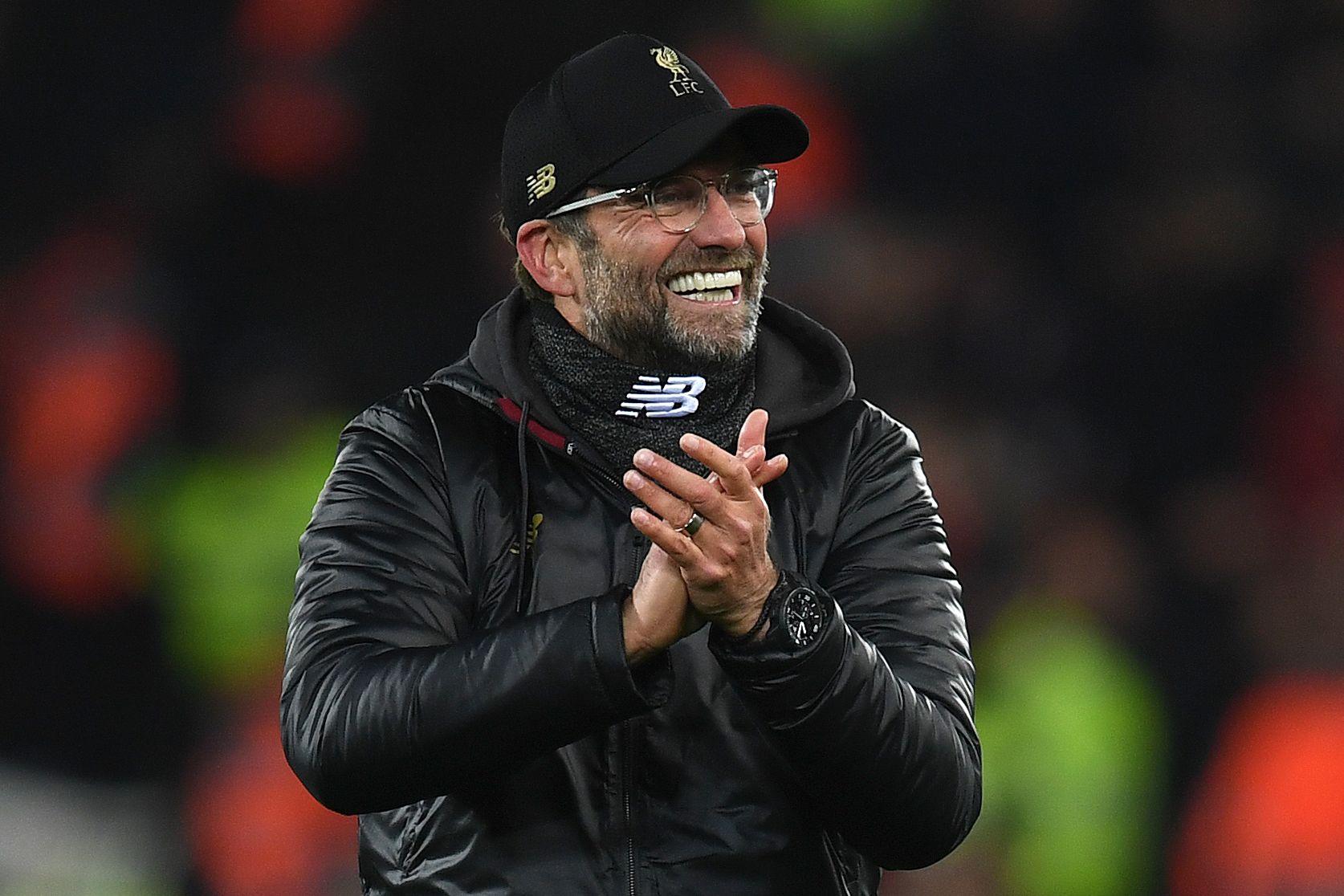 He said: "I don't know, it depends on the way you approach it.

"I think trophies matter, yeah, I think it matters, especially when you have the potential to fight for trophies.

"And especially when you clearly say that the objective is to win the trophy, I think sometimes just to say is not very intelligent.

"But when you have the potential, you have nothing to hide, you know from day one that your potential and your desire has a relation with the potential.

"To say we want to win everyone can say that but another thing is to say in a conscious way in relation to the potential you have.

"But I think, I don’t read much but I think Jurgen told already they want to win the Premier League, is their objective."