Mourinho once called Wenger a ‘voyeur’ and ‘specialist in failure’. 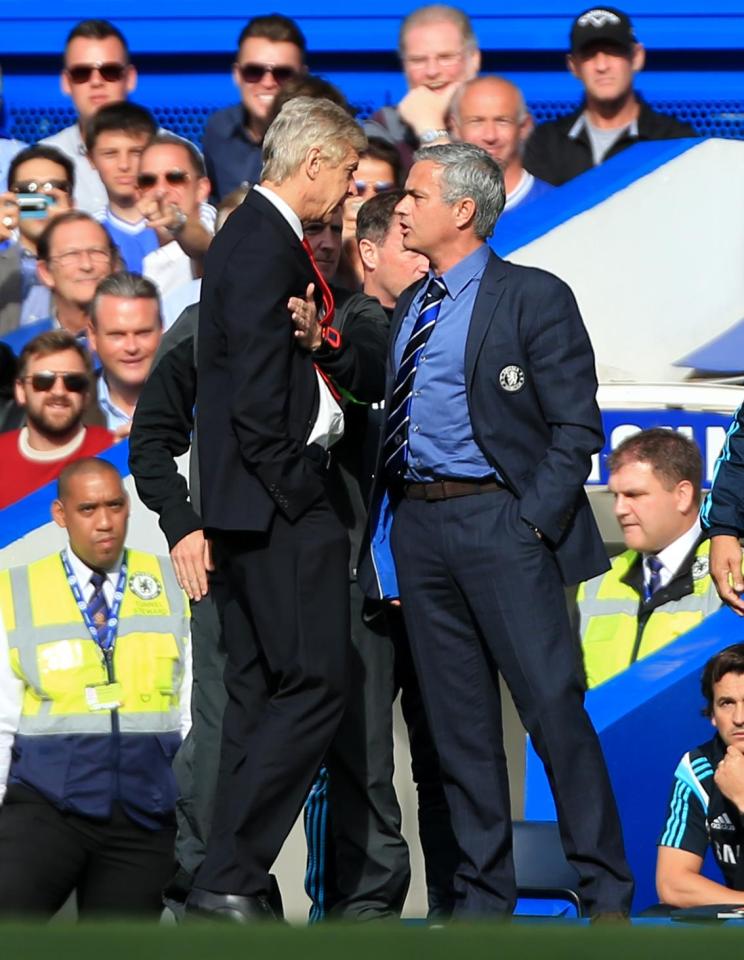 In turn the outgoing Arsenal boss has called him ‘stupid’, ‘disconnected with reality’ and ‘disrespectful’ and once pushed him on the touchline at Stamford Bridge.

But ahead of possibly their final meeting this Sunday, Mourinho said: “Regrets? Little negative episodes, yes I do and probably he also does.

And Mourinho thanked Wenger for pushing Chelsea to the limits after he first arrived in England. 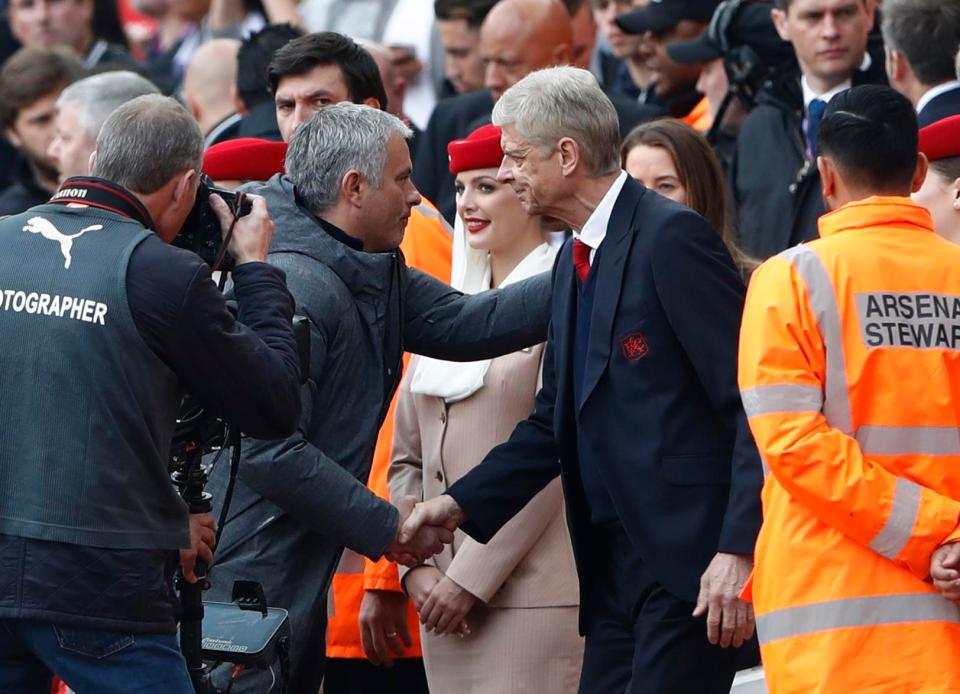 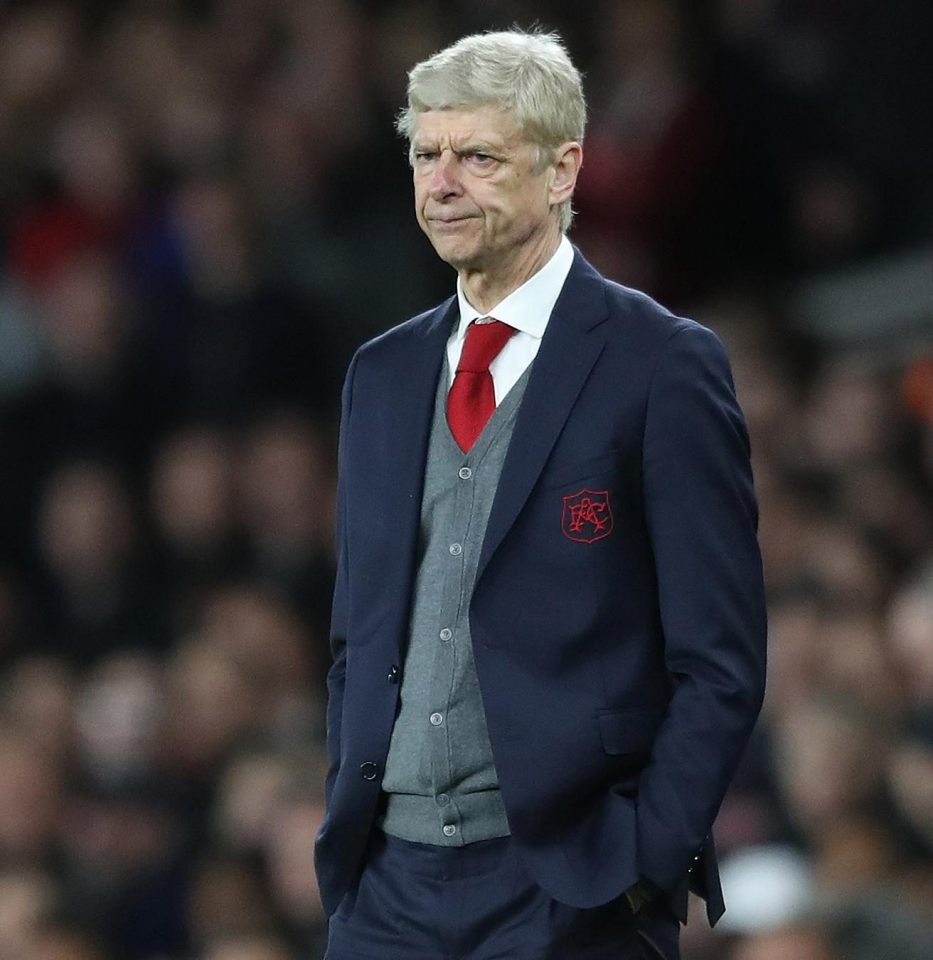 He said: “When I arrive in England 2004, Arsenal was the champion and the famous Invincibles.

“I arrive and for the next couple of years – Bergkamp, Thierry, Campbell, amazing team, so again thank you very much for that, they pushed us to the limits.

“The two matches we played not at the Emirates but at amazing old stadium, unforgettable, we had big matches, big fights, so thank you so much for that.

“I always feel the biggest rivals are our biggest friends because they're the ones that pushed us to the limit.” 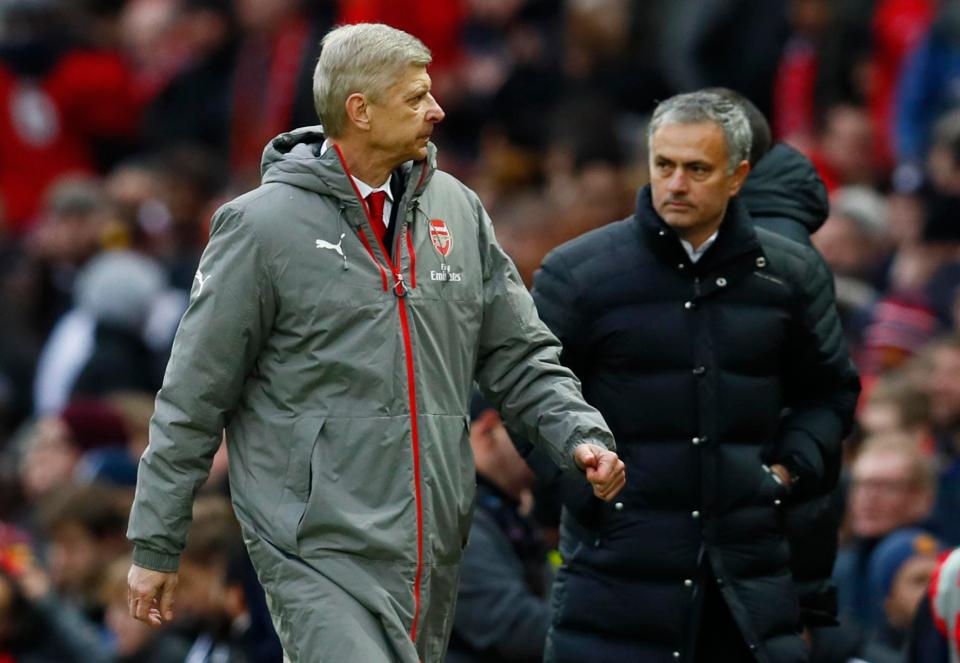 Mourinho now hopes Old Trafford gives Wenger and good reception on Sunday when he arrives as Arsenal manager for the final time.

“I hope he has a good reaction, if not good not bad at all and from us the club he is going to feel the respect we have.”