According to the Independent, Mourinho is concerned about the amount of information his players are putting on the internet ahead of games. 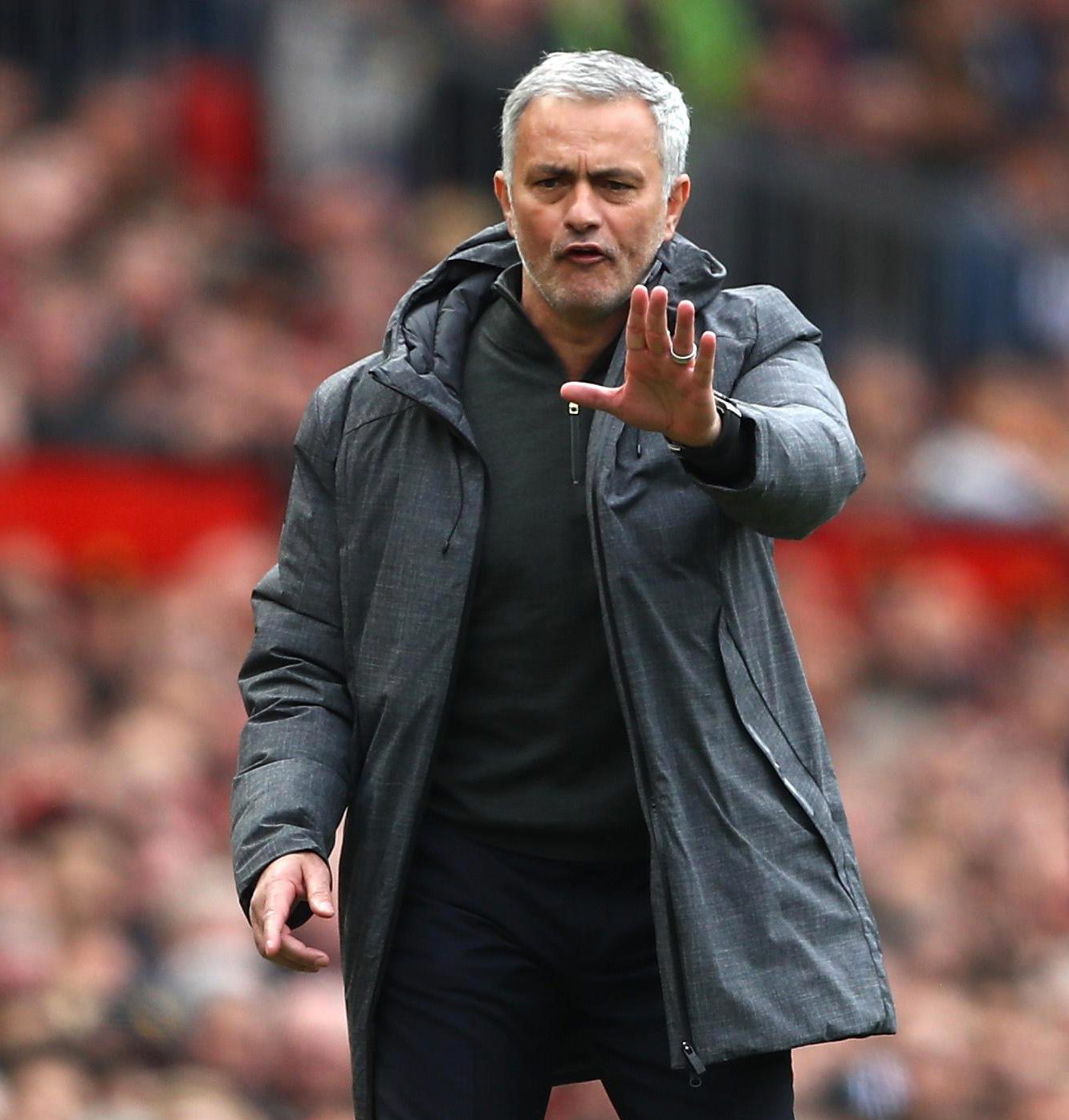 The Portuguese wants United's players fully focussed on matchdays and is thought to have imposed a new set of rules over what they can publish.