Super Sunday takes us to Anfield this weekend as Liverpool look to keep pace with Manchester City at the top of the Premier League. 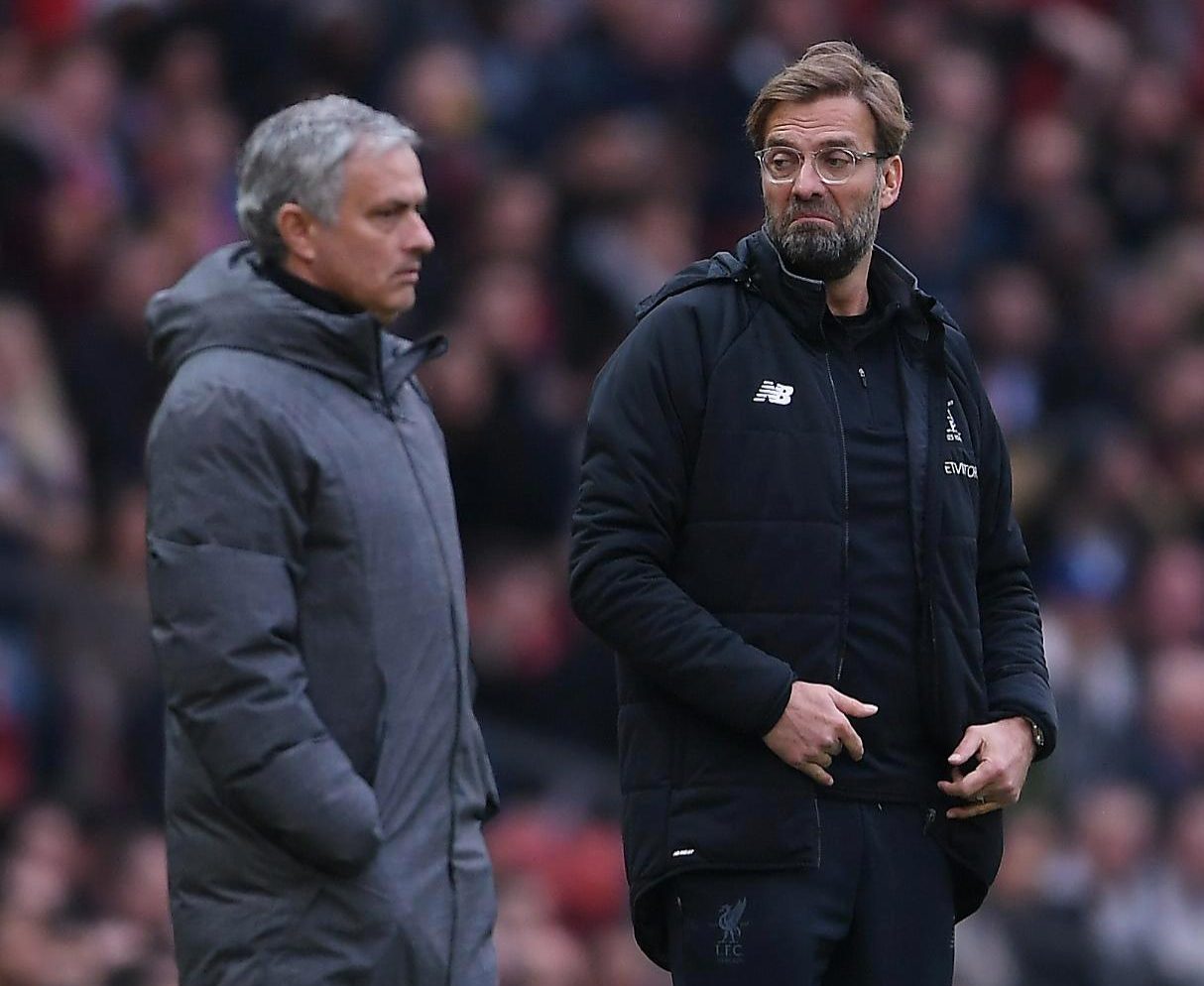 United, meanwhile, look as disjointed as ever, and boss Jose Mourinho will be looking for an instant reaction following his side's disappointing Champions League defeat to Valencia.

Speaking on Soccer AM ahead of the crunch clash, the Portuguese gaffer took a dig at Liverpool for not adding to their trophy cabinet.

He was asked if this current Liverpool team is "the best" that he has come up against.

Mourinho answered: "Well I played against a Liverpool team that were European champions. 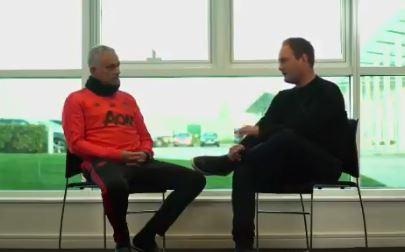 "I don't know if it is better – I know the other one were European champions and this one won nothing."

Back in 2005 Rafael Benitez led the Merseysiders to a stunning Champions League triumph with a penalty shoot-out victory against AC Milan.

SunSport reported how Mourinho admitted he was sweating over the fitness of his players following the 2-1 defeat in Valencia on Wednesday.

Alexis Sanchez and Victor Lindelof are both definitely ruled out but Mourinho is hopeful the likes of Anthony Martial and Diogo Dalot will play United's fierce rivals. 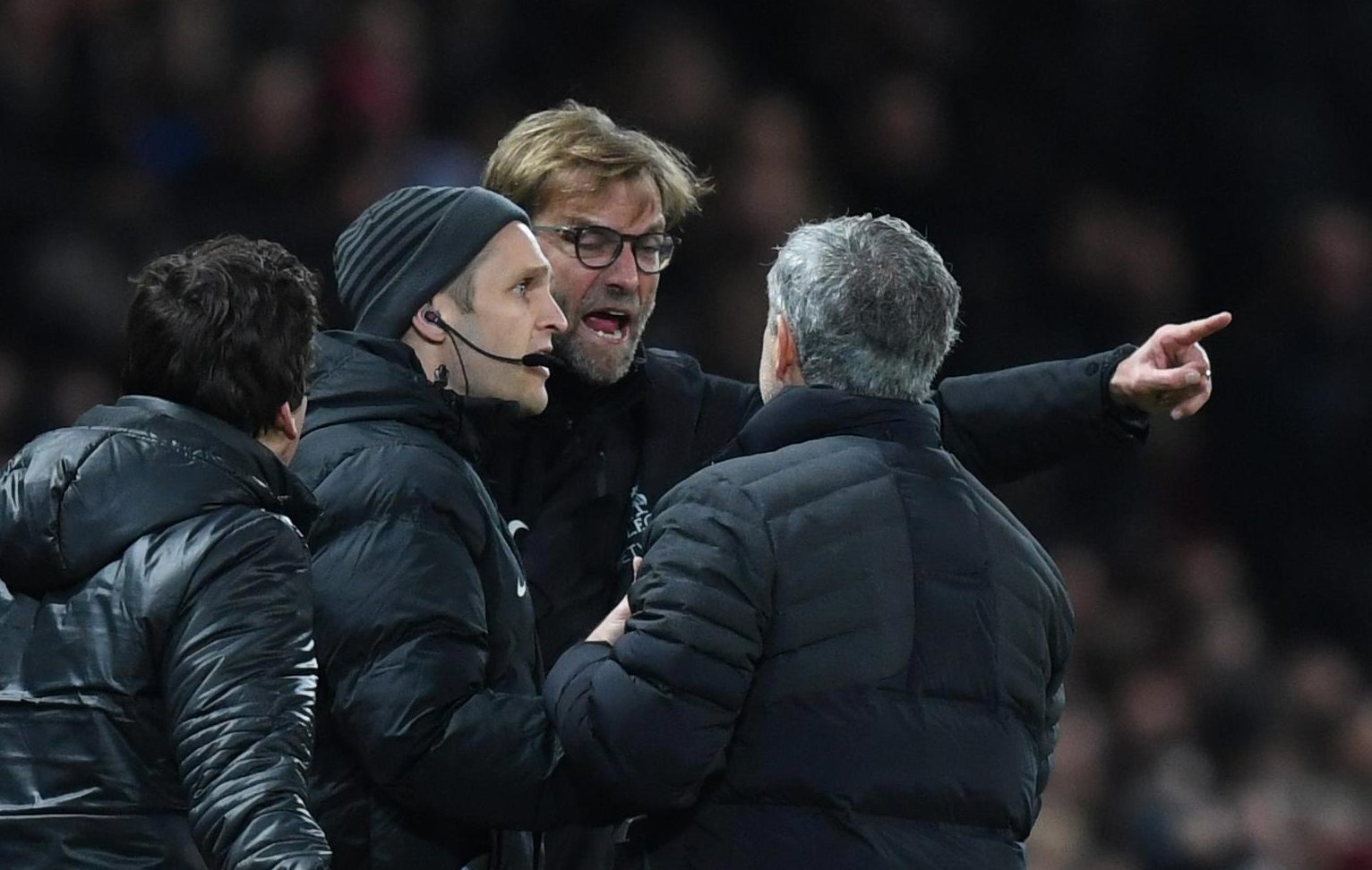 When quizzed on injuries, he said: "The latest is that in Valencia only (David) De Gea and (Nemanja) Matic were available to play and didn't travel by decision.

"Apart from that the players that didn't travel were not fit to play in Valencia, all of them had injuries and they were not ready.

"All of them didn't train yesterday again and today there will be a little, I don't want to say test, but a little introduction to training to see the answer and to see if we can increase a little bit tomorrow to have them for Sunday.