It’s the reason why, as the relationship — Jose’s, not Katie’s — seemingly slides ever closer to the divorce courts, there should not be a hint of surprise. 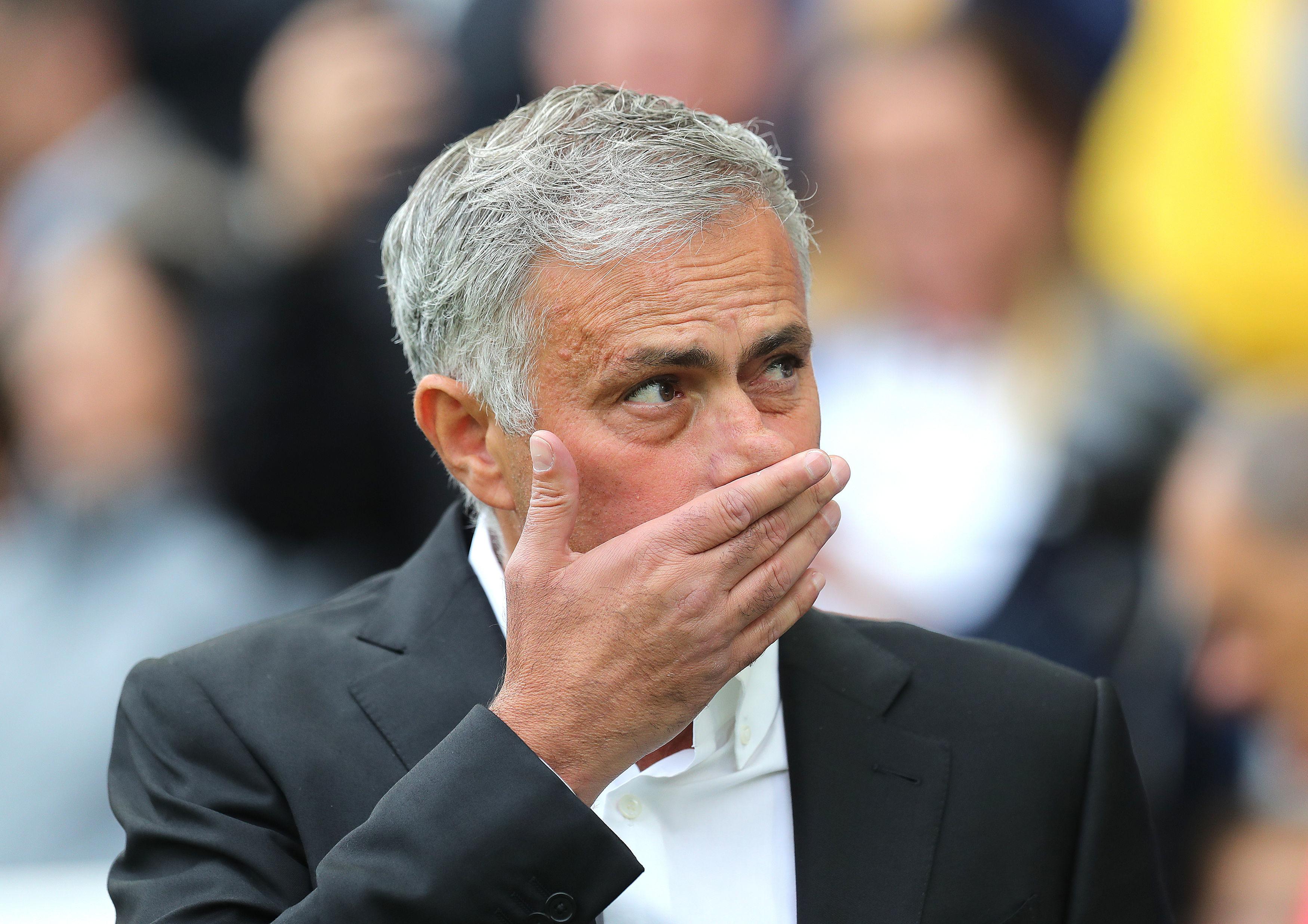 On the face of it, United and Jose may have appeared made for each other — the Special One at the Special Club.

Only that was never really going to happen.

One of Sir Alex Ferguson’s great assets, aside of his footballing brilliance, was his man-management. 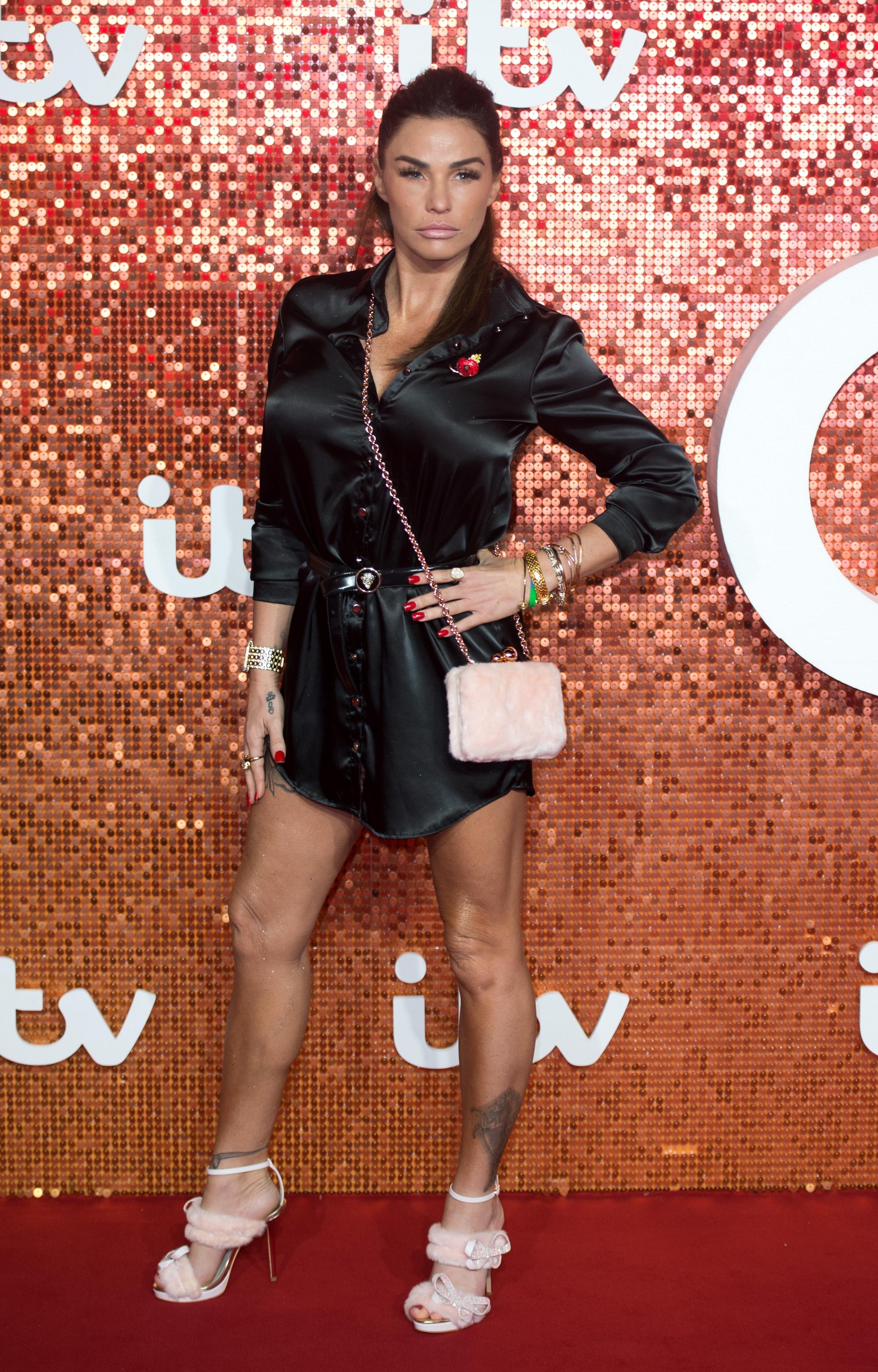 To outsiders, he may have sometimes seemed as welcoming as Taggart when you have nicked his drink. But to those behind the scenes, he was the exact opposite.

He knew everyone’s name, no one was beneath him, publicly he would back you to the hilt.

Most of all, he valued and respected all that the club stood for. There was certainly never any danger of those upstairs rolling their eyes and thinking: “What’s he said/done now.”

Yes, there were times he would not be happy. Maybe times he felt support from above could have been more forthcoming. 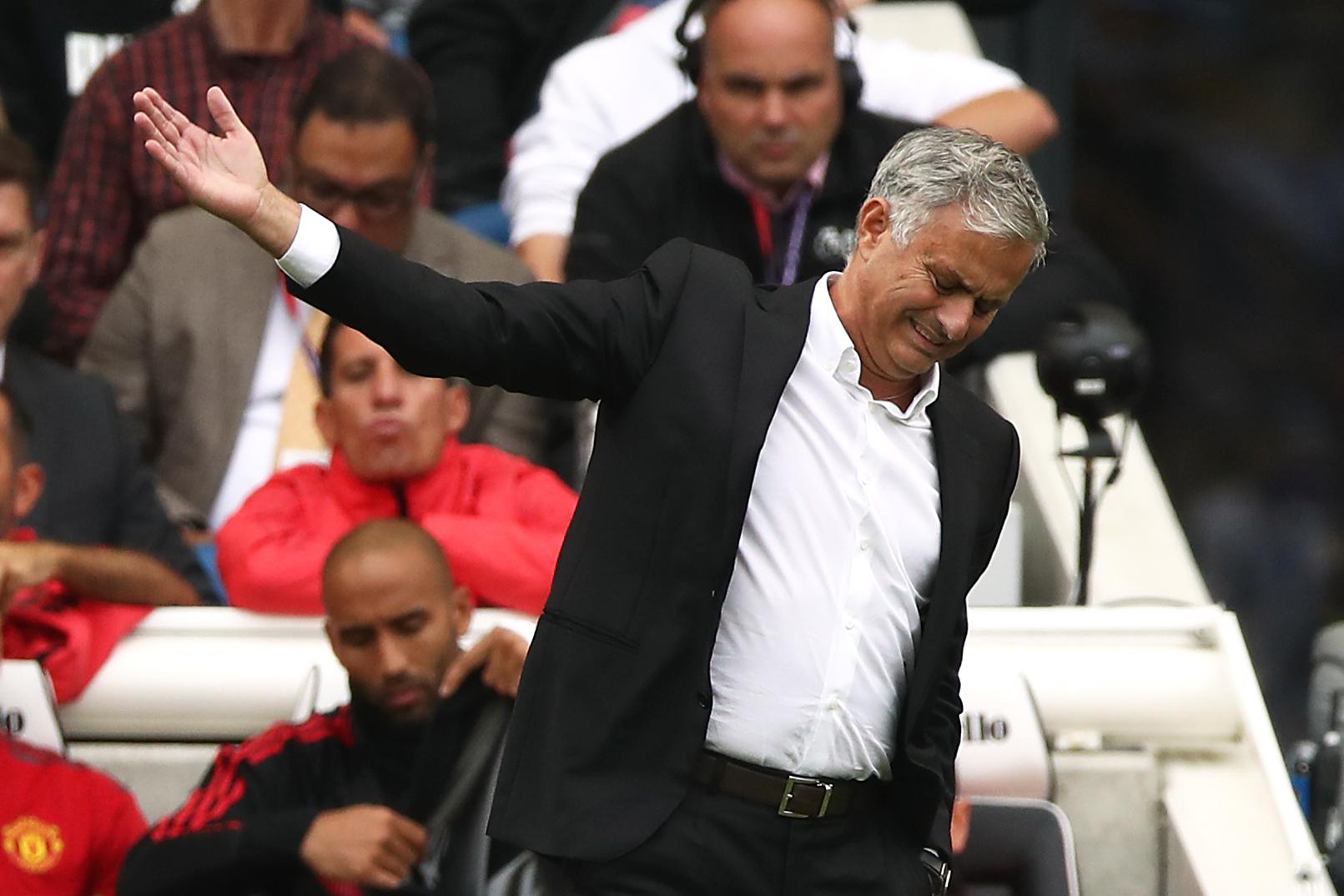 But he would not go shouting about it. There would be no curled bottom lip. Values are values in his world and he would never think of himself as ‘bigger than the club’.

And it is those last four words that the current manager’s behaviour suggests he finds hard to accept.

When Mourinho turned Porto into the unlikeliest of European champions, he was king of the hill in Portugal. A man who was fast becoming bigger than his employers. Similarly, when he first went to Chelsea, they had not won the title in half a century.

After winning it back to back, his status was god-like.

Owner Roman Abramovich’s dough called the shots but they were largely ones which Mourinho wanted calling.

And even though they had become used to silverware when he returned for a second spell, it was as a hero, replacing fans’ bête noire Rafa Benitez.

The man on the white horse had ridden in again and delivered glory. In between, it was a similar story at Inter Milan.

They were hardly a club on the slide but new heights were reached with Italy’s first ever Treble under Jose. 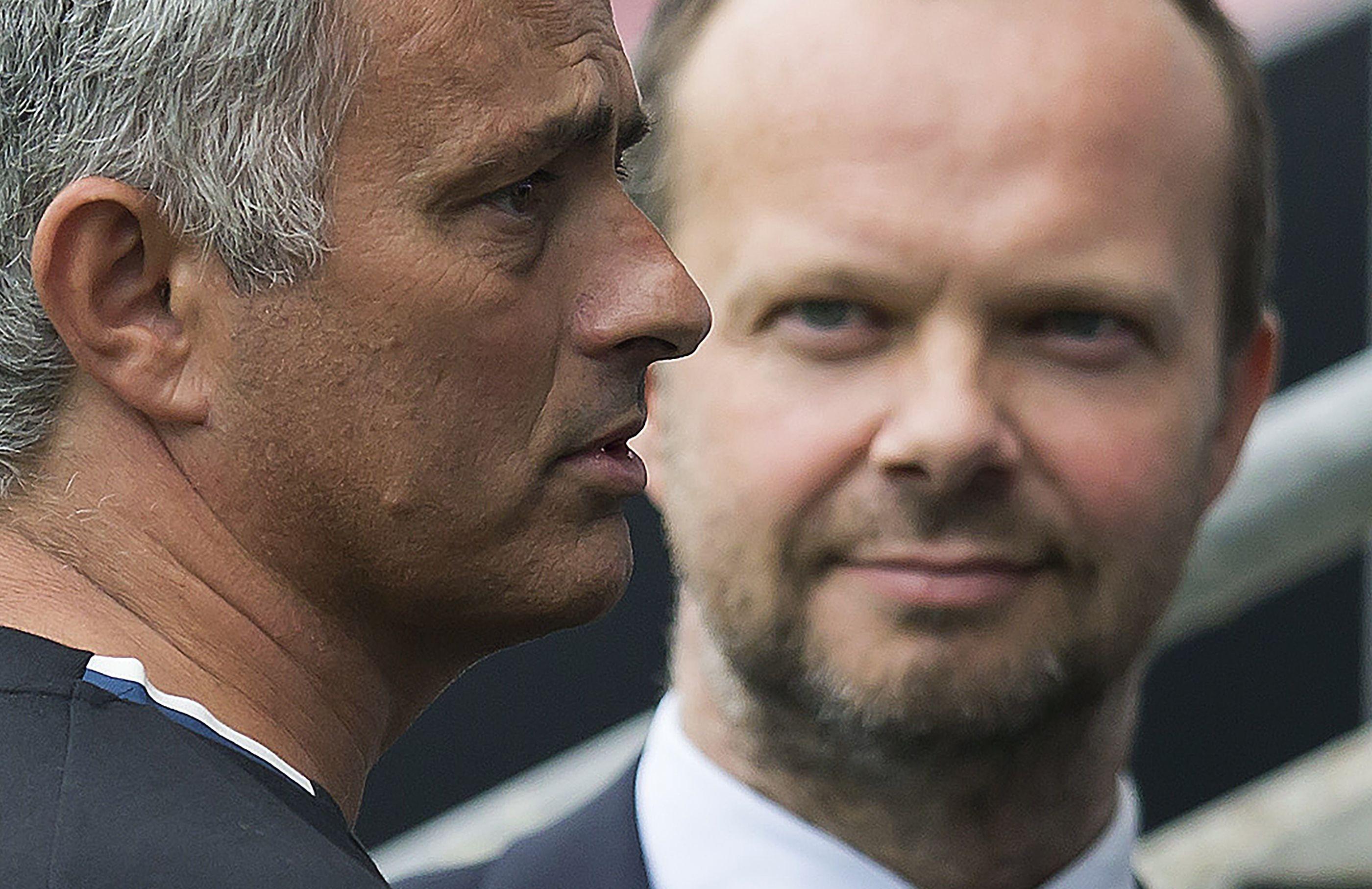 You could argue, then, only twice has Mourinho gone into a job where you could categorically state the club — at the time he arrived — was bigger than the boss.

The first was Real Madrid, where his reign was punctuated by sulks, moans, pokes in the eye for rival coaches and outbursts.

Now he finds himself at United, a footballing institution which will always be greater and grander than anyone who pulls on the shirt or has their name on the manager’s door.

We saw how it ended when two worlds collided in Madrid. Does anyone expect it won’t do the same in Manchester?