The Manchester United boss had his appeal against the charge upheld this week. 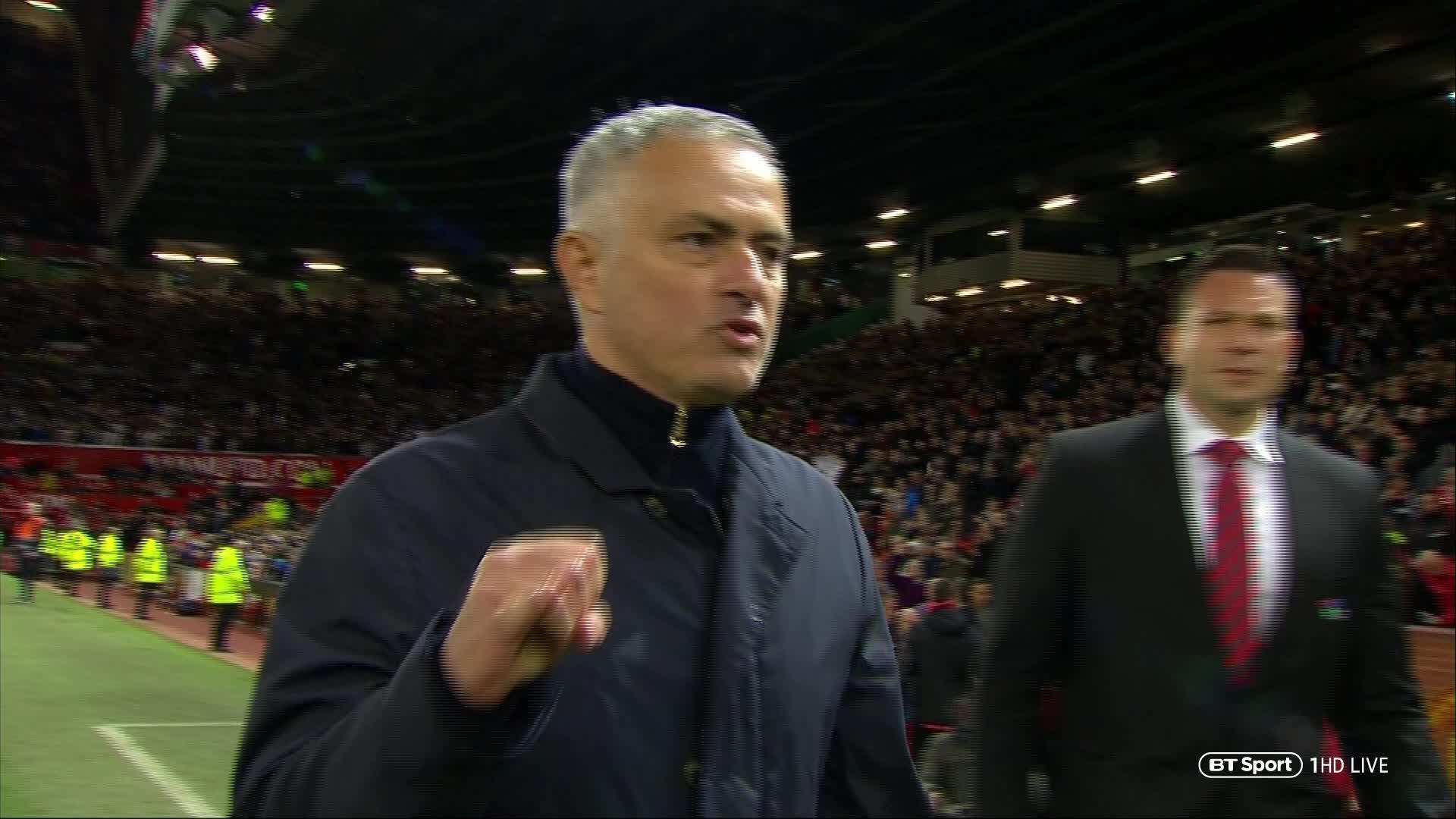 Mourinho said: “You know the reason why I ask the club and lawyers to appeal was because I was 100% that I was not guilty of this charges but you never know how it ends.

“Yes I'm pleased but I know that I have to respect the process and I have to for what is going to happen next but I only appeal if I feel I am not guilty, I don't appeal to lose my time or others lose their time.”

Mourinho was supposed to have said ‘F*** off sons of bitches,” in his native Portuguese into a camera as he left the pitch following a comeback win over Newcastle.

The United manager’s defence, however, was that he was not intending to be insulting. 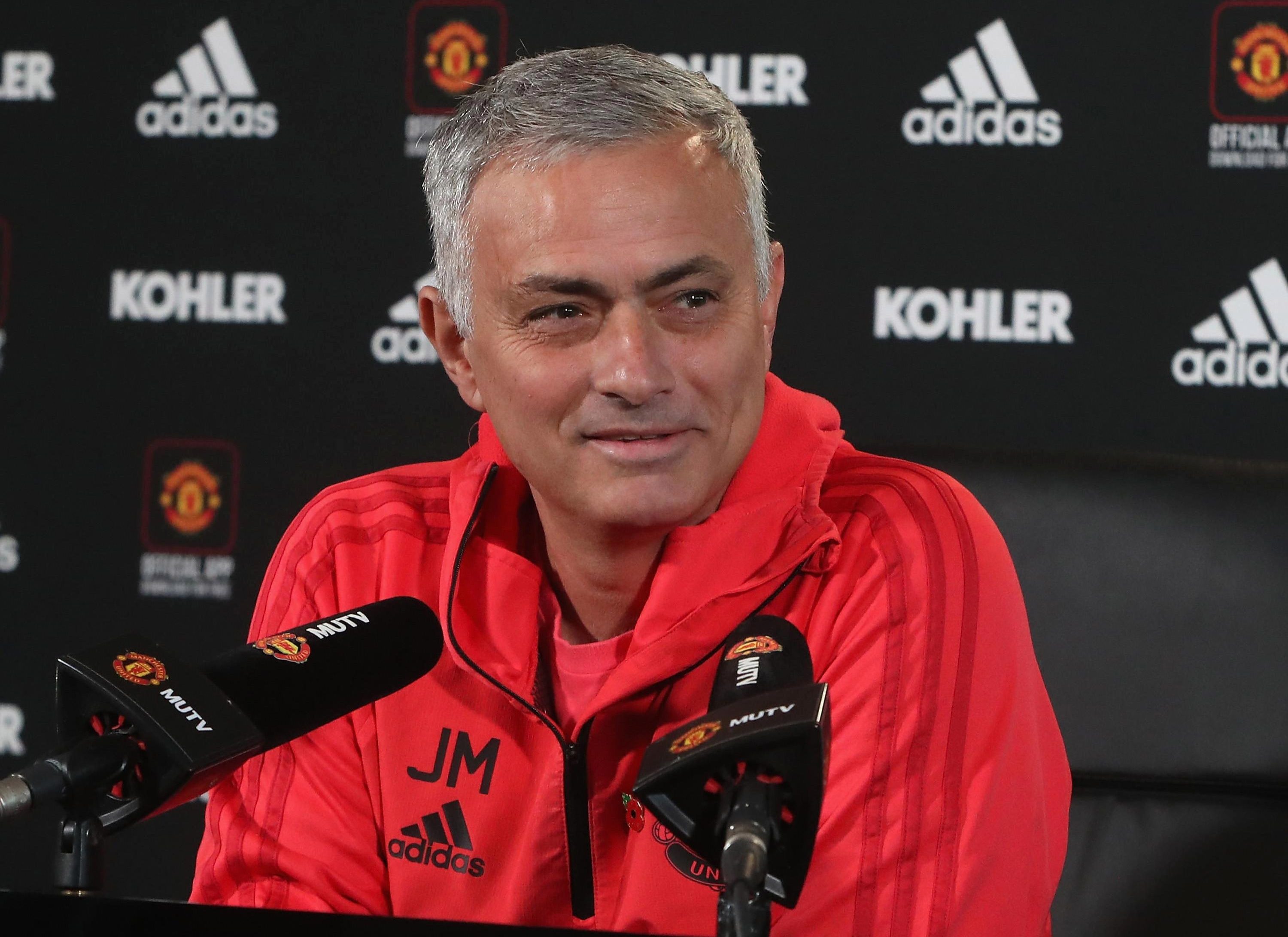 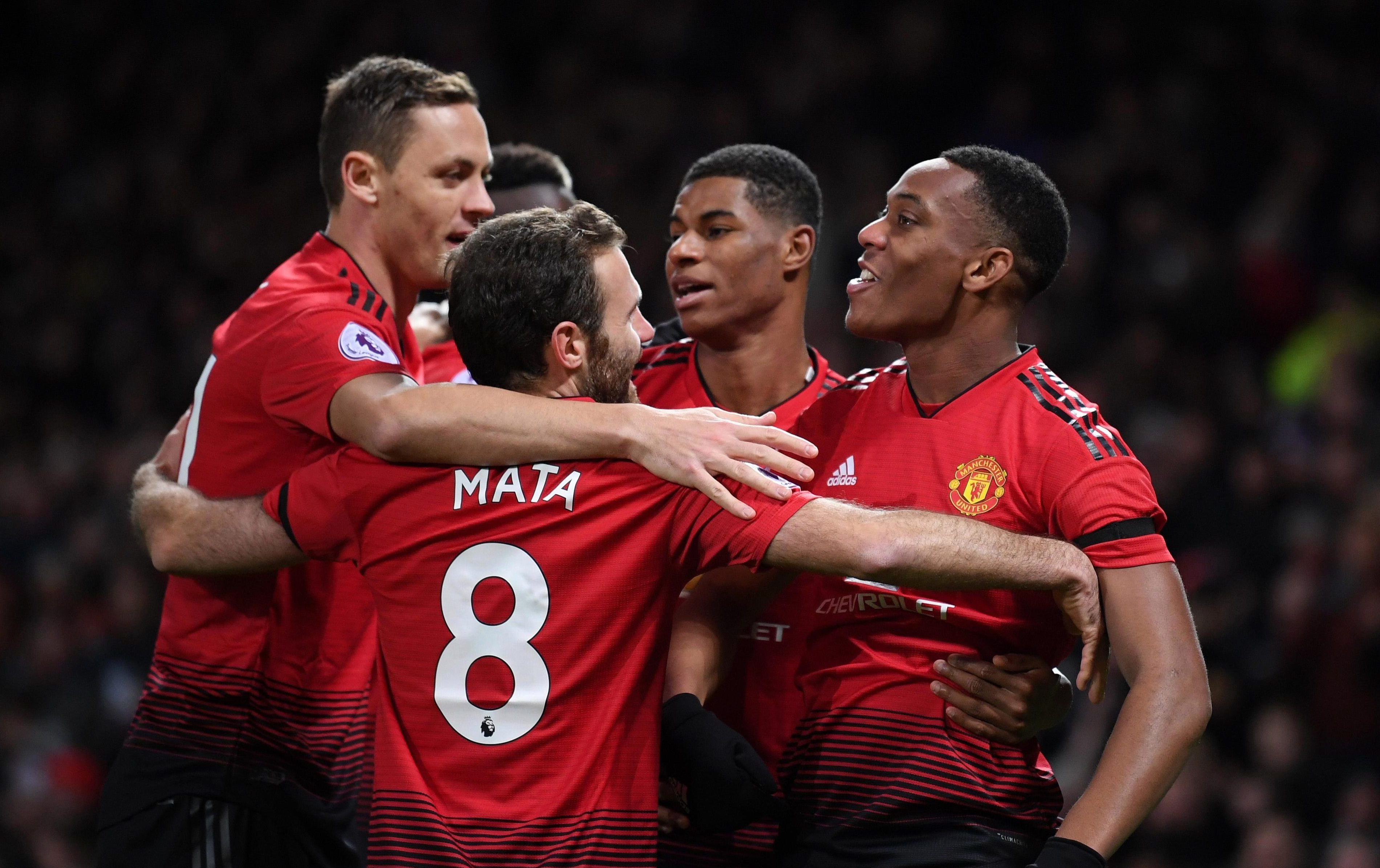 Ahead of United's trip to Bournemouth, Mourinho says the mood among the squad is good after an upturn in results and performances in the Premier League.

Since the disappointing 3-1 defeat away to West Ham at the end of September, they have taken seven points from the last nine.

The comeback win over Newcastle was followed by a creditable performance away to Chelsea, succumbing only to a 96th-minute equaliser.

They then put in possibly their best display of the season last time out in beating Everton 2-1.

Mourinho said: “The mood is fine, our last couple of weeks was positive.

“Let's say second-half against Newcastle then the match against Chelsea.

“Against Juventus was really hard and the team fought hard, so was not, apart from the result, a negative performance.

“Then another positive, and in some moments very positive, game against Everton.

“So the mood is positive, is fine.” 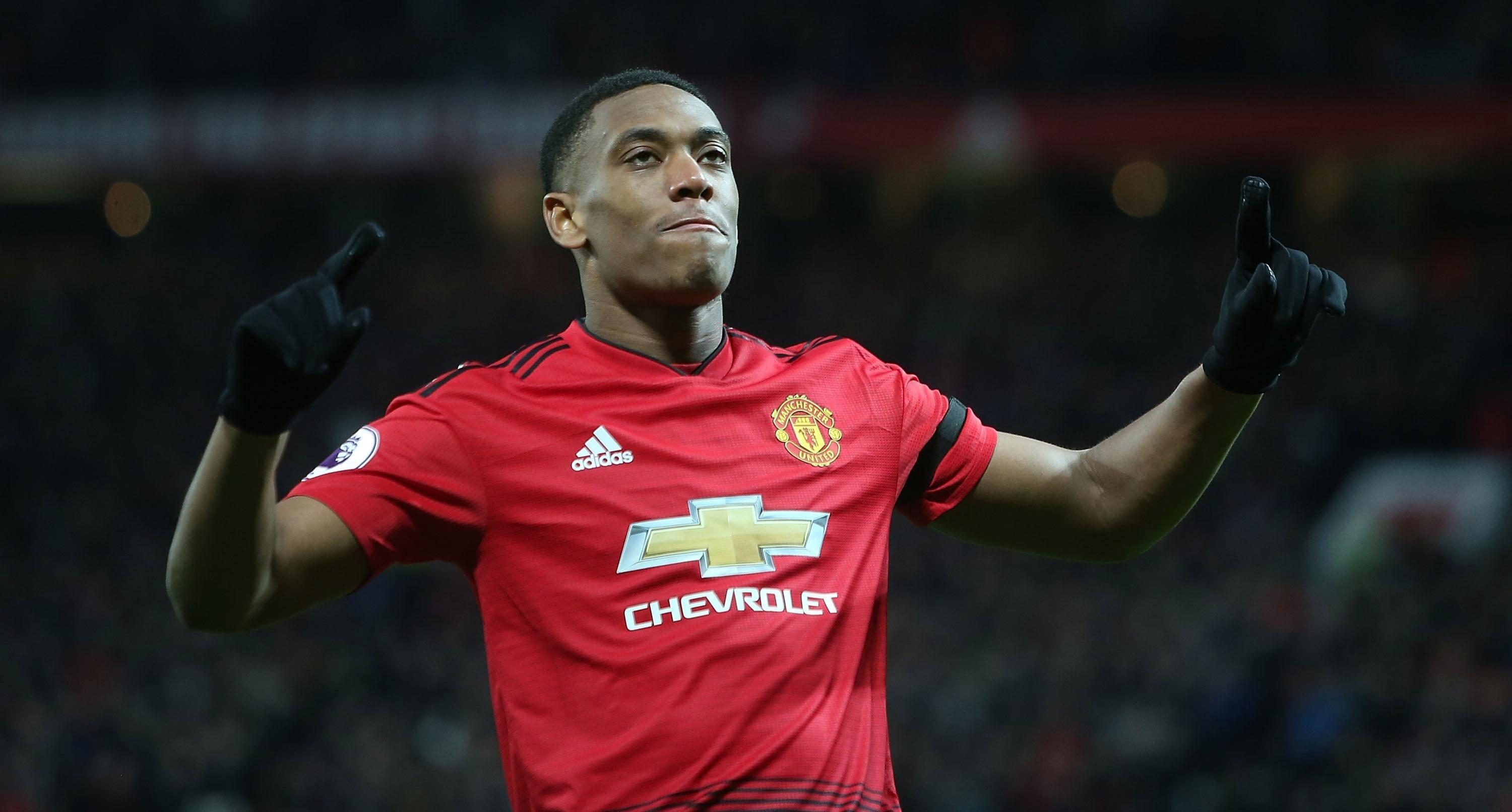 They take on a Bournemouth side flying high in their this their fourth straight season in the top flight.

Mourinho said: “You know their story is a story that doesn't surprise really because after the promotion was the season to stay as a Premier League team.

“But fantastic work, great stability, same manager and players basically, clinical scouting work, clinical decisions about who to buy and when to buy.”