Manchester United’s boss blew his top again — even though his side booked their place in the last 16 of Champions League. 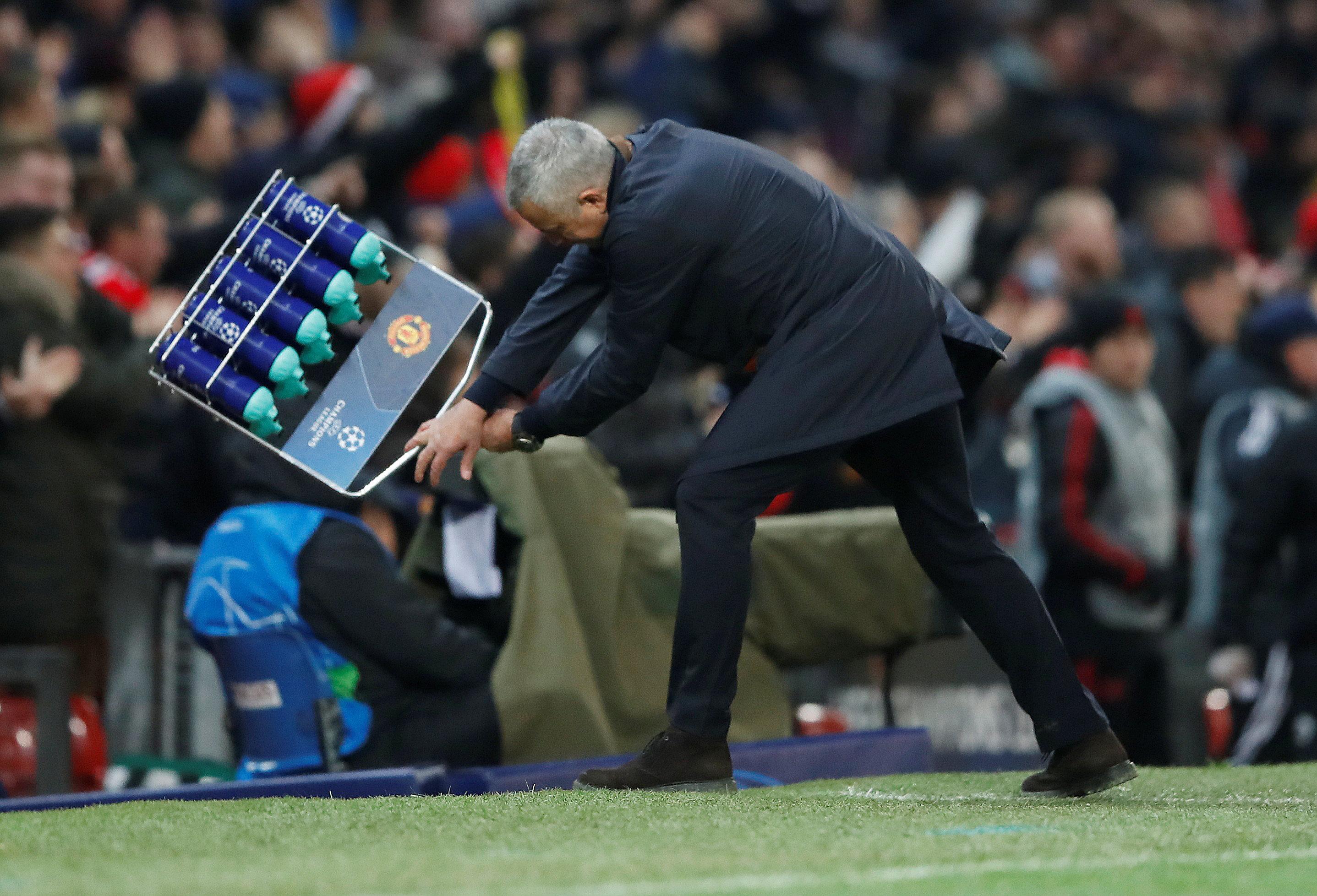 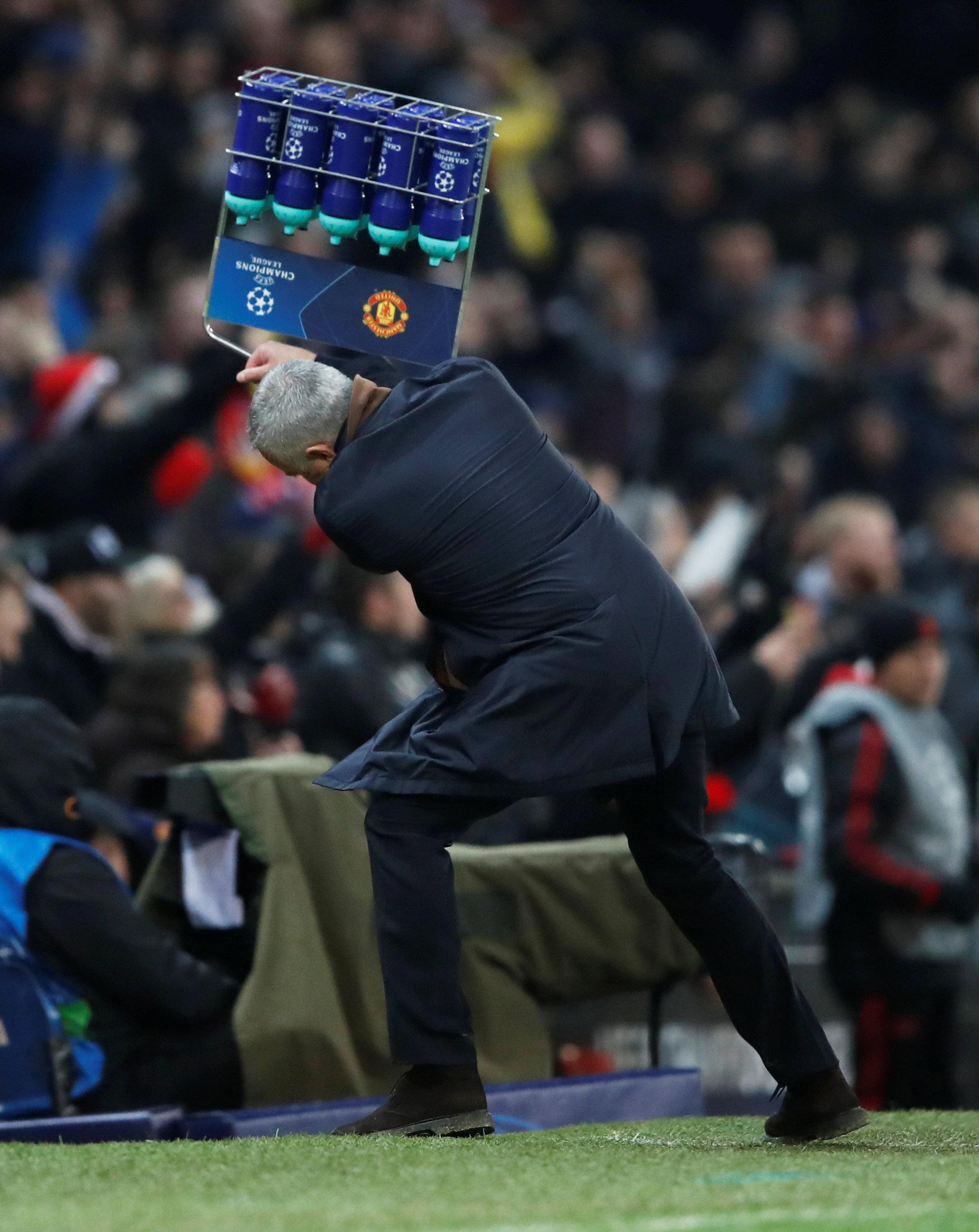 Mourinho said: “It was relief, frustration.

Ex-Old Trafford star Rio Ferdinand said of Jose’s celebration: “That’s all eyes on me that is.”

First Mourinho kicked an energy-drinks carrier then picked up a second one and threw it violently to the ground.

It is not the first time he has vented his fury on drinks bottles.

Back in November 2016 he was sent to the stands by ref Jon Moss during the draw with West Ham for kicking a water bottle after Paul Pogba was booked for diving. 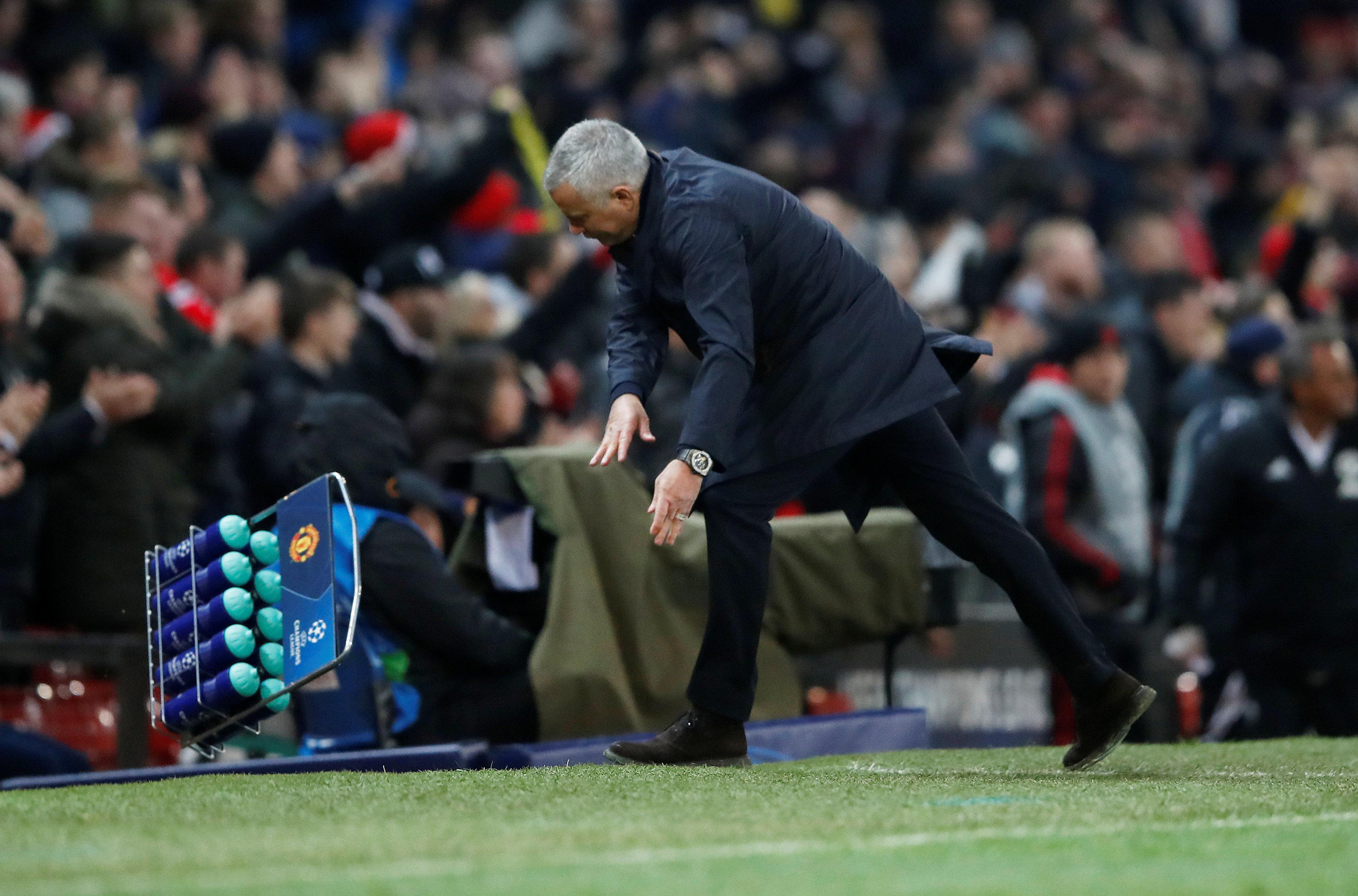 He copped a one-game ban but escaped an FA charge after kicking a water bottle into the crowd at Crystal Palace last November as his side were trailing 2-0.

Mourinho had been agitated most of last night as his side huffed and puffed for a breakthrough.

After Marcus Rashford missed a great chance Mourinho made his feelings clear with a furious response.

And former England star Gary Lineker said: “As a centre-forward If I saw my manager react like that I would be absolutely livid.” 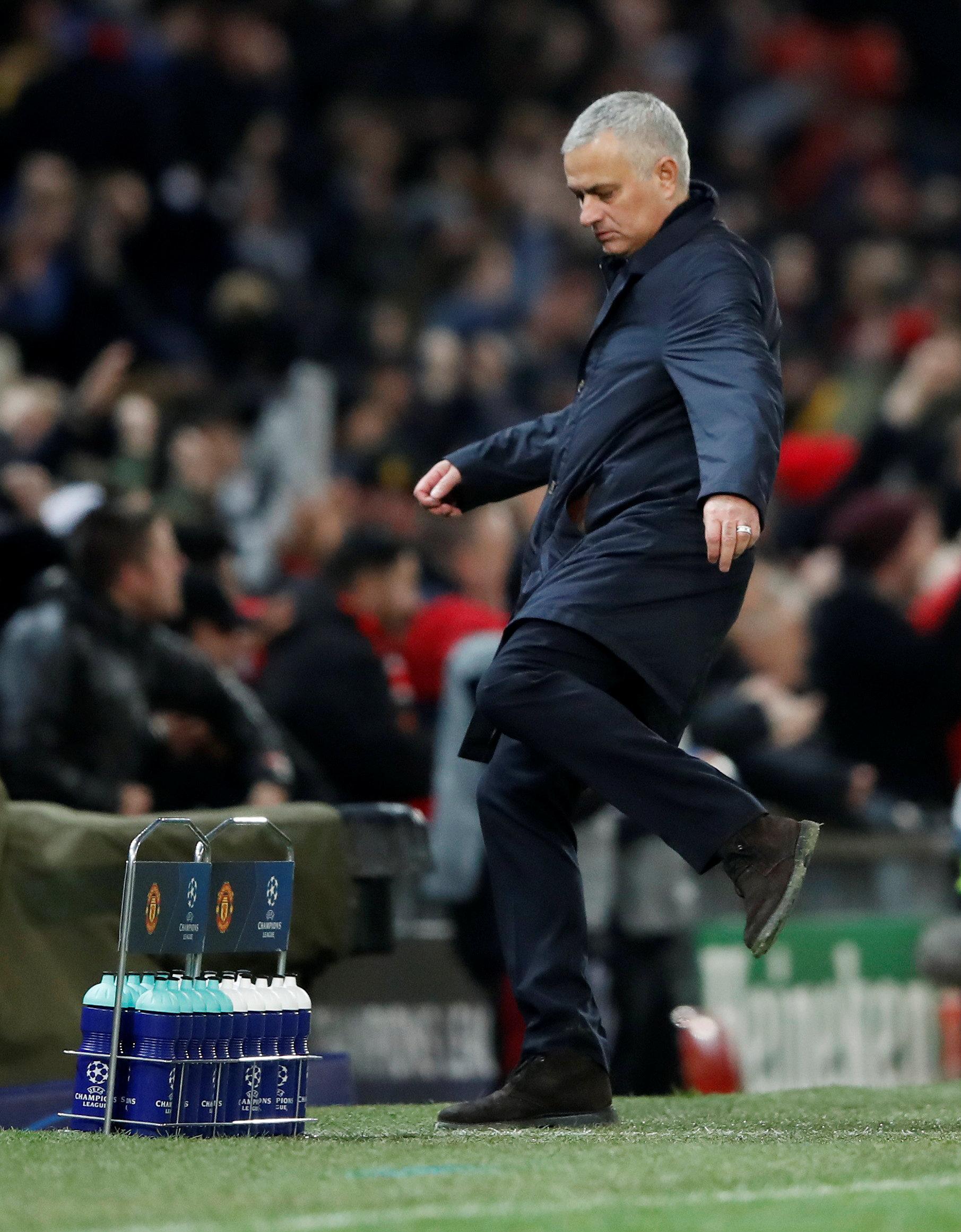 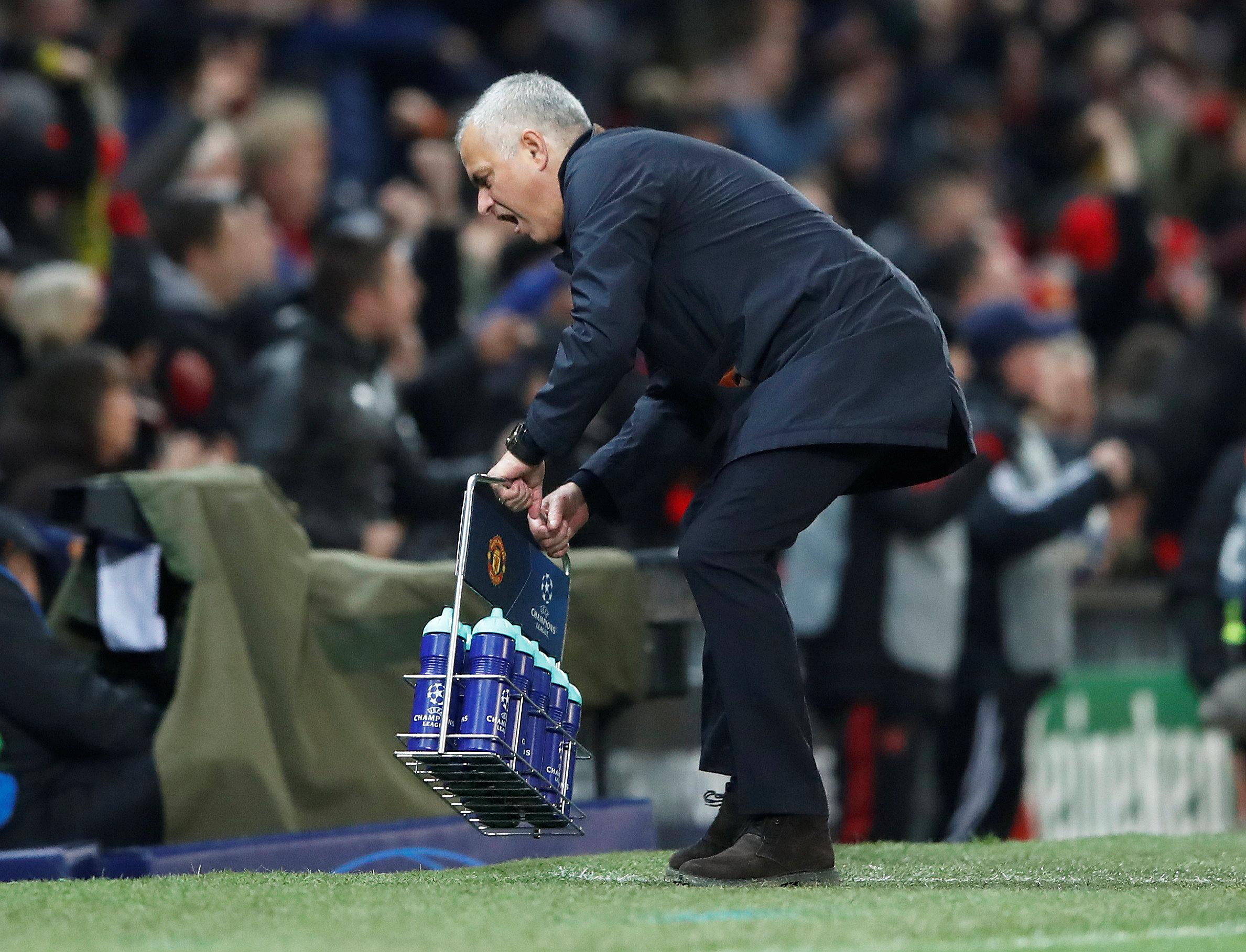 Mourinho said: “The performance had lots of good things, but also lots of disappointing things.

“We lost too many crucial chances in crucial moments of the game.

“This is the kind of game where if you score in the first minutes normally you go for a different type of performance. But it’s still very difficult for us to score.”

Defender Phil Jones admitted: “A relief? Yeah I think so.

“It was tough. It wasn’t pretty at times but we got the win.” 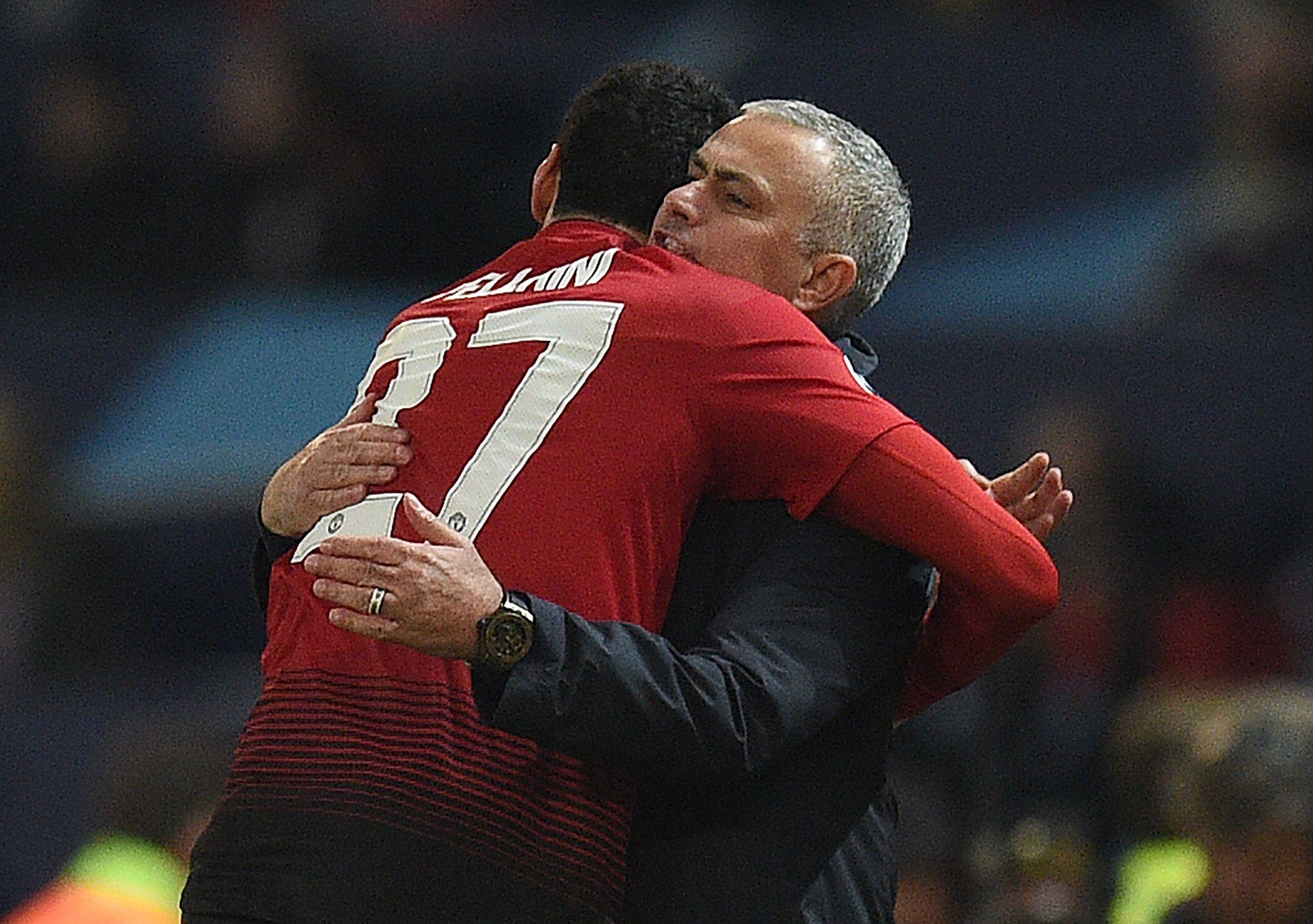 “The play in general was really poor but they got through the group and that’s what matters.

“What I don’t like is the smiling coming off the pitch.

“If they had played that way against a decent team they would have been absolutely battered.”