Jose Mourinho has already chosen his next job, claims Lyon chief after failing to hire ex-Man Utd manager – The Sun

JOSE MOURINHO snubbed Lyon because he has already picked his next job, according to their president Jean Michel Aulas.

The Special One, 56, is keen to return to management after being axed by Manchester United last year and had been touted as a potential replacement for the axed Sylvinho. 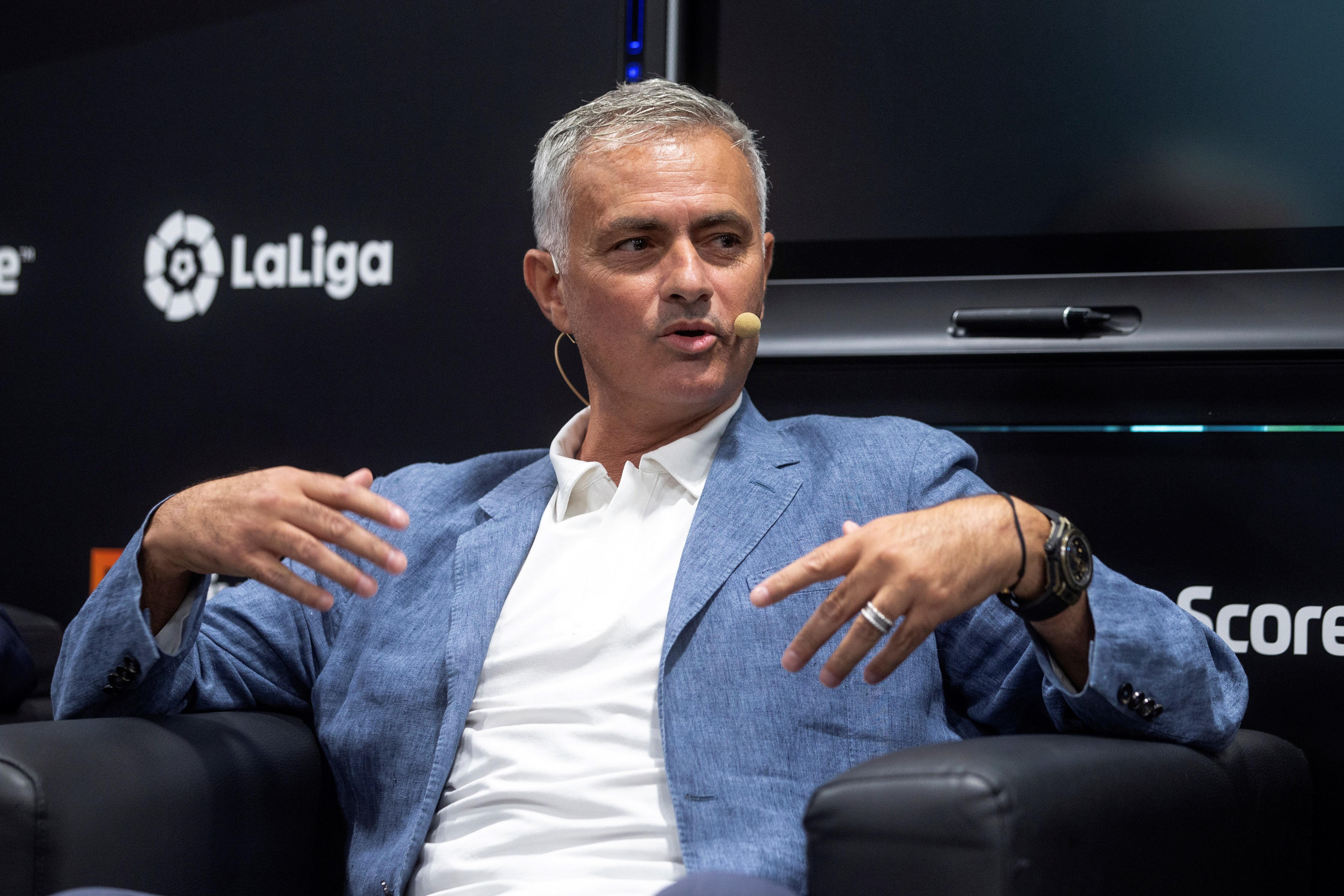 But Aulas claims Mourinho declined a meeting because a decision has already been made about his future.

He said: "We had some fairly flattering exchanges over SMS. It was nice for everyone.

"He did not accept our proposal to meet because he has already chosen another club."

It is understood Mourinho is holding out for the Tottenham job as pressure grows on Mauricio Pochettino.

Reports also claim he is keeping a close eye on old side Real Madrid, with Zinedine Zidane struggling for consistency after his return to the Bernabeu.

Newcastle could also make an audacious move for Mourinho, with potential buyer and former Chelsea ally Peter Kenyon admitting the Portuguese tactician would be his first choice for the job.

Mourinho’s stock has fallen since he was sacked by Manchester United ten months ago. 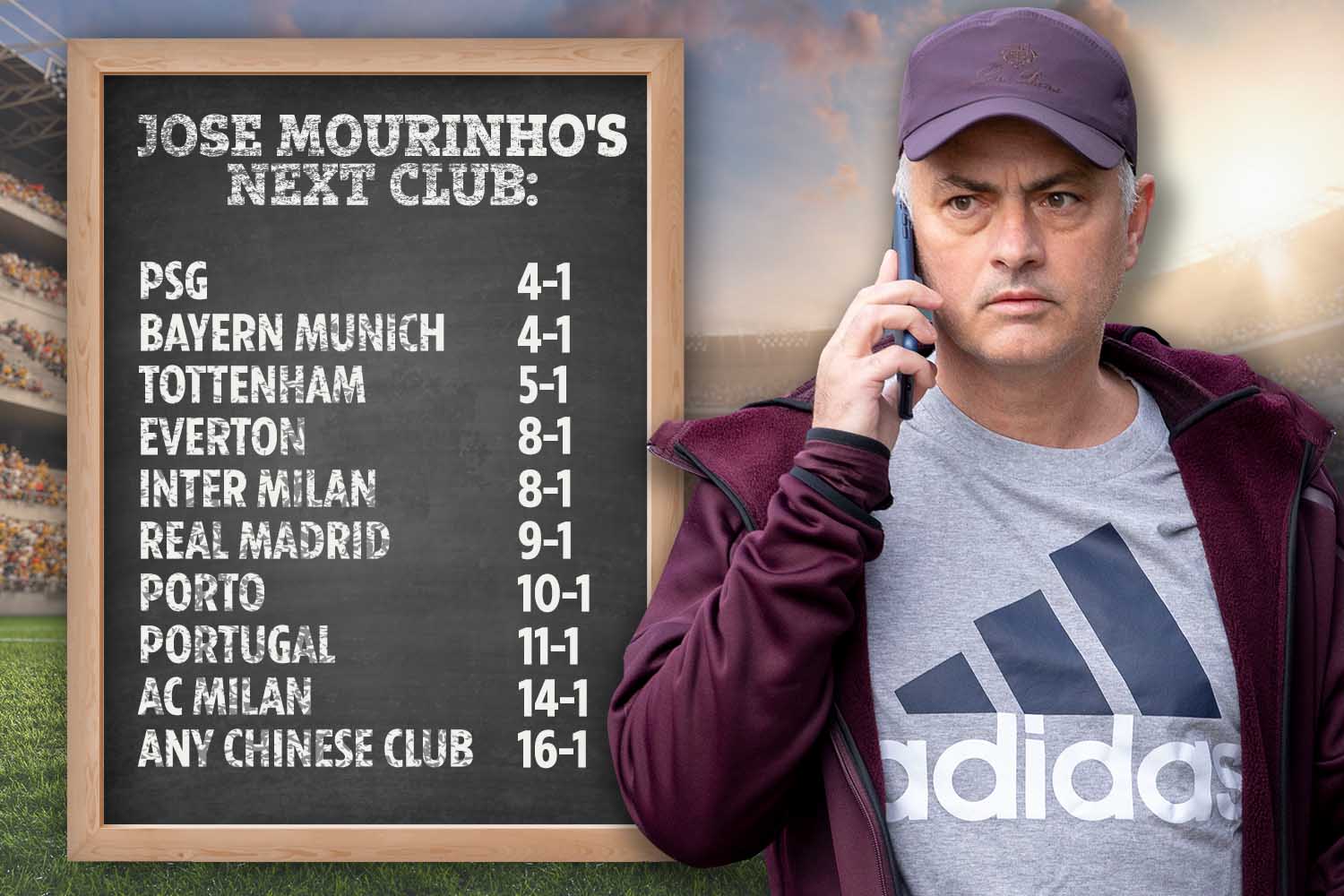 But the Red Devils are in an even worse state under Ole Gunnar Solskjaer, sitting 12th in the table and without an away since March.

With every defeat the task facing every man challenged with restoring the club's former glory is laid bare.

And another summer of questionable recruitment has highlighted that the issues may extend beyond the manager's office.

Lyon will continue their search for a new chief, with Mourinho's old sparring partner Arsene Wenger among the names in the hat.