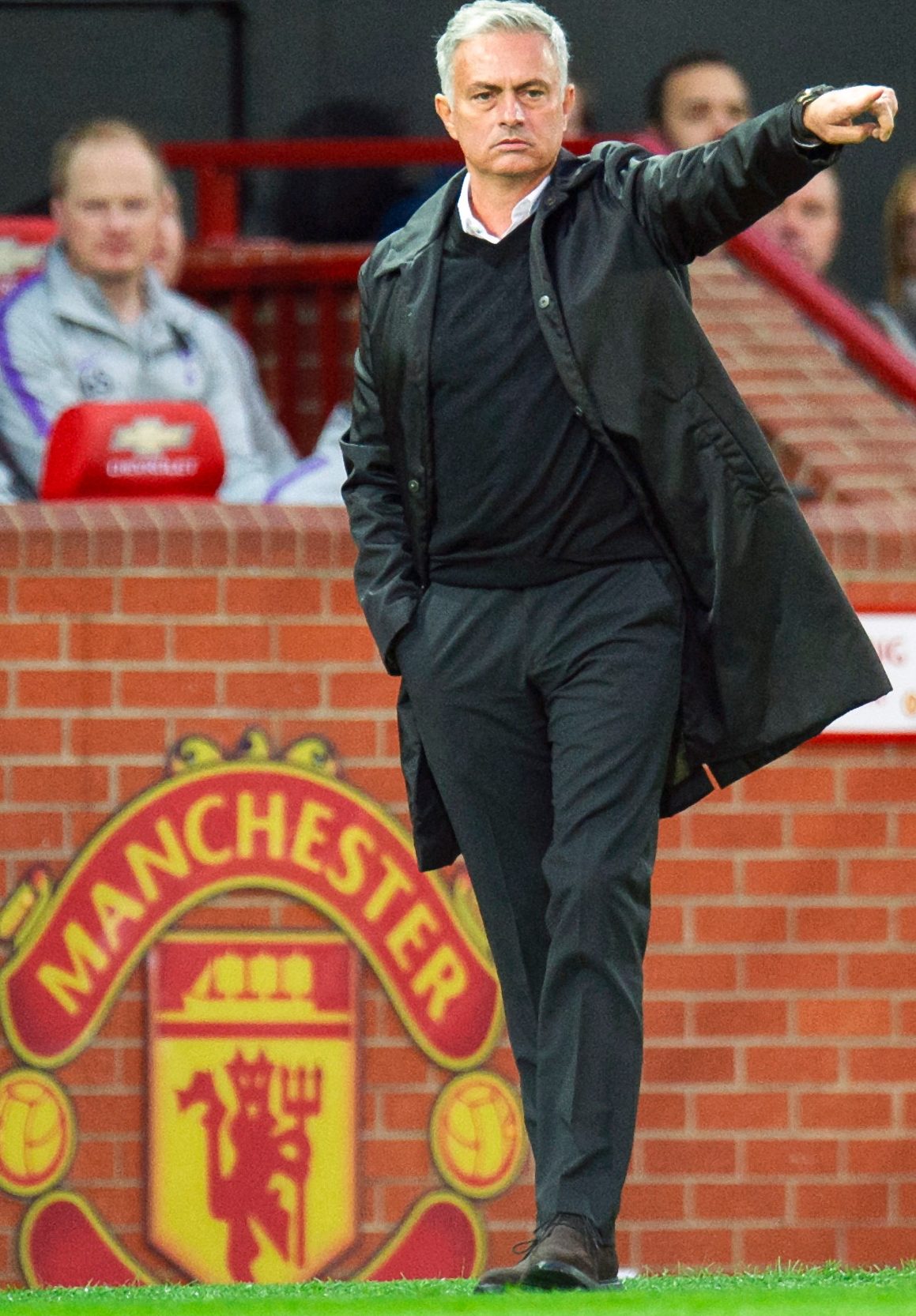 Real exited the Champions League after Ajax's stunning 4-1 victory in Spain, while Barcelona are 12 points clear in La Liga and KO'd their big rivals in the Copa del Ray.

Calderon told Love Sport Radio: "I think the next coach will be Mourinho…

"He is the only coach the president [Florentino Pérez] respects. He backed him here all the time.

"If he is not here next season it’s because the Portuguese [Mourinho] would say no."

Mourinho told Bein Sports last weekend he would be "very happy, very proud to come back" to Real.

And Calderon concluded after that: "It's 90 per cent in my opinion, 90 per cent possibility of having Mourinho again here."

Yet United have been rejuvenated since Ole Gunnar Solskjaer succeeded Mourinho in December.

And at Real from 2010-13 Mourinho clashed with some of their superstars, like he reportedly did at Old Trafford with big names like Paul Pogba.

But the ex-Chelsea and Inter Milan, chief, 56, is still highly respected at Madrid, where he won La Liga, the Copa del Rey and the Supercopa de Espana.