JOSE MOURINHO has emerged as the bookies' favourite to complete a shock takeover at Newcastle.

The Toon released a statement on Monday confirming Spanish manager Rafa Benitez would leave when his contract expires on Sunday. 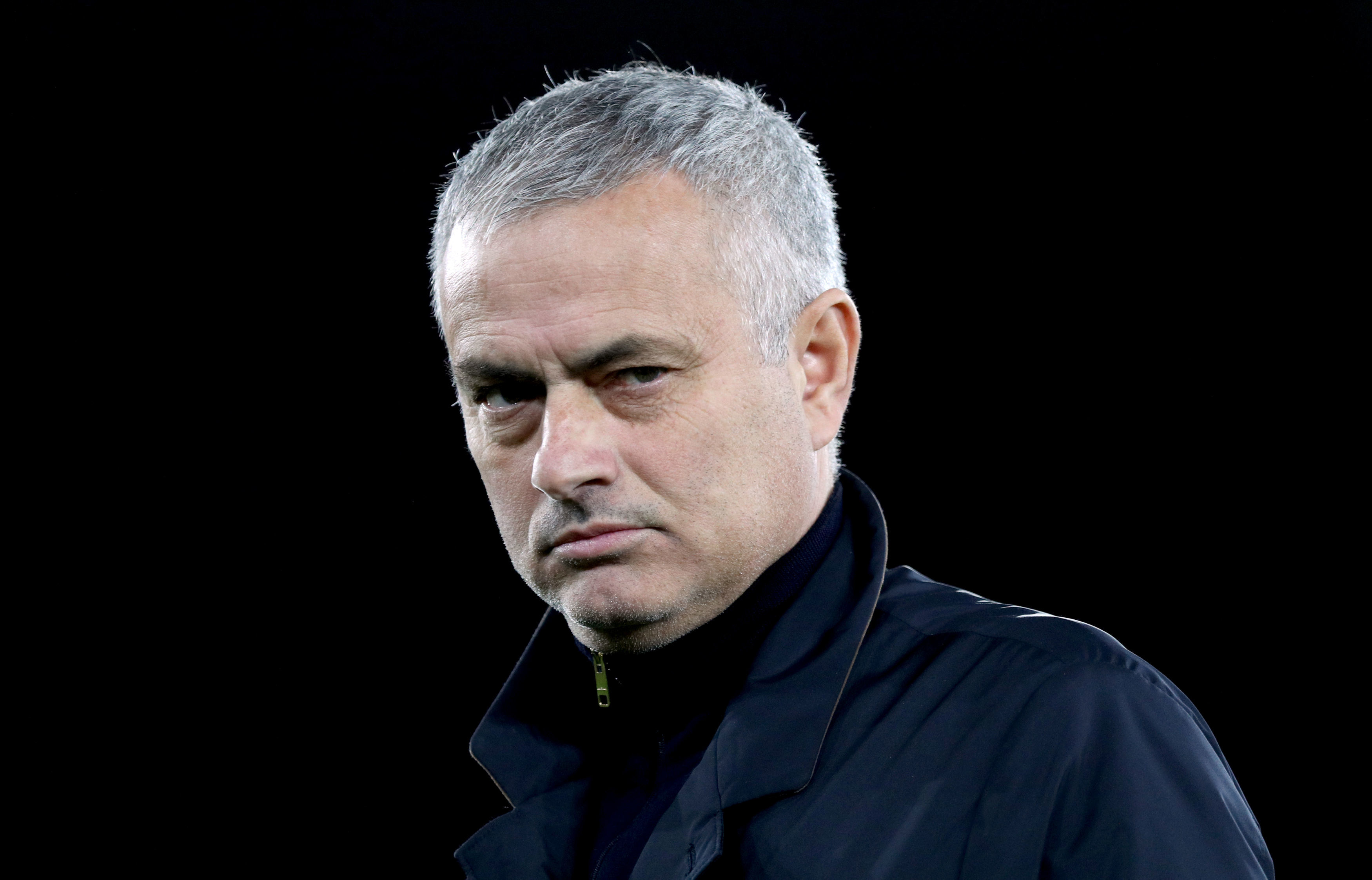 Ex-Chelsea and Manchester United manager Mourinho opened between 10/1 and 7/1 on to take over at St James Park.

However, punters fancy “The Special One” to make a shock Premier League return with Newcastle, and the Portuguese has since leaped as favourite for the role at 4/1.

Alex Apati of Ladbrokes said: "Betting interest in the next Newcastle boss remains high and as things stand it's Mourinho who continues to head the market.

"It might be wishful thinking but plenty of fans and punters alike seem to think The Special One will find himself in the St James's Park dugout in the next few weeks."

However, SunSport understands the three-time Premier League winner has had no contact with Newcastle regarding the vacant role.

Mourinho has been out of managerial work since he was sacked by United in December, and was since linked with returns to Real Madrid and Inter Milan.

But the 56-year-old was overlooked for Zinedine Zidane in Madrid and ex-Chelsea boss Antonio Conte, who took over at the San Siro.

It is understood Benitez had no idea of the press release until he was told about it by a friend – and hoped Newcastle would make a renewed attempt to keep him this week.

He is now seriously considering taking up a £12million-a-year offer to manage Chinese Super League side Dalian Yifang.

Newcastle finally pulled the plug on Benitez so they could start their search for his successor. 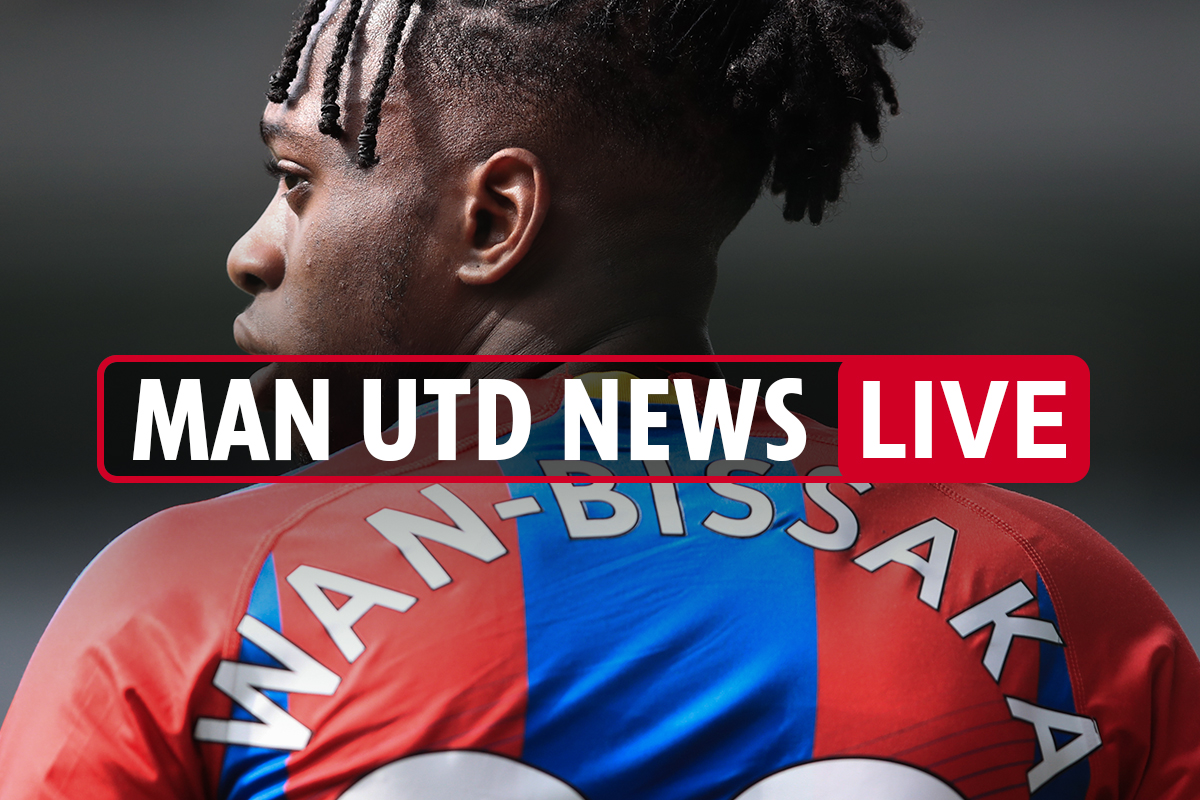 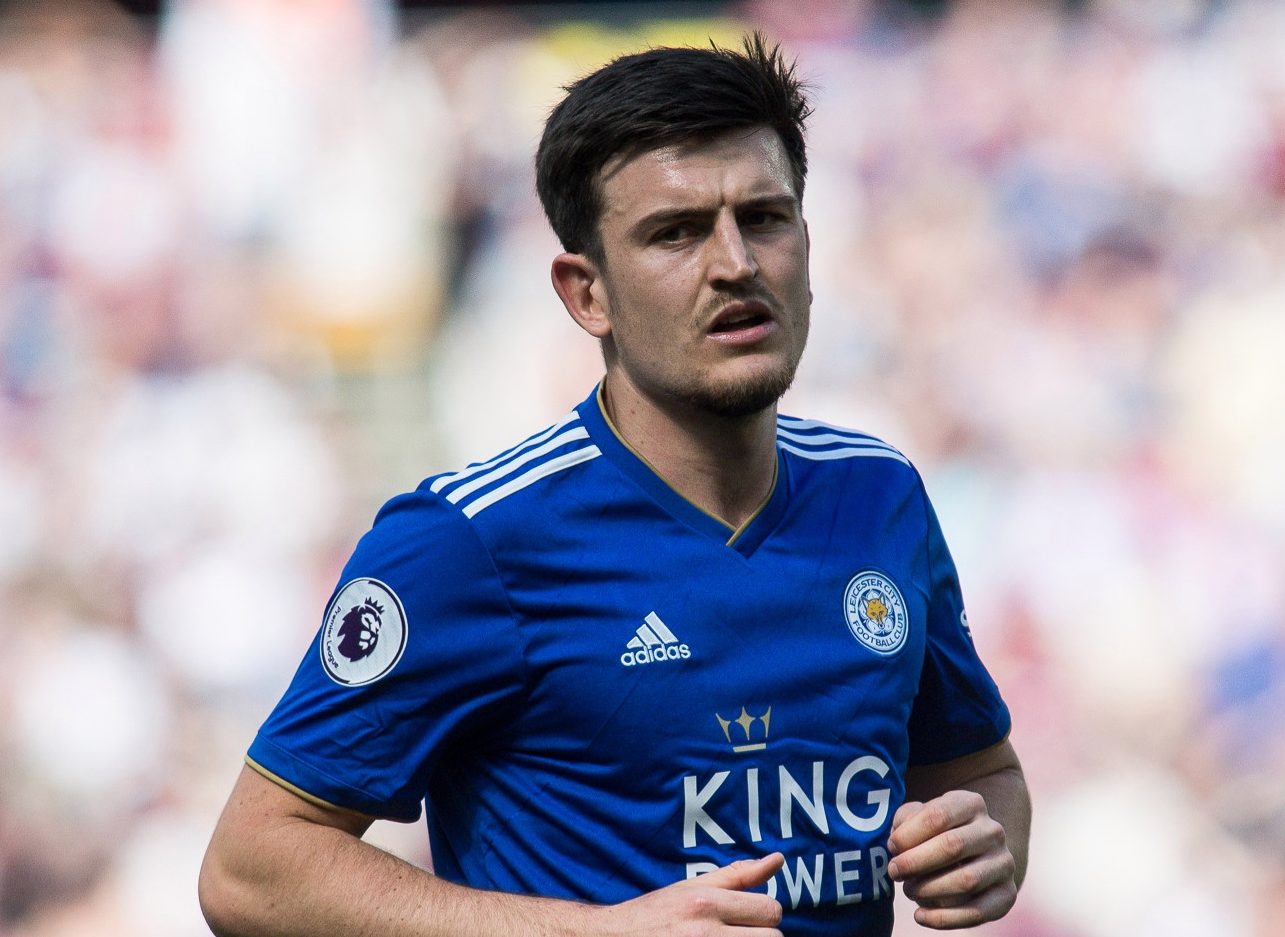 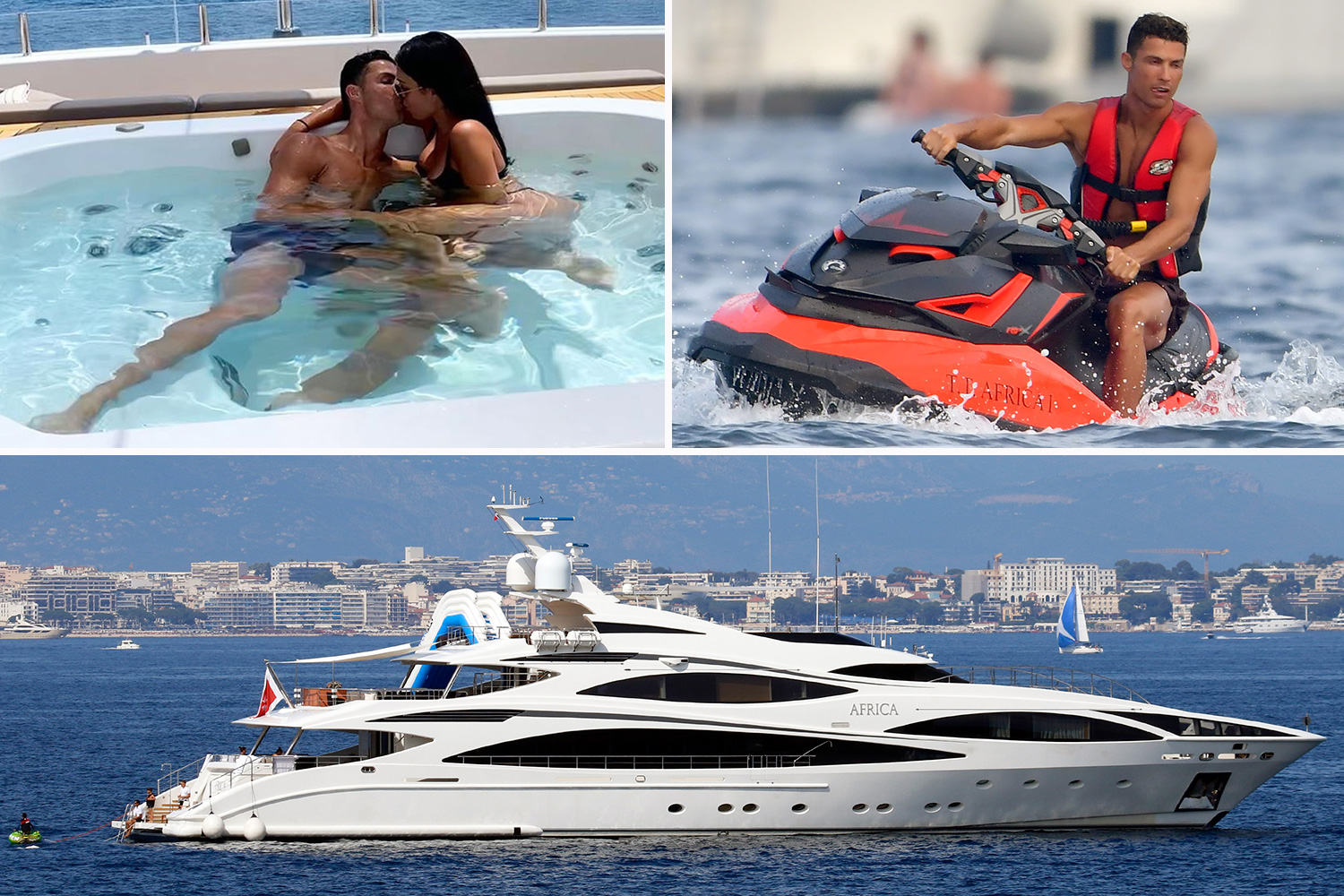 Toon owner Mike Ashley and managing director Lee Charnley had offered their chief a one-year extension on the same £6m-a-year salary plus bonuses after meeting him in London on May 17.

But communication had completely broken down since then, with Benitez claiming questions his representatives put to the club were not answered.

He had concerns regarding recruitment – particularly the policy and wage structure – and also wanted improvements to the infrastructure.