But there is no space for his his two former Manchester United players Marcus Rashford and Luke Shaw. 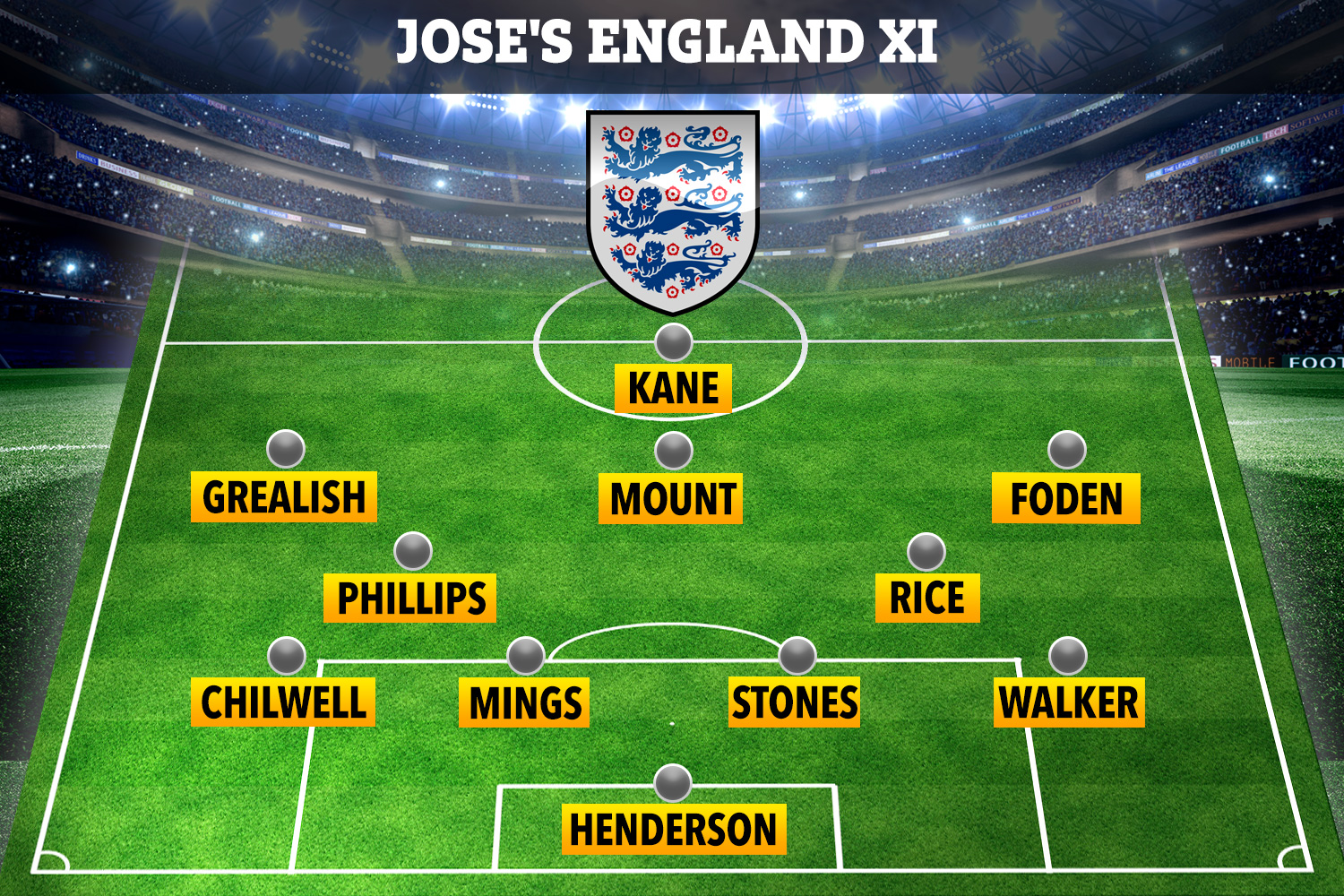 England begin their Euro 2020 campaign against their 2018 World Cup nemeses on Sunday afternoon.

And the SunSport columnist named the starting XI he would choose with a flexible 4-2-3-1 formation.

The attacking trio would support "untouchable" Harry Kane in attack.

Kyle Walker and Ben Chilwell got the nod as full-backs with Manchester United star Dean Henderson in goal.

Appearing on talkSPORT, Mourinho – keen not to tell Gareth Southgate how to do his job – said: "It's more complex but traditionally I would say two centre-backs and be strong in midfield and trust the centre-backs to deal with the opposition.

"Gareth never came on to say Manchester United or Tottenham should play like this.

"But just for fun, I would go Henderson in goal, without Maguire Stones and Mings. Mings has leadership, Stones is very fast.

"I think Conor Coady is a three-defenders defender and the kid from Brighton [Ben White] is very good but has just arrived so it makes no sense.

"At right-back you can flip a coin and every one is right but I would go Kyle for pace and experience. He closes the space inside a bit better than Reece James and Kieran Trippier.

"At left-back, I would go Chilwell. I would not think twice, he is intelligent and covers the space, dangerous in attack, good in the air and on set pieces, he can defend well.

"No thought of Luke Shaw. He had a good season and clearly had an evolution in terms of emotionally and professionalism but I think Chilwell has something more especially with the ball, very calm under pressure."

Mourinho continued: "In midfield, Jude Bellingham is player I love but maybe not for the first game. He is the perfect second midfielder.

"Then for me Marcus Rashford can only play there. He is completely lost when he plays on the right, the dynamic is broken. He attacks spaces on the left.

"Grealish for me is tremendous and what he creates, he reminds me a bit of my Figo.

"Grealish left, Mount as the No10 and because I inverted wingers, I would play Foden on the right.

"Not Rice alongside Mount, that's last ten minutes if you are losing. You need to respect opponents. It's not like you are going to smash Croatia and have the ball all the time."

Mourinho also labelled Croatia's trio of Marcelo Brozovic, Mateo Kovacic and Luka Modric as the 'best midfield in the tournament'. 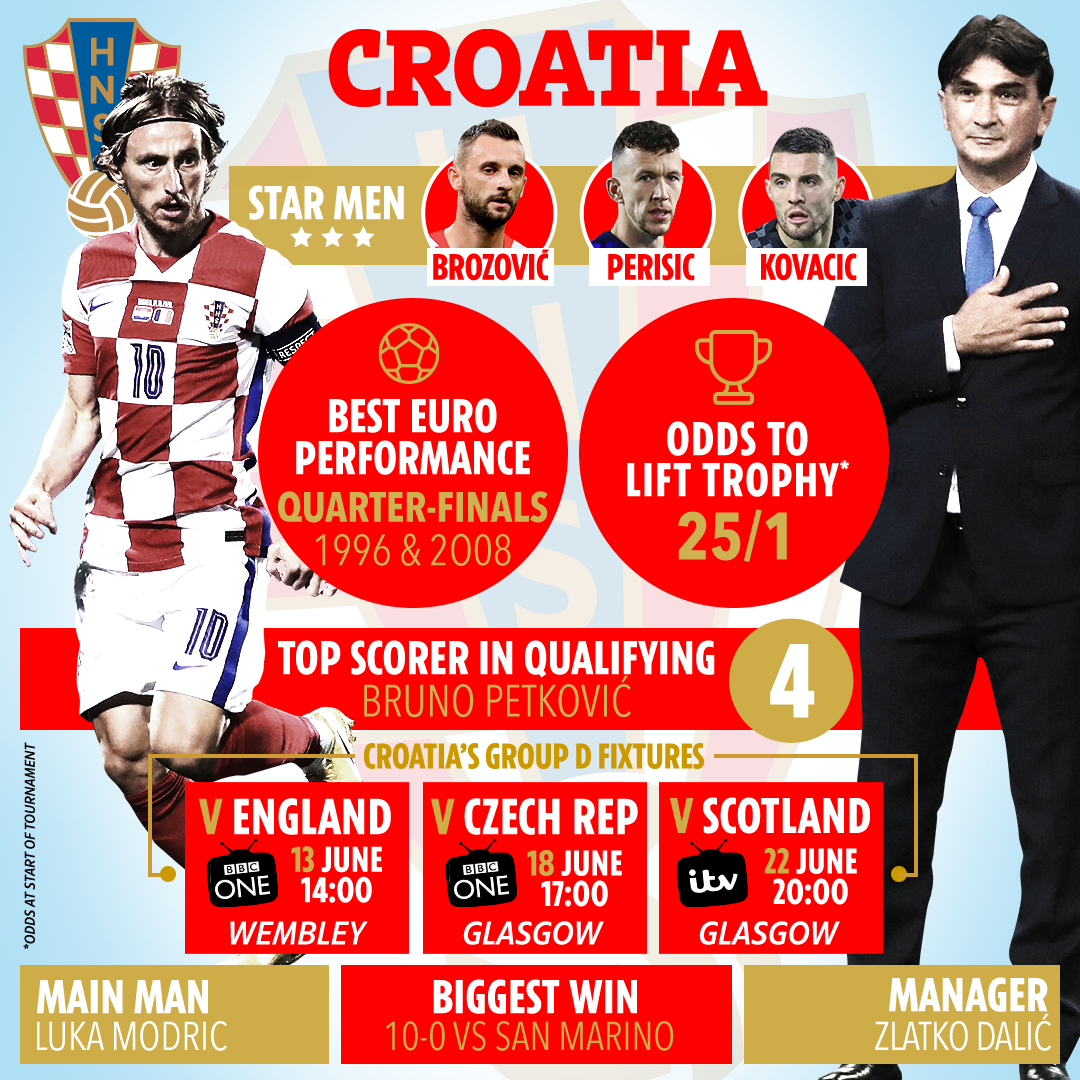 And that is why he went for a midfield three and back four rather than playing 'scared' with a back five.

Mourinho added: "When you play against a strong midfield, you need to focus on that.

"Without Mario Mandzukic, where is the top striker for Croatia? They have Ivan Perisic and Ante Rebic wide.

"For me, you play two centre-backs, you don't need more than that, and concentrate on the midfield.

"I think to be offensive, you have to be in control of matches – how can you be offensive without the ball?

"It's important to control the midfield with three midfield players and not to be scared to play with a back five." 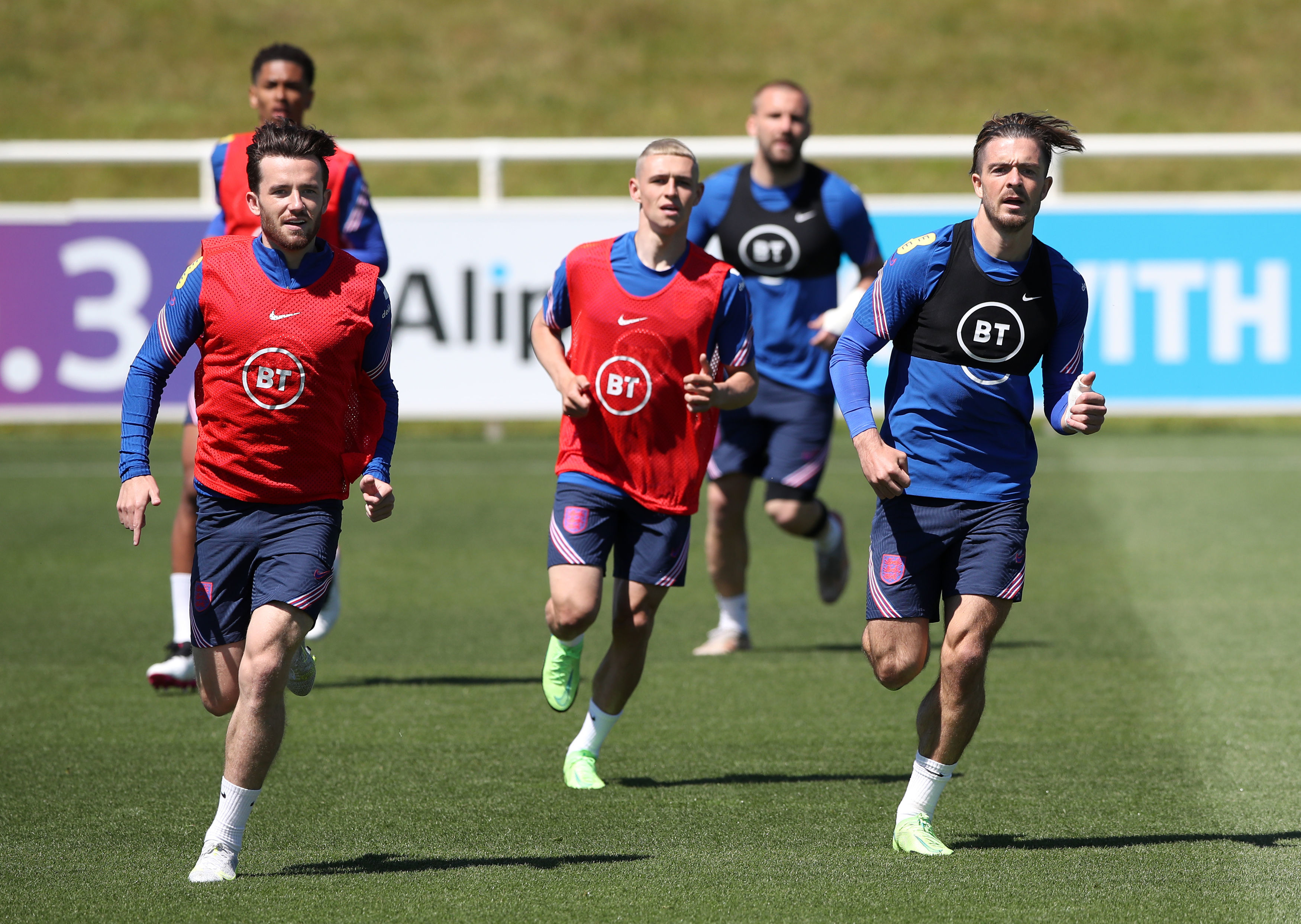 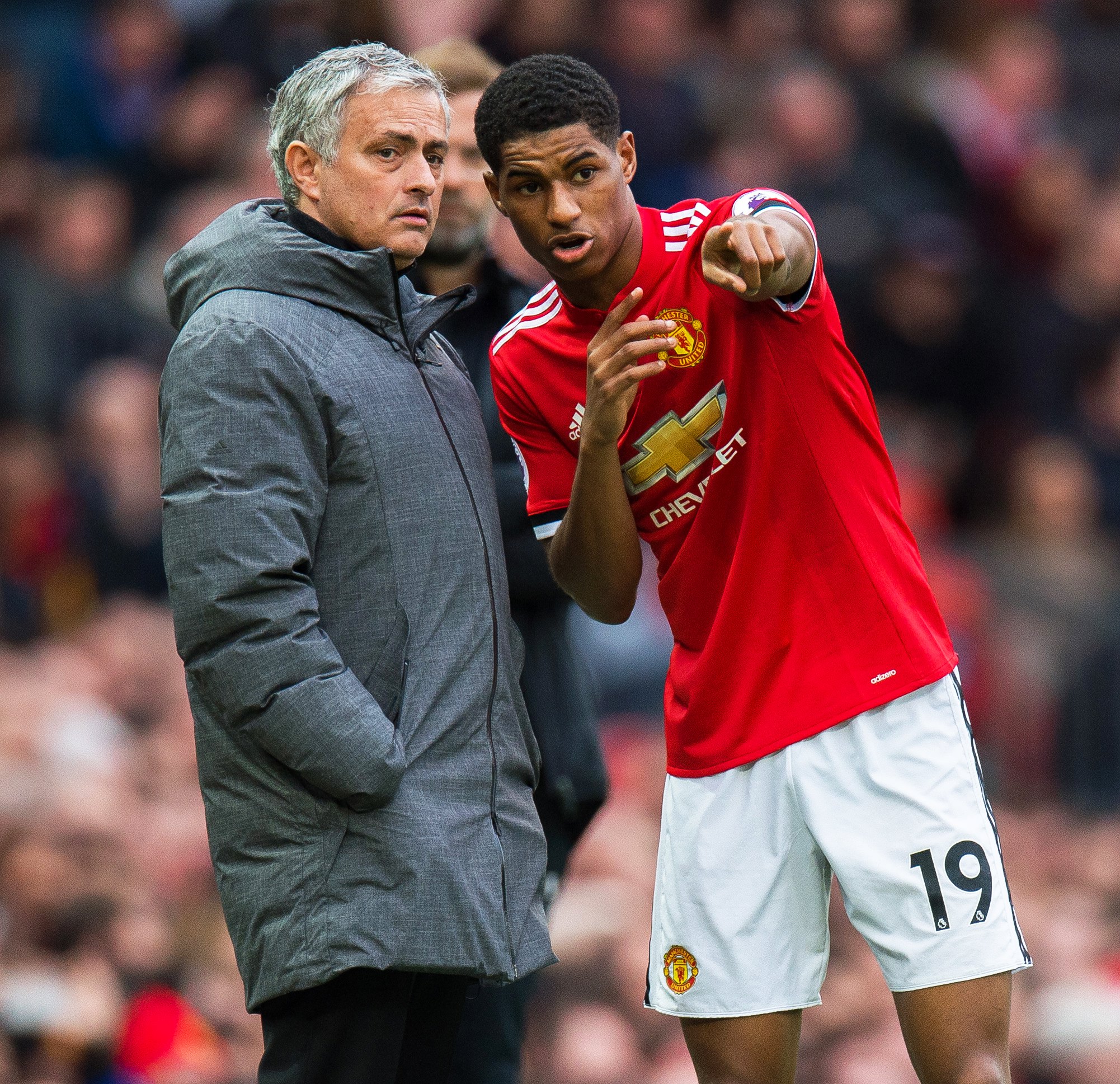