Mourinho's position as Manchester United boss had been under pressure last month amid claims his management style was starting to alienate players. 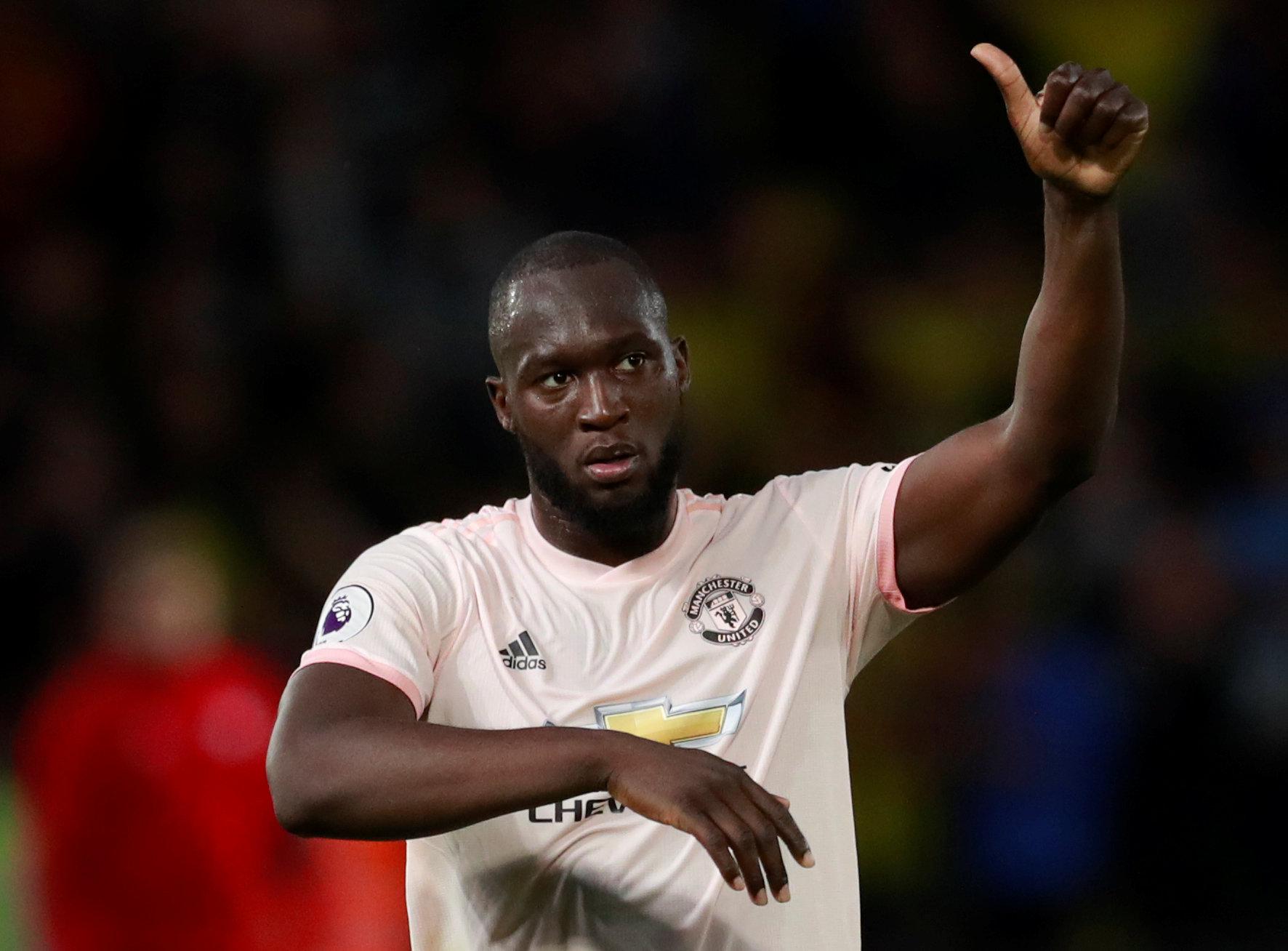 But United have bounced back with two straight Premier League wins to move them back within striking distance of the top four.

And those victories against Burnley and Watford have been achieved with impressive team displays showing plenty of commitment and purpose.

That was never more evident than at Vicarage Road when striker Lukaku chased back half the length of the pitch after losing possession to make a sliding tackle to deny Watford.

It was the kind of moment which emphasised just how much the United players are in tune with delivering success for the fans – leaving the manager delighted. 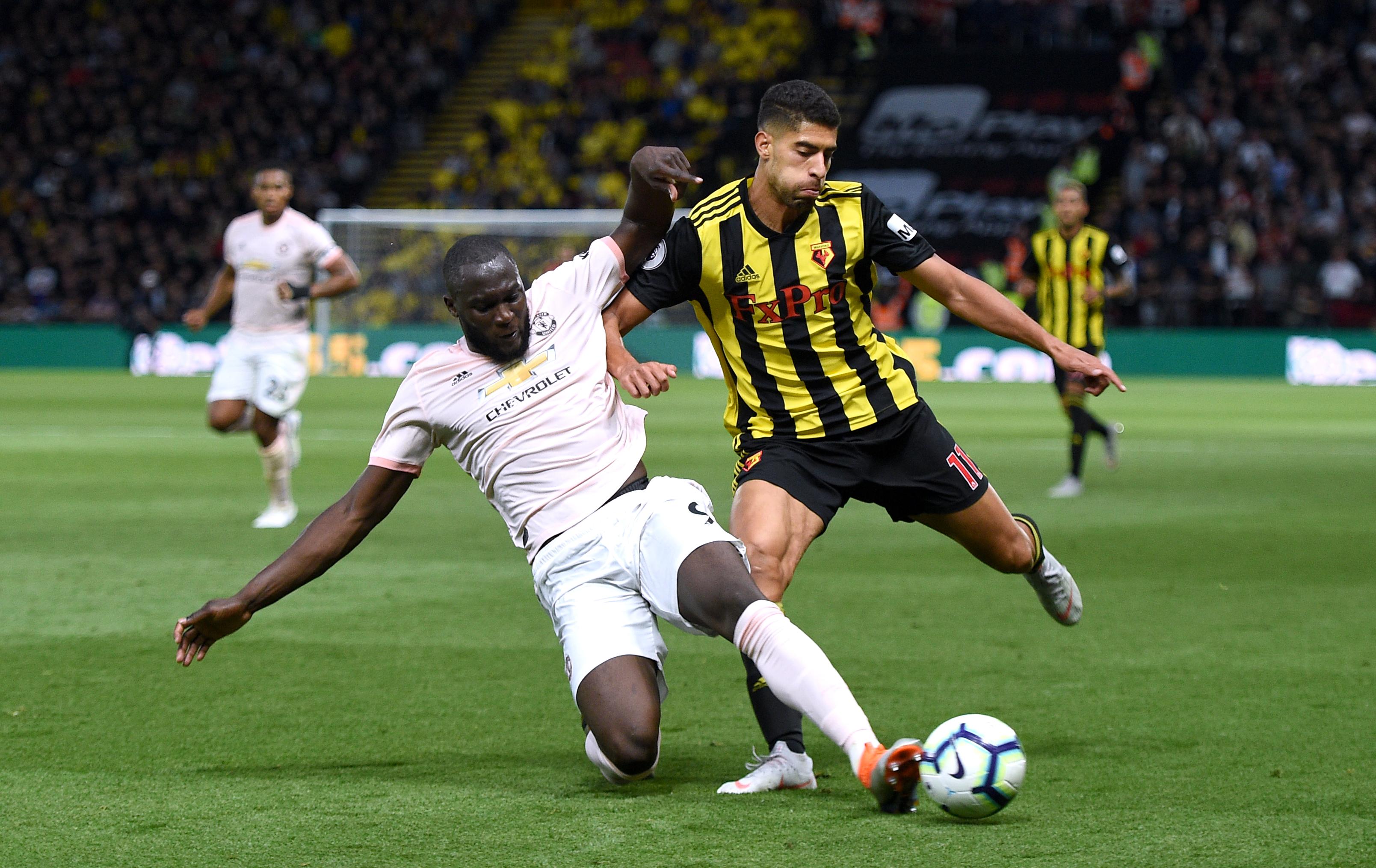 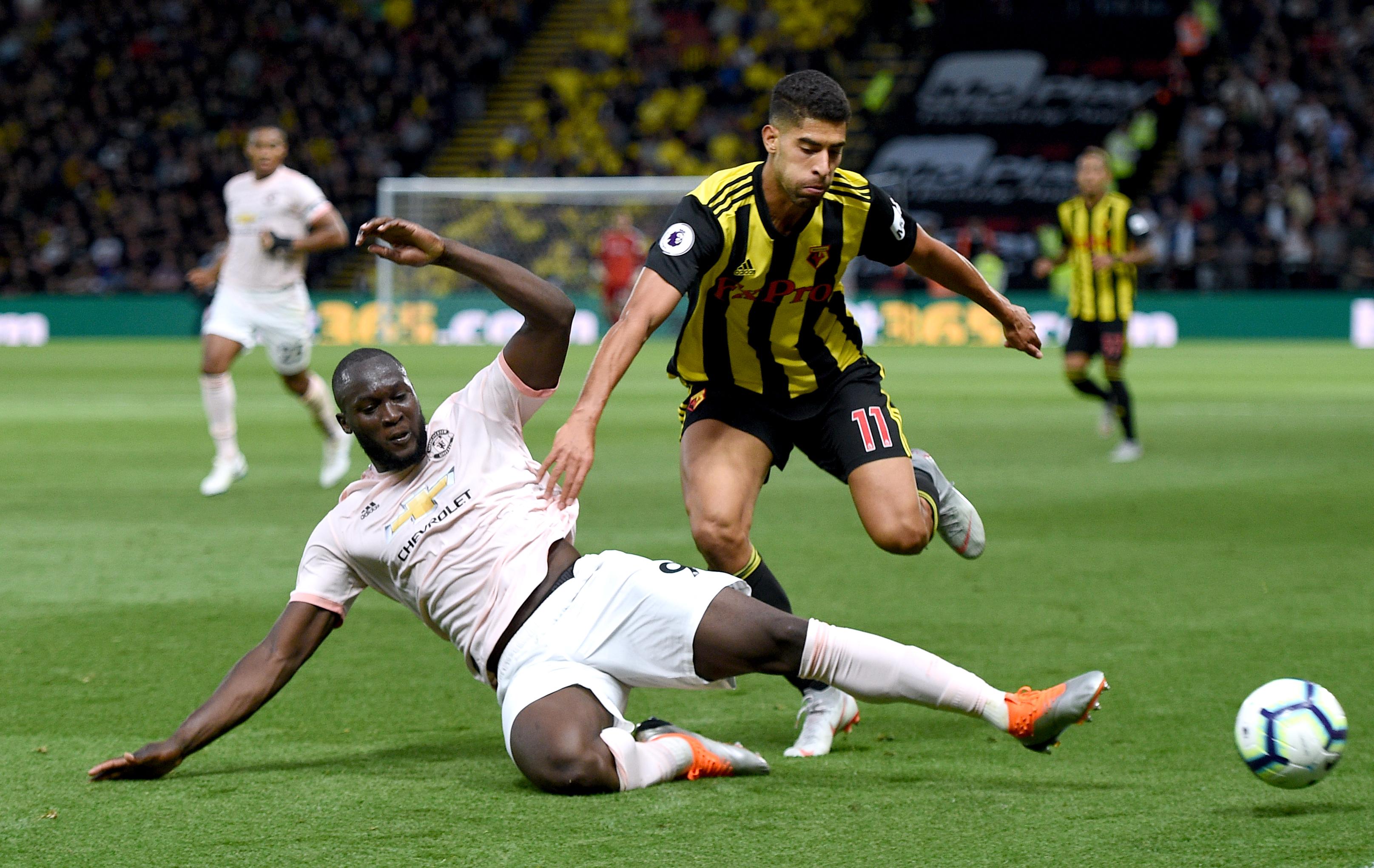 The gloom of August on the back of successive losses to Brighton and Tottenham has now been replaced by a real sense of unity and purpose around the club.

Mourinho has been able to connect with the United crowd who show no sign of wavering in their support, while the players are doing their talking on the pitch.

It has set the club up for a three week period that could see them get back into the hunt for the title, with league matches against Wolves, West Ham and Newcastle to follow.

If they can collect a good haul of points from those matches, it will see them in a strong position when they make the trip to unbeaten Chelsea on October 20.