It comes with the Manchester United manager under pressure which will intensify dramatically if he fails to beat Newcastle at the Theatre of Dreams on Saturday afternoon. 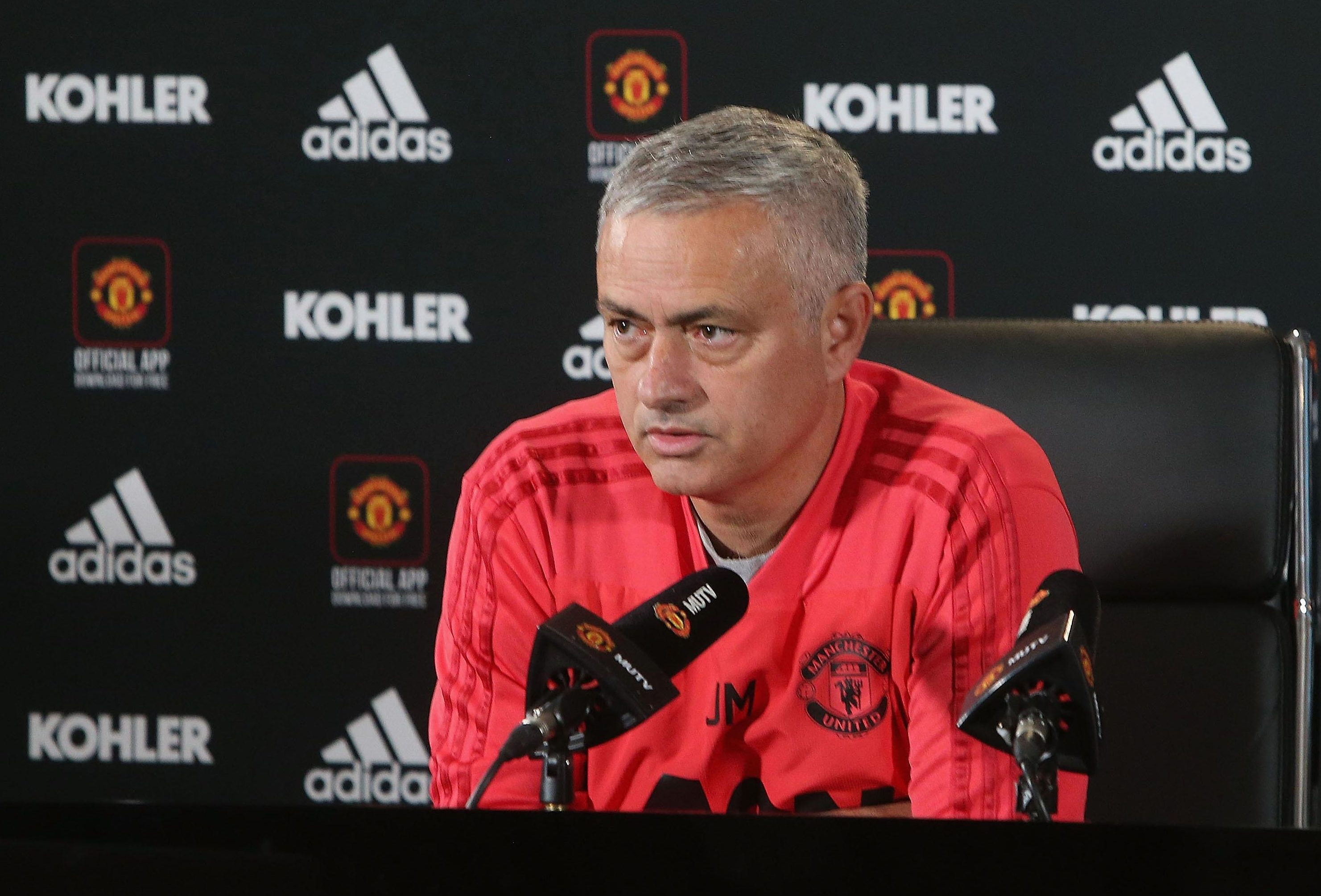 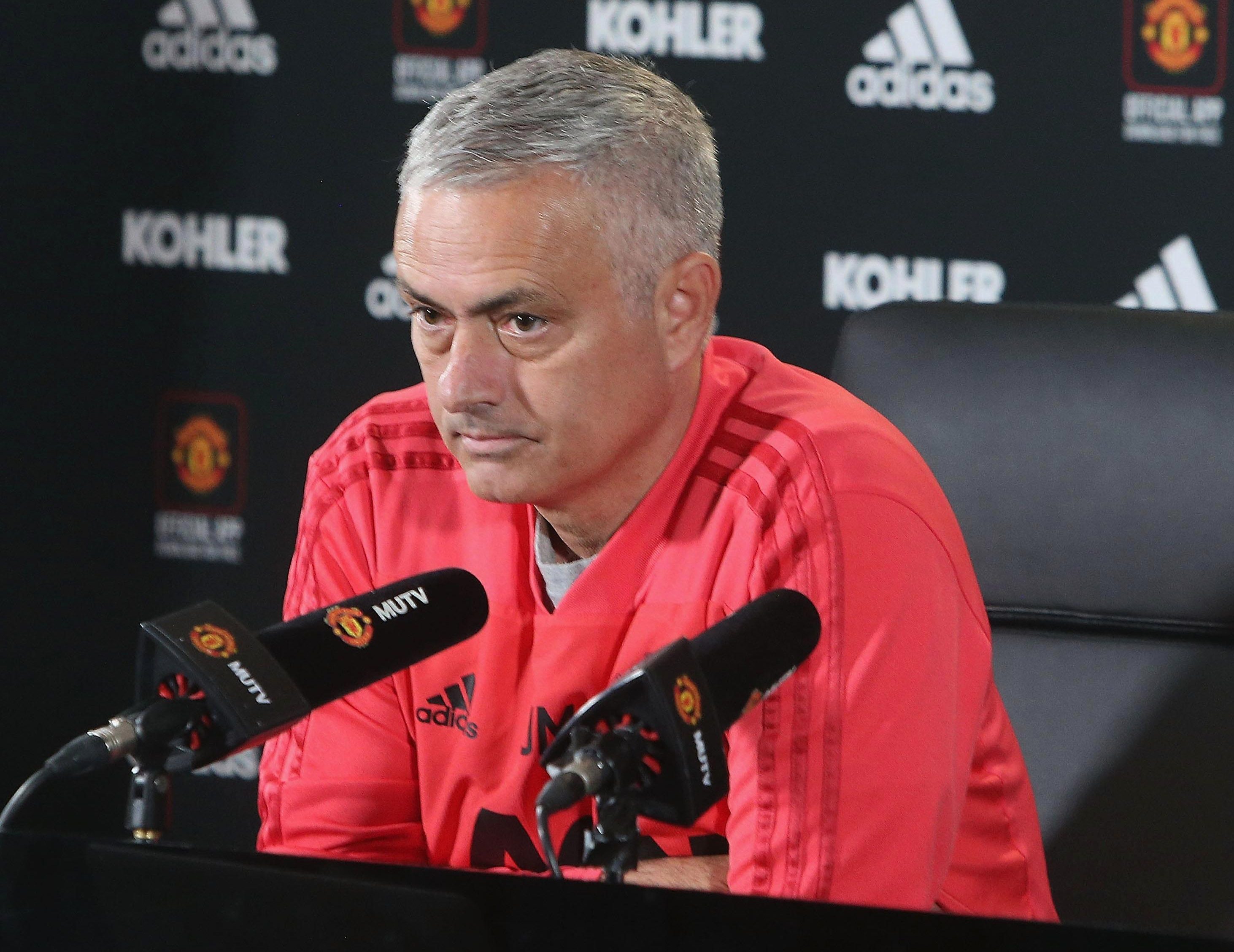 The last time the club went five games without a win at Old Trafford was in 1989-90 — they are now on four in all competitions.

They have only failed to win five in a row home and away once since 1999 and that was under Louis van Gaal.

That is where Mourinho is at with the club right now as they stand closer to Huddersfield in the league right now than they do neighbours and league leaders Manchester City.

Asked at his early morning press conference today if he can assure the fans he is doing all he can,  Mourinho just stared straight ahead and refused to answer. 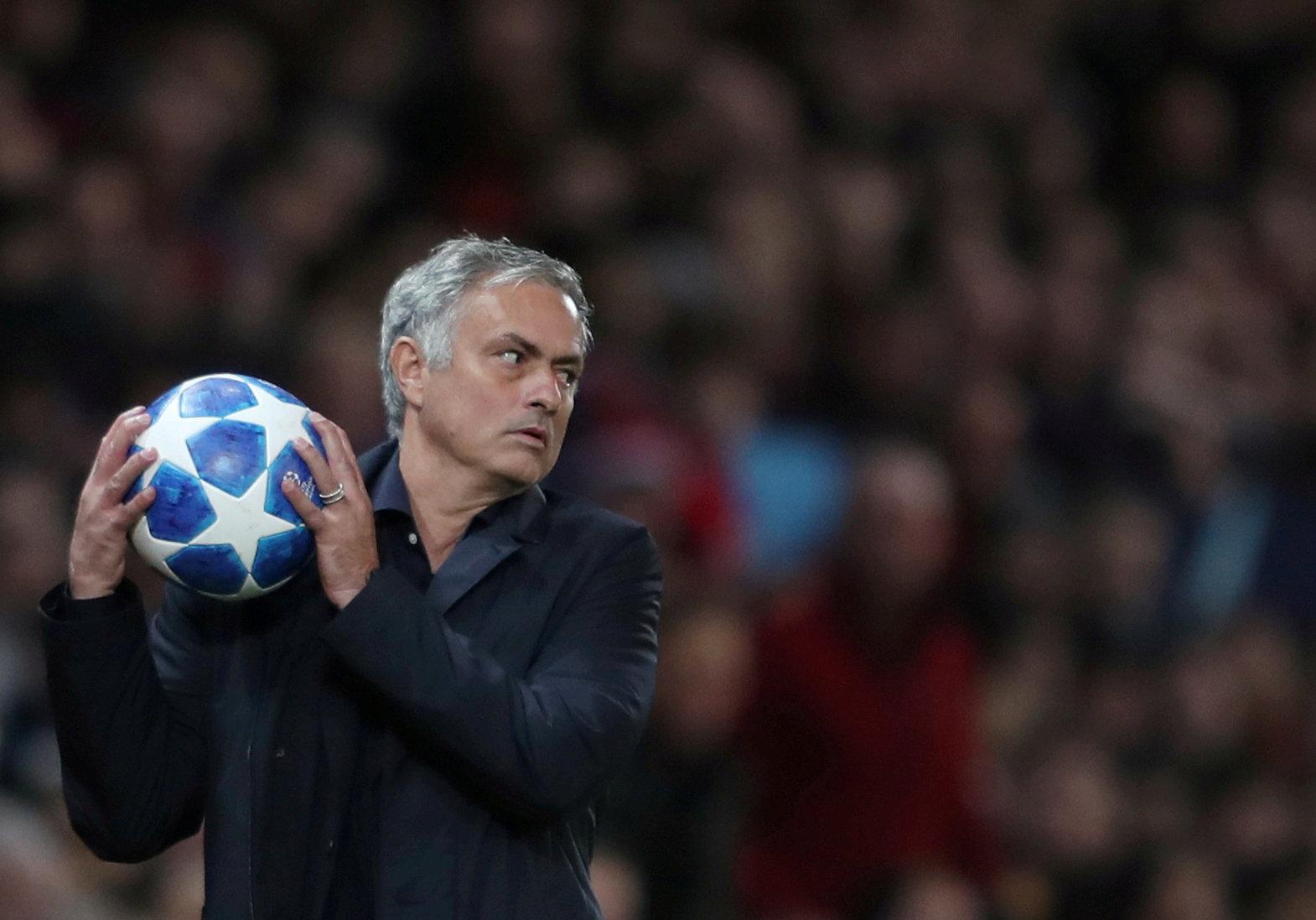 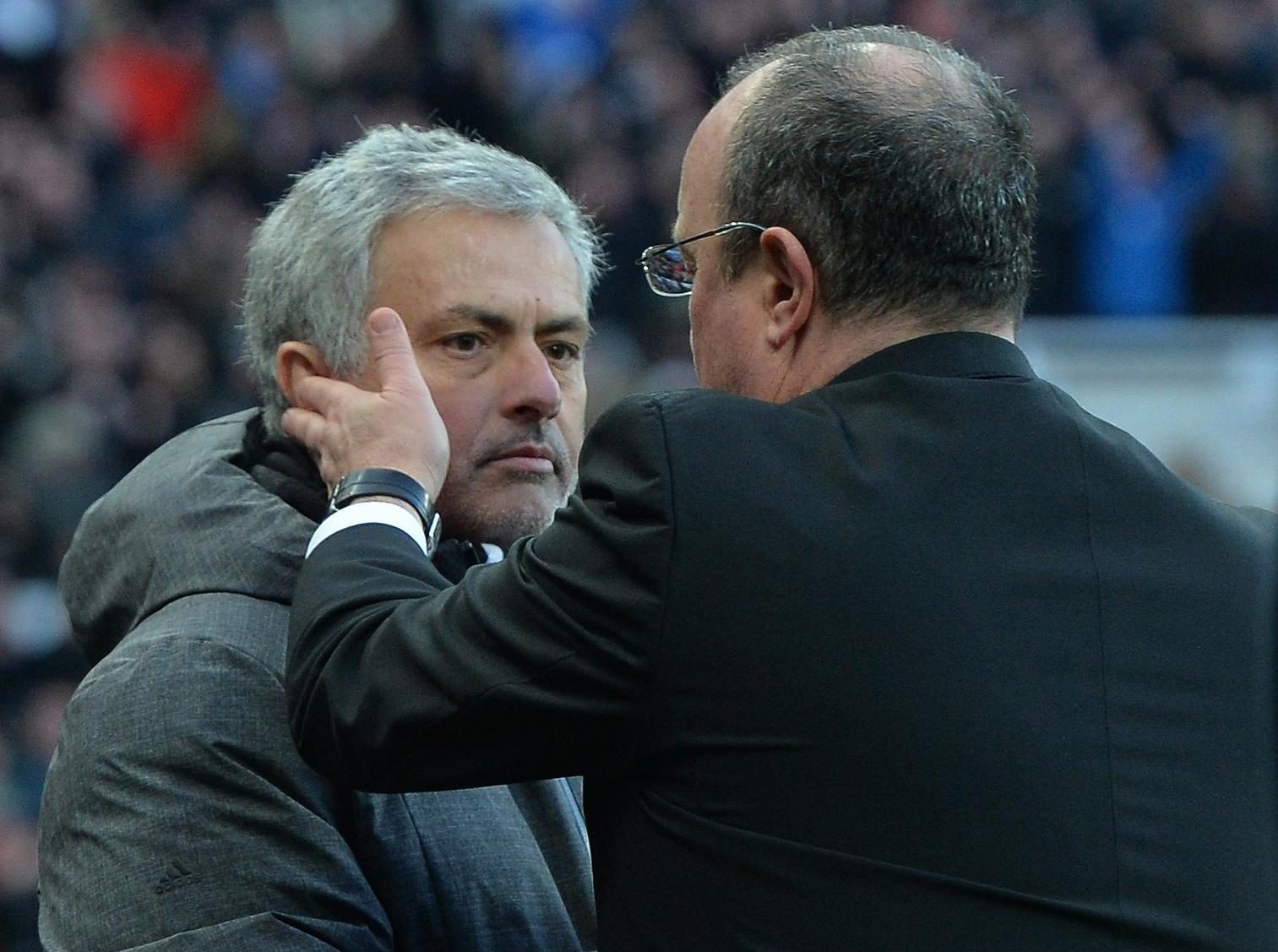 He does, however, admit it is not good enough but claims the league table lies at this stage of the season.

Mourinho said: "I know we are in the beginning of October and we look to tables all around Europe and in many of the leagues the tables in September and October don't reflect what is going to happen a few months later or even in the end of the season.

"But we are in a position that we can do much better and to do that we need points, points that we lost especially in the last two Premier League matches with one point out of six.

"And we know that to improve that position we need to win these three points." 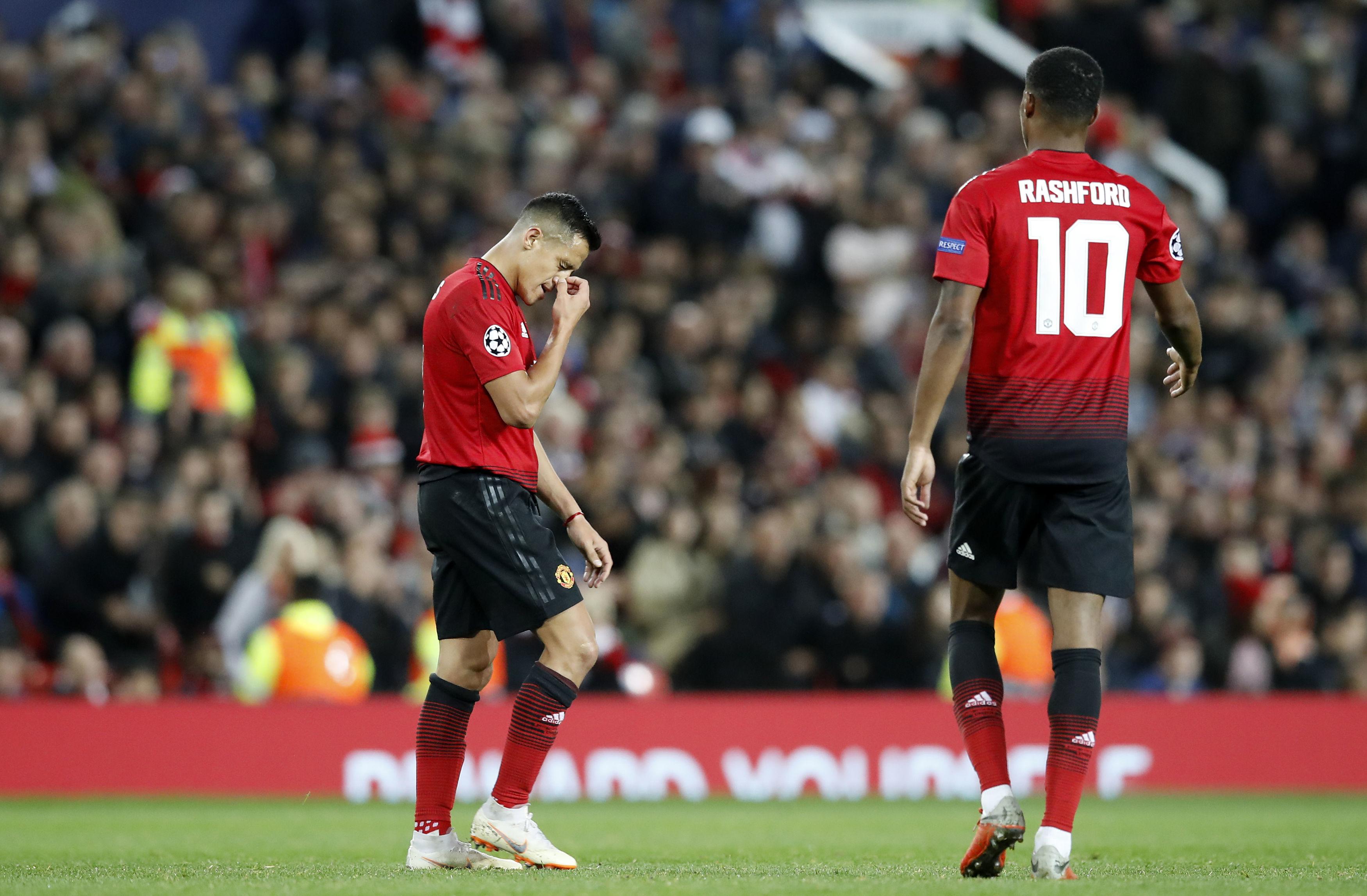 Despite United’s dismal run Mourinho tried to find positives in the recent results even counting the penalty defeat to Derby in the League Cup as a draw.

He said: "Only one defeat at home all season, only one defeat in the last seven matches but not victories at home in the past three matches.

"Three draws, not the feeling of the defeat but not the happiness of the victory so is important for us to try and win this match on Saturday."

Mourinho has had his run ins with Rafa Benitez in the past but despite his travails at Newcastle he was full of praise for him today. 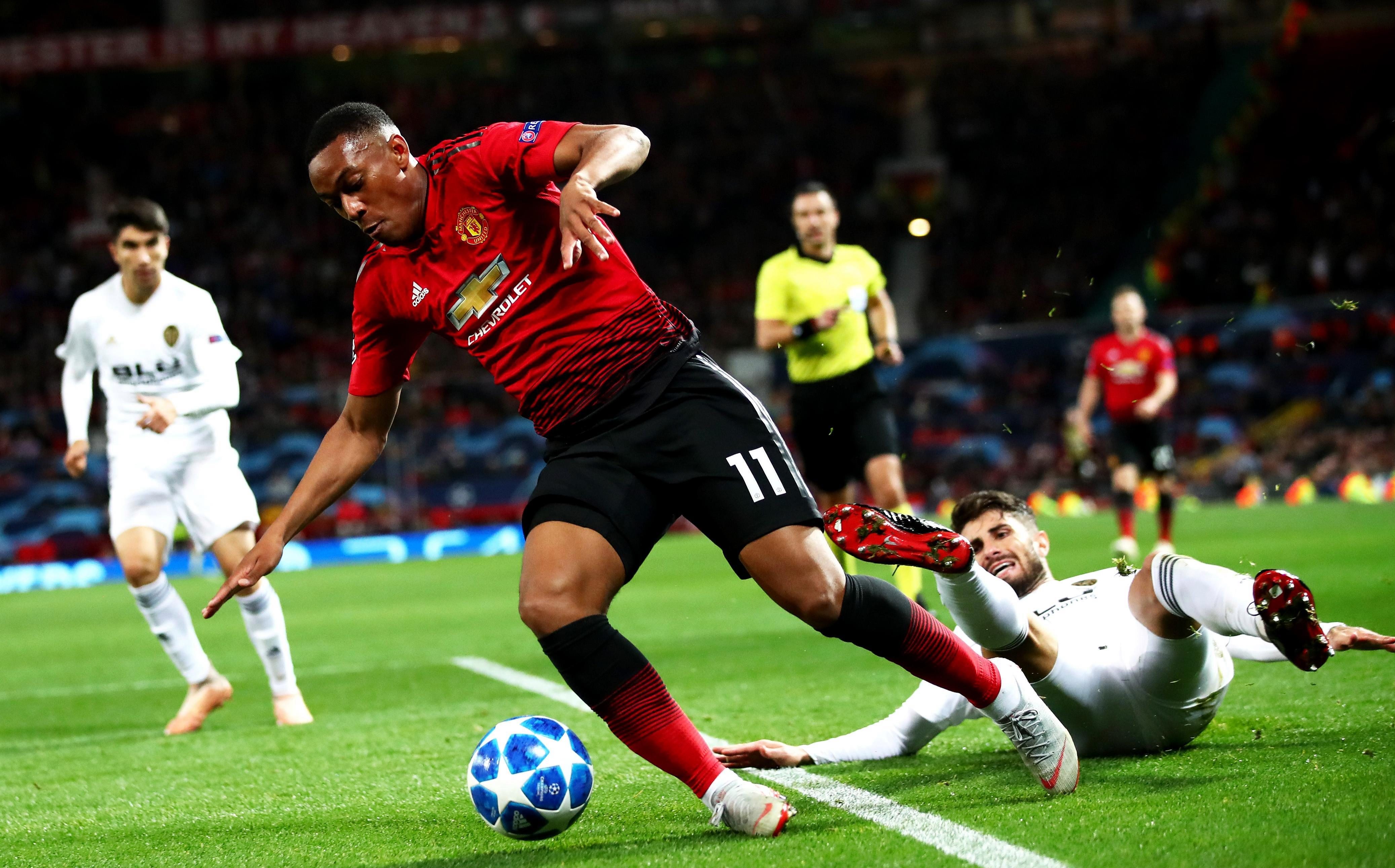 He said: "Very, very, very good coach, a team that is always very well organised against especially the teams of the first part of the table where their manager is very bright on his analysis of the opposition qualities and to try to stop them.

"The results they had against the top teams didn't get them points yet this season but gave them very, very close results and very difficult matches for the opposition. So we expect a difficult match."