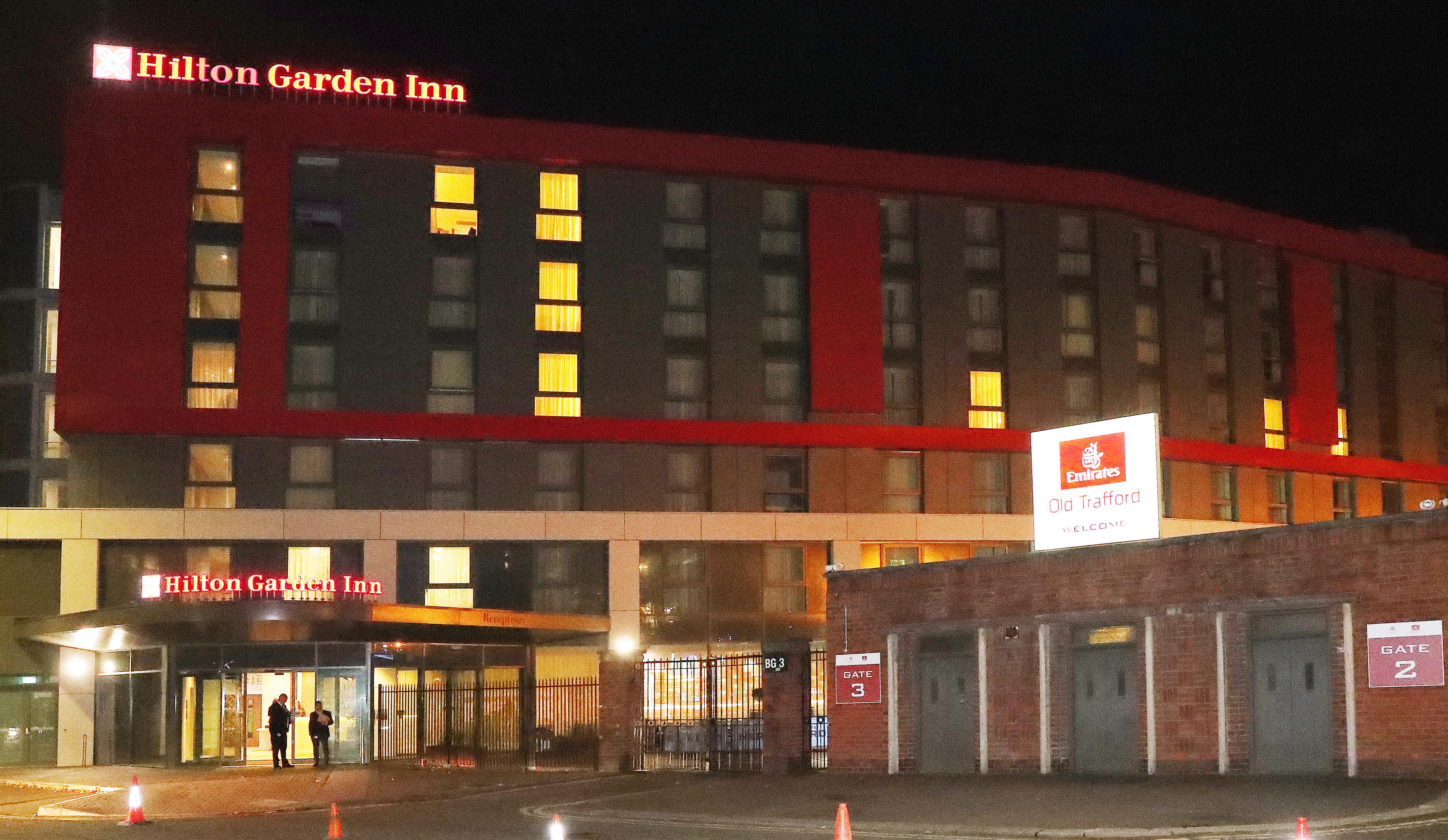 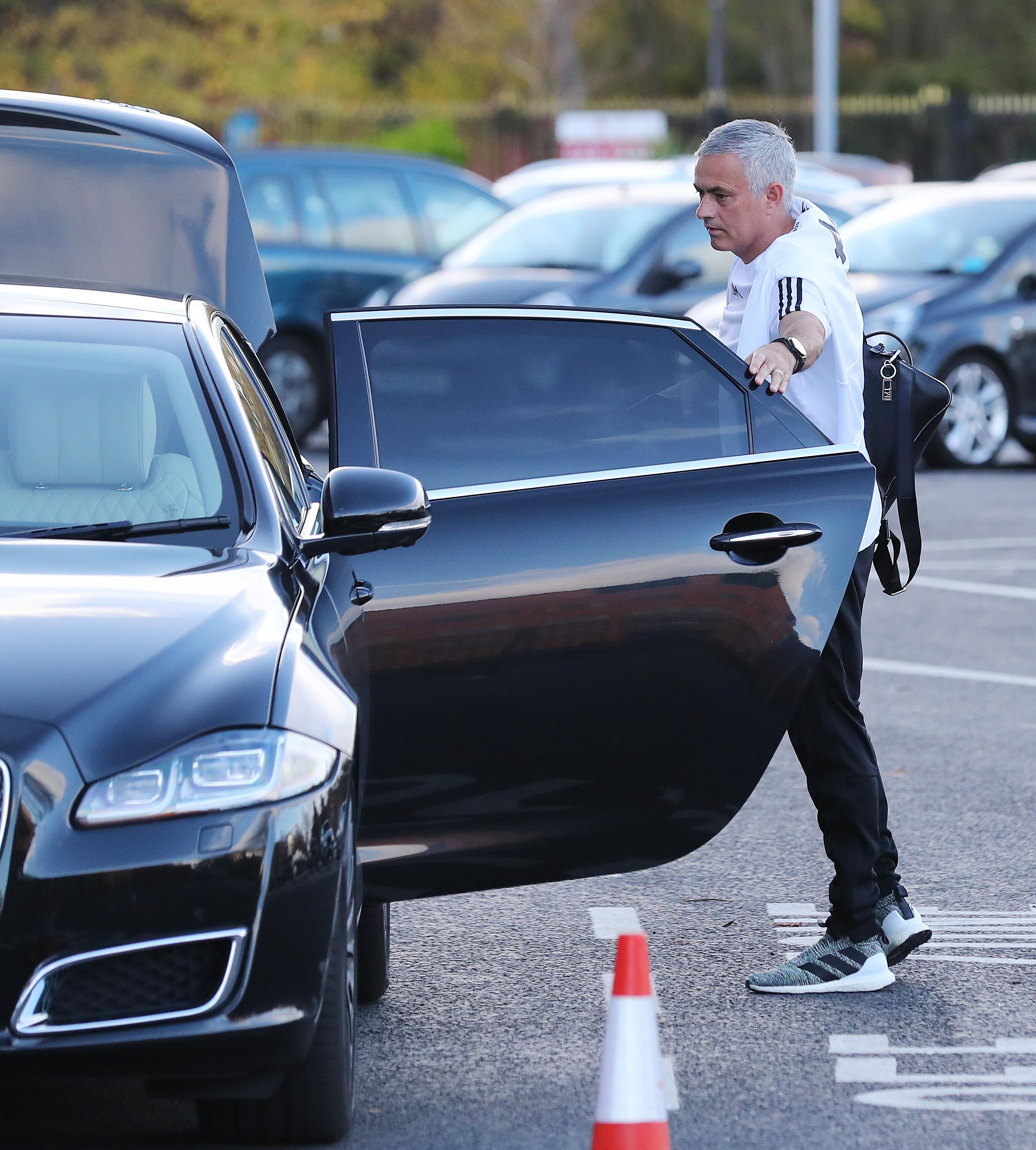 United were charged by Uefa over their late arrival and late kick-off.

And Mourinho has ensured it won’t happen again after switching from the Lowry Hotel to the Hilton by Old Trafford cricket ground.

The Special One has used the Lowry as his own base while making it United’s starting point before home games at the Theatre of Dreams.

But after the fiasco against Valencia, the Red Devils will now operate out of the Hilton, which is much closer to Old Trafford than the Lowry is. 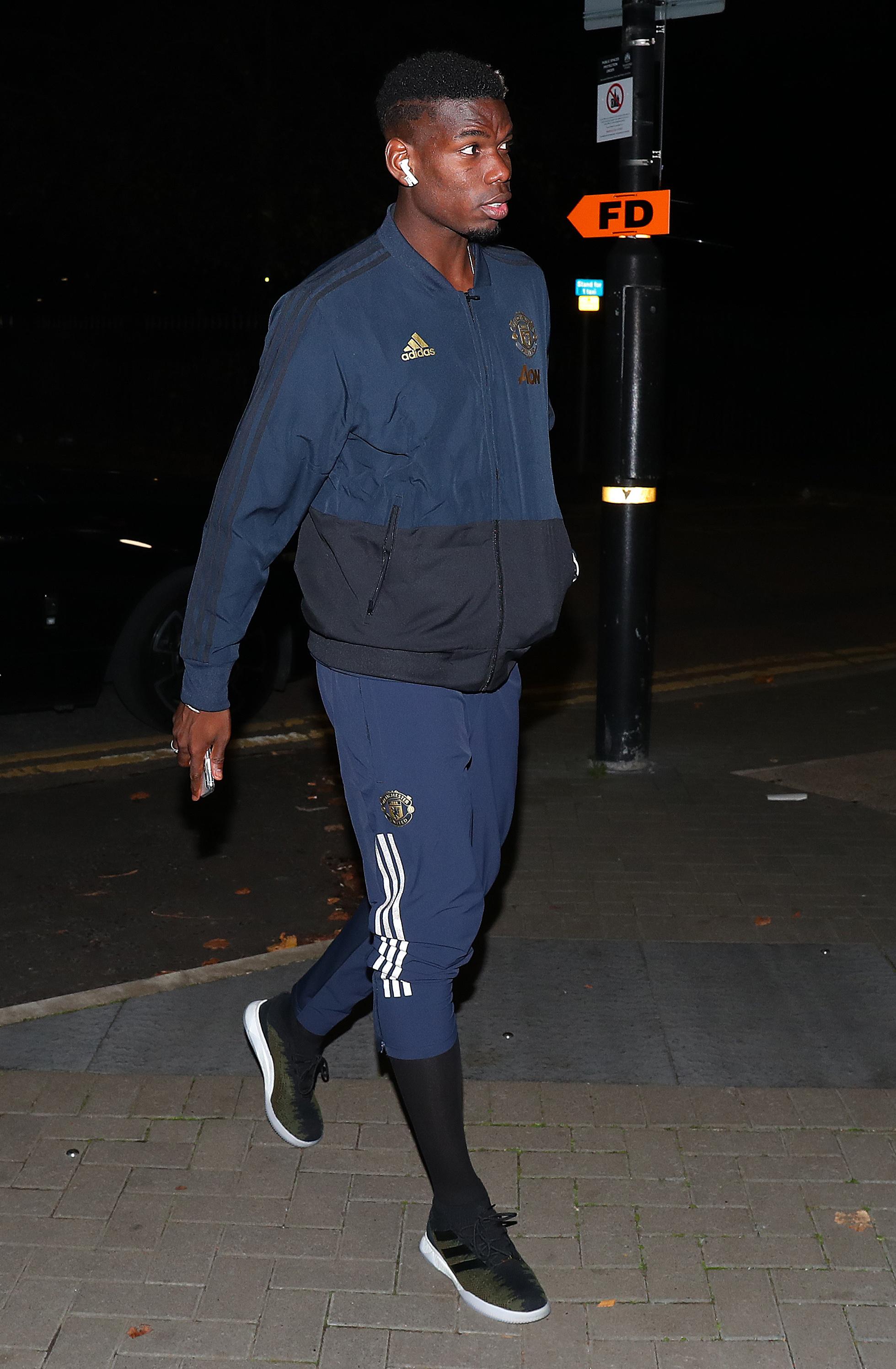 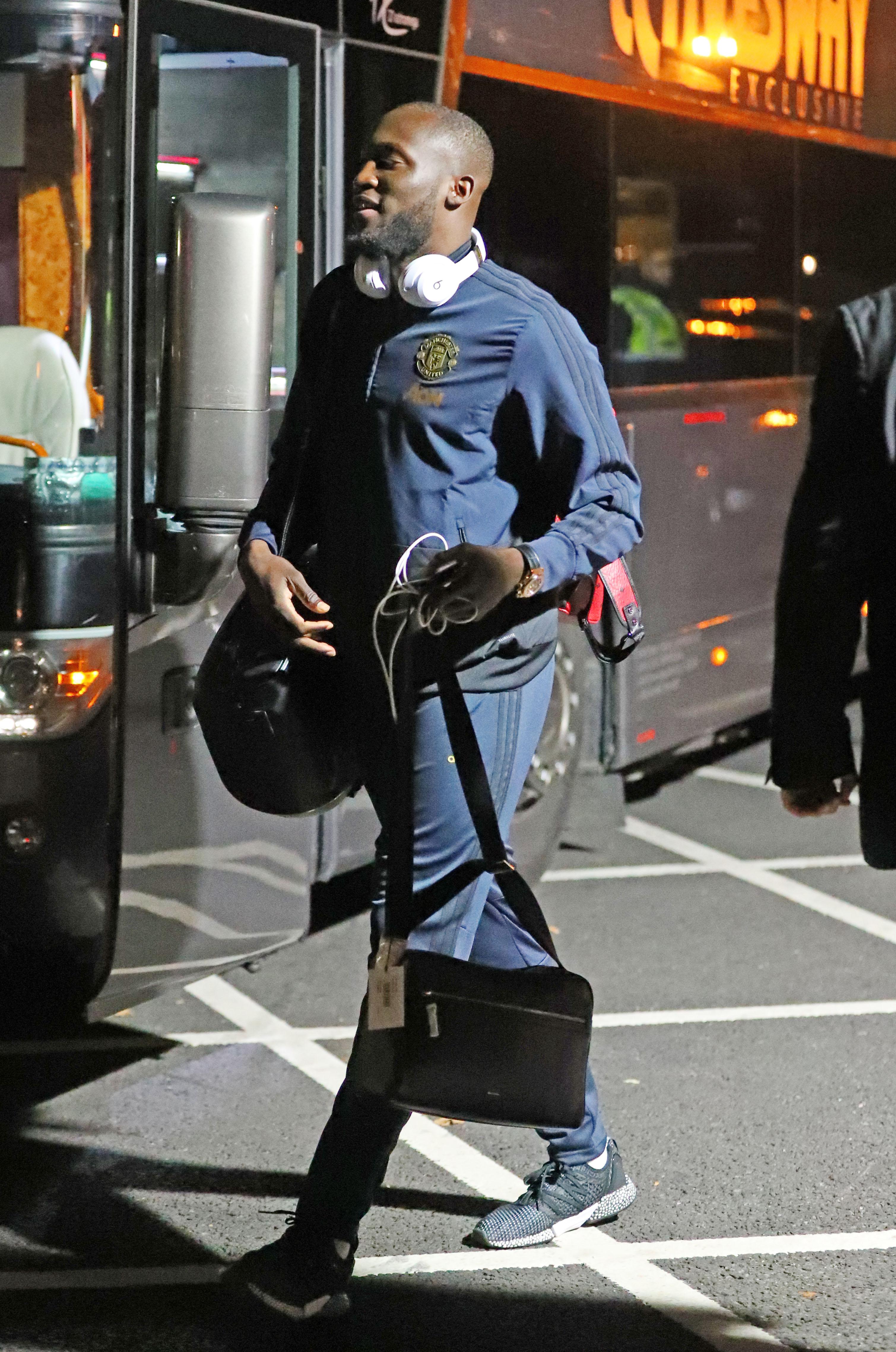 All eyes will be on the famous stadium tomorrow evening when Cristiano Ronaldo returns to his former stomping ground.

The Portuguese ace was mobbed by supporters as he arrived at Manchester airport earlier today.

Ronaldo was then whisked to Old Trafford and looked delighted to be back on familiar territory.

Meanwhile, United have been warming up for the clash by playing a game of TeqBall, the craze that has swept the world of football this season. 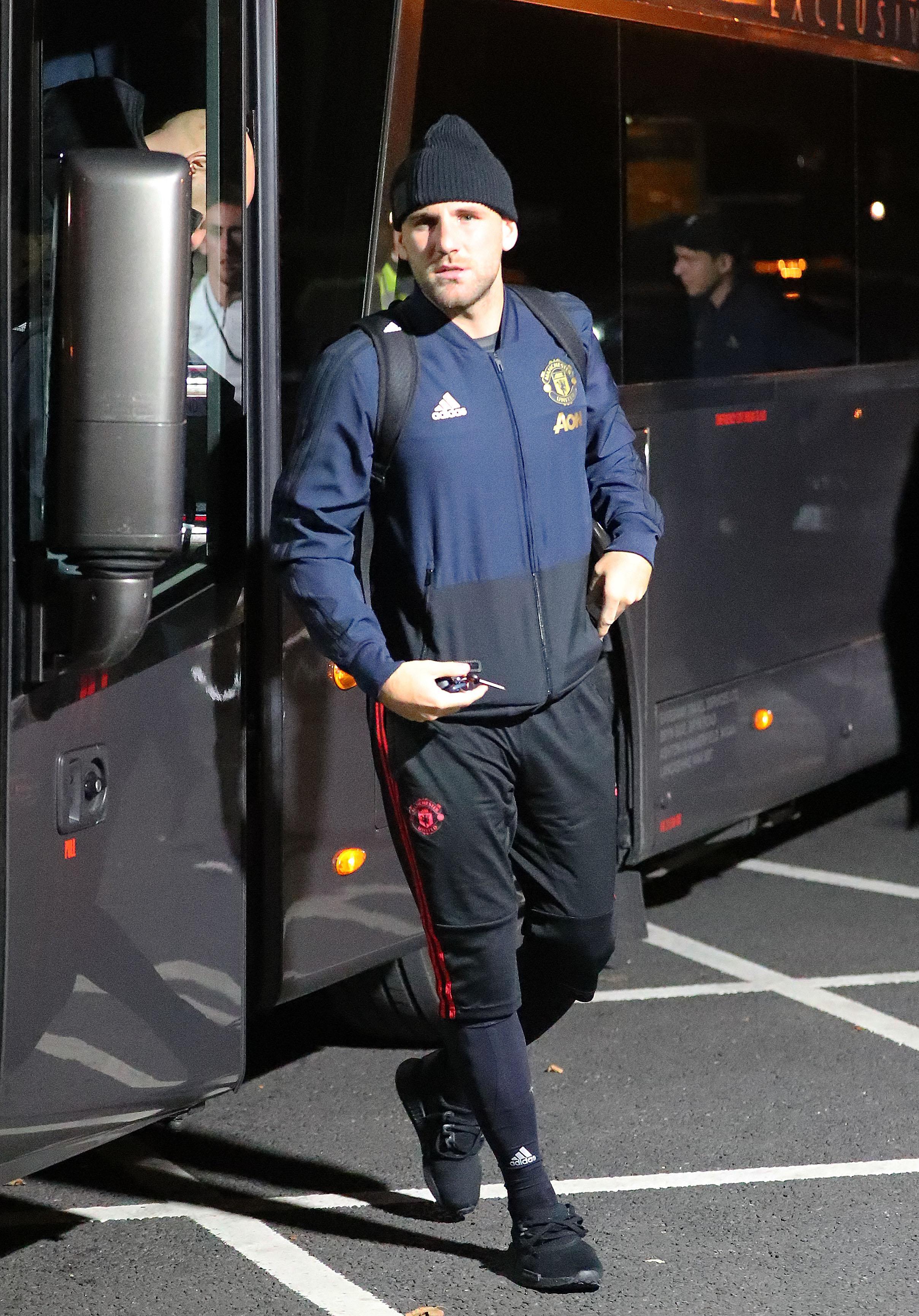 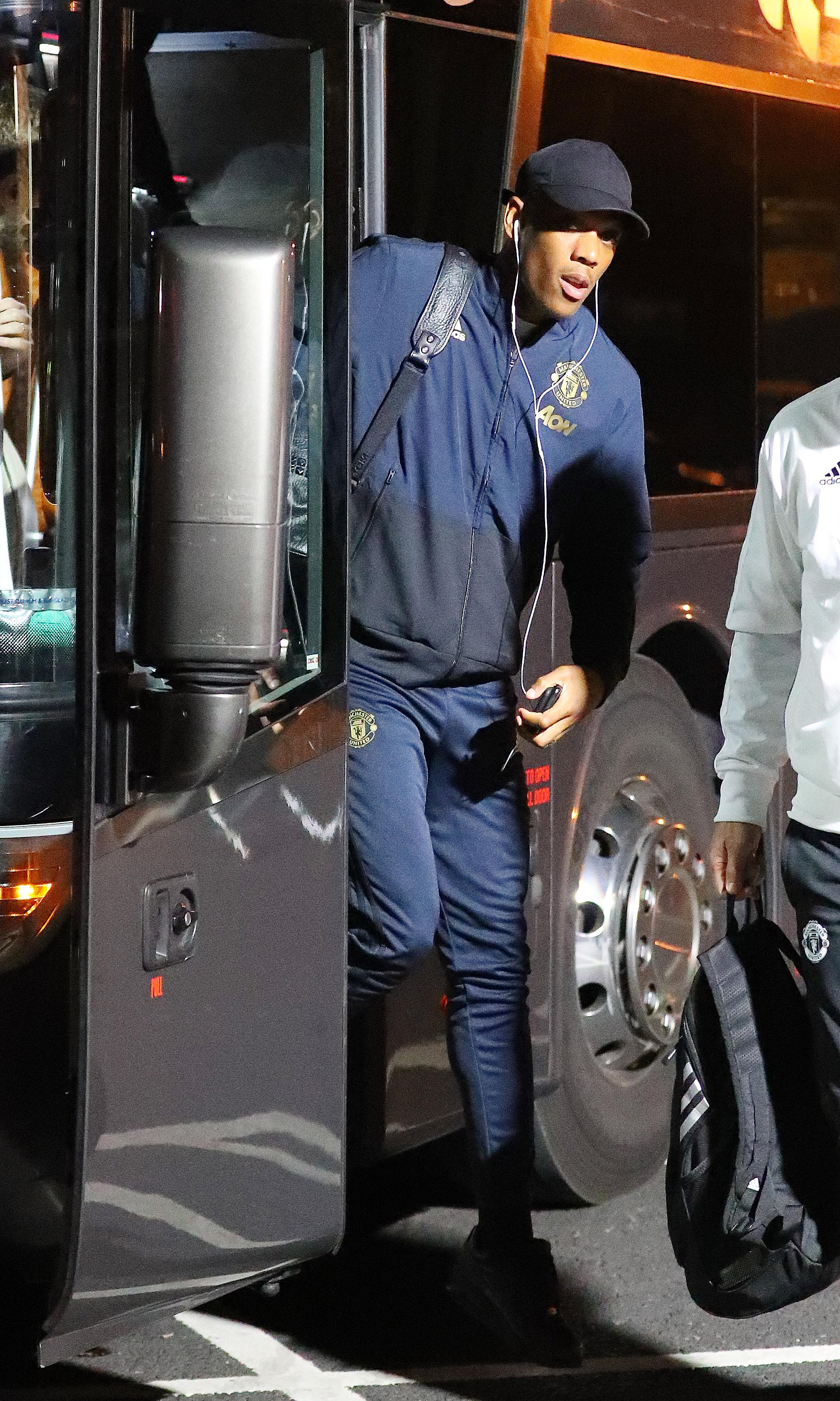