United have made a dismal start to the new season having lost two of their first three matches to leave Jose Mourinho under huge pressure. 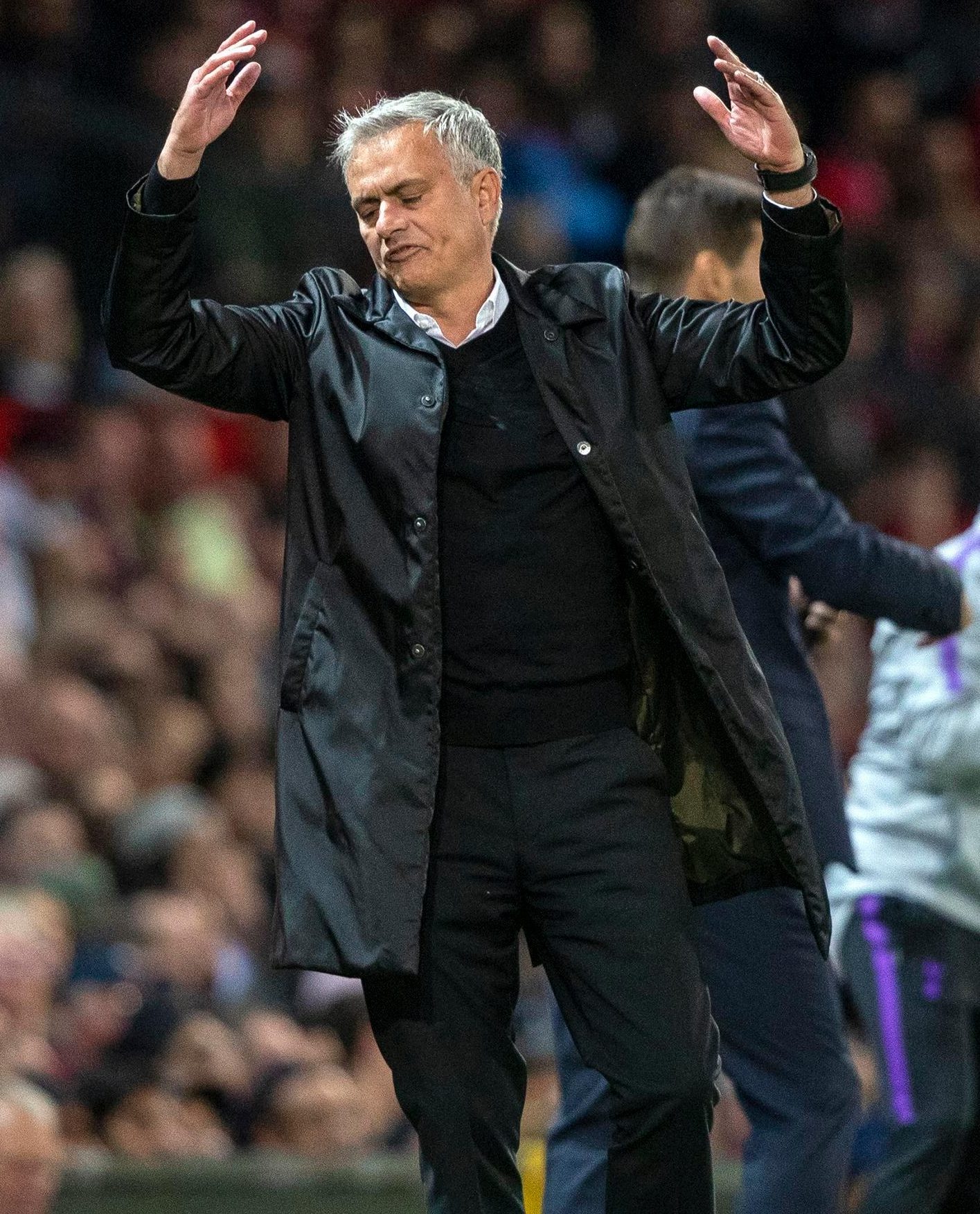 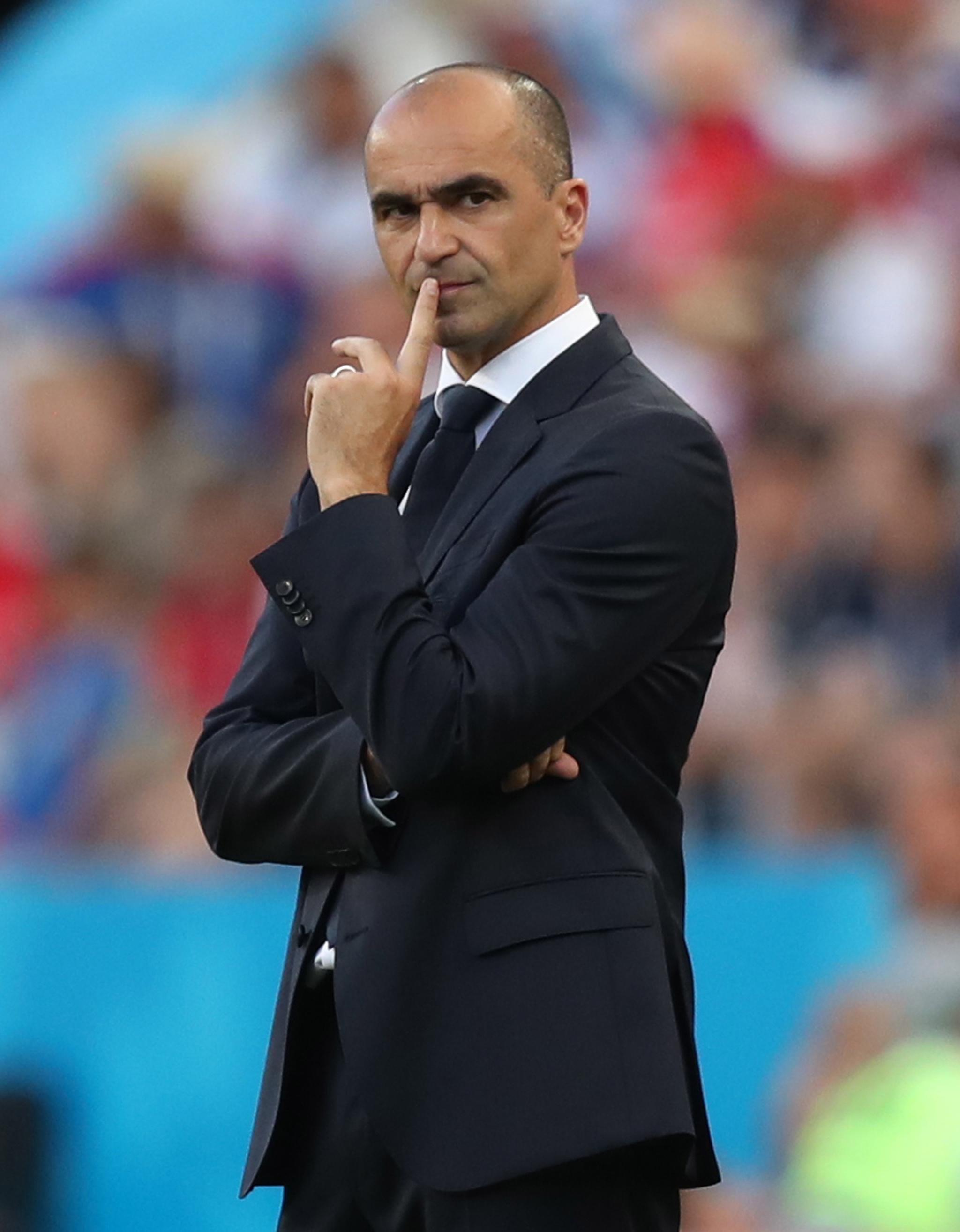 The United boss is in the firing line after his team crashed to a 3-0 defeat at home to Tottenham on Monday night.

That humbling, on top of the humiliating 3-2 loss at Brighton the previous week, have led to questions whether Mourinho has the ability to ever deliver success at Old Trafford.

Yet if the club did ever decide they needed to part company with their manager at such an early stage, there appears a shortage of top class alternatives waiting in the wings.

Zinedine Zidane, who led Real Madrid to three successive Champions League triumphs, is the biggest name currently available and not already in a top job. 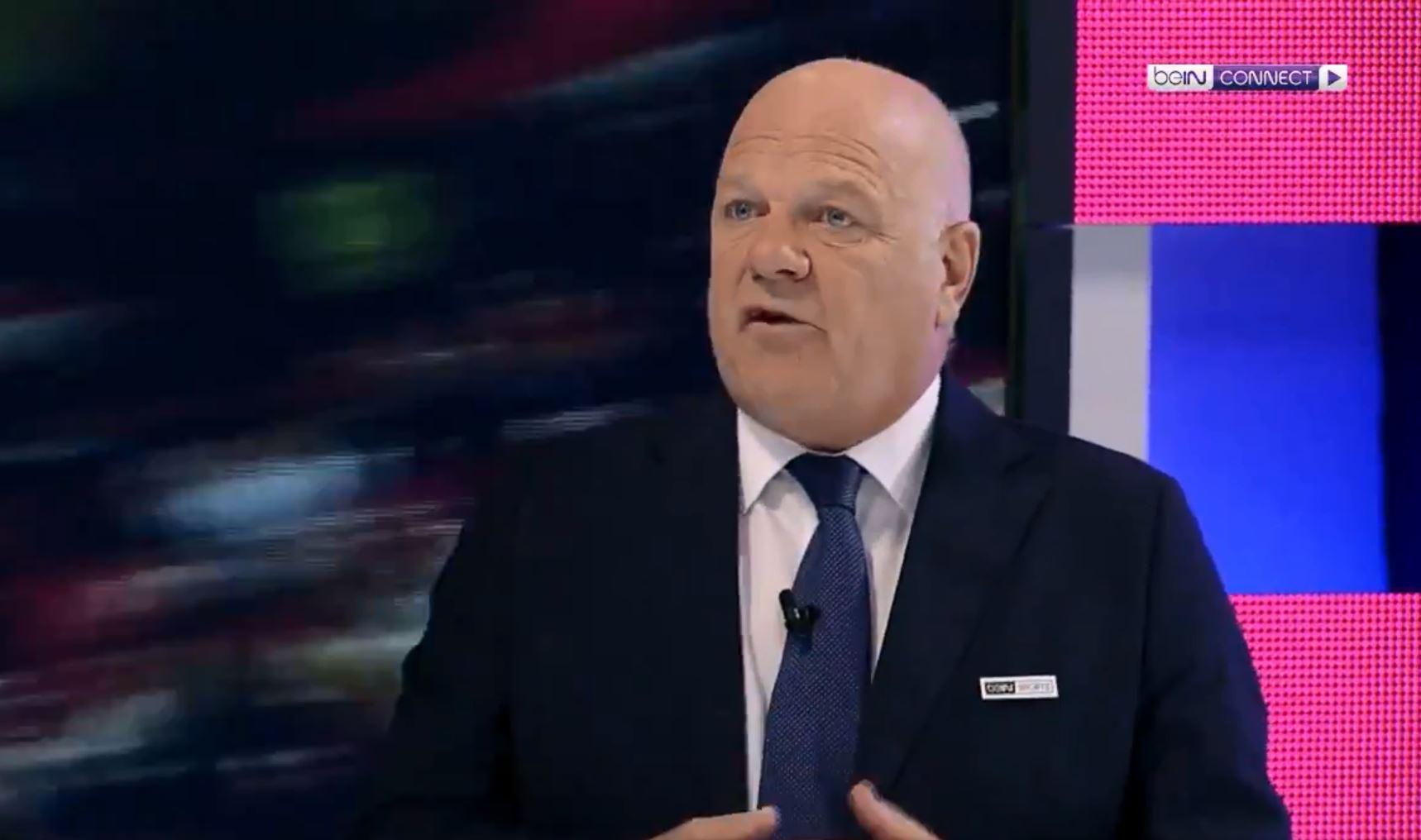 Mourinho's odds to be sacked by Christmas have tumbled, and Zidane is now the bookies favourite to be the man to replace him.

But TV pundit Gray believes Ed Woodward and the United board could do a lot worse than turn to a man who failed to deliver success during his time in charge of Everton.

Gray was discussing United's troubles on BeIN Sport with host Richard Keys when he threw up his shock condidate.

Presenter Keys said: "I think his time is done at Manchester United.

"They are a club in crisis, I don't think players want to play for him and players don't want to go there.

"The football they play is not exciting." 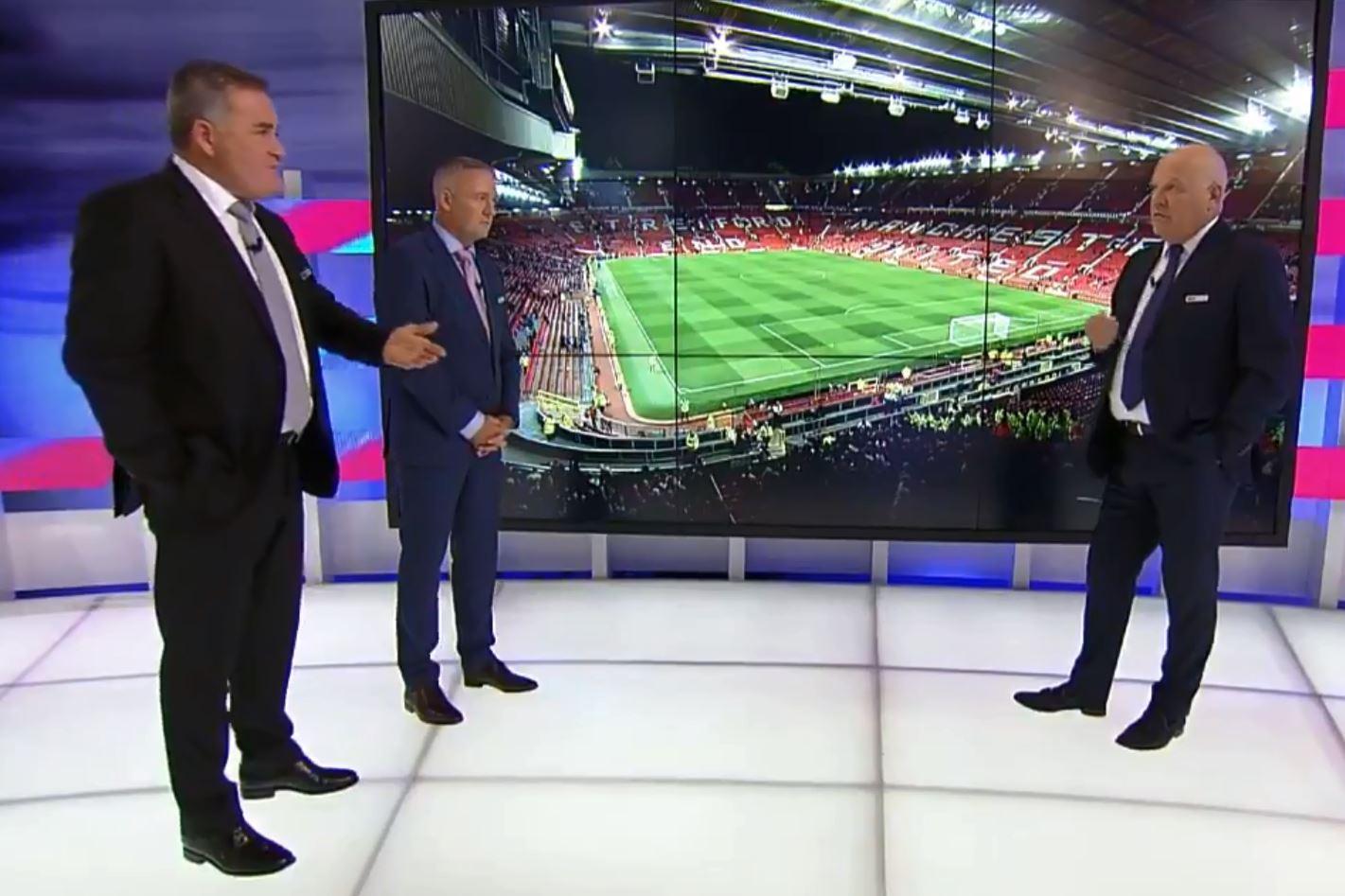 He then claimed Zidane should be the man United turn to in an effort to bring success back to Old Trafford, but Gray accused his colleague of just picking a big name.

He then said: "I'll give you another name, and you might laugh at me – Roberto Martinez."

There was a period of silence in the studio, before Keys responded: "I'm not going to laugh at you. I'm speechless."

Martinez has rebuilt his managerial reputation with Belgium, leading the country to third place in the World Cup last summer.

But in the Premier League, where he managed Wigan and Everton, he was maligned for producing teams without any defensive stability.

And it is United's problems at the back that have largely been the root of their poor start to this season, with the side conceding six goals in the last two games.