United were dumped out of the Champions League having succumb to a 4-0 aggregate defeat at the hands of Barca. 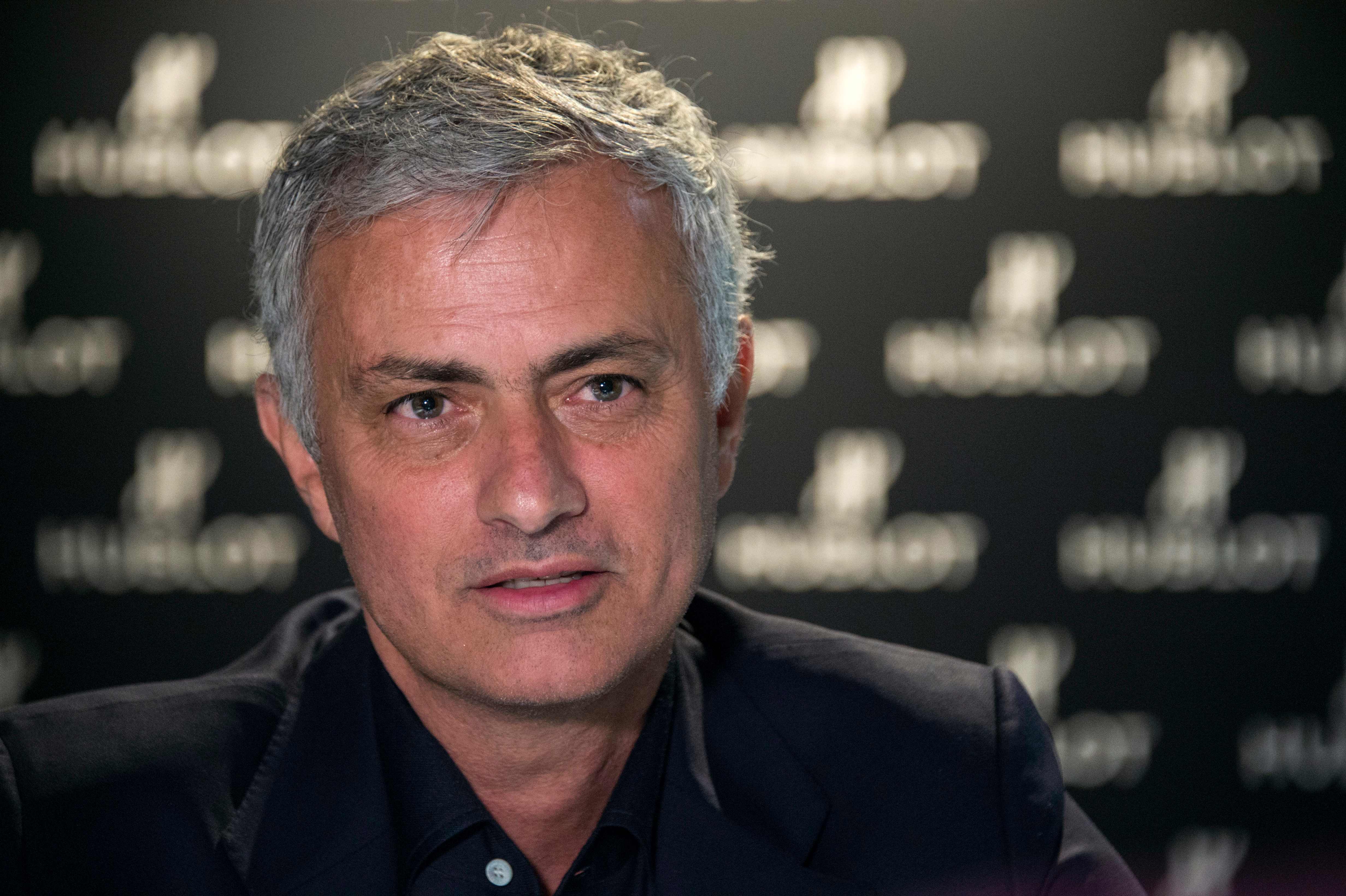 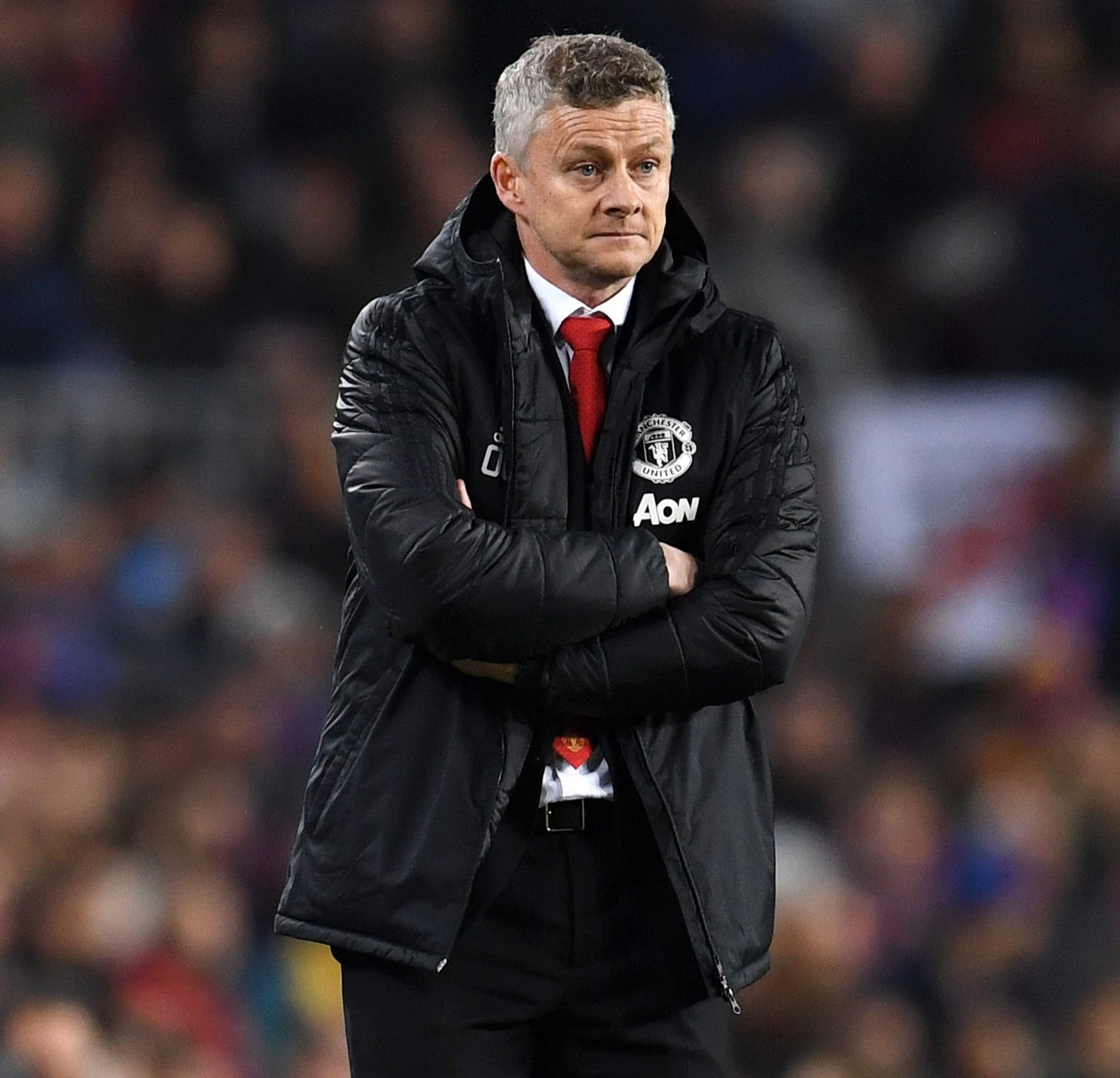 Having watched his former side lose 3-0 away at the Nou Camp, Mourinho took aim at the tactics of Solskjaer – suggesting star man Lionel Messi was given too much space to work.

Mourinho told Russia Today: “I think the United approach was different. In the first leg they tried to occupy that central zone.

“Messi’s position is easy to understand but it is not easy to create a ‘cage’ to control him.

“He comes from the right, then stays in the middle, then Rakitic goes right and allows him to stay in the middle. It’s very difficult.

“Manchester United in the first match zonally they occupied that area very well.

“But I think in this match because United were losing 1-0 they tried to start with a different perspective.

“Now it was Pogba wide left, McTominay much more on the right and Jesse Lingard starting as a 10 behind the strikers. 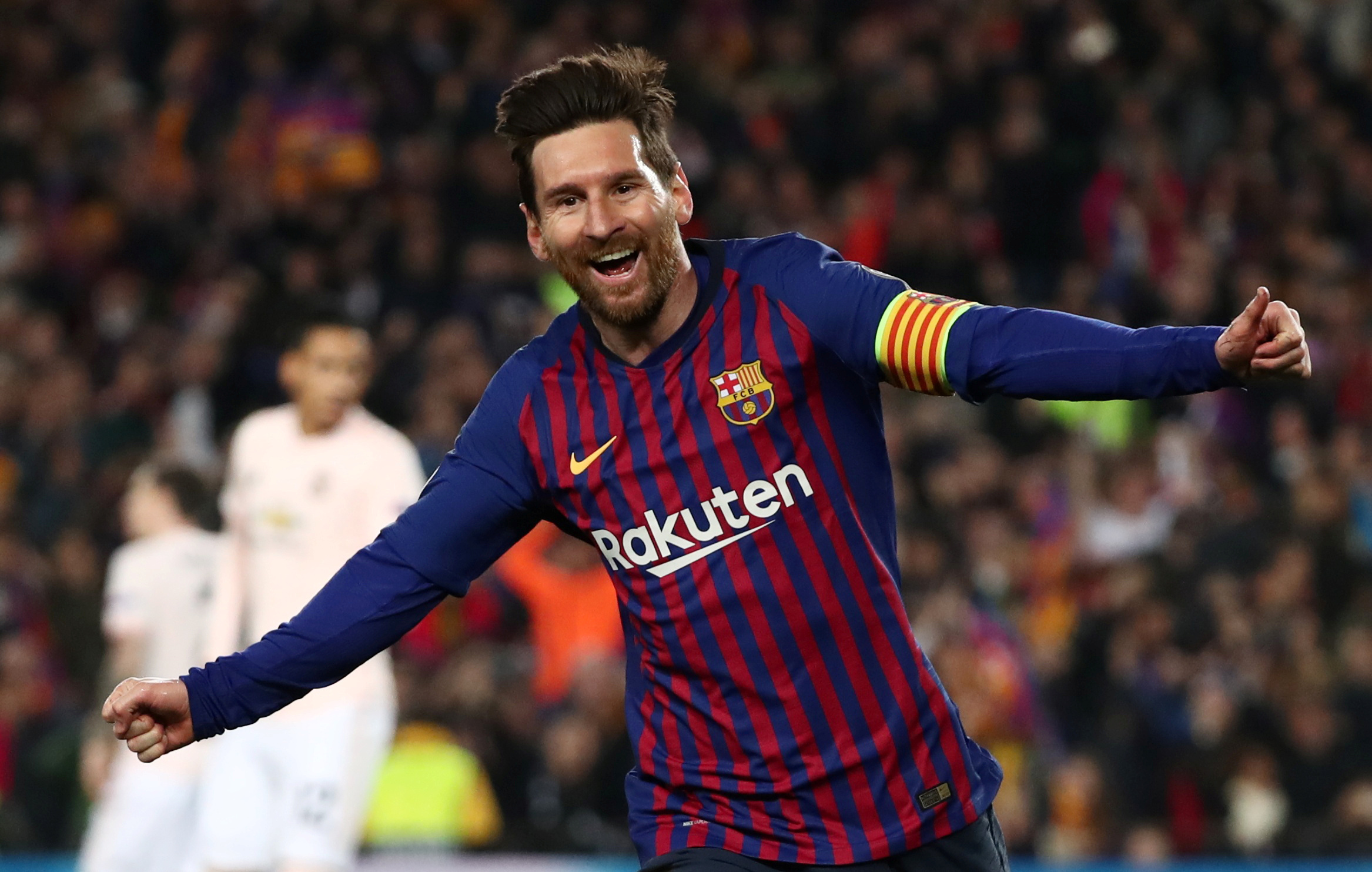 “In front of the defensive line was only Fred. That’s the area that Messi comes to get the ball and when Messi has the ball..one, one, one…you are dead.

“That’s why I never liked individual man-on-man against Messi. Messi’s a cage, you have to create a cage.

“Barcelona is Barcelona, they have better players than Manchester United. I think it’s normal they won.”