Special One appeared to be deep in conversation with the Colombian, with the Toffees winning the race to sign him from Barcelona this summer. 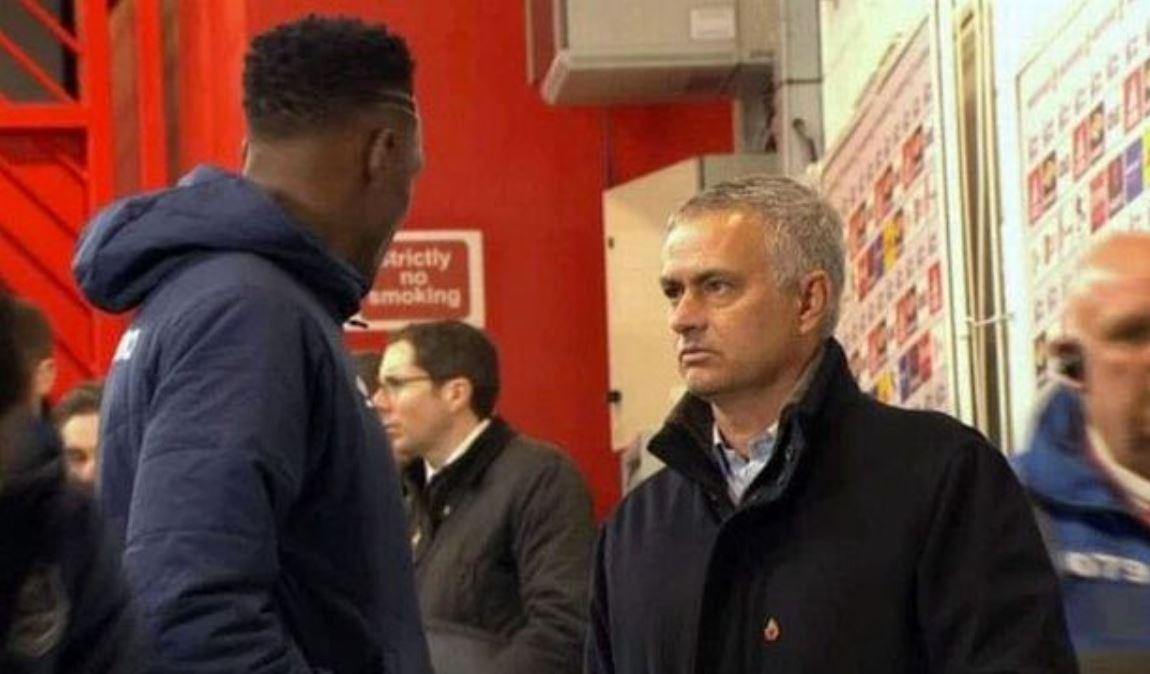 Man United ran out 2-1 winners during the game, but the club still appears to look a little fragile in defence.

Mourinho may now be ruing failing to land the ex-Barca star – who is still yet to play for Everton this season with a mystery injury.

The United boss had also attempted to land Harry Maguire, Toby Alderweireld and Jerome Boateng only to come up short. 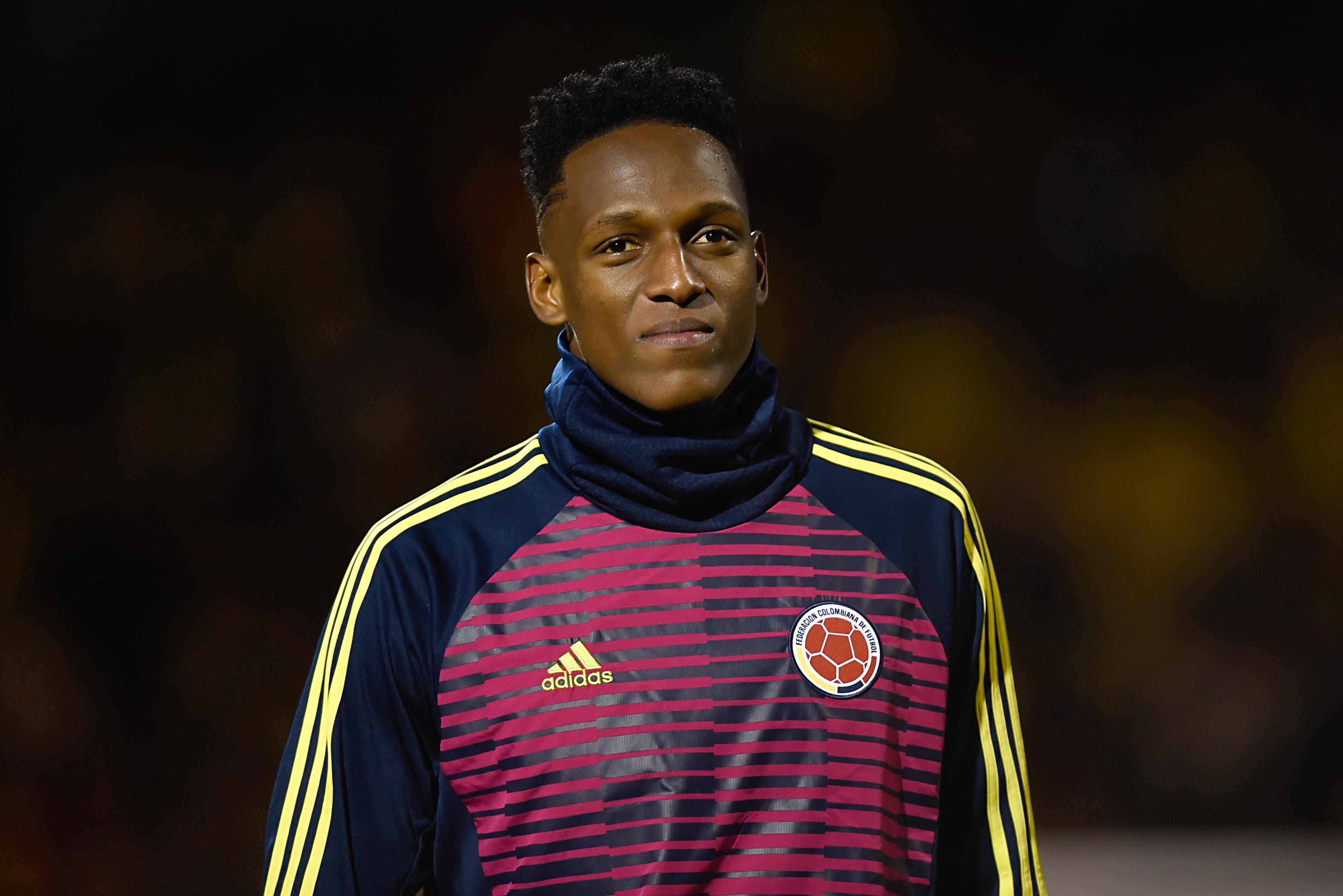 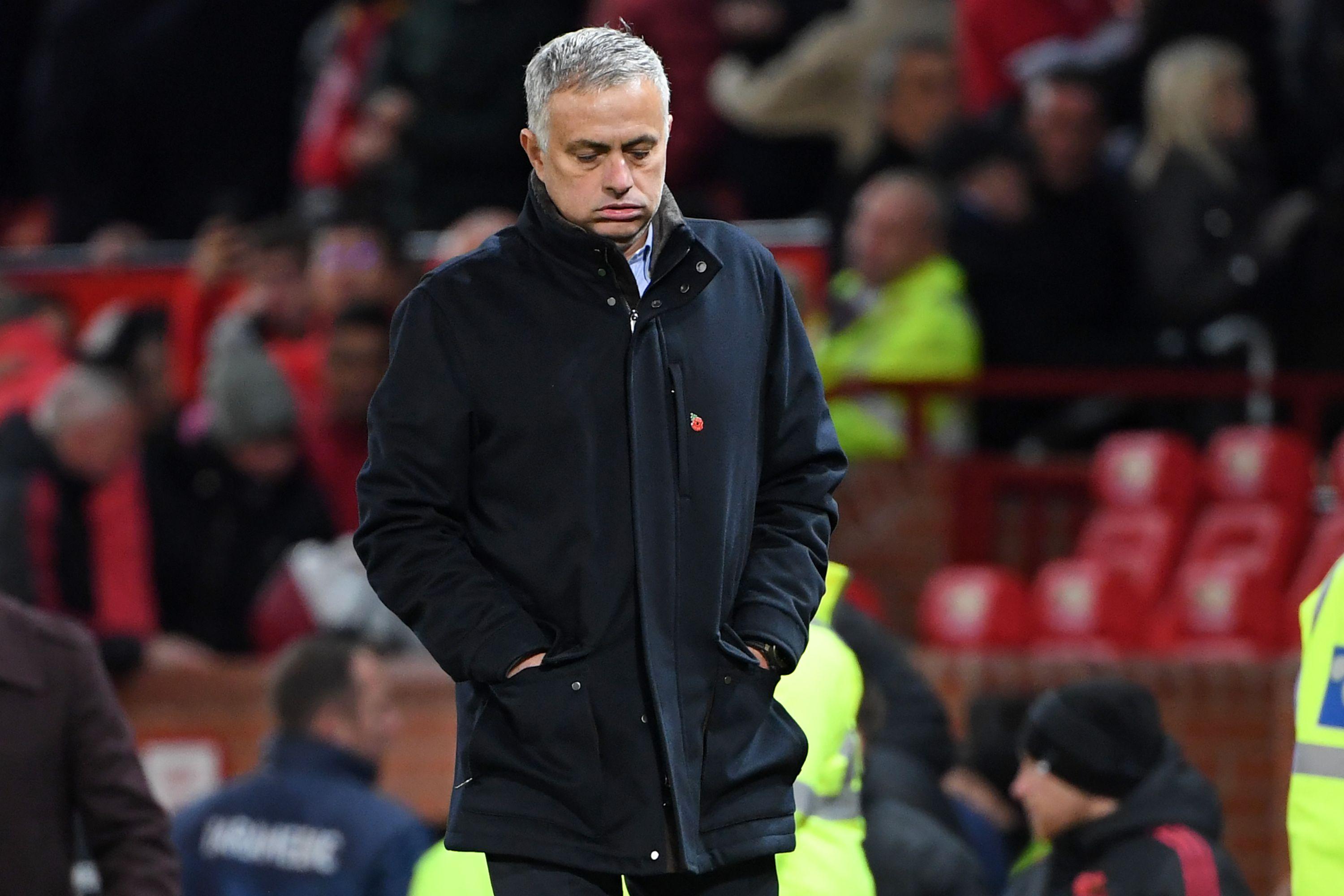 "We knew the club would move in that direction, very good players, players from Barcelona.

"So that is the level which Everton wants to reach. Their ambitions are very similar to our ambitions."

Meanwhile, Mourinho is still in the market to bolster his threadbare defensive ranks, with the addition of Barcelona ace Jordi Alba.

The Nou Camp giants are tipped to demand £133million for the star, with Mourinho looking for back-up to resurgent Luke Shaw.