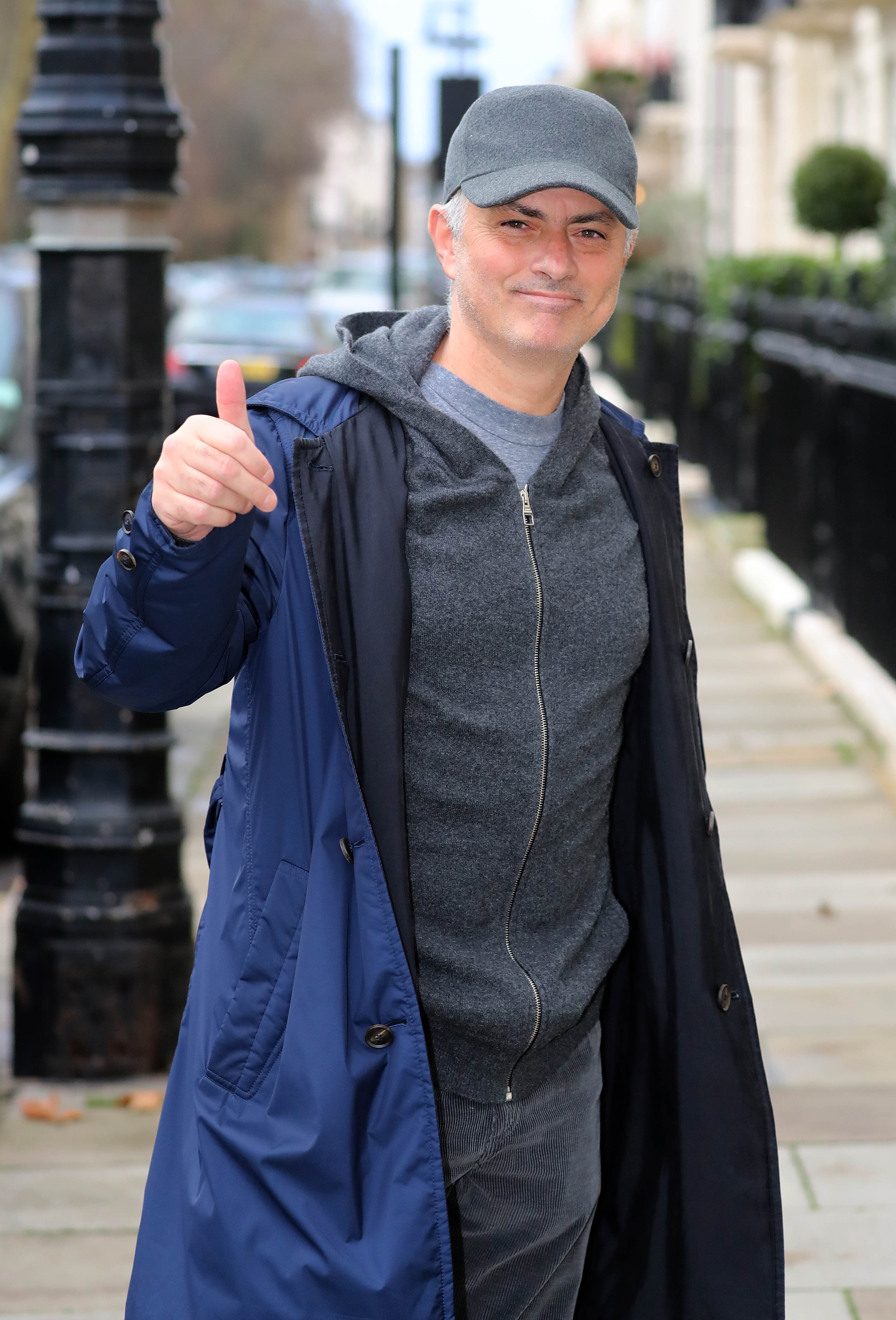 Many expected him to be given the boot immediately, but as yet there has been no movement at the Bernabeu.

But The Telegraph are reporting that former Chelsea and Manchester United boss Mourinho is a shoe-in to take over at the end of the season.

He won the title with Madrid but left in 2013 after a three-year spell to return to Stamford Bridge.

But he always gave the impression that he had unfinished business in La Liga, with his time at the Bernabeu blighted by divisions between him and some of his star players. 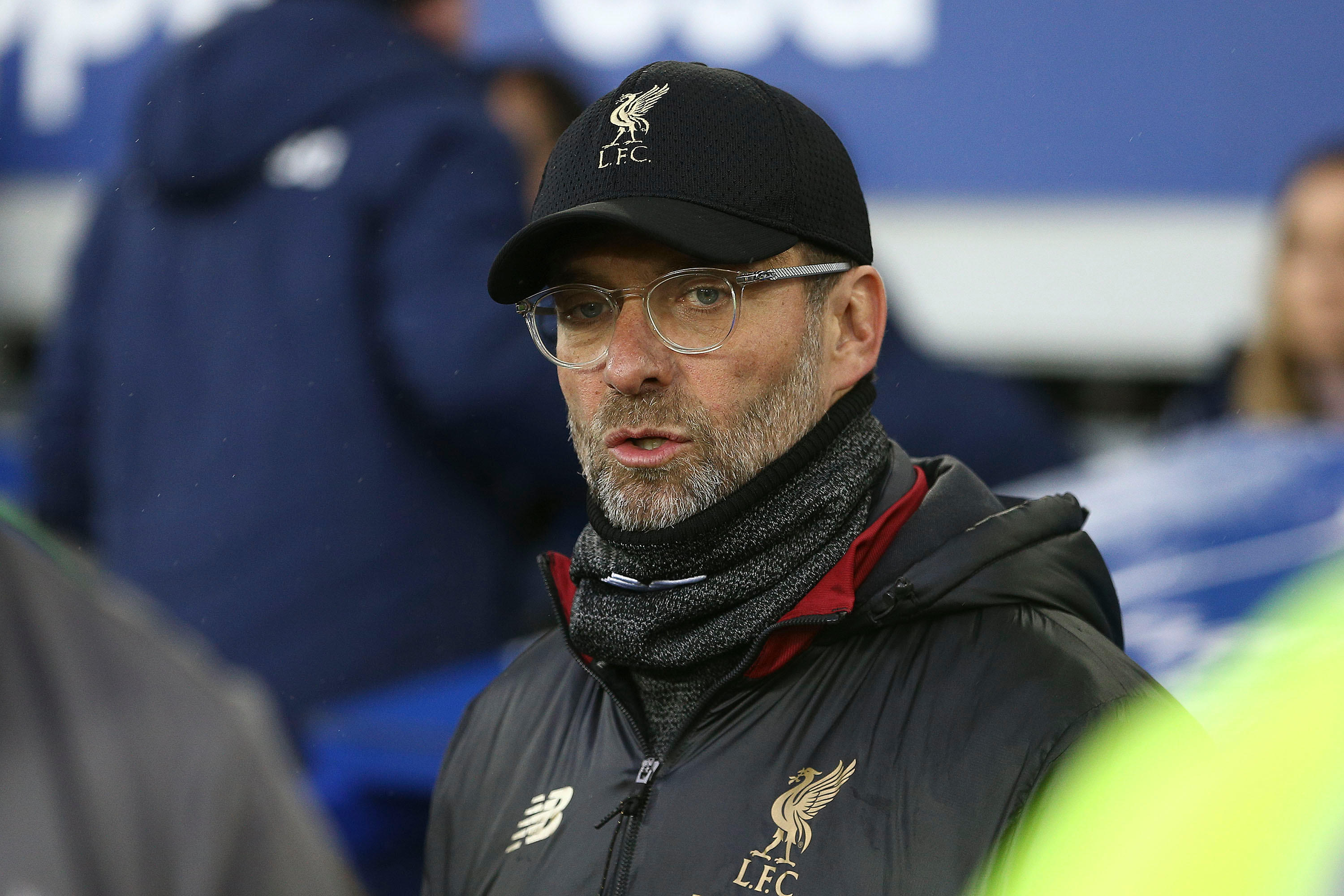 After Madrid's humiliating exit at the hands of Ajax, some fans were even heard to chant for a return of "The Special One".

And Mourinho revealed he was happy with the adulation in an interview with Spanish TV station El Chiringuito.

He said: "I am proud of that, but Real Madrid have a manager.

"Obviously it’s a reason to be proud, but nothing more than that."

Spanish news-site AS are even reporting that the deposed Champions League champs have made contact with Mourinho's agen Jorge Mendes "to negotiate hiring him".

Mourinho is still out of work following his sacking as Manchester United boss.

One person who is also believed to have been shortlisted for the big job at the Bernabeu is Liverpool boss Jurgen Klopp.

But The Telegraph reports that the German gaffer "will not entertain offers from Real Madrid".

The newspaper adds that Klopp is "committed to Liverpool, determined to see through the work which has taken the club so close to its elusive first Premier League title".