JOSE MOURINHO's scathing report on some of Barcelona's biggest stars has been revealed on social media and he did not hold back.

The report is from Mourinho's time as Chelsea boss ahead of the Blues' Champions League clash against the Spanish giants in 2006. 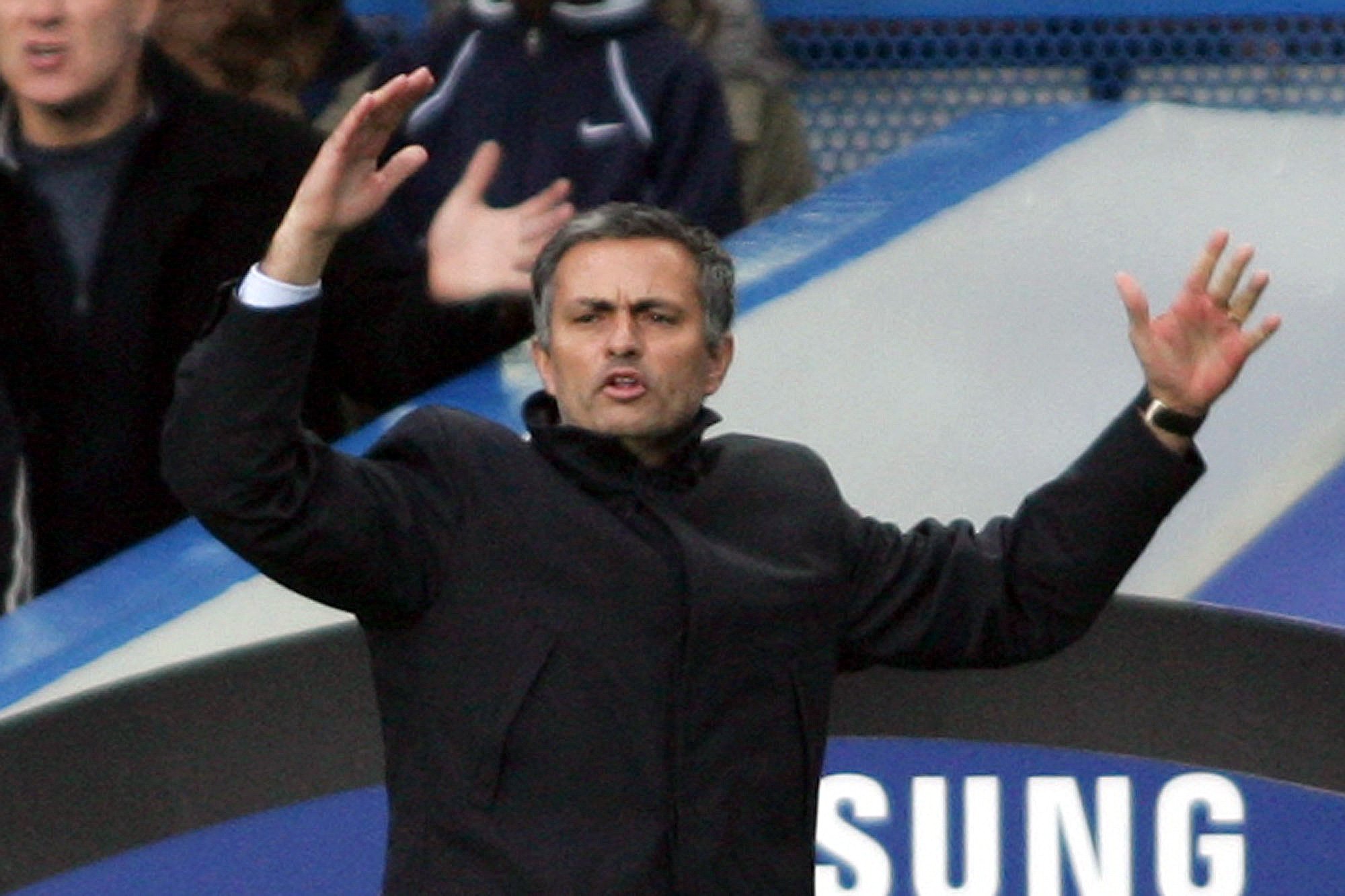 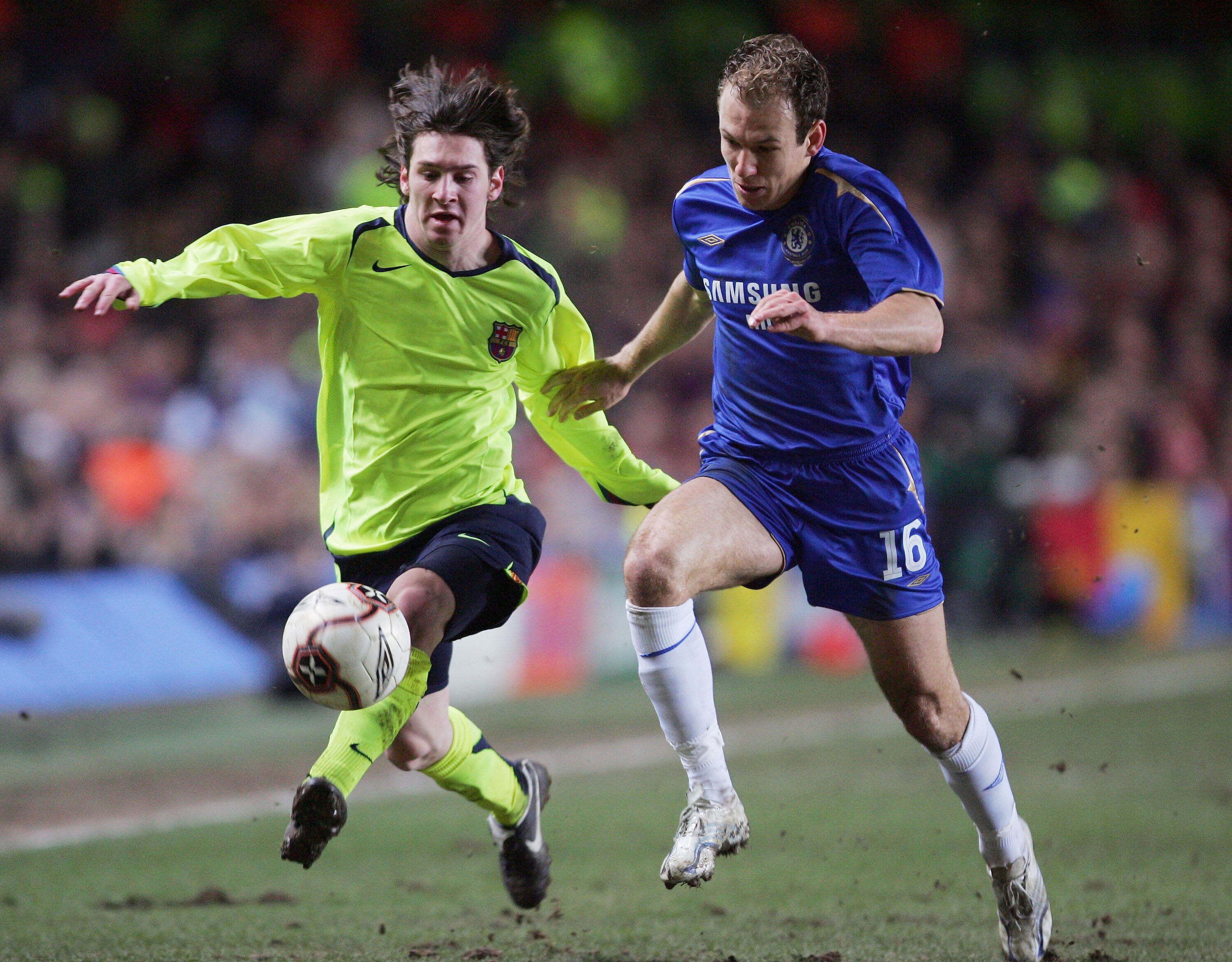 Chelsea eventually lost the tie 3-2 on aggregate but the 56-year-old had been very thorough in his scouting beforehand.

Included in the leaked report were the Special One's views on Barcelona legends Lionel Messi, Ronaldinho and Carles Puyol.

"Gets crazy with the referees in fouls against him and goes mad in provocations. 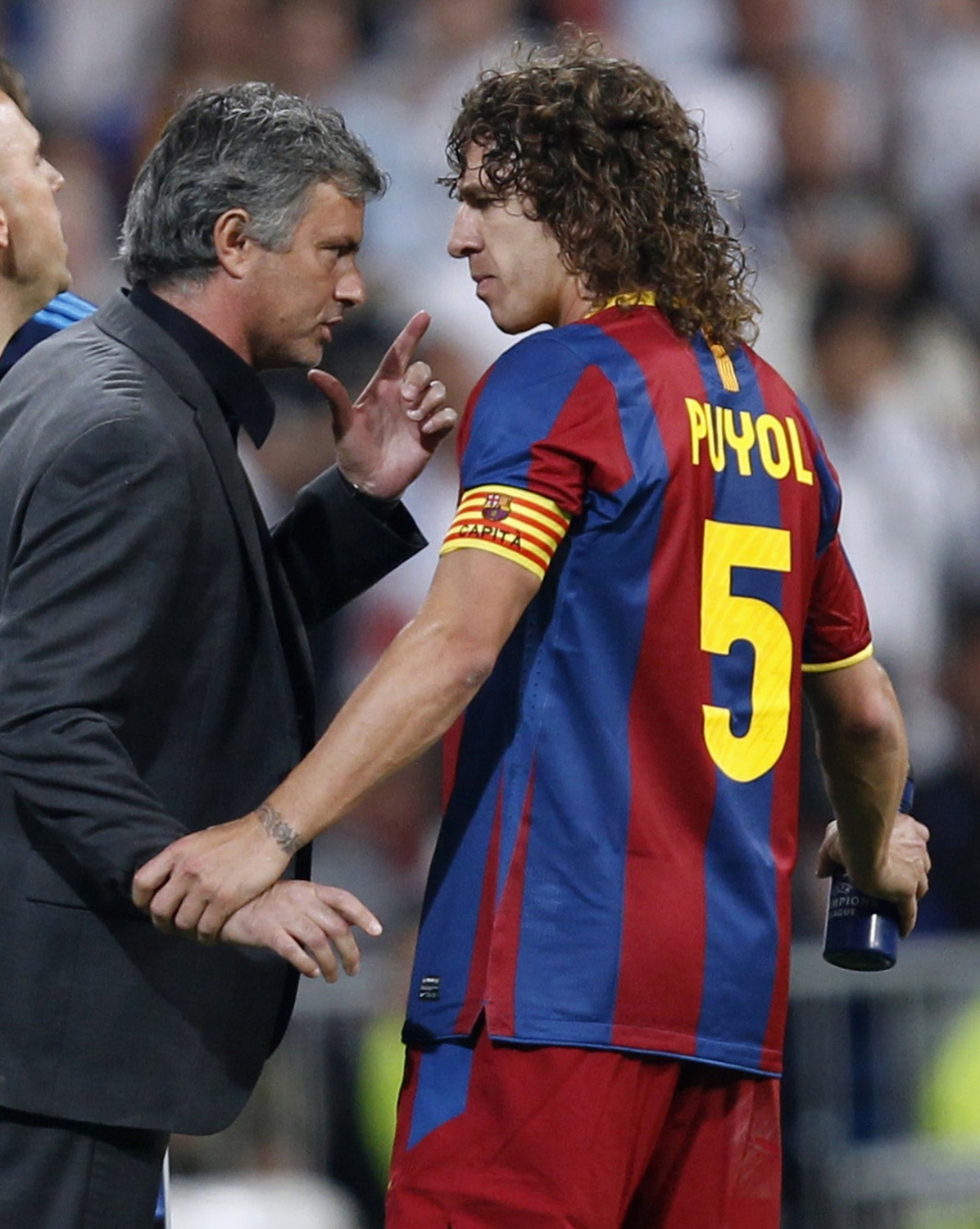 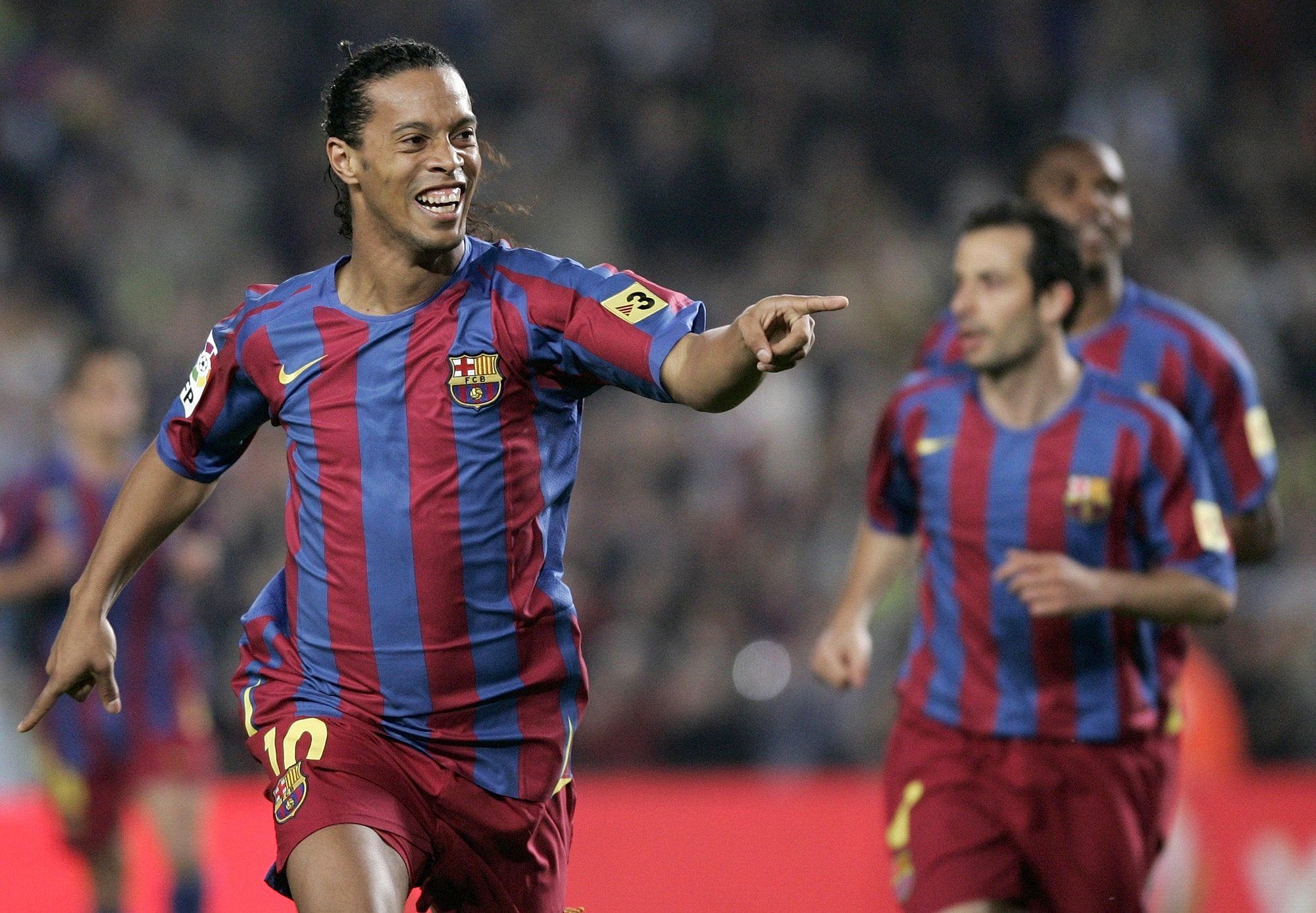 "Bad positional sense (comes to midfield with striker) and bad leadership of defence (wants to do offside when it's not possible)."

As well as his damning review of Puyol, Mourinho also had some criticism of 2005 Ballon d'Or winner Ronaldinho.

And he didn't stop there.

He added what many were already thinking about Ronaldinho and said: "Constant cheater – falls easily."

While he wasn't too positive about his teammates, Mourinho managed to reserve some praise for Messi but still highlighted a weakness.

He said: "Quality and speed but very left footed.

"Exactly the same behaviours as Ronaldinho.

"Inside between lines or diagonals.