Joseph O'Brien: The top Irish trainer gives us the lowdown on his Saturday runners at Ascot, Leopardstown and Caulfield

LEADING trainer Joseph O'Brien is set for yet another huge weekend.

The Betfair ambassador fills us in on his runners at Ascot and Leopardstown on Saturday – plus his hopes of winning the Caulfield Cup in the early hours! 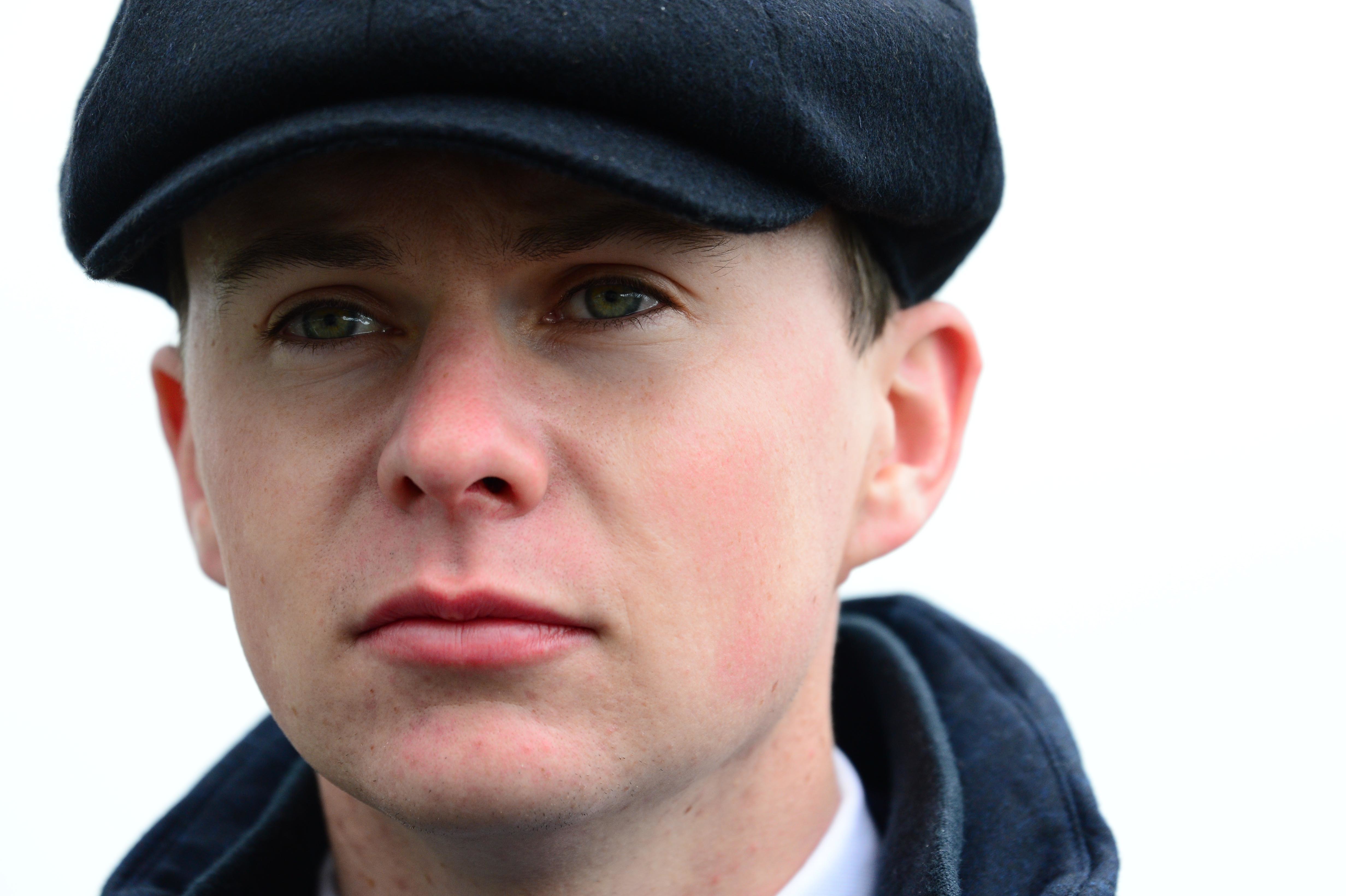 Get 50/1 Magical to win the Champion Stakes with Betfair

Buckhurst is a horse that we’ve always loved. From a relatively early stage of his racing career, he’s one that we thought might end up competing in Group 1 races in Australia, so it’s great to get him to a race like the Caulfield Cup.

His draw could have been better, but it could certainly have been much worse too, so we won’t complain. We feel he has the right set of attributes for a race like this and he has been pleasing the lads over there in his work.

These races are so competitive that everything needs to go right for them on the day, so hopefully he gets a bit of luck and runs a big race.

Speak In Colours has been a gem of a horse for us over the years and has had a great season. He has run in the last two renewals of this race and wasn’t beaten too far in it last time.

I don’t think he wants the ground overly testing, but we’ve freshened him up since his last run and hopefully he’ll run a solid race.

Thundering Nights has been really good for us this season, winning a Group 3 at the Curragh on her penultimate start.

I wouldn’t judge her too harshly on her last run in the Blandford Stakes, as it was very hard for anything to get into the race from off the pace and she was held up in mid-division. She’ll love the soft ground and we’ve always thought she would stay this trip. I’m hopeful she’ll run well.

Benaud ran a much-improved race in a maiden at Limerick last time. The pace collapsed in front of him to an extent, but there was plenty to like about the way he finished off the race.

The return to this longer trip will help and while his draw isn’t great, hopefully he can improve again and run well.

Wilds Dreams is a really interesting filly that joined us from Argentina earlier this year.

She ran with credit in the face of a stiff task on her Irish debut in the Matron Stakes and this represents a drop in grade for her. Hopefully she’ll run well.

Federal made a really likeable winning debut at Leopardstown back in July. He was quite green under pressure, so I was impressed that he was still able to win.

He had a little hold up after that, but is in great shape now. He looks a promising horse and while this is a big step up in class for him, it wouldn’t surprise if he runs well.