JOSH WARRINGTON admitted he will contemplate retiring if he cannot beat Mauricio Lara in a rematch.

The former IBF featherweight champion suffered a catastrophic first loss against the 30/1 Mexican outsider this month. 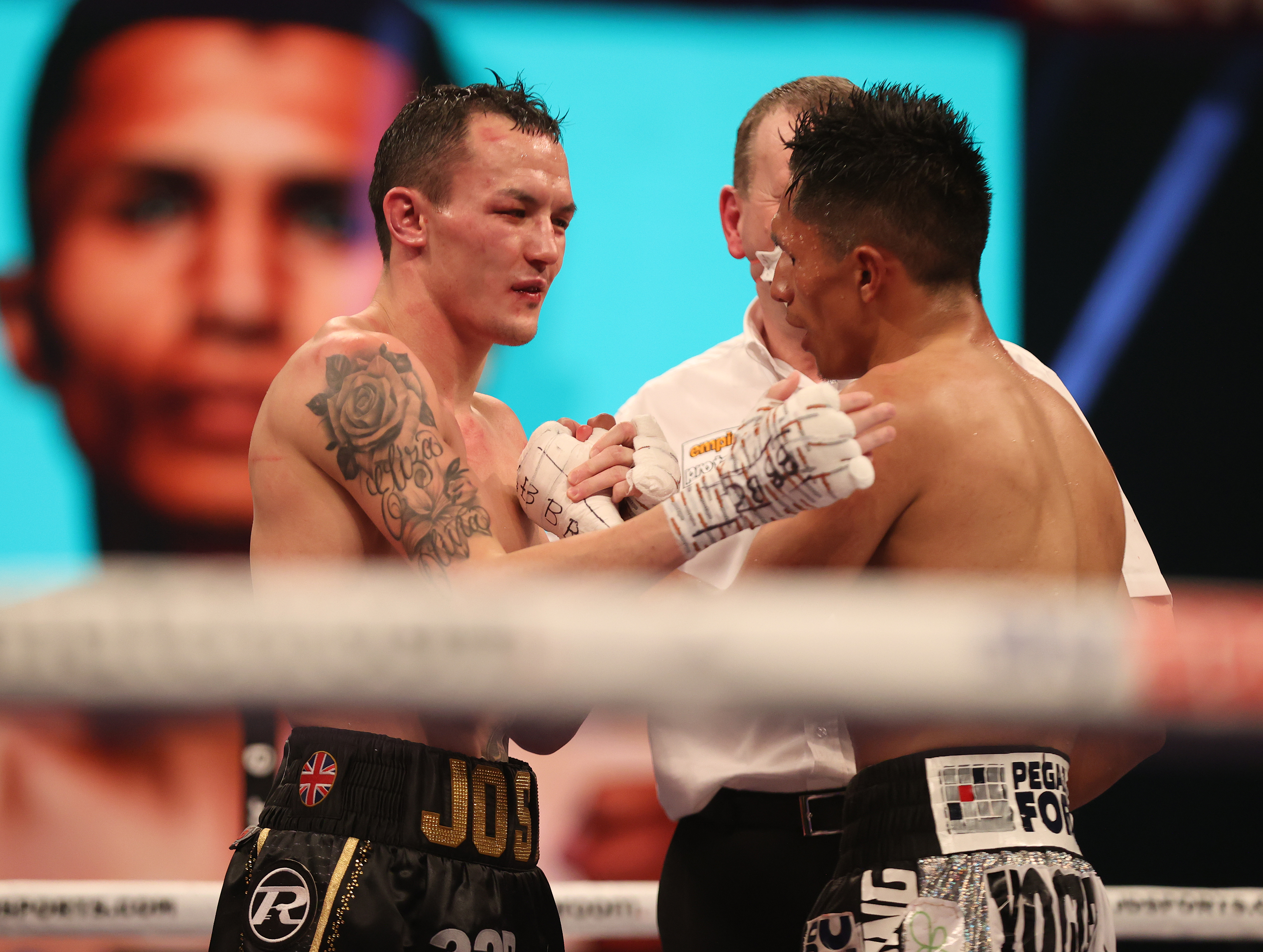 Warrington's round nine knockout defeat saw hopes of a super fight against champions Gary Russell, Emanuel Navarrete, and Can Xu go up in smoke.

Instead of focussing on another world title shot the Leeds hero is now fighting to salvage his career, having invoked his immediate rematch clause.

And Warrington, 30, knows anything but a win will likely see him prematurely hang up the gloves.

"If I can't beat this guy, I'm not mixing it with Gary Russell, no one is going to believe I'm going to mix it with him or Emanuel Navarrete.

"What's the point? Maybe I could step up to super featherweight for a payday.

"I'm not prepared to do that because it's a hard sport so if I can't get through this guy, then it's like: what are you going to do Josh?

"I think that goes to show how confident I am of beating him in a rematch.

"I've been eating Ben and Jerry's for the past week but I'd fight him tomorrow."

Warrington was heavily dropped in round four against underdog Lara and struggled to turn things around.

A barrage of left hooks and one clean shot clean on the chin closed the show in round nine, sending shockwaves around the empty Wembley Arena.

Warrington is used to selling out venues across Britain, mainly in Leeds with his army of Whites fans.

And the Brit, who vacated his title in January, admits to struggling without a live crowd and most importantly with the lack of heat in a crowdless arena. 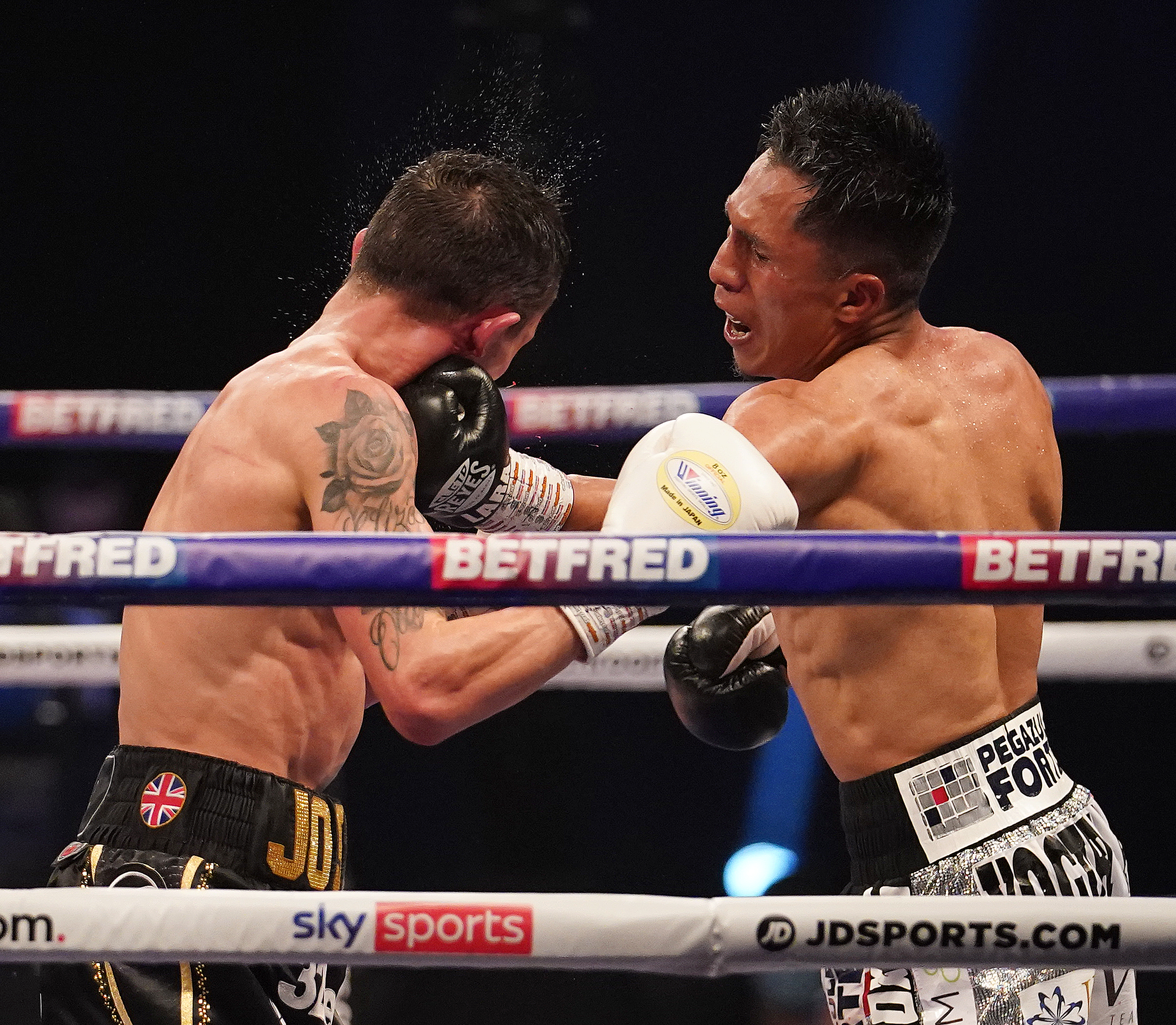 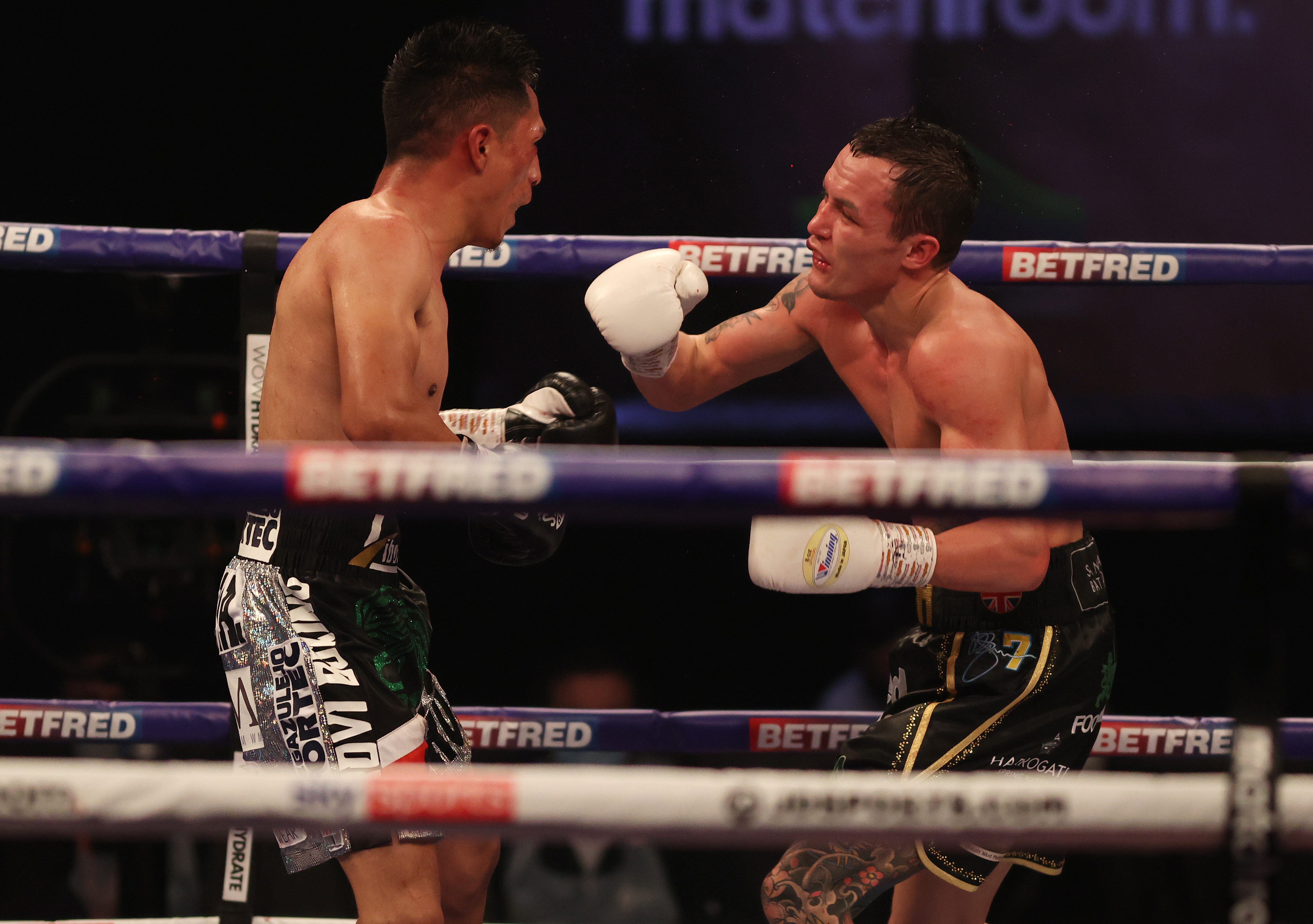 "I'm winking at him and stuff like that, I've never had that mindset.

"All through fight week, I was in the mindset of: this is massive. And then when it came to fight day, I had my feet up. I was too relaxed."

Promoter Eddie Hearn has been in a similar situation with Anthony Joshua, who was stunned by Andy Ruiz Jr in 2019.

After losing his belts and unbeaten record, AJ put it all on the line just six months later but the risk paid off as he outpointed Ruiz.

Joshua, 31, is now set for an undisputed title decider against Tyson Fury, 32, this year.

But it did not stop the WBA, IBF and WBO champ from FaceTiming Warrington, to offer his advice on bouncing back from defeat.