That is because the Serbian midfielder and his wife Aleksandra welcomed their third child this week. 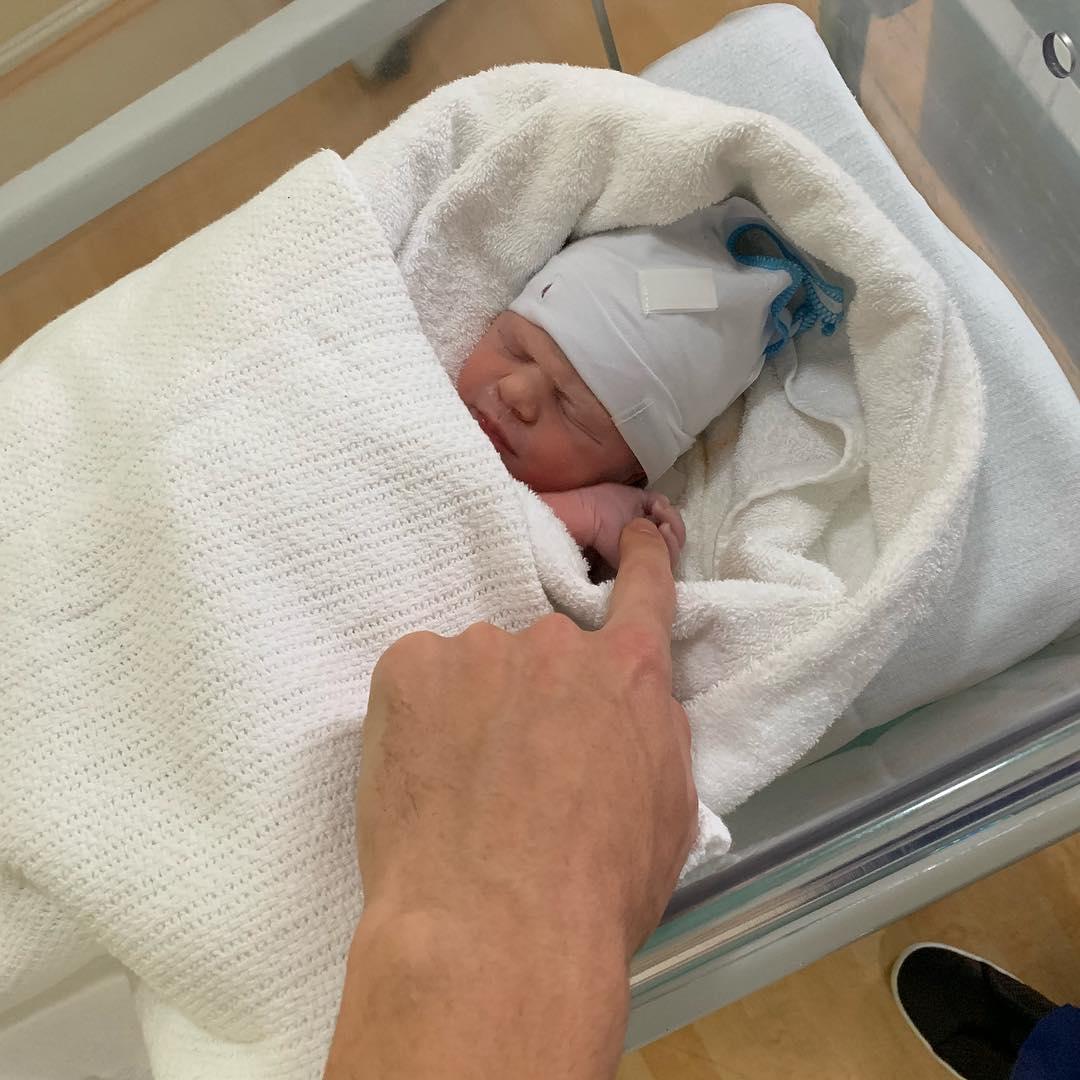 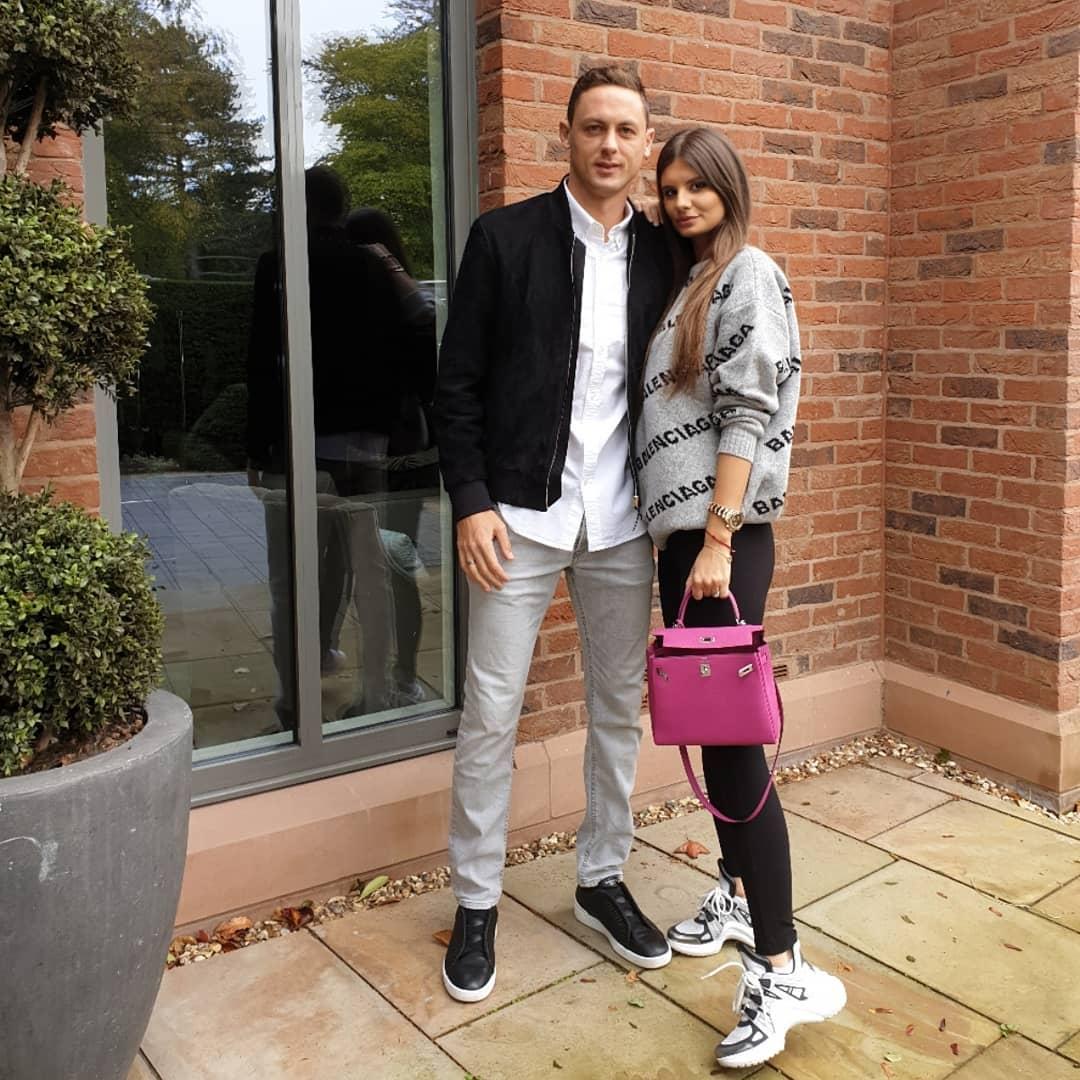 Matic, 30, took to Instagram to announce the birth of baby daughter Anika who was born on Monday at The Portland Hospital in London.

Matic married Aleksandra in 2010 and they have two other children, son Filip and daughter Tea.

It was the perfect end to a fine weekend for Matic who played the full 90 minutes of Manchester United's 1-0 win against Tottenham on Sunday. 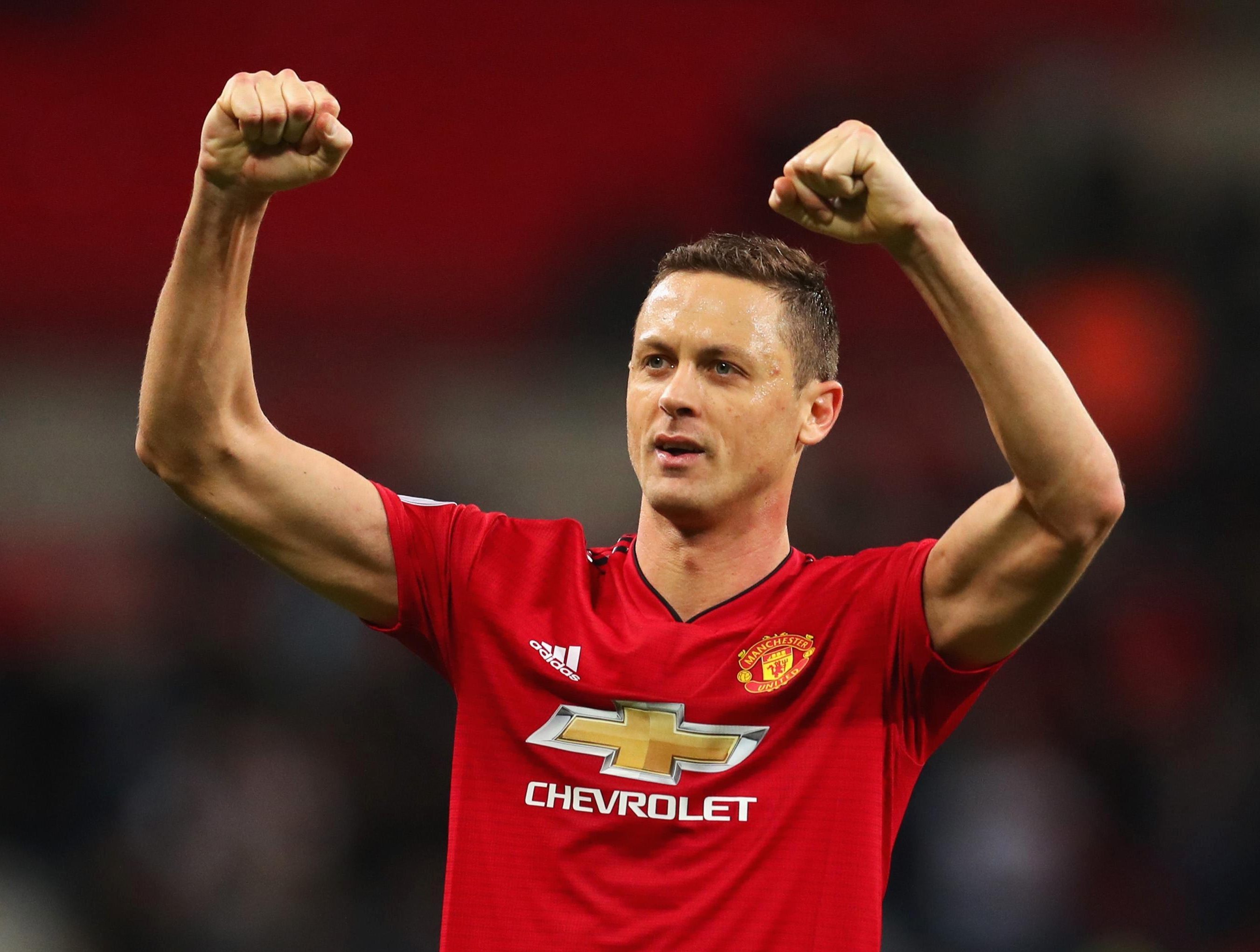 It appears the midfielder then stayed down in the capital to support his wife and welcome Anika into the world.

Pogba went out for dinner with girlfriend Maria Salaues last night at The Ivy in Manchester.

And the Bolivian model's baby bump she showed off at Old Trafford over Christmas was gone, confirming speculation she had given birth to the couple's first child.

News of the "Pogbaby's" birth was revealed by Manchester United legend Bryan Robson.

He said: "When I saw Paul last week in Dubai with the United squad, I had a little chat and congratulated him on the birth of his baby. He just seemed so relaxed and easy with things."

Pogba, who is usually very active on social media, is yet to confirm the news but is no doubt turning to experienced parent Matic for all the tips from changing a nappy to coping with hardly any sleep. 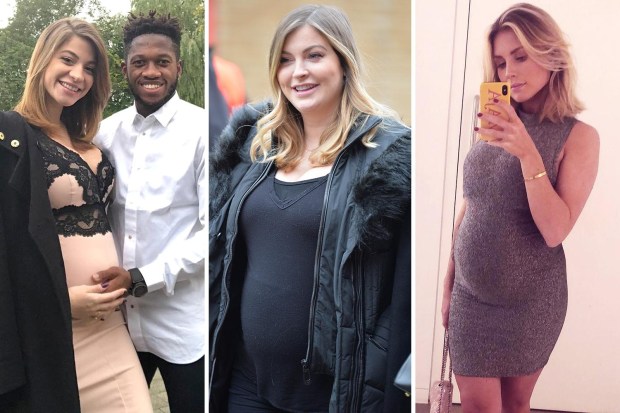 The Red Devils will hope that isn't true this season – as they're getting set for a baby boom.

No fewer than FIVE first-team players at Old Trafford will become fathers this season.

While United approach the end of the season and Solskjaer looks to do enough to get the Old Trafford job on a permanent basis, fatigue will no doubt be an issue after a tough campaign.

But it is going to be especially difficult for the five new dads as they deal with sleepless nights.

And they will hope those words from Alan Hansen prove as accurate as they did in 1995- and they do win something with kids.